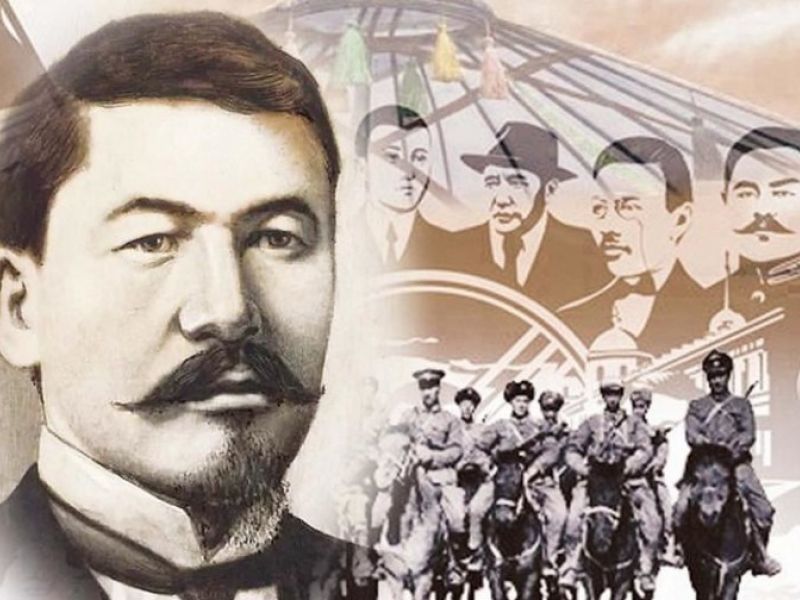 First principle: land, land and land. There is no nation or country without a land or territory. By definition of Alikhan Bokeikhan: “The ancient land of the  Kazakhs would not be given to neither private ownership nor to immigrants until the Kazakhs would be able to use fully the ground with the help of science and technology.”