Home Publications Love and Marriage Story of Sabit and Maryam 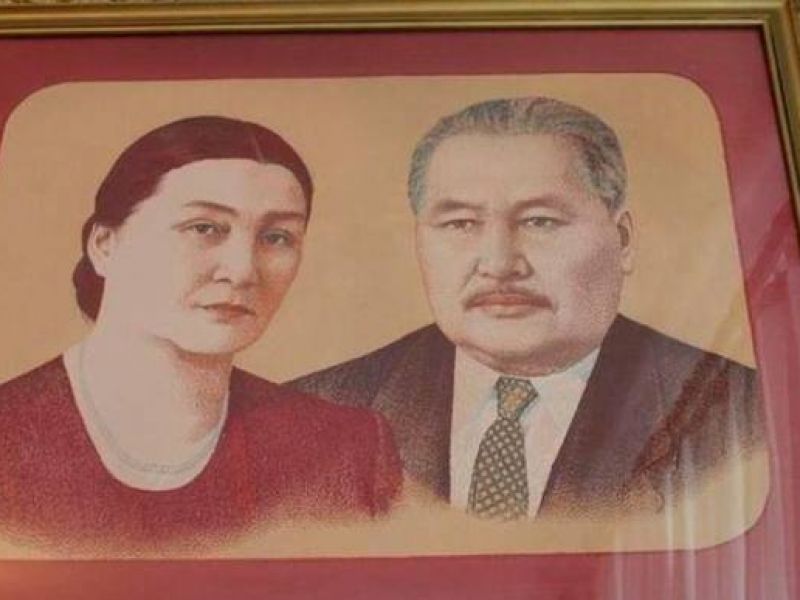 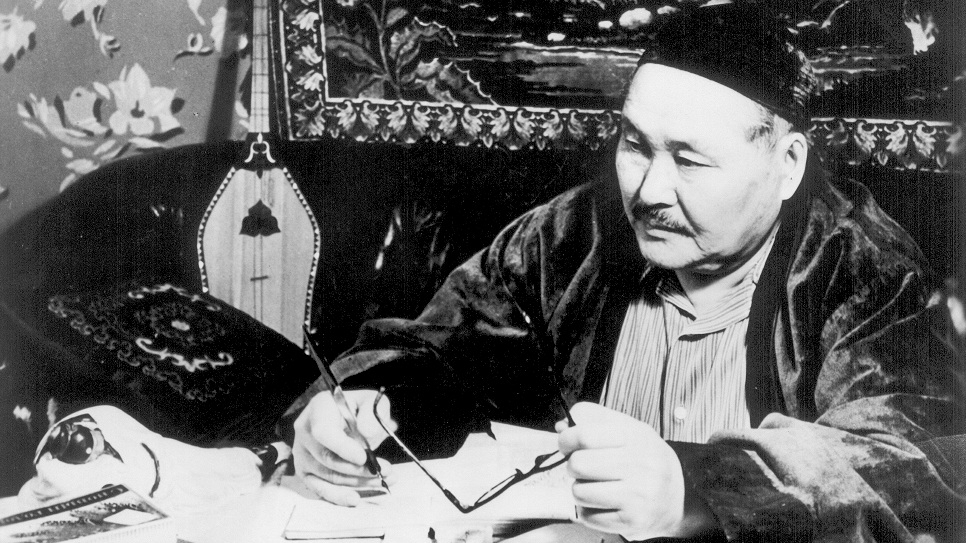