Home Publications Presentation of N.Nazarbayev’s book “G-Global —the world of the 21st century” 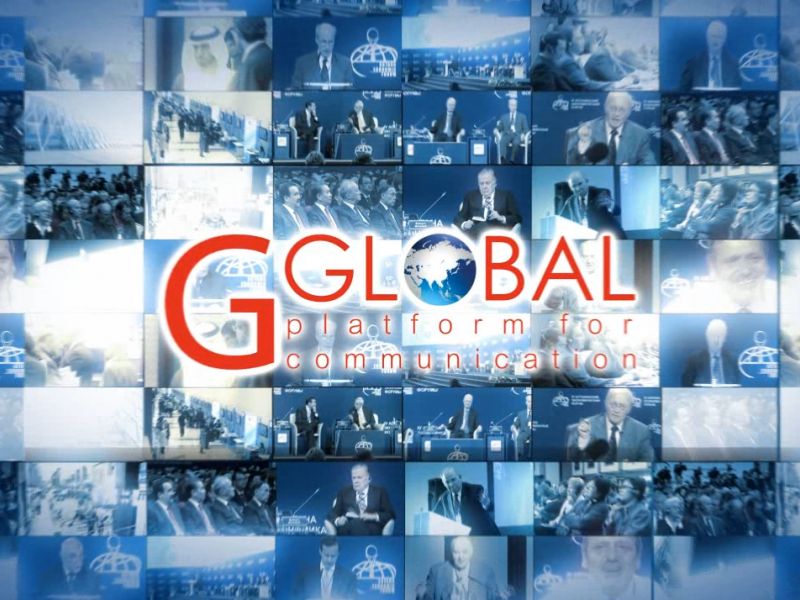 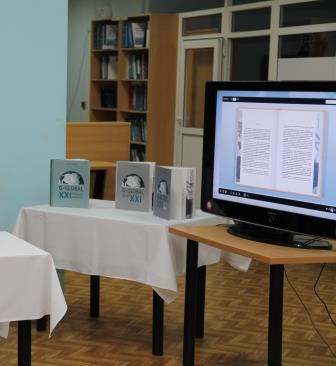 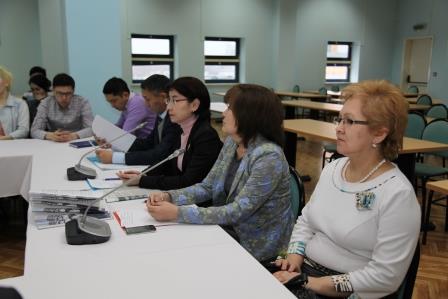