Home Publications Development of the industry in Kazakhstan

Development of the industry in Kazakhstan 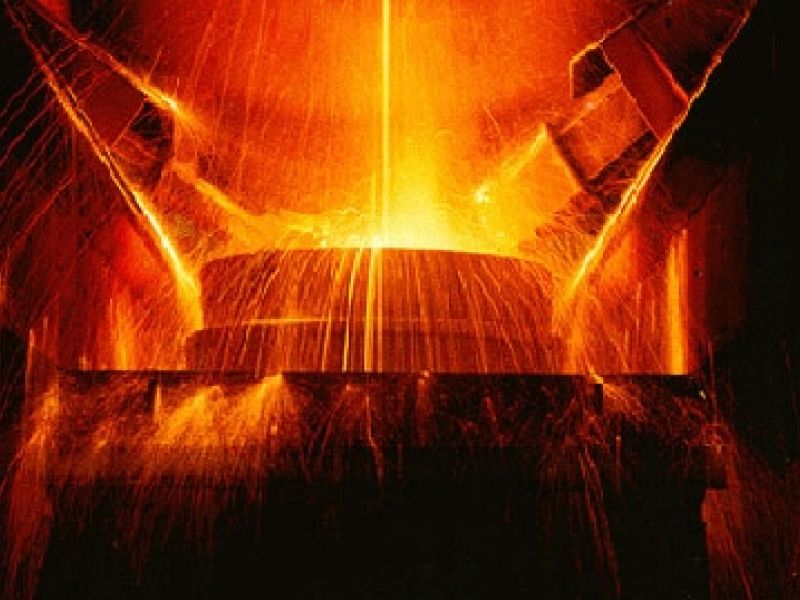 In honor of the Day of Industrialization in Kazakhstan, the historical portal NDH decided to show how the industry developed

But as everything can not be covered in one material, we will show how the mining and metallurgical industry of the country developed in 2017.

In the mass consciousness, the "industry" covers several sectors, including mining, quarrying, manufacturing, power transmission, oil and gas sector, steam supply and air conditioning, water supply, sewage system, collection and further distribution of waste. The World Bank also lists the construction sector as an industry. In Kazakhstan, an important role is given not only to the manufacturing industry itself, but the process of industrialization also takes into account the set of legal, economic, organizational and other measures that contribute to improving its competitiveness. 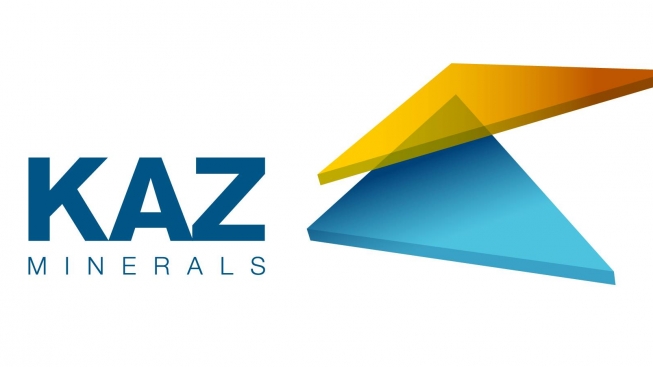 LLP "KazZinc" also has great ambitions. Its goal is to enter and retain a stable place in the top five of the world's largest enterprises, while spending minimal funds for production. They demonstrate a steady increase in production. The production of zinc metal in 2015 was 304,500 tons, in 2016 - 305,478. 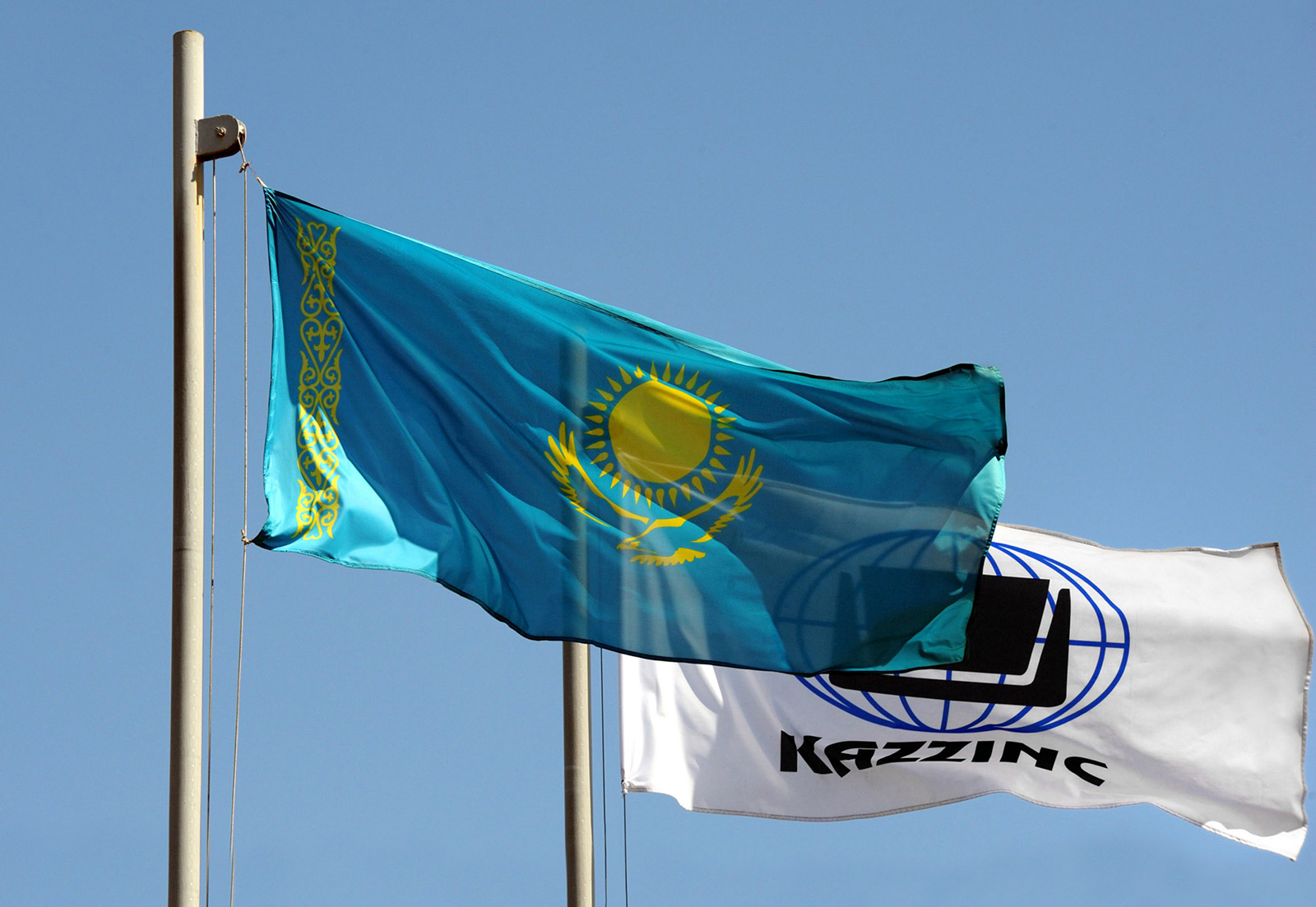 JSC ArcelorMittal pays much attention to the investment program. Director General of ArcelorMittal Paramjit Kahlon called the company's investment plan aggressive and ambitious. Investments are aimed at modernizing plants and factories. In 2016, the seventh sinter machine was reconstructed, this year - the sixth. Next year it is planned to update the fifth sinter machine. Currently, the priority is the modernization of air heaters. The company's plans extend even further, in four to five years it is planned to achieve the production of 5 million solid steel per year. 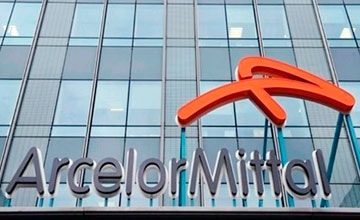 In addition, the global increase in raw material prices, which began around mid-2016 almost all base metals and raw materials, had a positive effect on the situation.

Corporation "Kazakhmys" also carefully monitors its indicators and strives to support them in a state of continuous growth. From the beginning of this year to the end of October, the company produced 169.4 thousand tons of copper in cathode equivalent, which exceeds the results of the previous year by 6 thousand tons. In 2017, factories of Kazakhmys processed 21.8 million tons of ore.

The importance of successful operation of industrial facilities is not only in the development of Kazakhstan's industry, but also each company provides a huge number of jobs. Since the beginning of the autumn of this year, "Kazakhmys" has raised salaries for all employees of the enterprise. Safety is the main priority of the company's management, so workers do not have to worry about industrial safety and labor protection. 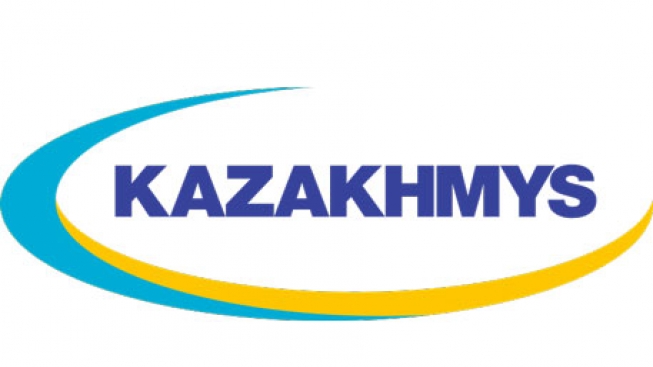 If we trace the difference in ore production in Kazakhstan between 2016 and 2017 of the same period, then the growth occurred in the extraction of iron, copper, lead-zinc ore and bauxite. Negative trend was shown only by the extraction of gold-bearing ores. If in 2010, 3.07 million tons of gold-bearing ores were mined then in 2017 it reached only 2.71 million tons in the same period.

The industry in Kazakhstan is developing not only in the direction of extraction of raw materials. Based on world experience, Kazakh engineers, scientists and entrepreneurs make an effort to create the first in Kazakhstan laboratory for the study of rock samples in Karaganda. The laboratory will be able to conduct geochemical analysis in accordance with international standards. Assistance in creating the laboratory will be provided by specialists from Australia. The Australian organization is a recognized leader in geochemical research. The project is planned to be implemented next year.

At the moment, the State Program on Forced Industrial and Innovative Development of the Republic of Kazakhstan for 2015-2019 is being realized (SP FIID 2015-2019). It is the logical conclusion of the program of SP FIID 2010-2014. The official decrees of the Head of State, the message of the President of Kazakhstan "Kazakhstan’s Way - 2050: common goal, common interests and common future" were the basis for the development of this program.

The program covered many aspects of industrial development in Kazakhstan. Still important is the export of manufactured goods. The most favorable areas for the export of the Kazakh goods are the nearby regions of Russia, the countries of the EEU and Central Asia, Afghanistan, Iran, the Caucasus, and the western part of China.