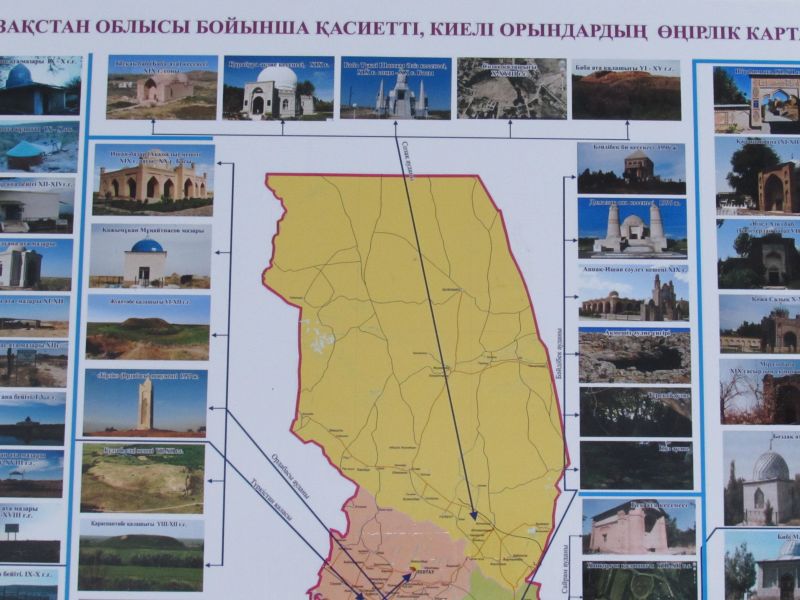 The work on the program "Sacred Kazakhstan" is in full swing: a research and development center under the Ministry of Culture and Sports of the RK was established, headed by B. Abdygaliuly

The center faces an uneasy task, based on regional public organizations, local ethnographers, archives and museums of Kazakhstan, to create a list of sacred places of the country, on the basis of which to prepare an atlas "Sacral Map of Kazakhstan", including only those objects that are of national value.

In the program article "Looking into the Future: Modernization of Public Consciousness", the Head of State stressed that it is necessary to strengthen the nationwide shrines. A lot of holy places were preserved in Southern Kazakhstan. Therefore, it is no coincidence that Berik Abdygaliuly visited Shymkent on a working trip. 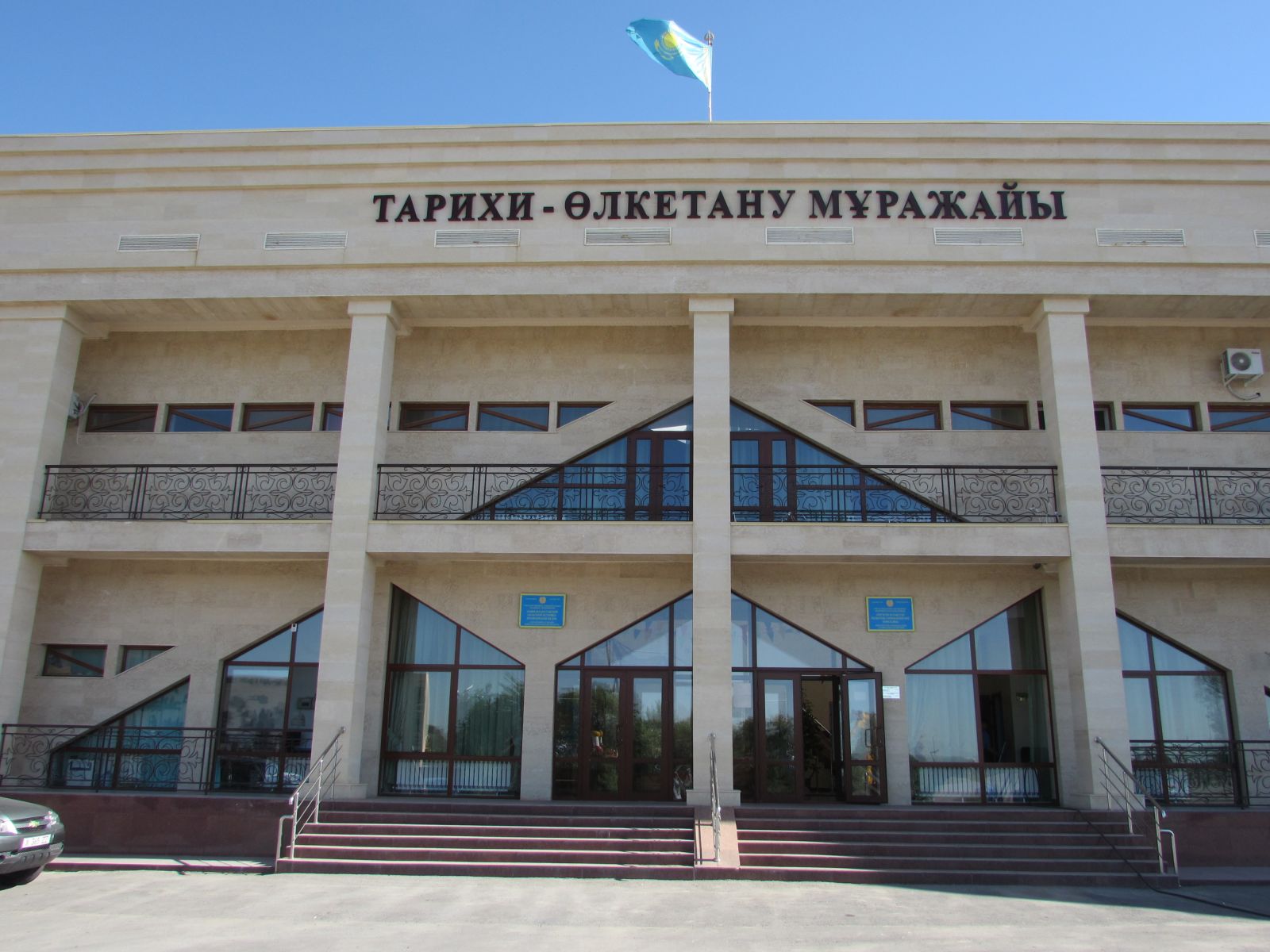 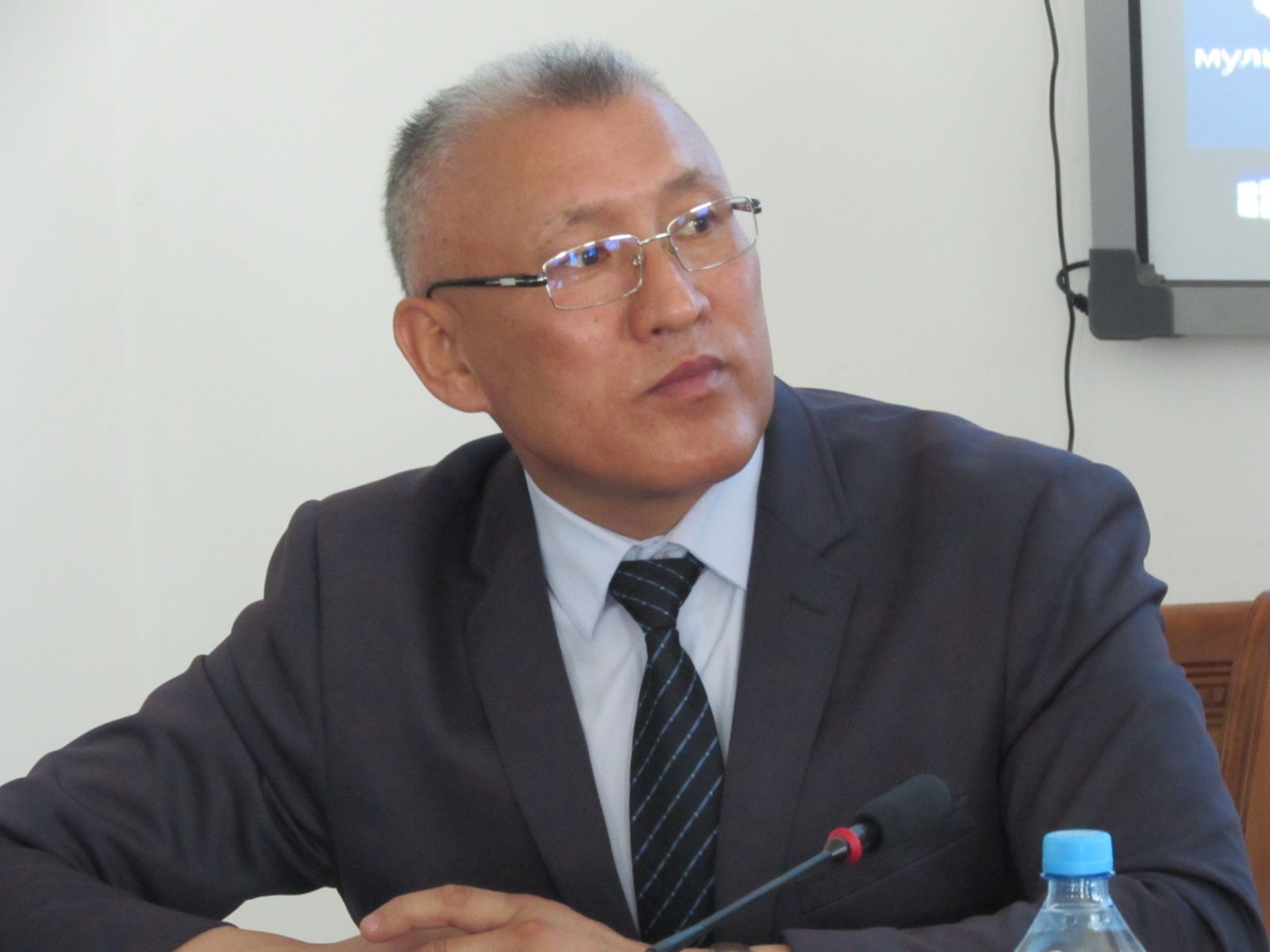 The event was opened by the head of the department of culture of the South-Kazakhstan region Nurbolat Akhmetzhanov. He noted that the main goal of the meeting is the realization of the goals outlined in the program article of the Head of State "A course for the future: spiritual renewal". 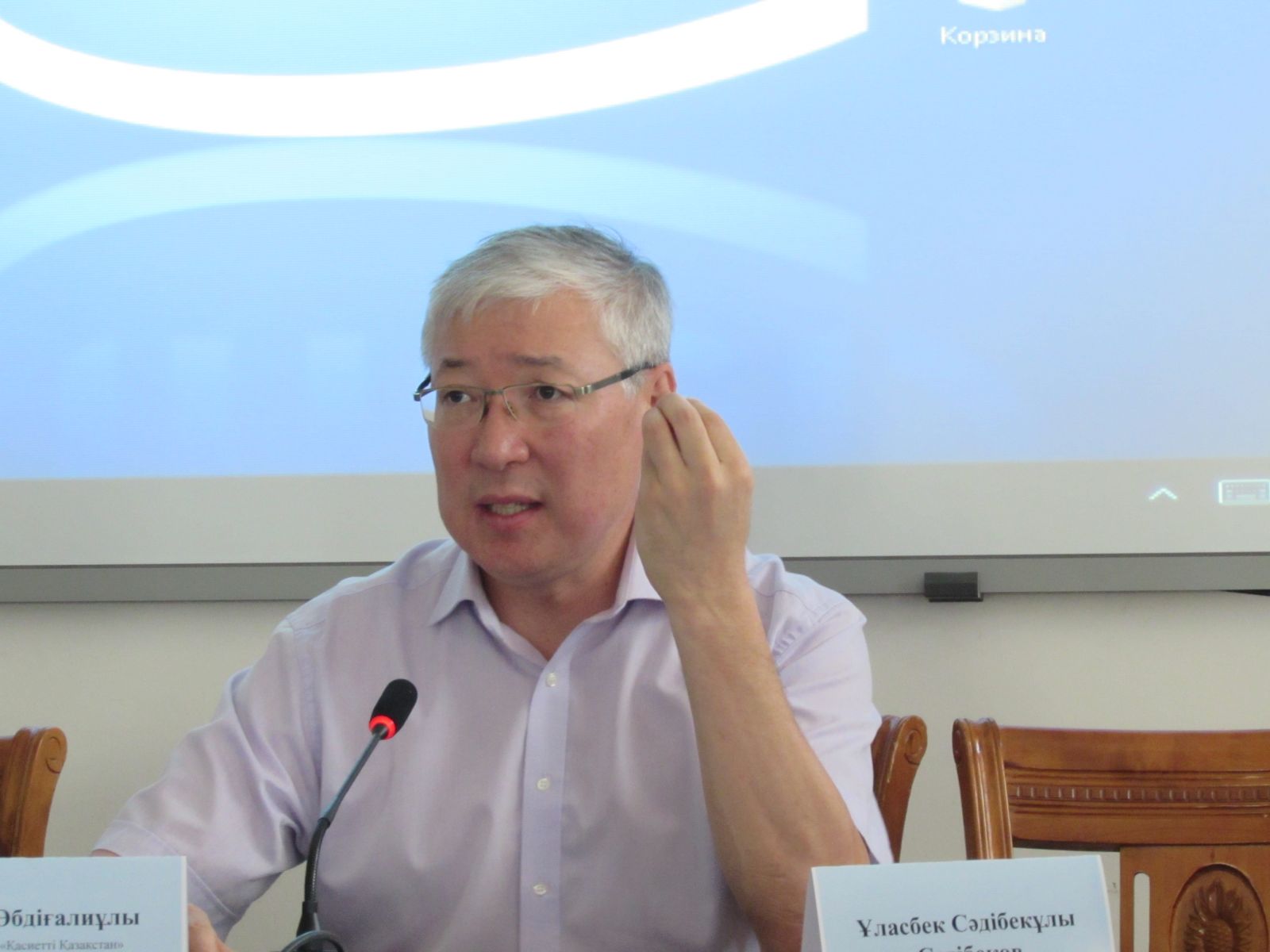 Berik Abdygaliuly said that the center "Sacred Kazakhstan" was created recently. Its main task is methodical work. The Center prepared methodological recommendations for the selection of monuments that have a sacred content. What monuments can be attributed to the sacred? This is not an easy question. Monuments can not be appointed or imposed, they are chosen by the people themselves because people know which places have special properties. That is, it may not even be monuments, but mountains, streams, caves, - natural places where people go in search of healing, pray, ask for help or protection. Create a map of such places and restore their historical, spiritual significance - that's really going to be a spiritual revival. 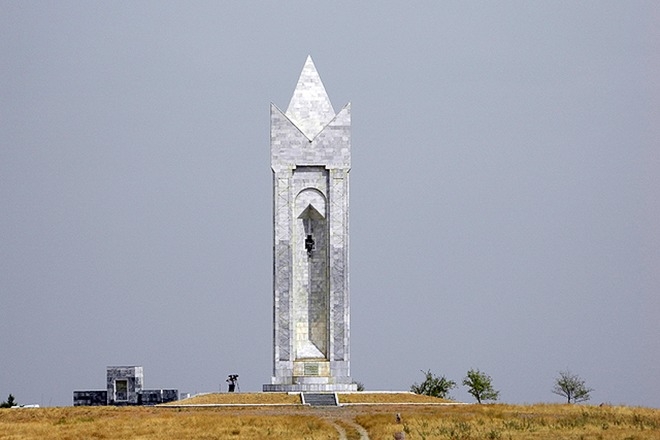 First, it is very important, monuments should have national significance. Also, they include objects of political significance, for example Ordabasy, Spassk, Alzhir, and Anrakay. The list of the South Kazakhstan region has been compiled, but now it needs to be adjusted. For us, the main thing is not the number of monuments, but their spiritual content. The shrine should be unified for all Kazakhs, and then it will take place among the nationwide shrines. There are proposals to add religious objects to this list, for example the Cathedral of Christ the Savior, the Ascension Cathedral in Almaty. Let's see if such a monument has an important spiritual significance for society, then they must be considered. 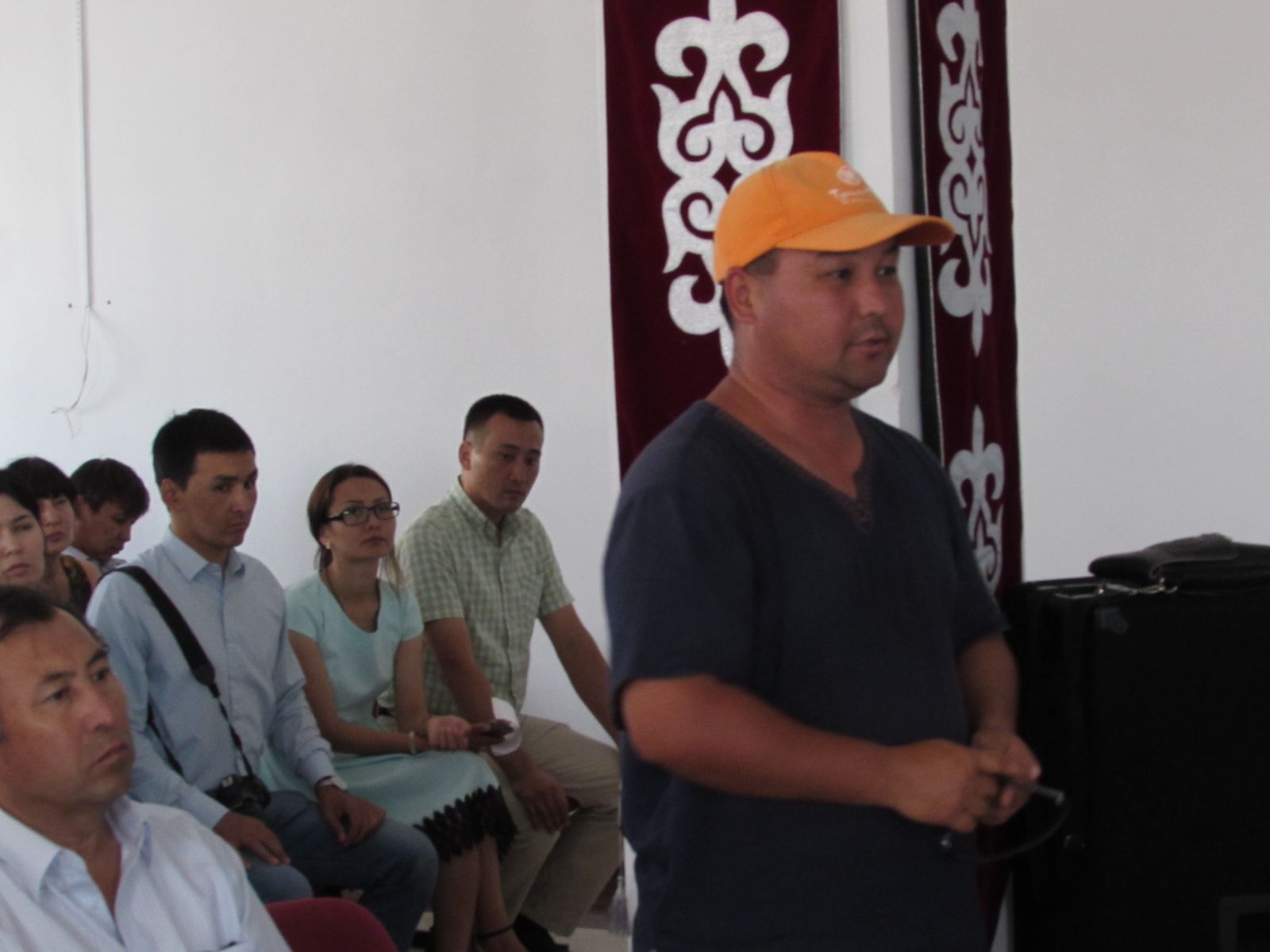 Secondly, there are a lot of archaeological monuments in the list, we must investigate them. But not all archaeological objects carry a sacral content. There are Otrar, Sauran, Sairam, Sygnak. Of course, unique historical monuments should be listed. This is the sacred capital of Kazakhstan. It is necessary to know and speak. But we have few unique monuments to which people walk. This, too, must be taken into account. 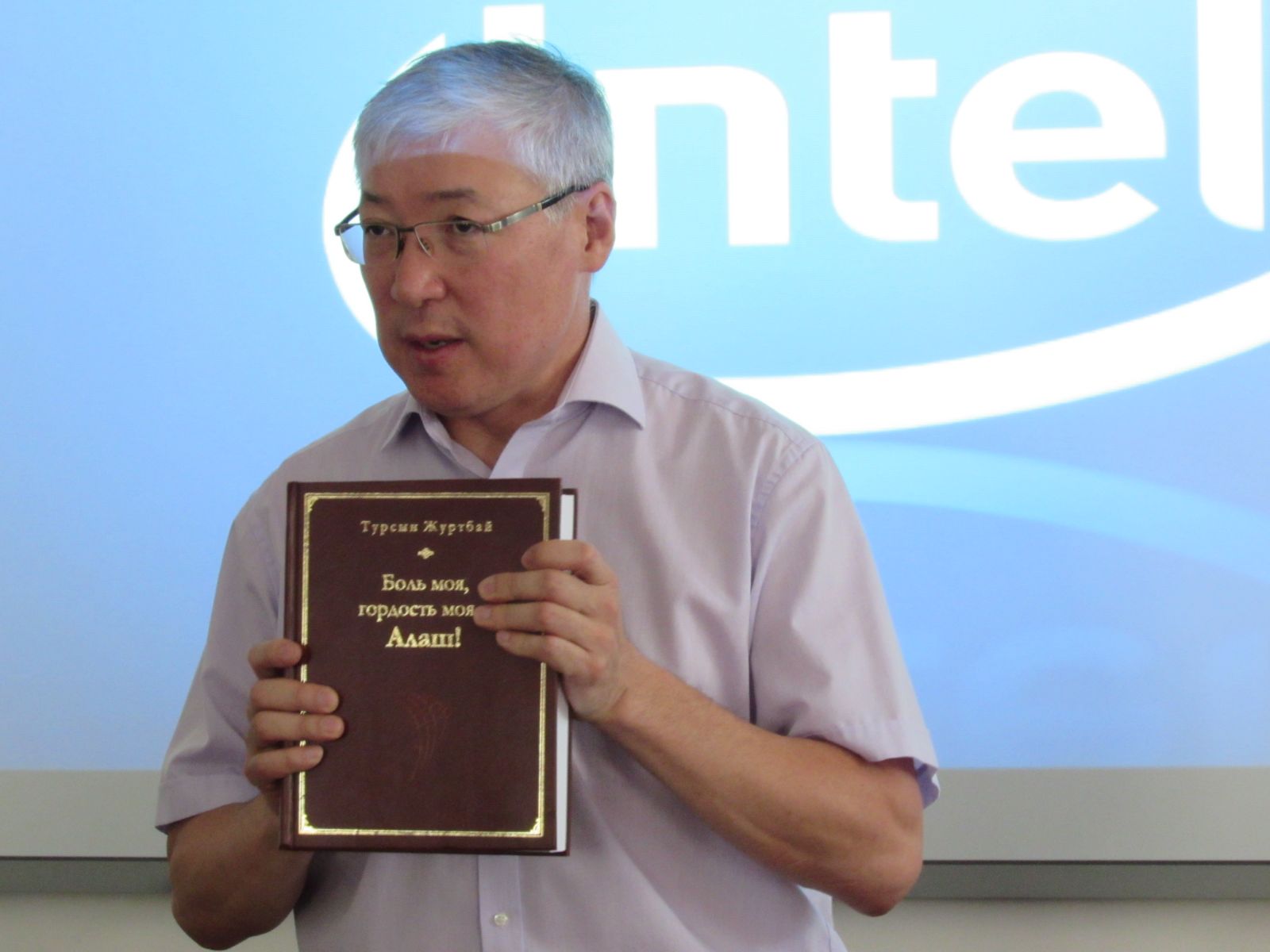 The most complex list of ancient holy places has the South-Kazakhstan region, Kyzylorda region and Taraz. But the lists should be checked once again, which shrines really correspond to the republican level. For example, 160 monuments were submitted to Mangystau, but now the list has been reduced to 10-12 objects.

This program is designed for 5 years, research will be carried out, books, an atlas of holy places in Kazakhstan, films made.

As noted by N. Akhmetzhanov, as a whole, in the South Kazakhstan region, 1281 monuments representing historical and cultural significance were taken into account. Of these, 100 sacred monuments have been designed by the working group for consideration. Now we have been asked to adjust the quantity, we have to work, but, nevertheless, we want to defend our monuments.

Berik Abdygaliuly told what criteria, what factors we should apply to the monuments.

Historians and local historians asked questions, asked if expeditions would be, talked about the religious components of the project. The director of the center gave exhaustive answers to all questions.

After this meeting a lot was cleared up. The work on compiling a list of sacred sites in the South Kazakhstan region will be continued.