Home Publications As the British raised industry in Kazakhstan

As the British raised industry in Kazakhstan 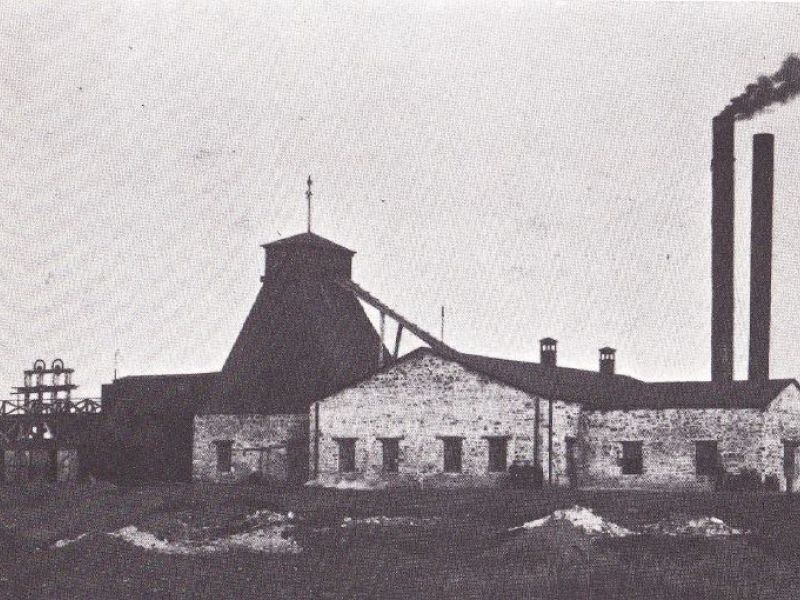 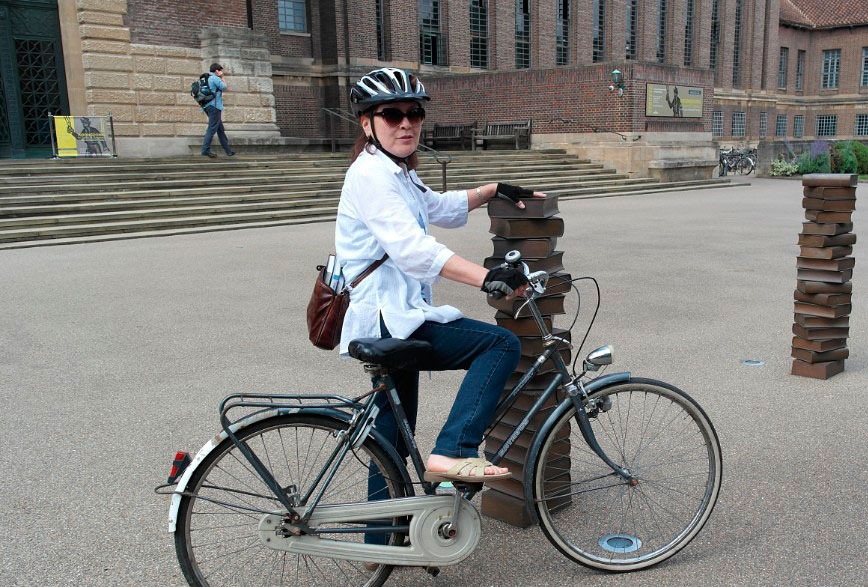 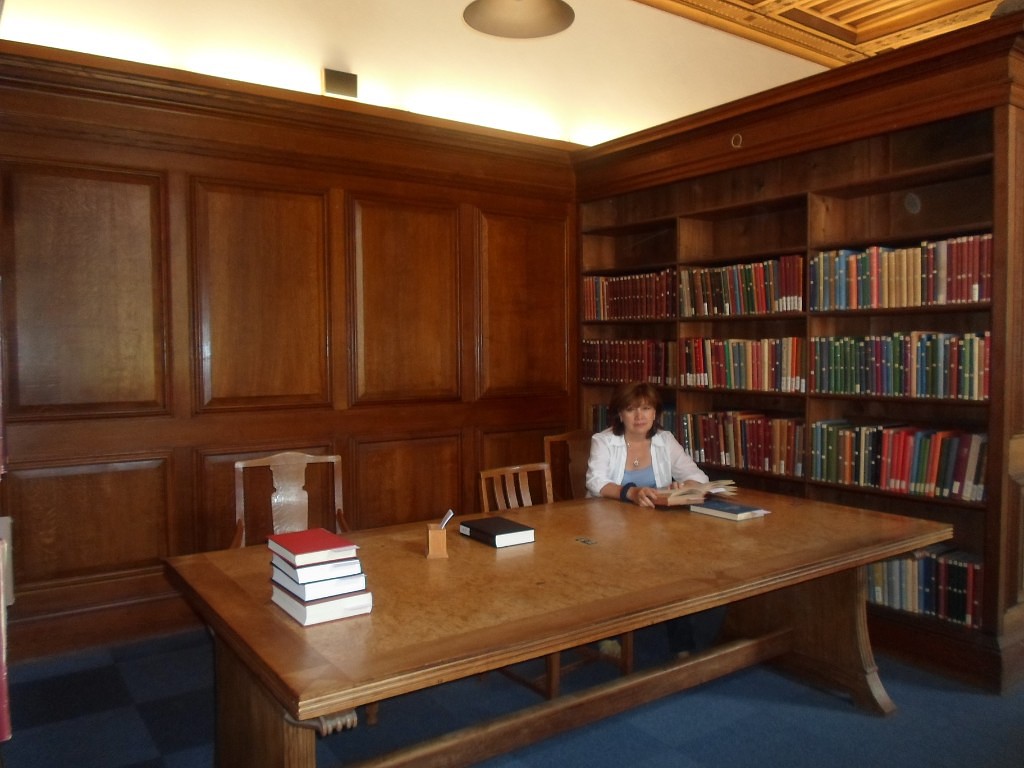 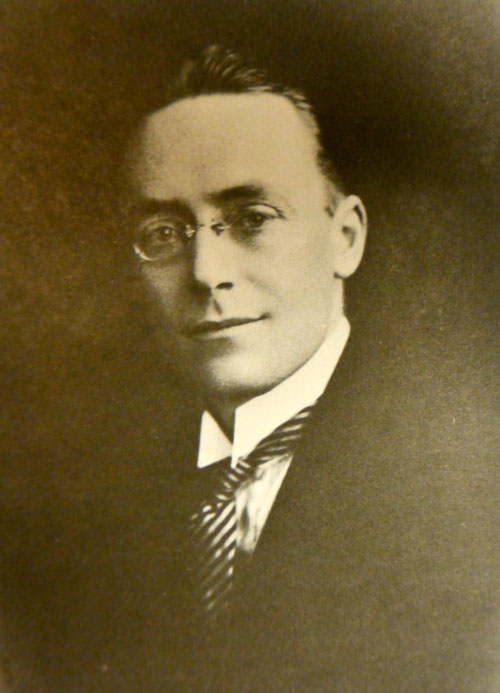 Once in the millstone of the October Revolution, and after a long journey, Wardell returned to England only at the end of November 1919, after five and a half years.

In February 1920, John Wardell once again went to work for the Management of Wrightson and the Company. In connection with the development of ore processing equipment, for five years he worked for the Company as their representative in London, and then was transferred to work at Stockton on Tees. Here, for three years, John Wardell worked as an engineer and chief designer, and the next thirty years as general manager.

John W. Wardell wanted to write the book after his return to London, when the whole Western world prayed for the collapse of the Russian Revolution, but the fall of the USSR did not happen. John W. Wardell published the book only after forty years of the existence of the Soviet Union.

The author notes: "Since I was one of the few Englishmen who last visited Kazakhstan (if at all, after all, anyone else has been there since the creation of the Soviet Union), and the living conditions have since changed forever, I think that it is desirable to keep this report for the residents of the country, for history, about how the Kazakhs lived for centuries until great changes. To this I added a description of the country, its climate, and other details, records of my impressions of those five full years of events about the life of the British community, isolated in this remote part of the world. The first is important for understanding the country in which my adventures have taken place, the second, I hope, reflects my own ideas." 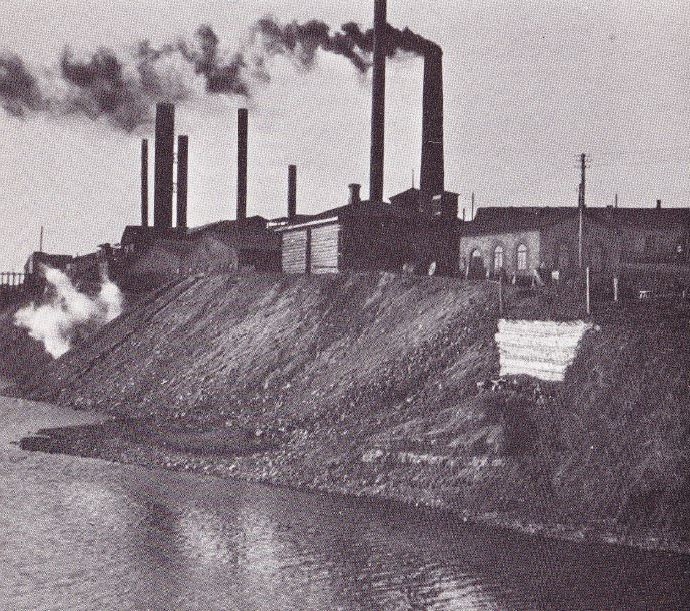 So John W. Wardell describes the events of those years.

The group of Spassk deposits in Kazakhstan, where I lived for almost five years, settled in two settlements in the old part of Akmolinsk. The new settlement, founded in 1916, was in the old part of Semipalatinsk, but now all four settlements are in a new part of Karaganda. The main settlement where the smelting work was done was located in the Spassk Mills owned by the British Company, which I will continue to refer to as Spassk, as was customary during my two-year stay. Spassk is located about 725 kilometers south of Omsk. The most accessible city on the Trans-Siberian Railway is Petropavlovsk, which is 820 kilometers to the north-north-west; and the old capital of the region - Akmolinsk, is located 300 kilometers from the Spassk deposits along the same road. The closest point on the border of Xinjiang is 730 kilometers to the southeast; Lake Balkhash is 400 kilometers to the south-south-east. Two other earlier developments are the coal mine in Karaganda, 42 kilometers from Spassk on the Petropavlovsk road, and the Uspensky copper mine, which is shortly called Uspensky, 110 kilometers south-southwest of Spassk. The new settlement and development work was in Sarysu, ten miles from the Uspensky Road to Spassk and was my home for the next three years.

Here, in Spassk, I met seven young people. Two of them were Cornish H.K. Robson and H. Pella were assistants to the smelting furnaces; two New Zealander - assistant factory R.J. Morgan and geologist H. Farmer; Canadian prospector J. Stevenson; Secretary from London R. Barker and Danish clerk T. Ristoft. The staff in Spassk consisted of J.V. Bryant, CEO, and Cornwall Bachelor of middle age who lived in a large, well-equipped house. This house also served as a hotel for Russian officials visiting the Company. The head of the plant, an elderly Englishman named Turner, worked in Russia almost all his life and chief accountant E.T. Boyce, an Englishman of middle age - both were married and lived in smaller buildings. In the south, from west to east, along the front of the plain are conveniently located houses for employees, Turner, Bryant, Boise's house and offices. D.E. Harbottle, a superintendent of a coal mine originally from Lancashire, lived in Karaganda. He was married and had two children. There also lived his assistant J. Campbell, an old bachelor from Scotland. In Uspensky lived married superintendent of the farm Farmer and an elderly New Zealander. Three assistants: Cornish H. Quirk and two New Zealander F. Larsen and K. Farmer were single. Inspector R.A. Purvis - my compatriot from the north was married and had a child. Mrs. Purvis, H. Farmer and C. Farmer were the children of the director of the mine. Including me, the full staff consisted of eighteen people and only I was from Britain itself. 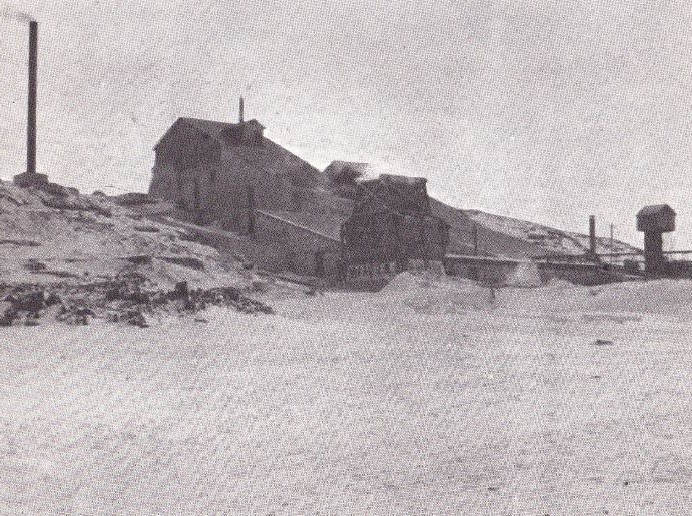 In the first year of my two-year stay in Spassk, I was busy completing technical works for the reconstruction of the plant, and closing down the plant in Sarysu. In this I was helped by two Russian engineer-draftsmen, Baldin and Pavlovich. In the second year, when equipment from Great Britain and Russia arrived for the reconstruction of Spassk, other assistants were sent me.

Soon the translation of the fourth chapter of the book, kindly provided by the scientist M.L. Anafinova will be presented to the attention of readers. The chapter "Spassk Fields" describes in detail the events that took place in the Spassk Fields in one of the most dramatic periods of our history.