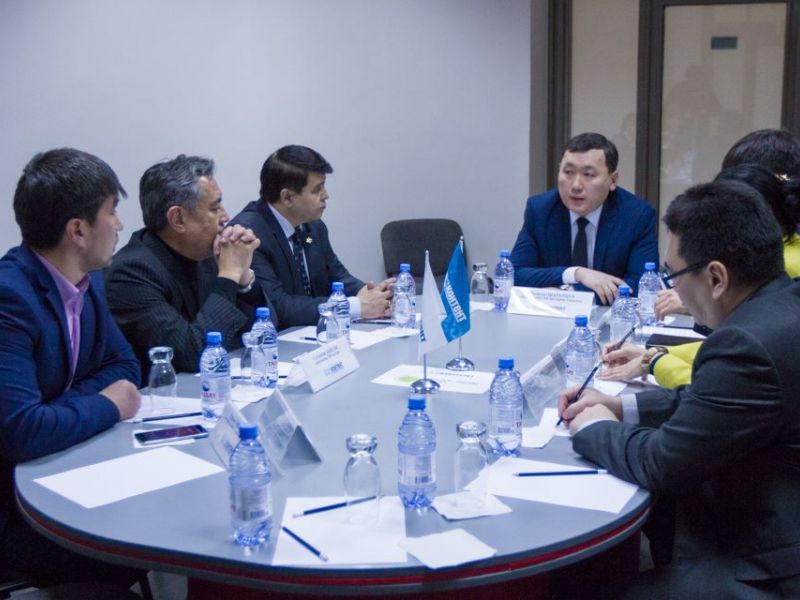 At the beginning of this year at a meeting of the Government, Deputy Prime Minister of Kazakhstan Imangali Tasmagambetov raised a question of holding the 100th anniversary of Alash on a high level. In the cultural and historical life of the country there were many important events, for example last year we celebrated the 150th anniversary of the national leader Alikhan Bokeyhan. Also we managed to return skull of Keiki Kokembayuly, a legendary Kazakh Batyr and a participant of the national liberation uprising. Such events help to consider anew the white spots of history, to comprehend it.

The round table was attended by Head of JSC "KazContent" and professional historians and scholars, Alash learners: Akkuly S., Sak K., K. Erimbetova, Saylaubay E. They shared important information and interesting opinions about the history of Alash. Scientific substantiation, strengthening the concepts of "Alash", its place in the national intelligentsia, on the world historical stage and in the Russian historical space, activities of the government Alash Orda, as well as known and unknown names of figures and other historical information - all these issues were discussed in the round table. 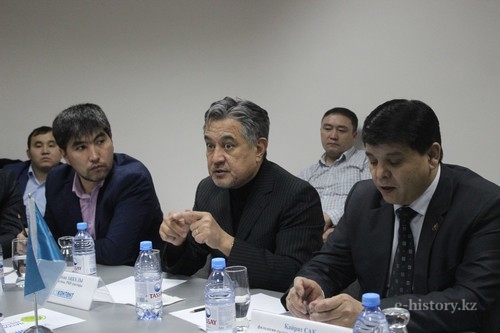 Scientist Alash learner Kairat Sak noted that during the formation of the autonomy Alash printed edition "Serke" was of great importance, the call for unity was a clear indicator of the time.

"After the February 1917 revolution which overthrew the autocracy, Alikhan and his companions came out of the Cadet Party and created the first national liberal-democratic party "Alash". 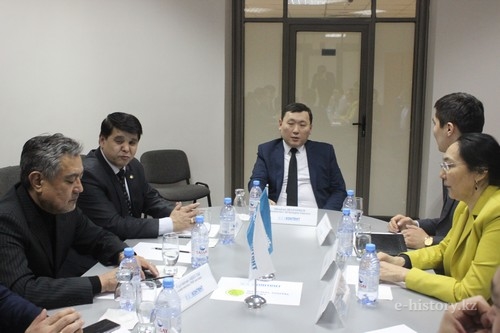 Alikhan Bokeyhan and his followers believed that Institute of Khan's power had no future and its time passed. For this reason he sought to solve these strategic objectives. One of these tasks is listed in the "Karkaralinsk petition as of 1905", - shared his thoughts Alikhan learner, PhD Dr. Sultan Khan Akkuly.

He also spoke about the formation of the government Alash Orda and the emergence of autonomy Alash: "leaders of Alash movement offered its people new values and ideals, goals and objectives, appropriate to the requirements and challenges of the new twentieth century, and to awaken in it the national consciousness. III All-Kazakh Kurultai (founding congress), held on 5-13 (18-26) December 1917 in Orenburg, formed a national-territorial autonomy Alash and organized its highest state executive body - the National Council (the government) Alash Orda". 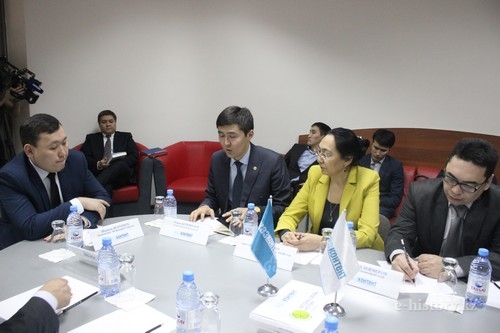 Leading Researcher of the Institute of History of State Kundyzay Erimbetova noted that some documents of Alash movement are not disclosed, in particular, the political activity of Alash intellectuals of the Soviet era is not fully studied.

National Digital History portal of JSC "KazContent" plans to conduct regular work on the coverage of the history of Alash autonomy. 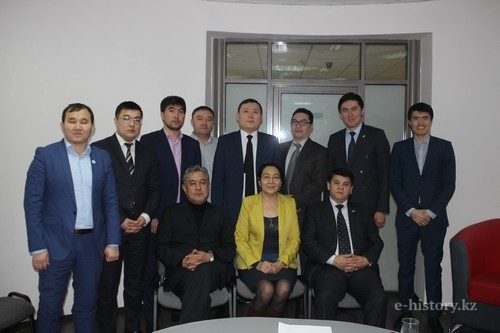 Author: Altynbek Khumarzakh
Use of materials for publication, commercial use, or distribution requires written or oral permission from the Board of Editors or the author. Hyperlink to Qazaqstan tarihy portal is necessary. All rights reserved by the Law RK “On author’s rights and related rights”. To request authorization email to mail@e-history.kz or call to (7172) 79 82 06 (ext.111)