Home Publications A round table on Kh.A.Yasawi’s legacy

A round table on Kh.A.Yasawi’s legacy 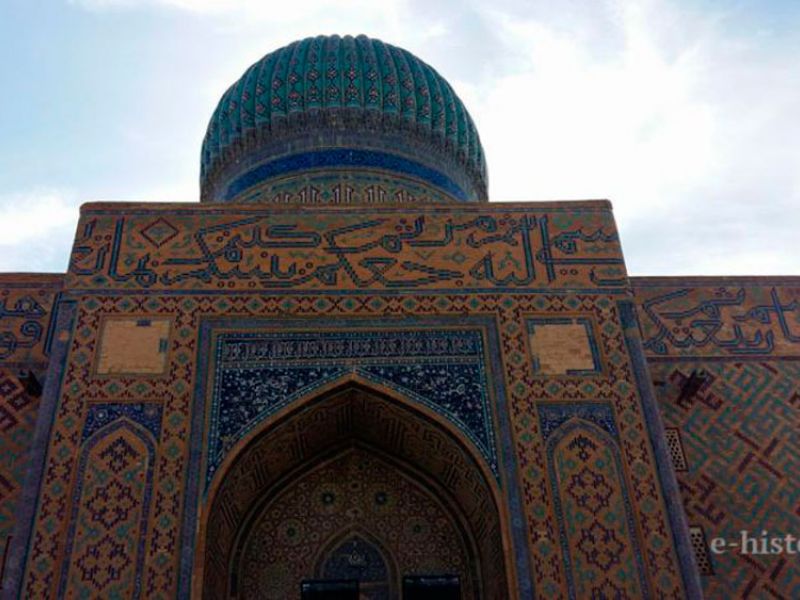 A round table ‘World of Khoja Ahmed Yasawi and Modern Forms of Islam’ was held at the National Museum of the Republic of Kazakhstan.

The event is held in connection with UNESCO’s declaration 2016 year ‘Year of Khoja Ahmed Yasawi’ and for the purpose of understanding in a close relationship with the realities of the present and propaganda of the rich spiritual heritage of Khoja Ahmed Yasawi, who called for sincere life and traditional way of Islam.

The following issues were considered in the course of work: -Historical sources of Sufi study of Khoja Ahmed Yasawi;

-A place, role and importance of Sufism in the spread of Islam in the Kazakh steppe;

-A place and role of Sufi study in the modern Islam;

-Ways and methods of explanation of traditional Islam to the modern youth. 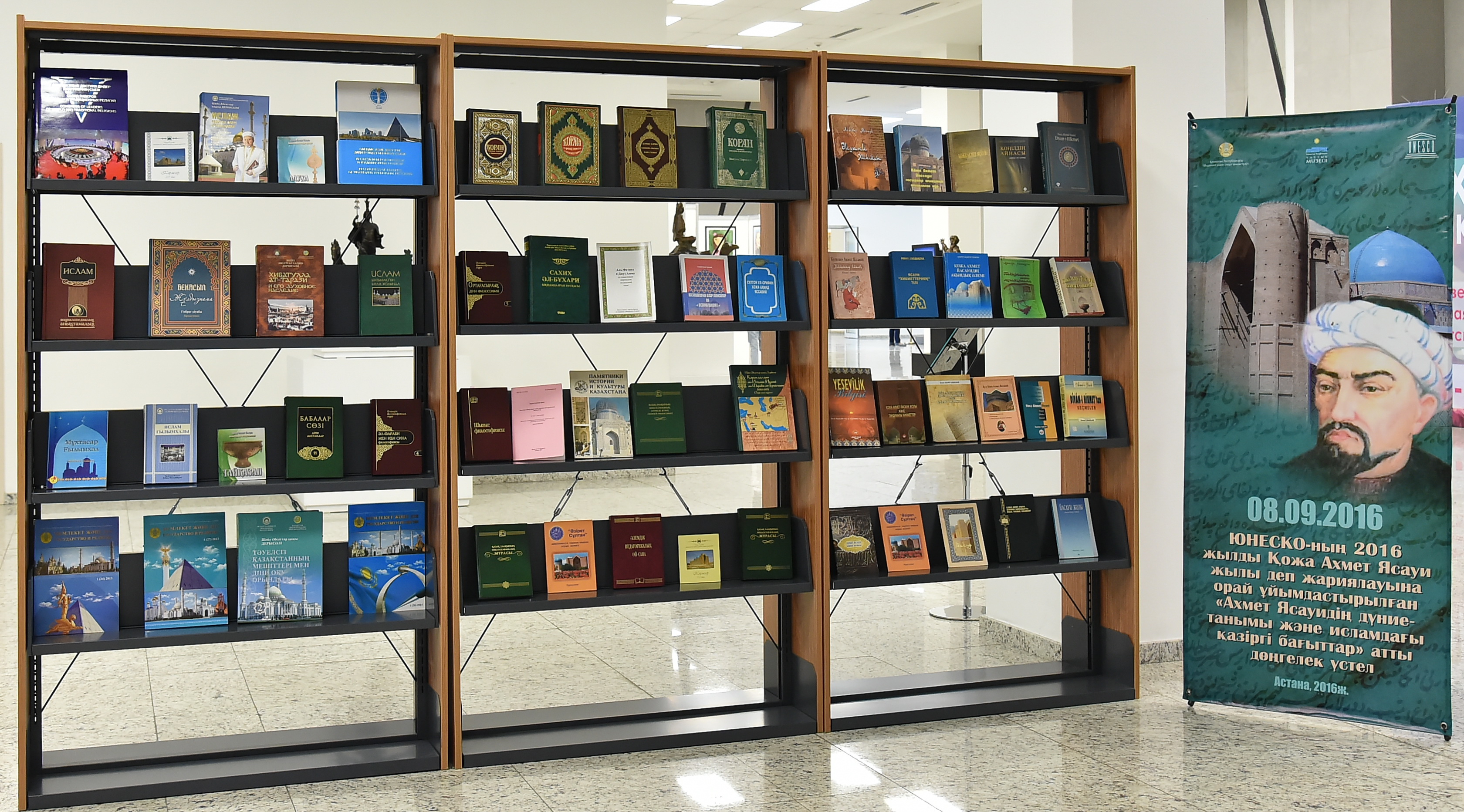 Khoja Ahmed Yasawi is an outstanding person, who takes a special place in the history of the ancient culture of the Kazakh people, a great thinker and preacher of Islam, a prominent representative of Sufism. He was born in Sairam district of South Kazakhstan Region. His father Ibrahim had a deep knowledge in Islamic Sciences, he was well-educated and well-rounded person.

‘Divani Hikmet’ (‘A Book of Wisdom’) is a book written in ancient Turkic language in XII century, is a Turkic literary work in Oguz-Kipchal language. The main themes of the work are the realities of the time, aspect of era, life experience and thoughts about the true path of Allah that worried the author.

The original of ‘Hikmet’ was not preserved. We have only handwritten lists of XV-XVI centuries. They were rewritten many times. They are mainly kept in such cities as Istanbul, Tashkent, Moscow and Almaty.

Ahmed Yasawi praises Allah and Prophet Muhammad in his works, the love to them must be in the heart of every Muslim, urge Muslim to piety and to have noble moral qualities.

Director of the National Museum Darkhan Myngbay defined goals and objectives of the round table : ‘We cannot say that the heritage of Khoja Ahmed Yasawi has been studied at the appropriate level, at a level that would satisfy our science and the whole learning process. We need a deeper study of his legacy. In addition, as you know, it is the 25th anniversary of Independence of the country this year. In connection with this event, we must study and analyze a number of questions related to our history, traditions, culture and customs. So, the issue of studying and implementing Khoja Ahmed Yasawi teachings in the scientific circulation, who is known all over the world, cannot be removed from the agenda.’

In her speech, Ainur Abdirasilkyzy noted Kazakh scientific achievements in studying the outstanding thinker’s heritage: ‘Living in these sacred lands, which once Yasawi walked and created, we should carry out large-scale events. Until today already many scientific papers have been written. In this regard, we can say that Kazakh scientists are the leaders. In the course of a long research we focused on how Yasawi heritage is being studied by the Russian, English and French scientists. In terms of analysis and understanding the essence of the teachings the Kazakh scientists have achieved significant results.’

Also participants of the event voiced their scientific point of view, the various proposals for the further study of Yasawi’s legacy.

Yasawi’s heritage is the integral part of spiritual values of Mangilik El. Participants of the event have come to the conclusion about necessity of a more in-depth study of Yasawi’s Sufi teachings and the development of specific research projects.