The Millennium around Astana Festival dedicated to the civilisation of nomads 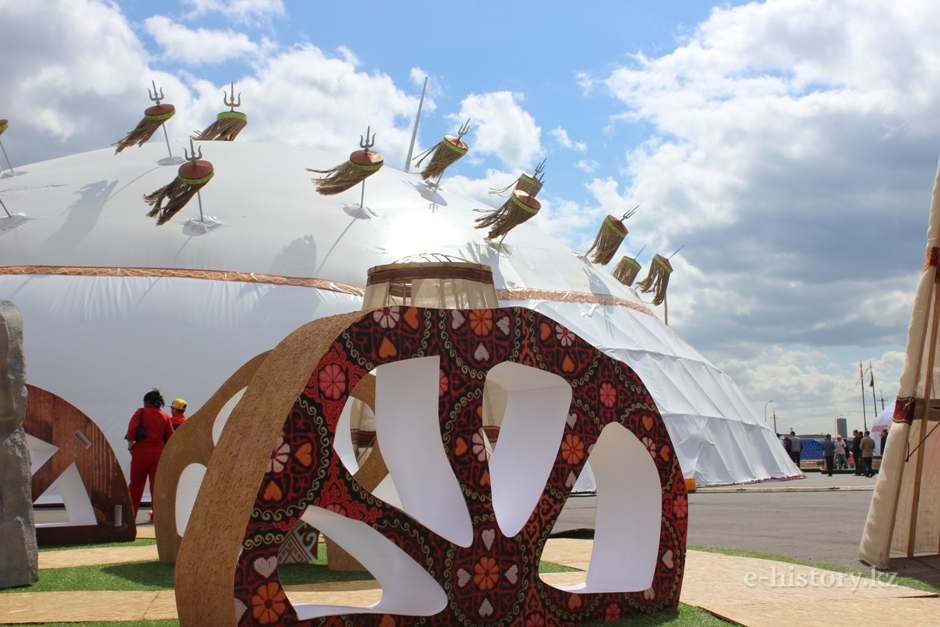 Astana hosted the eighth Millennium around Astana Festival. During four days, residents and guests of the city had an opportunity to slip into the nomadic atmosphere and learn more about Kazakh everyday life, traditions and culture. This is the only festival in the world dedicated to nomadic civilization. 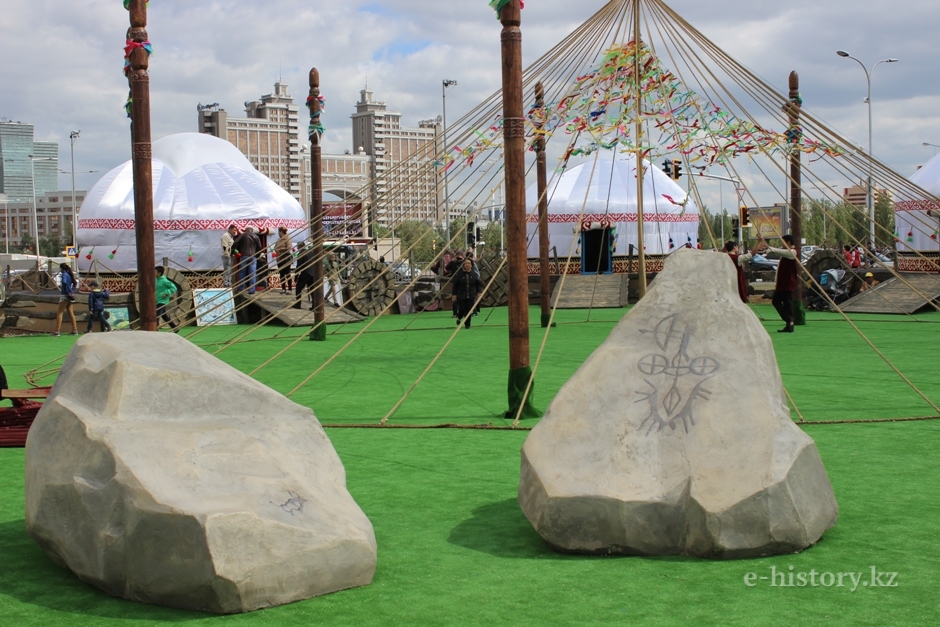 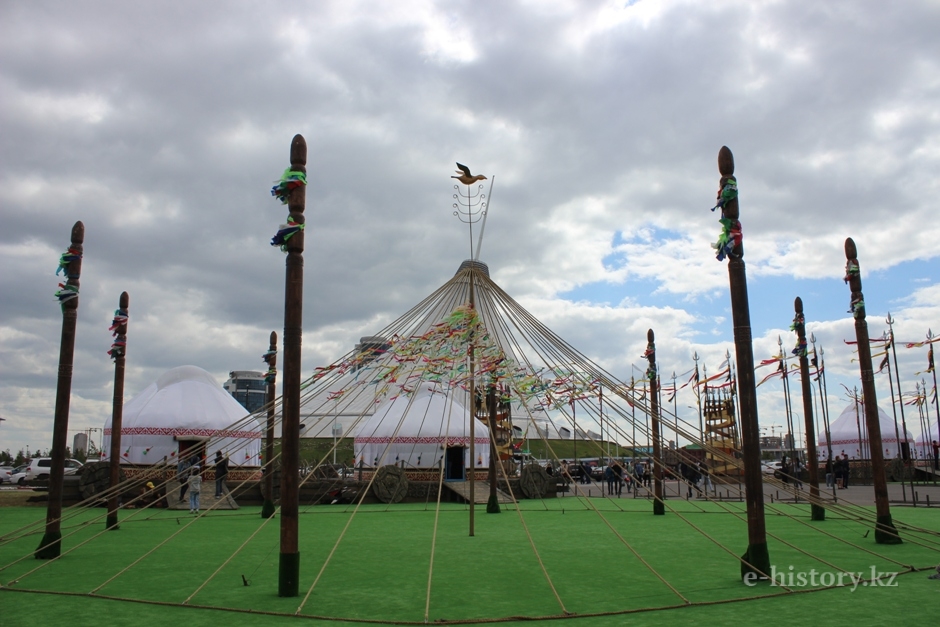 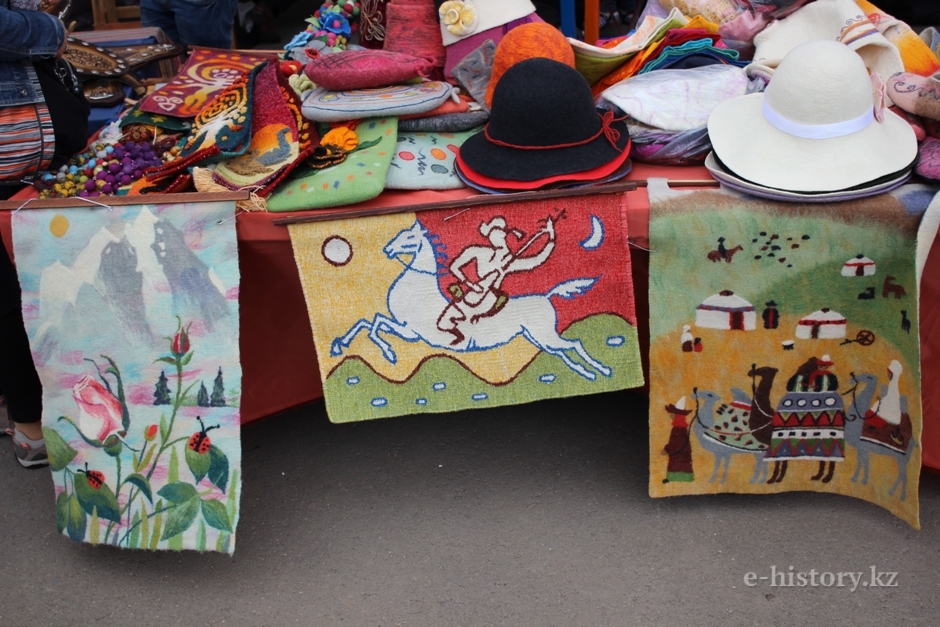 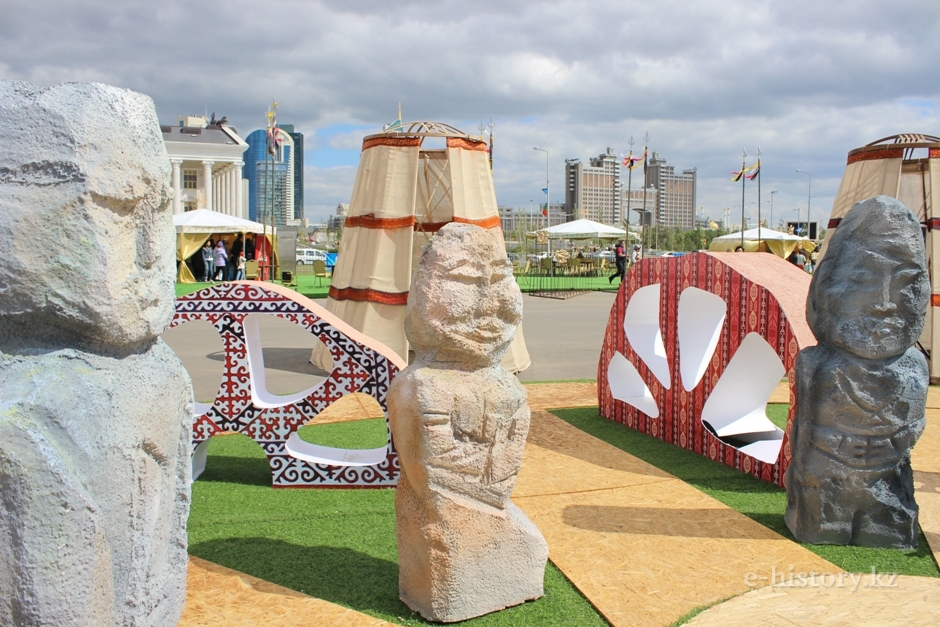 The concept of the Festival was developed on the basis of a civilizational approach to the history. This method adopted by the Wester historical anthropology in the 20th century gives answers to many questions. The basic principle of the approach is the idea of the uniqueness of the path of each ethnos. 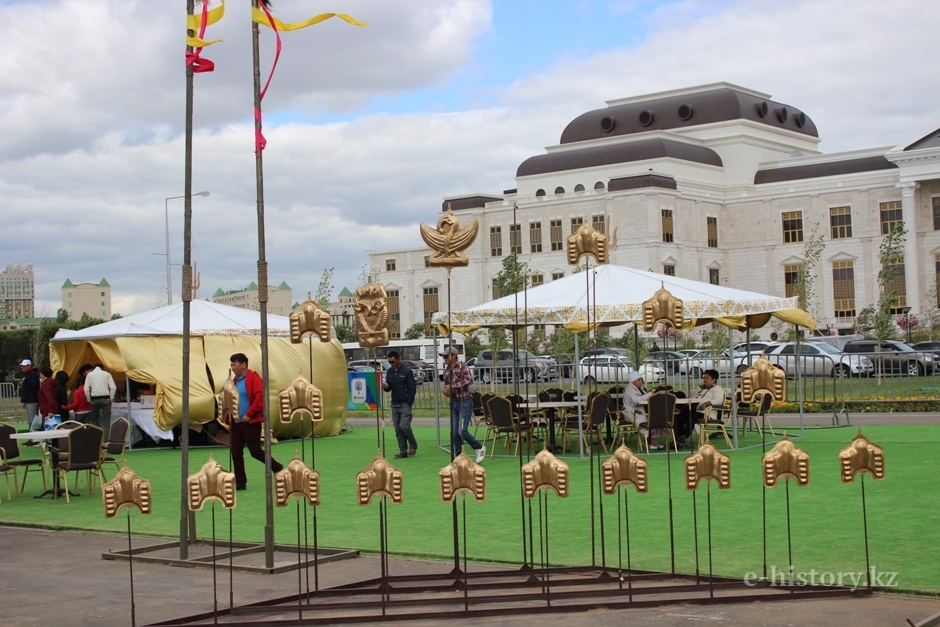 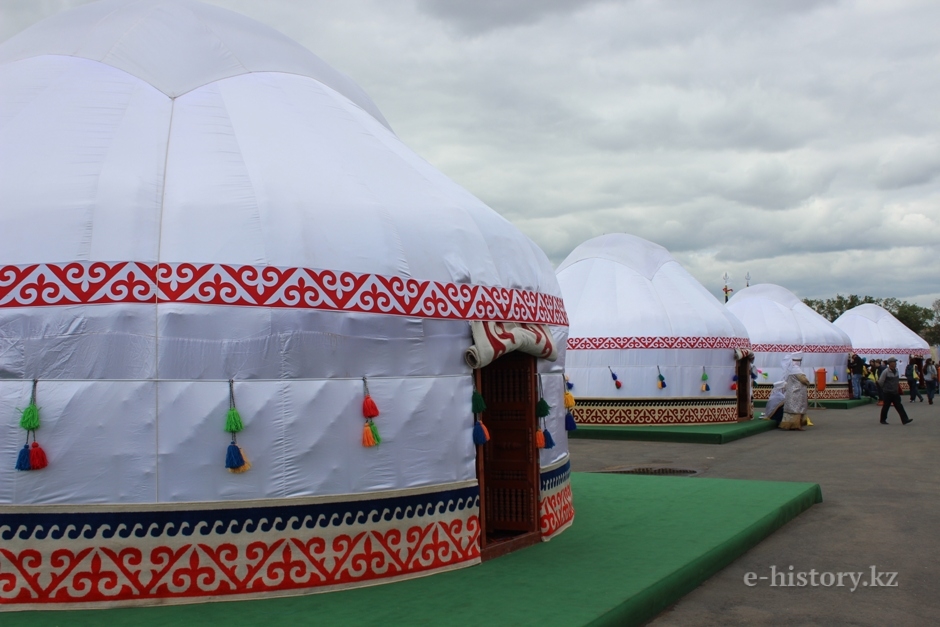 Each civilization has its own philosophy, social values, general view of the world, unique way of life with its own life principle based on national spirit, its moral and belief. The Millennium around Astana Festival demonstrates the historic spirit of nomadic Kazakh people. The Festival is highly popular among residents and guests of the capital city annually. In different years, the Festival was attended by the following famous figures: Armand Assante, Michael Madsen, Nikolai Valuyev, Yevgeny Stychkin and many others. 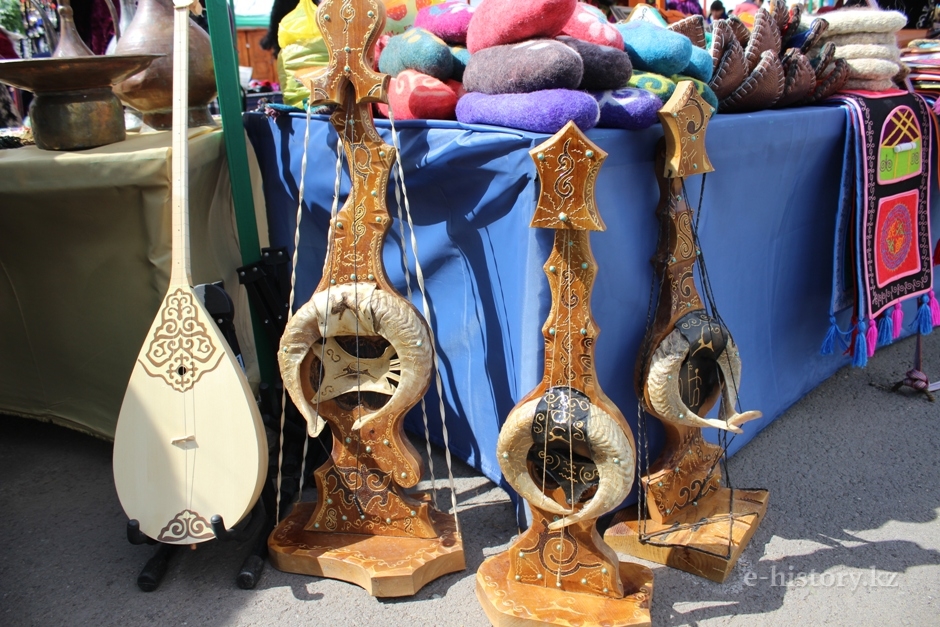 This year residents and visitors of the city have enjoyed an opportunity to slip into the nomadic way of life. A huge ethnic village with yurts, eastern bazaar, traditional jewellery workshops, stages, concerts and horse shows was organised on the left bank. The guests tasted appetizing baursaks with kumys and shubat. 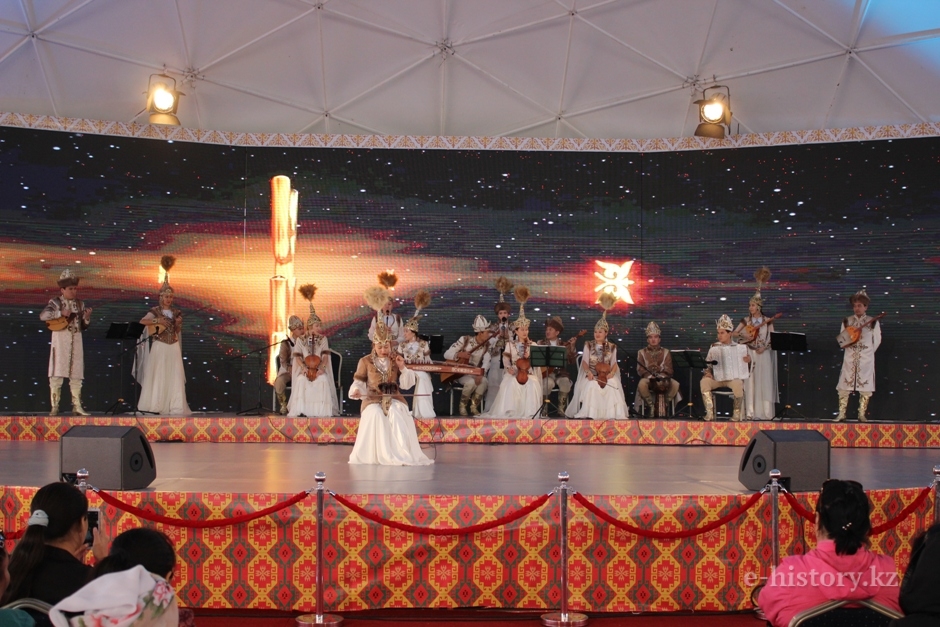 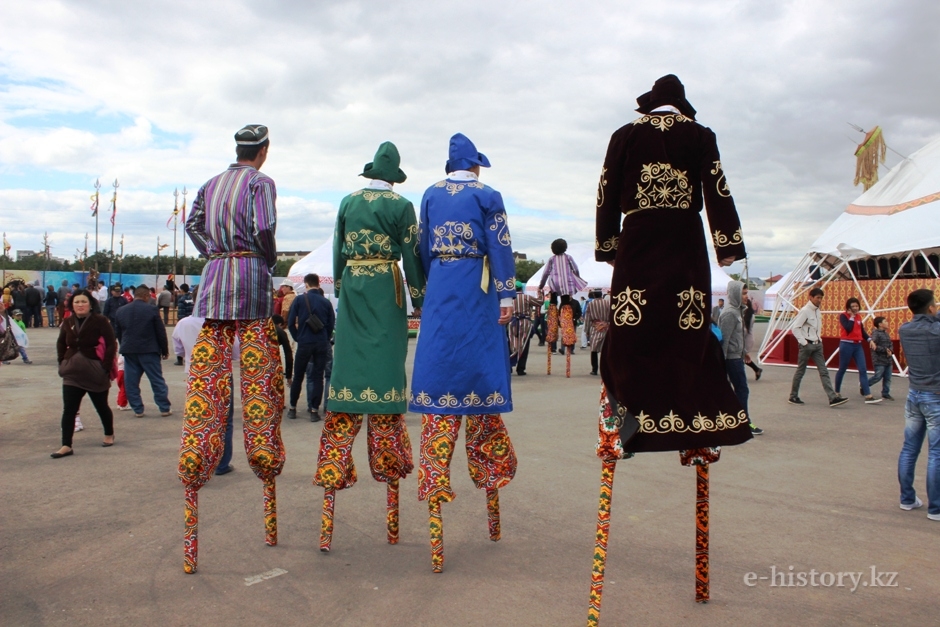 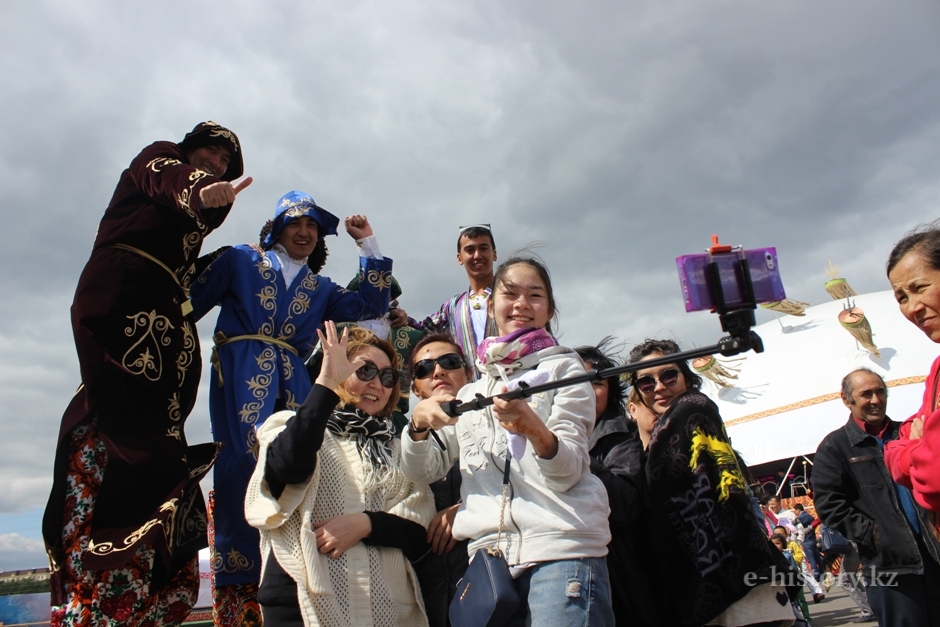 Acrobats and nomadic circus actors from Tashkent found their audience immediately. They amused and surprised both adults and children. 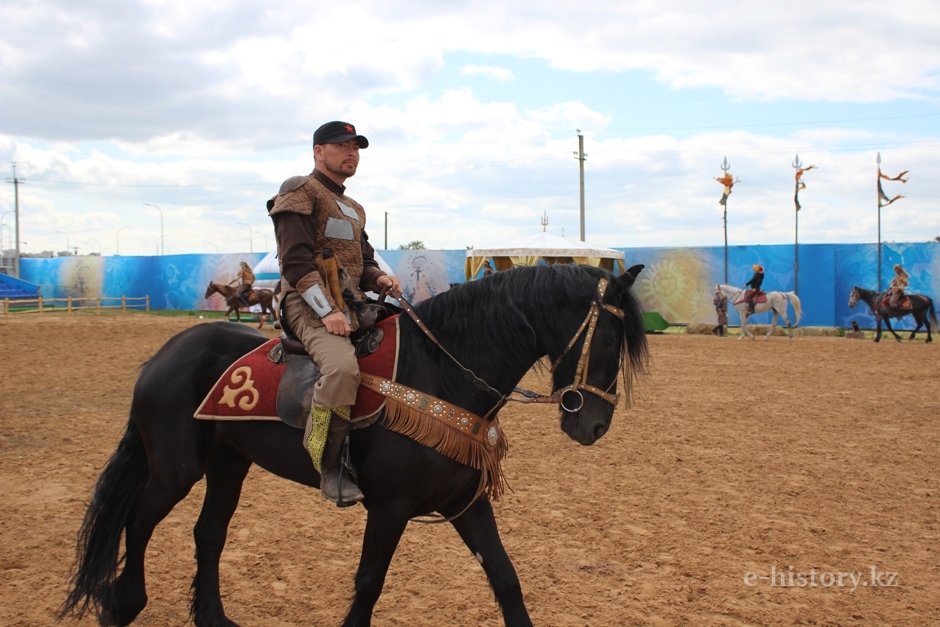 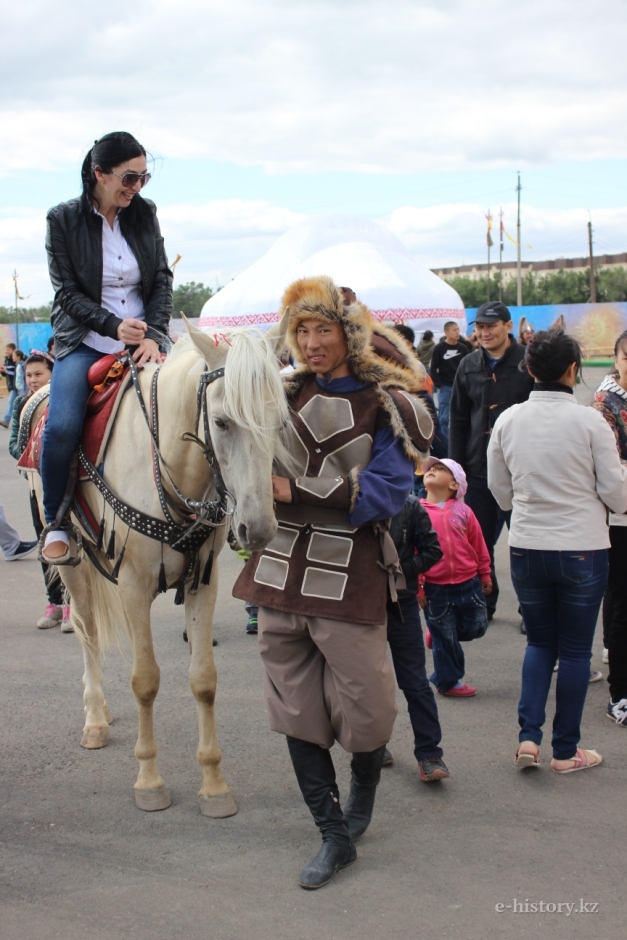 As it is known, horses are the basis of the Eurasian nomadic civilization. This fact was underlined within the frameworks of the Festival through the At Zhalynda colourful horse show where riders demonstrated their professional skills. The Festival organised a special surprise for its young guests. It was the Small Yurt Show. Children and their parents could learn more about the unique constructing of a yurt, its creation and interior. A large-scale fair of goods and product of applied art was conducted as a part of the Festival. It presented unique jewellery and souvenirs made by the best craftsmen. The Life in the Folklore Programme included interesting ritual music of various genres. The Festival was also attended by the great number of instrumentalists, vocalists, zhyrshy (narrators), akyns, ethnic and folkloric ensembles — 400 singers in total. 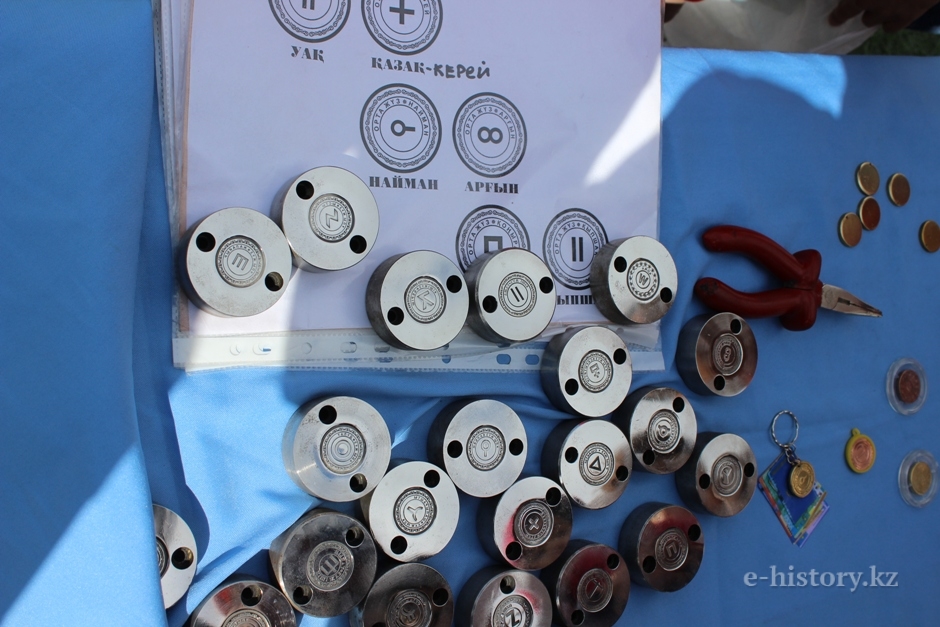 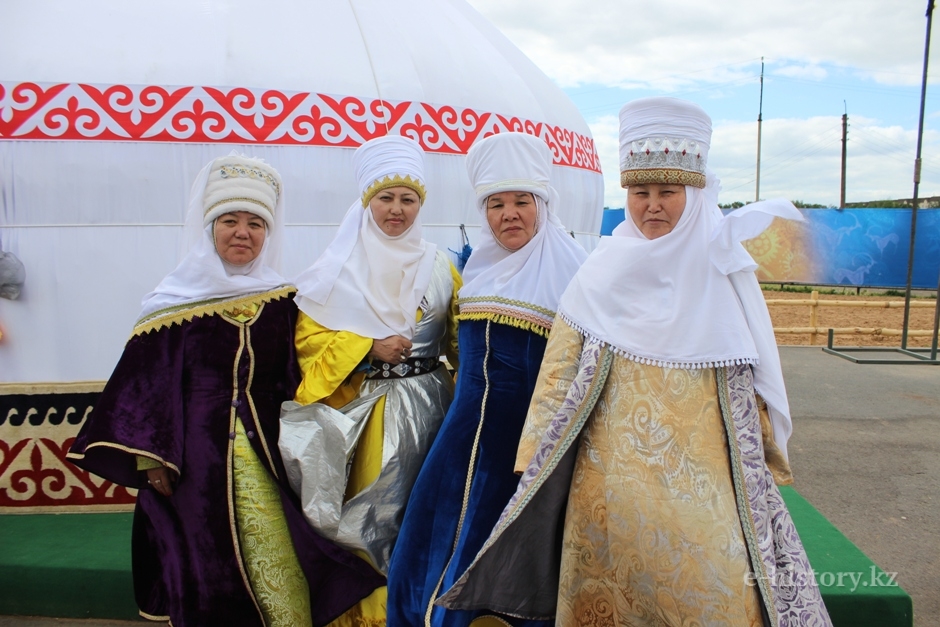 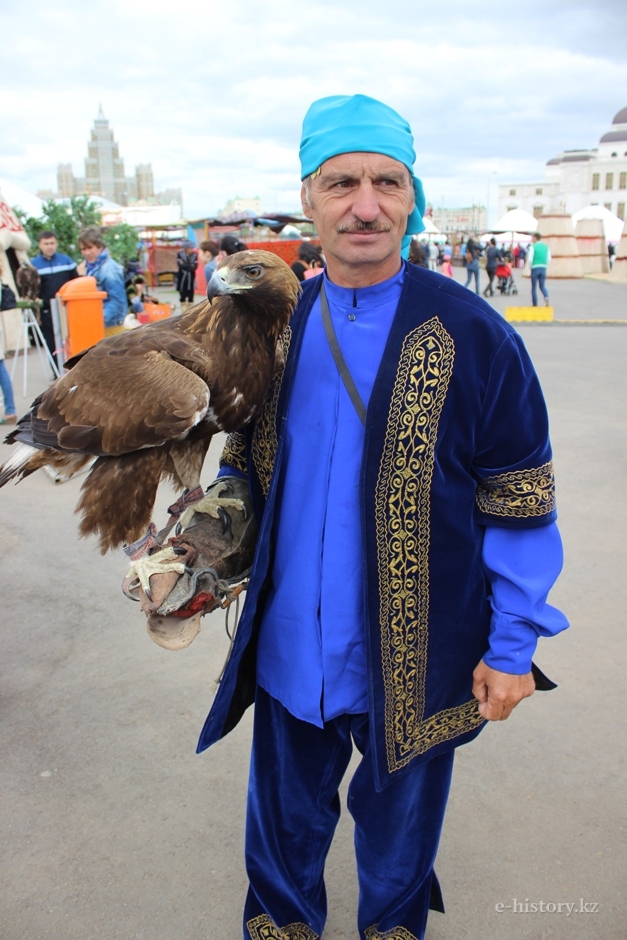 Contact with priceless treasures of the Turkic civilization was a real celebration for Astana’s residents and guests.