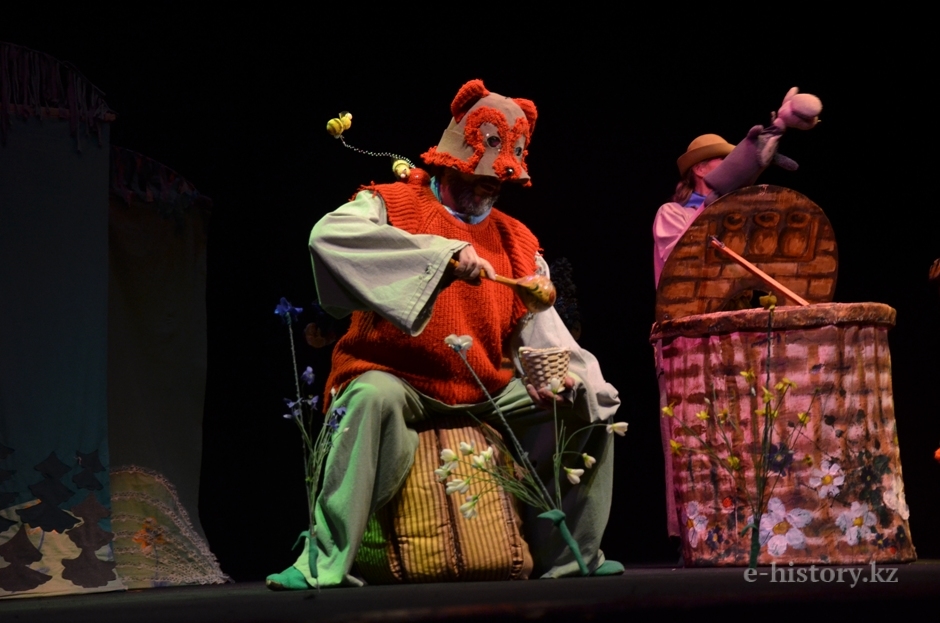 The First Kuralai Puppet Theatre International Festival named after Kuralai Yeshmuratova was held from 29 June to 2 July 2015 in the Kuanyshbayev Academic Drama Theatre in Astana.

The Festival was dedicated to the 70th anniversary of Kuralai Yeshmuratova, Honoured Artist of the Republic of Kazakhstan, holder of "Friendship of Peoples", "Kurmet Belgіsі", "Yeren Yenbek Ushin" awards and medals, Professor of the Kazakh National University of Arts, Artistic Director of the National Puppet Theatre of Astana, first professional director of the puppet art in Kazakhstan. 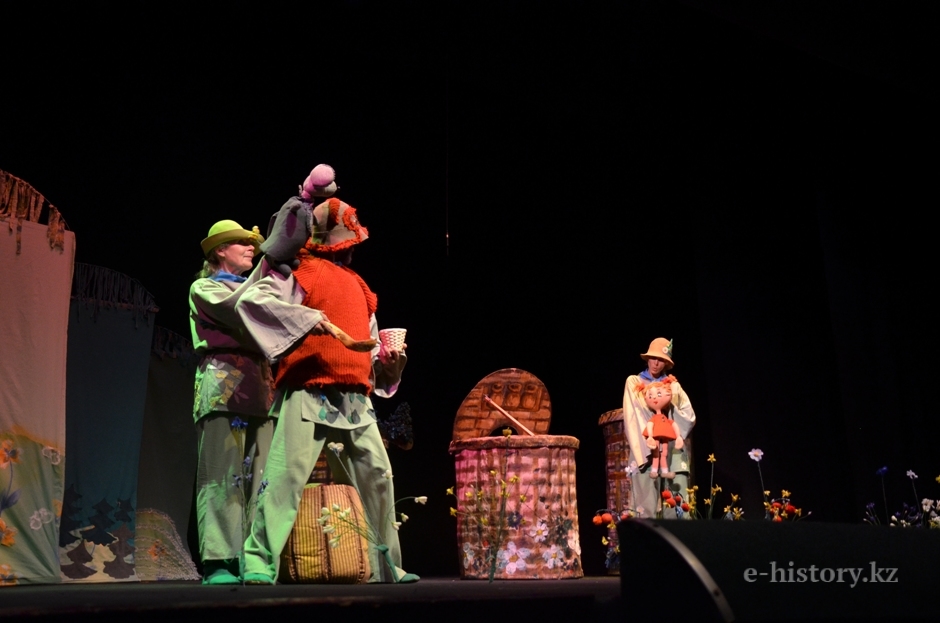 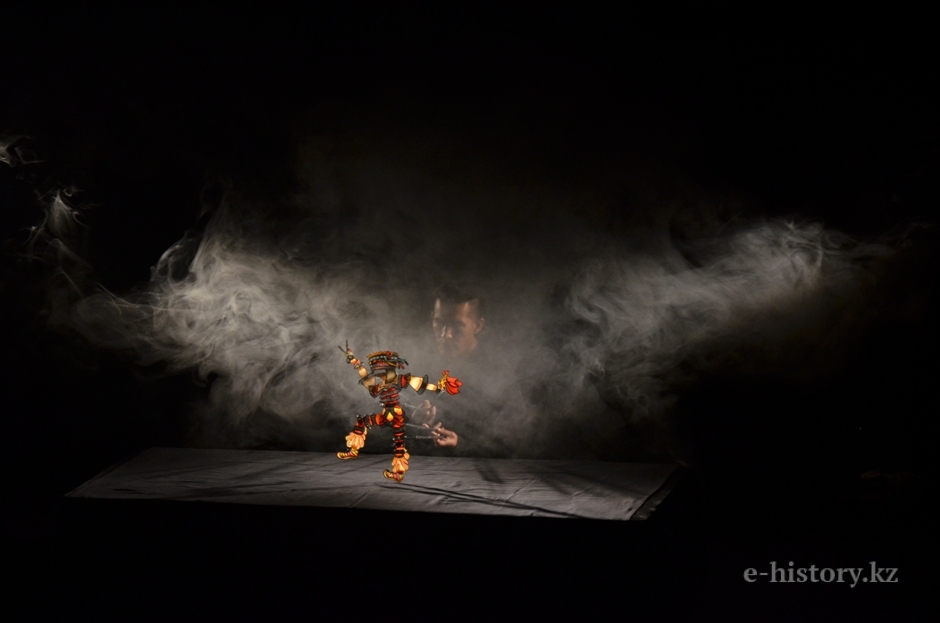 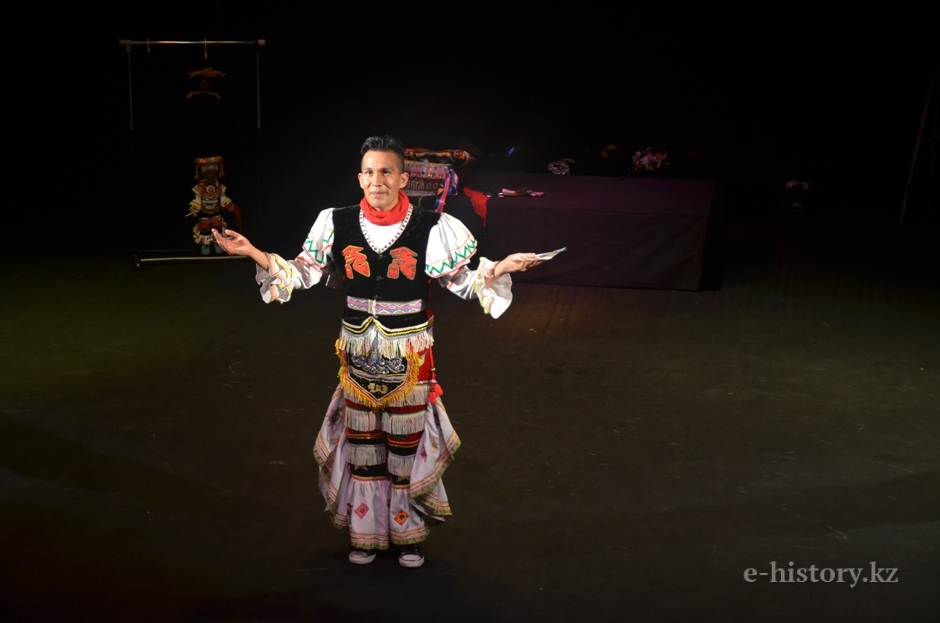 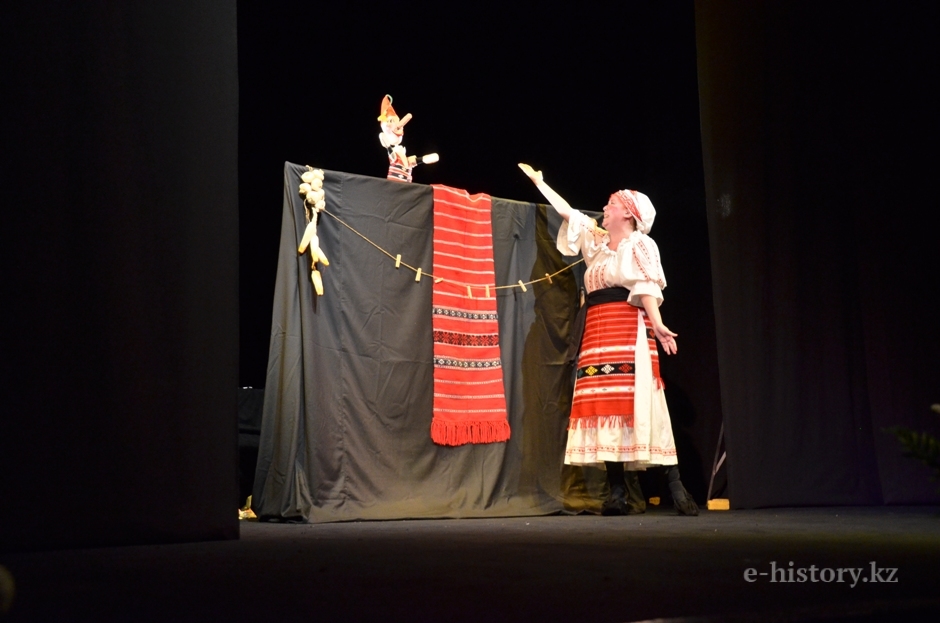 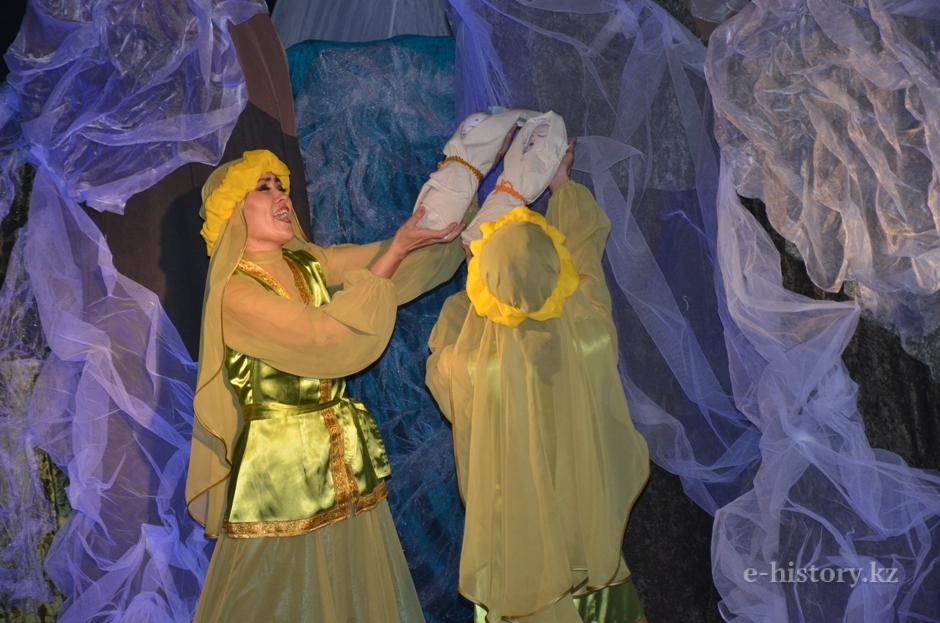 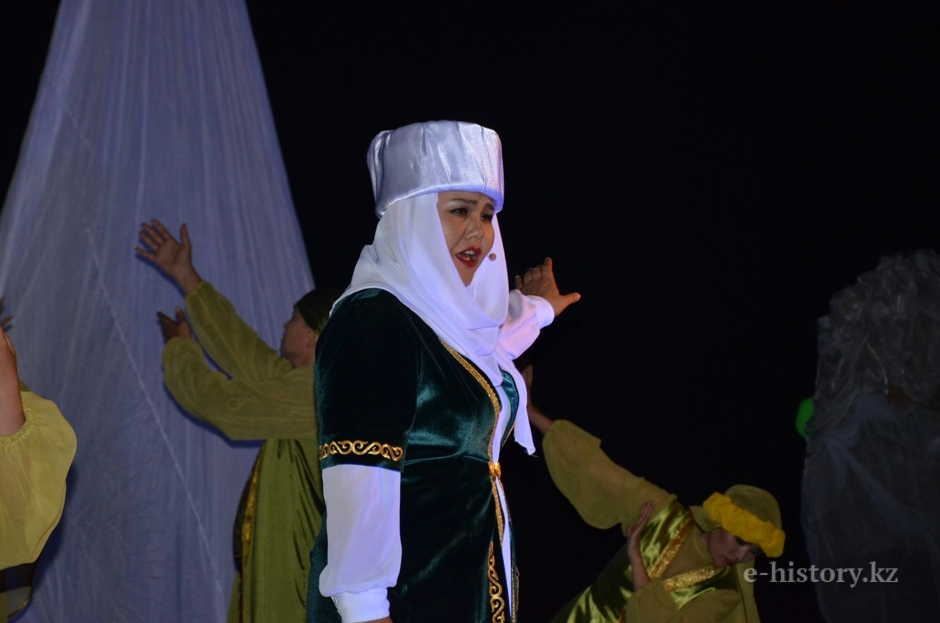 The Puppet Theatre of Astana performed "Atameken" by Saken Zhunussov that is based on the novel "Amanai and Zamanai". The play of artists showed the hard life of Kazakh people abroad, told about the purity of their thoughts, love for native country and national traditions. 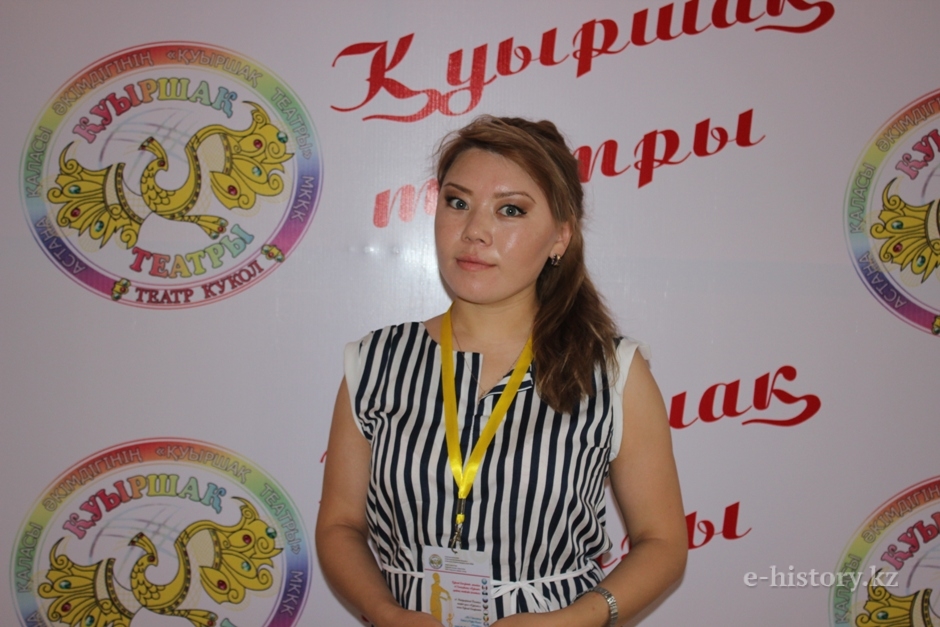 "For the first time, we staged the play "Atameken" as an independent theatre in 2010 and this year marks the 5th anniversary of our work in the capital city. Therefore, we organised this Festival to celebrate the Astana Day. Our Festival was attended by puppet theatres from nine countries and each of them had its own culture and technique. They brought us a part of their countries to show their level of the development of the theatre art. Each play was performed in the native language and in its traditional style. Thus, through the exchange of experience residents of Astana could see the theatre in foreign genres. We can see it today thanks to Kuralai Yeshmuratova. From childhood, she loved puppets and dreamed to give life to them. Her love turned into the art over time", Saltanat Muratova, Deputy Director of the Puppet Theatre of Astana, said.