Home Special projects The story of one photo. Khamit Kobikov

The story of one photo. Khamit Kobikov 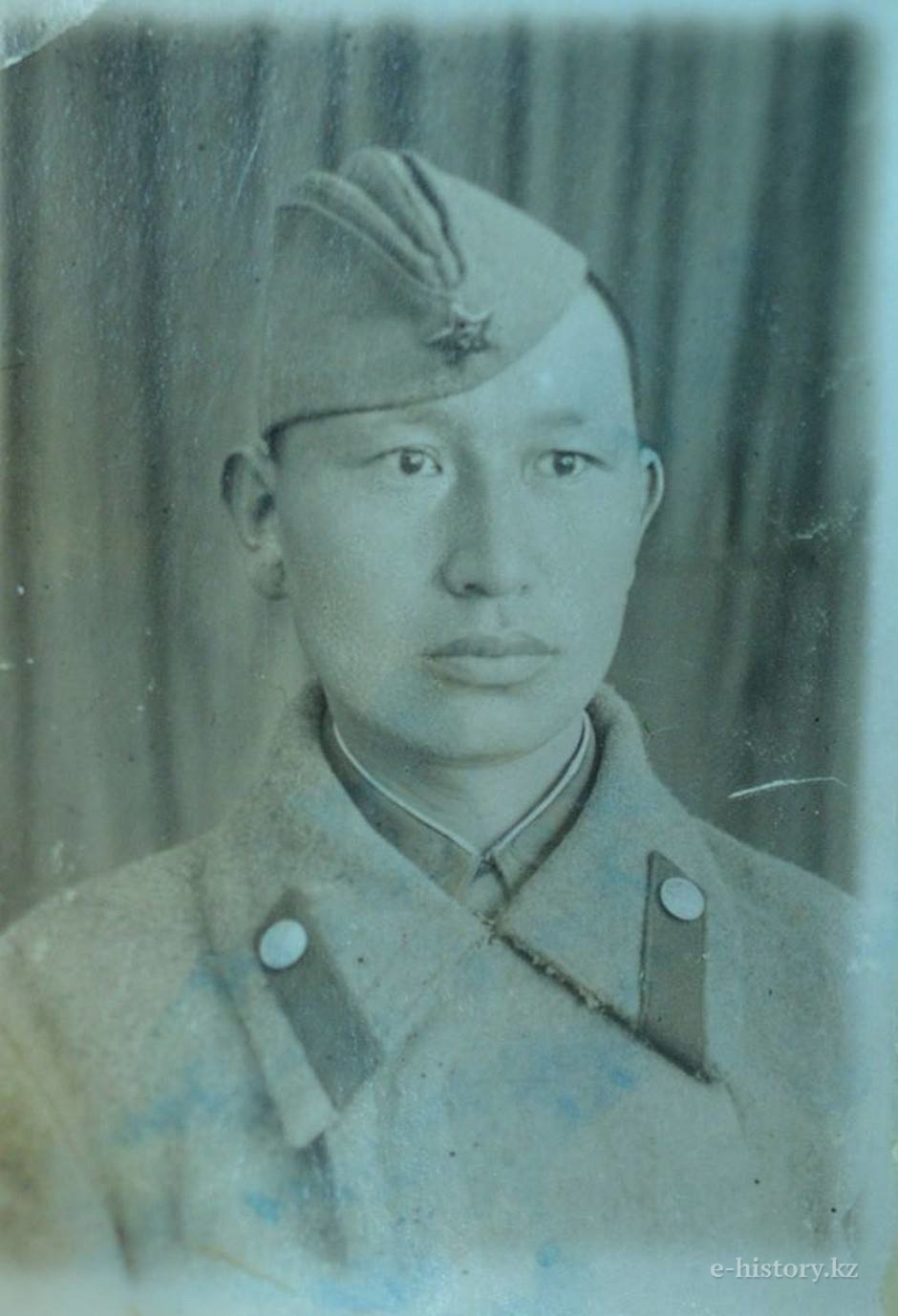 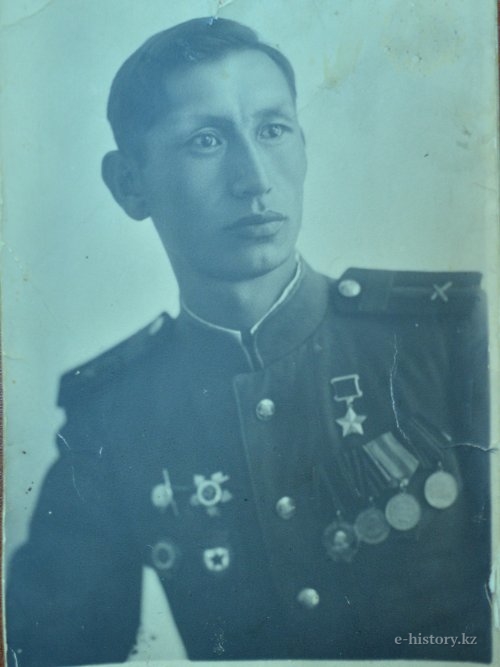 Kobikov Khamit Kozhabergenovich was born on 8th May 1916 in Panfilov district of Alma-Ata region. 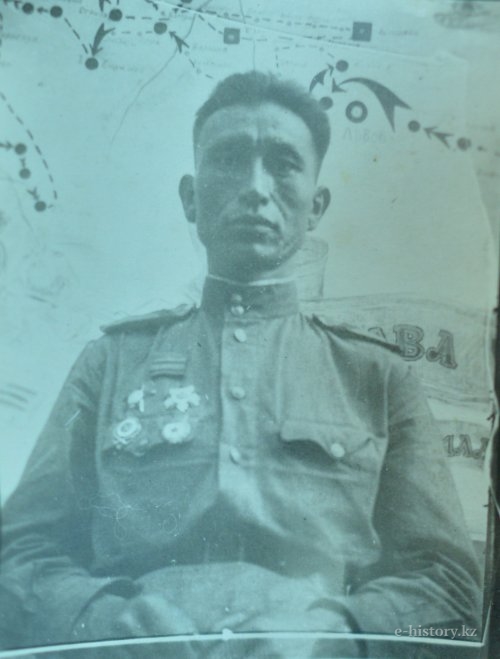 After graduating school and teacher training courses, he worked as a school teacher in the village Baskunchi. When the war began, he went to the front. 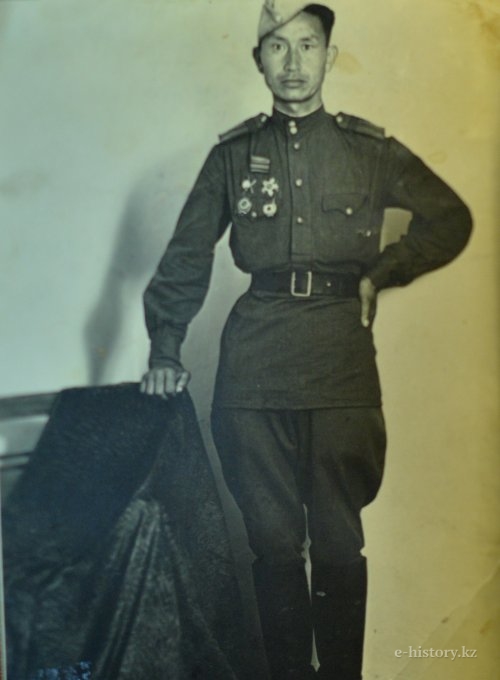 By Decree of the Presidium of the Supreme Soviet of the USSR dated 10 April 1945, Kobikov Khamit Kozhabergenovich was awarded the title Hero of the Soviet Union for his bravery and courage against German invaders on the front. He was awarded the Order of Lenin and Medal of Red Star. 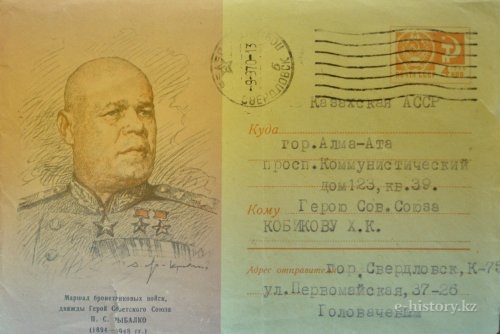 He participated in the battle of Stalingrad and was seriously injured. After recovering in the hospital, he got in the famous tank army of Rybalko. He participated in Stalingrad battle, battle of Kursk, liberation of left-bank Ukraine, Kiev, Zhitomir-Berdichev, Proskurov-Chernovits, Lvov-Sandomir offensive operations. He reached Berlin and Prague. 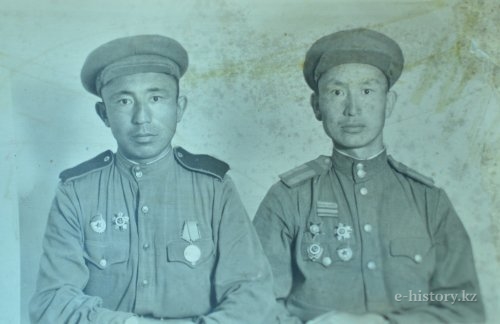 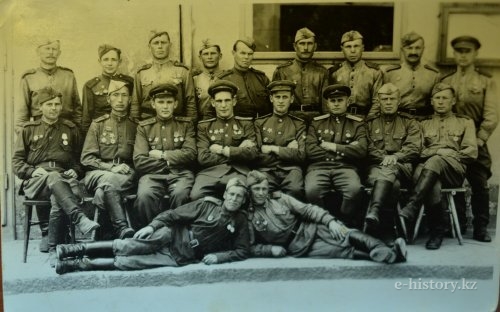 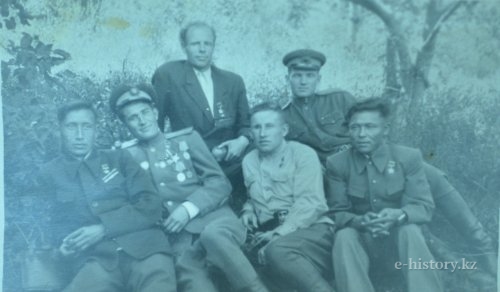 Khamit Kobikov (on the left) with comrades 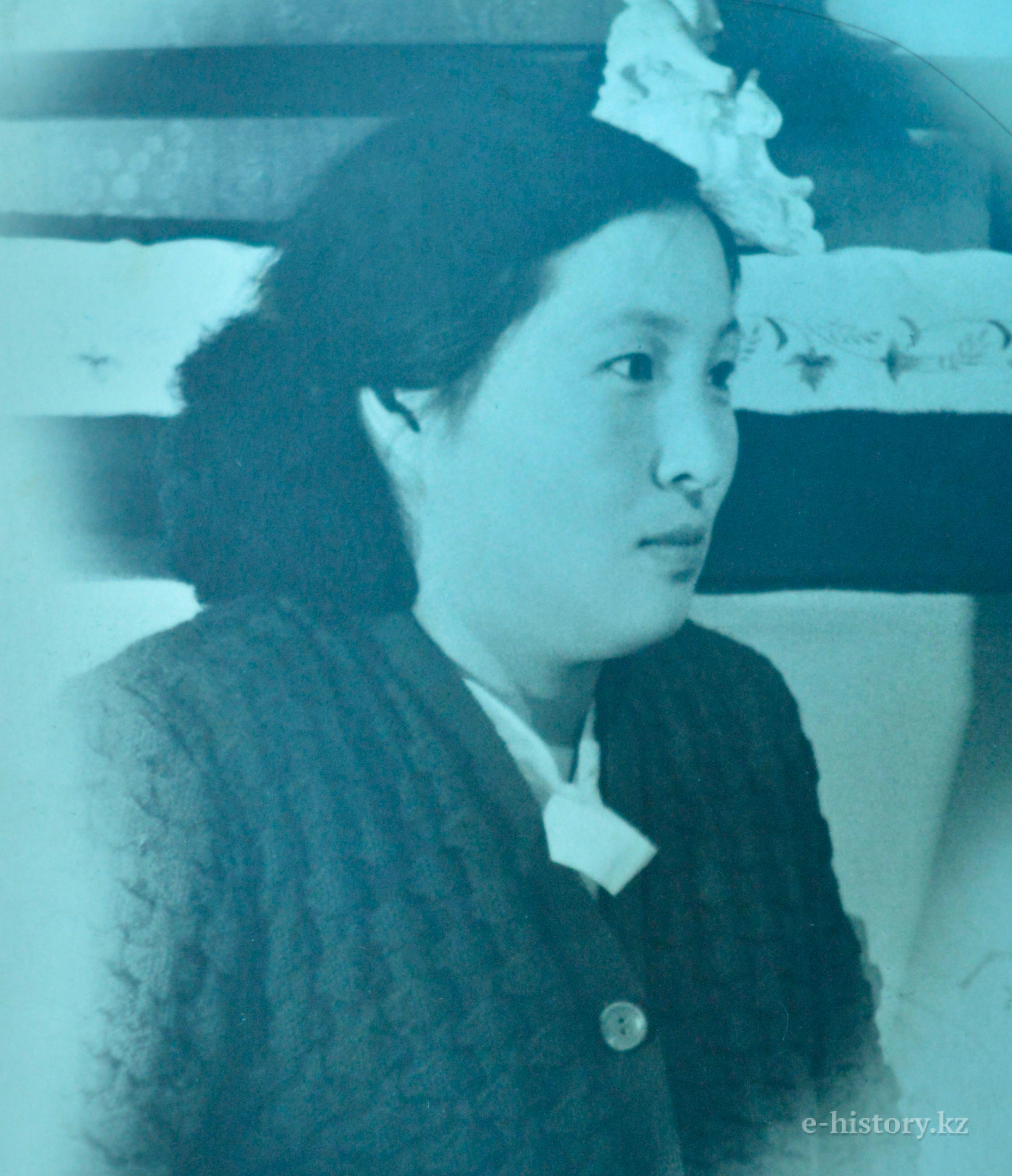 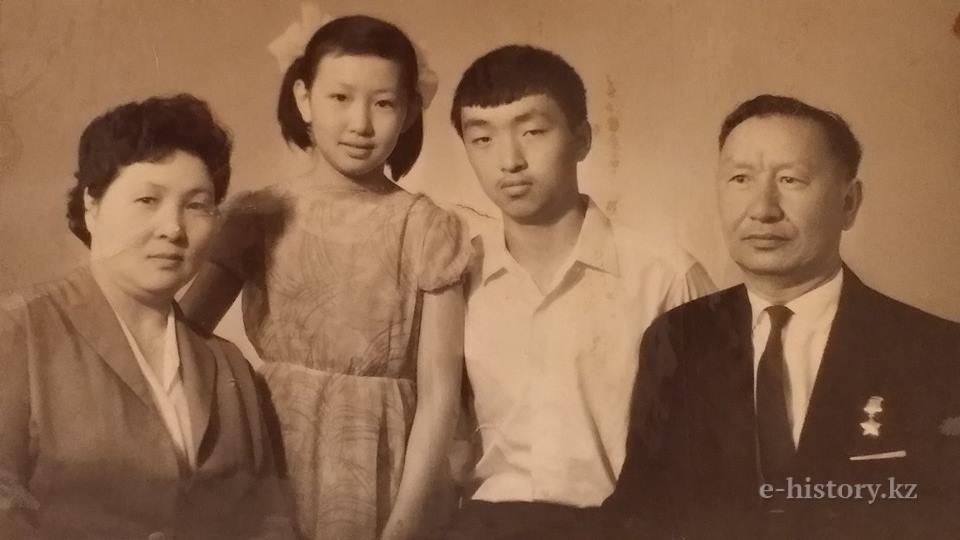 His children are both doctors: Serik — Doctor of Medicine, oncologist, worked at Institute of Oncology more than 30 years and 7 years as Senior Physician of Health Center, Zhanar — Candidate of Medicine, radiation oncologist, ultrasonographer (lives in Almaty). 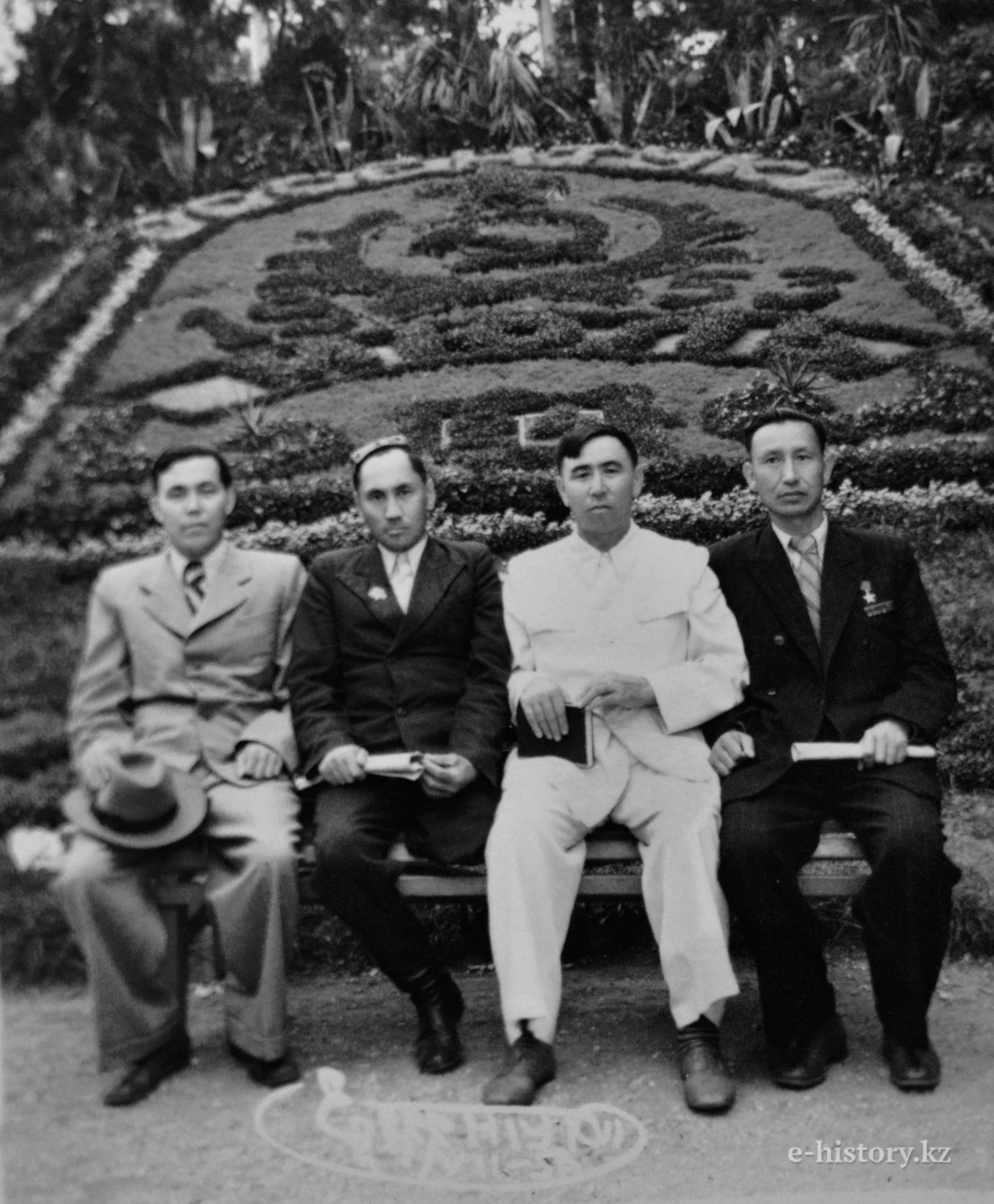 After war he moved to Almat-Ata, where he graduated from Higher Party School. He held senior positions and was director of grocery stores «Tyan-Shan» and «Raushan».