Home Special projects “The story of one photo” project 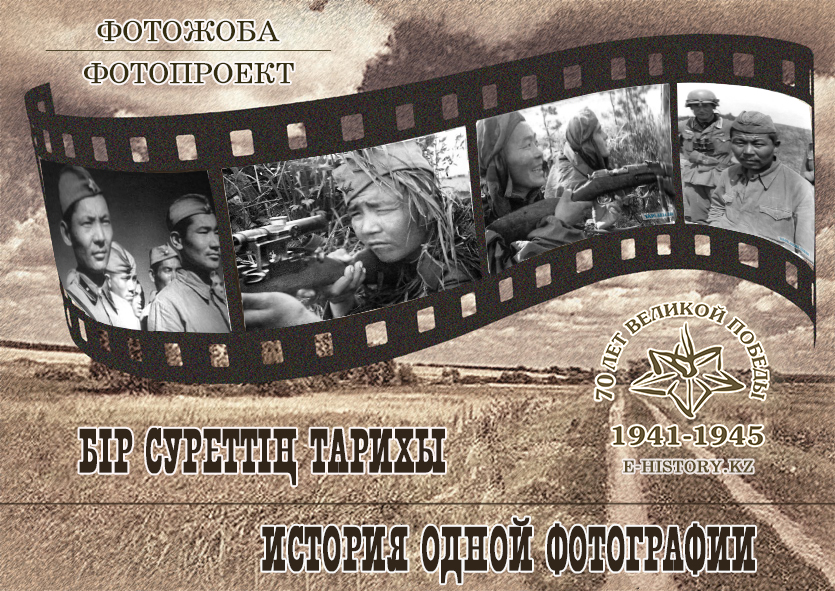