Holy place of the Kazakh khanate 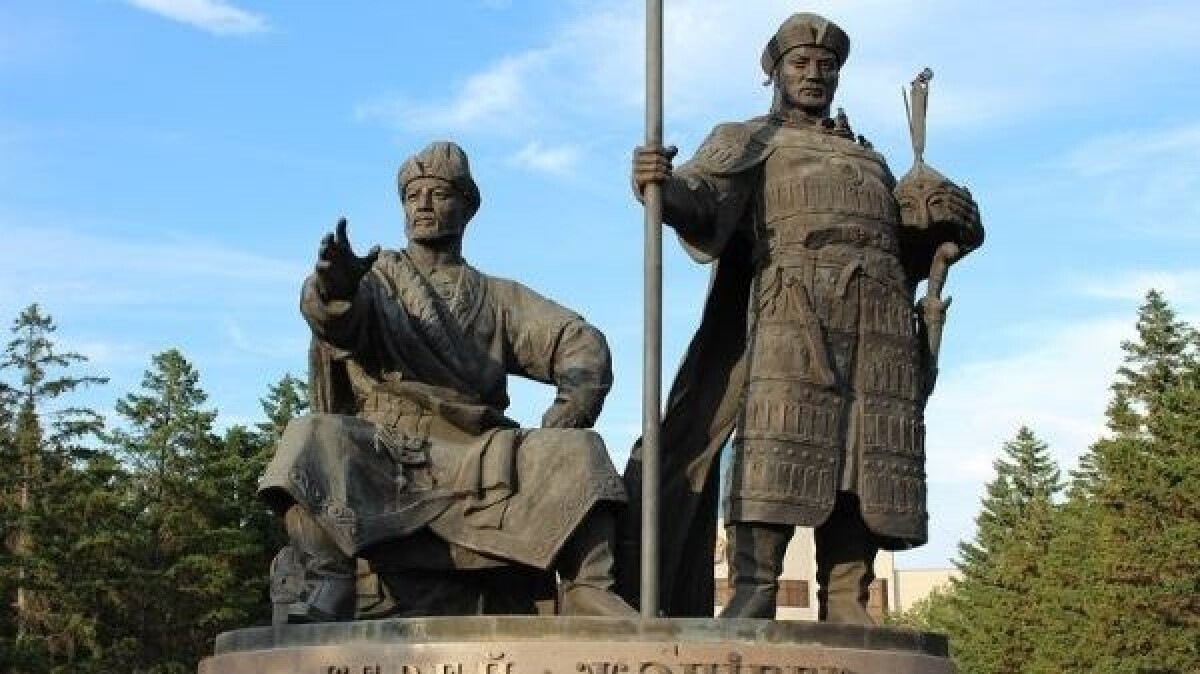 Kazakh state was saved owing to Ulytau. The expeditions to Ulytau proves that. With the aim of getting familiar from the cradle of Kazakh ethnos Ulytau, the increase of tourism potential of the district the expedition of Kazakhstan National Geographic society was in Ulytau. 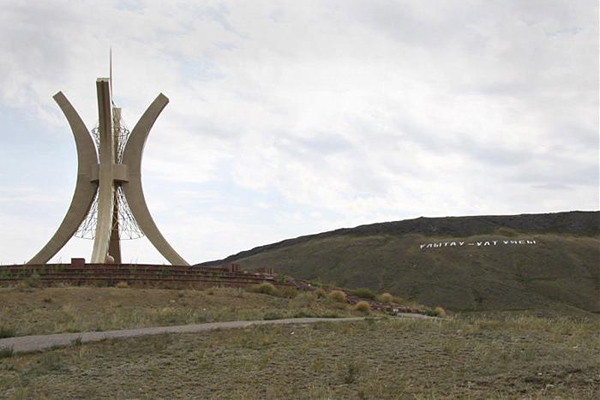 The tourist routes were developed for seeing the sights of Ulytau. The majority of them have the historic and cultural meaning: graves of Zhoshi khan and Alash khan, who is considered the ancestor of Zhanibek and Kerey – founders of the Kazakh state, the grave of Dombaul, who was a comrade of Zhoshi khan. 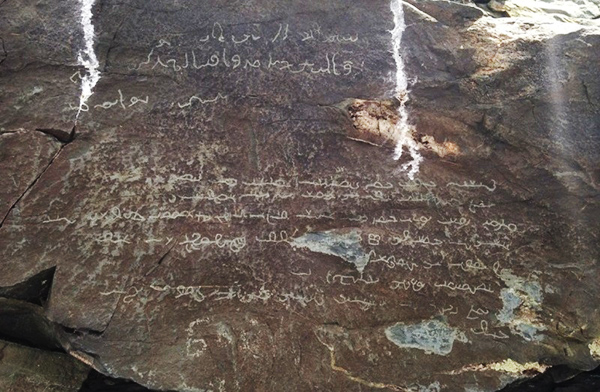 Ulytau at certain time was the center of the attraction for Kazakh people, that’s why most part of historic monuments are located this sacral place. If for modern Kazakhstani the center of the country represents the way between Astana and Almaty, then in the times of the Kazakh khanate the center was the way between Turkestan and Ulytau. Thus, the majority of historic monuments of Kazakh people is difficult to overestimate both in cultural and historic-political meaning. 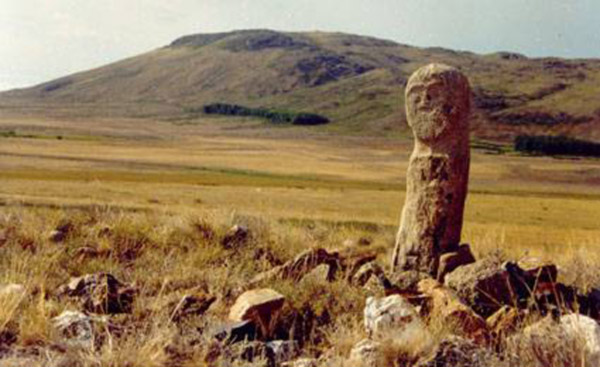 In the context of the 550th anniversary of the Kazakh statehood, it is needy to remember that Ulytau is the concentration of the Kazakh ethnos as it was the place where met all the nomad territories, at that moment our language enriched.

During the Dzhungar invasion at that place was a political center of Kazakhs. Hence, people started the liberation movement, where came the huge battles, in which Kazakhs were able to win. It can be said that owing to Ulytau the Kazakh khanate stood out. 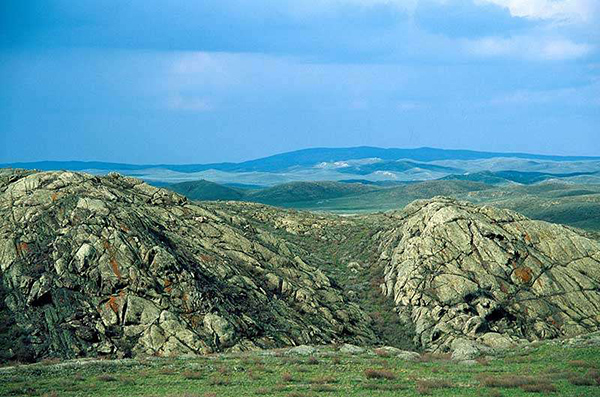