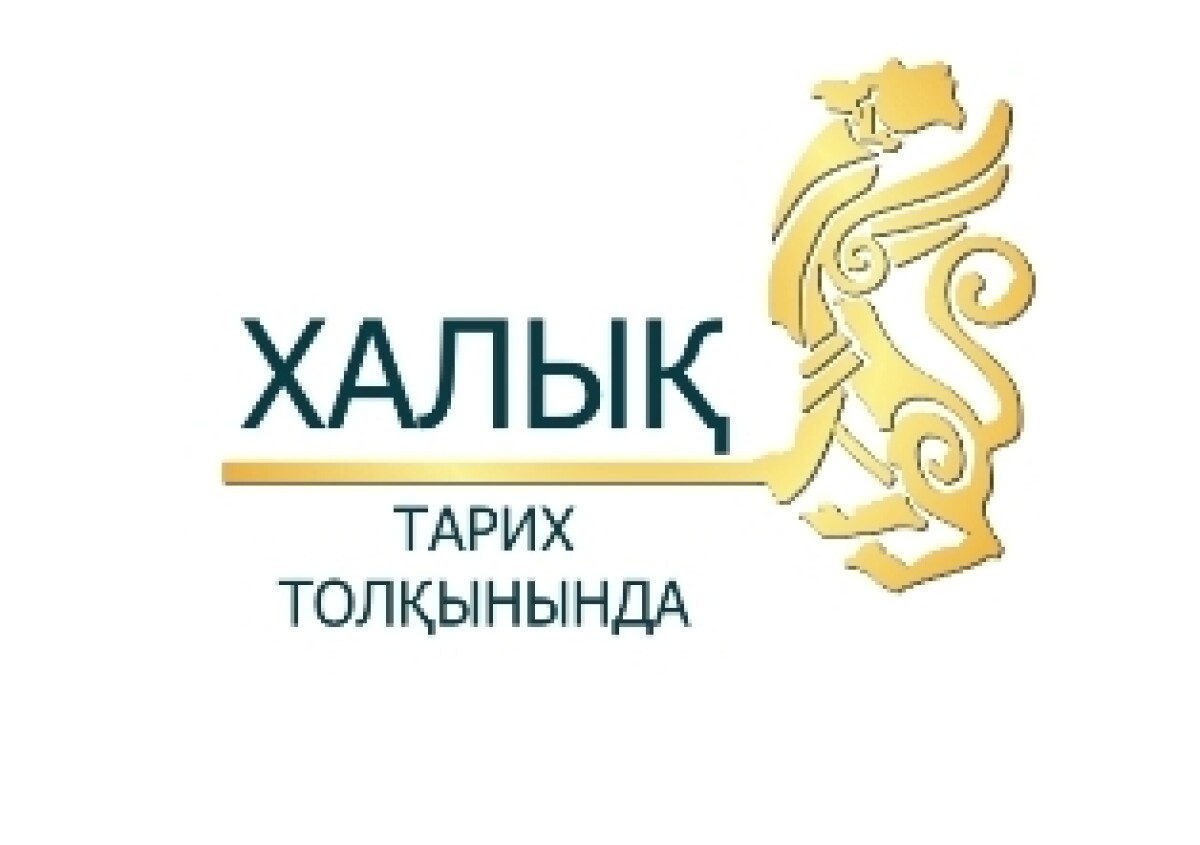 The event was dedicated to the introduction with the results of the projects realized in 2014-2015 yy. NGO “Republican Association of young historians” within the framework of Interbranch state program “People in the flow of history”.

In the course of the round table the heads of the projects presented as future scientific works, - E.K.Nurpeisov (the role of the First President of the Republic of Kazakhstan in the formation and fortification of Kazakhstan statehood. Monography.Astana, 2016.– 330 p.

Authors: B.G.Ayagan, A.M.Auanasova, E.K.Nurpeisov, A.M.Suleimenov); Z.E.kabuldinov (The First President of Kazakhstan and formation of intellectual potential of the country: from idea to realization. Monography. Astana, 2016. – 378 p. Authors: Z.E.Kabuldinov, E.K.Nurpeisov, P.B.Seitkazy, M.M.Koishibayev, M.S. Koshibayev, M.S.Tomanova); N.S.Lapin (the Role of the President of the Republic of Kazakhstan of N.A.Nazarbayev in the formation of historic consciousness of Kazakhstan people. Monography. Astana, 2016. – 288 p. Author: N.S.Lapin); G.M.Karasayev (Leader of the nation N.A.Nazarbayev and foreign policy of Independent Kazakhstan (1991-2013 yy.). Monography. Authors: G.M.Karasayev, S.Zh.Duisen, Zh.N.Kaliyev); E.K.Nurpeisov (President N.A.Nazarbayev and state heraldic of the Republic of Kazakhstan. Monography. Astana, 2016. – 410 p. Authors: B.G.Ayagan, A.M.Auanasova, A.Zh.Gabdullina, A.M.Suleimenov) by noting the topicality and other qualities of the realized projects, underlined that the projects were based on the materials from archive sources in Kazakhstan, far and near  abroad.

For the introduction with the works, final results of scientific work, in the work of the round table took part a famous state and public activist, author of the Emblem RK Zh.M.Malibekov, ex-deputies K.N.Burkhanov and E.K.Nurpeisov, representative of the Committee of Science MES RK K.T.Bekimova and the worker  at the JSC “Fund of science” S.Zh.Aimakov, academic secretary of the Institute of Eurasian integration R.Zh.Temirgaliyev, worker of the LLC “Mediacenter” N.G.Mamunova, also the top scientists of the Institute of history of state and members of the Republican association of young historians.

Reporters Zh.M.Malibekov and K.Z.Idrisov in their speeches marked that the scientific work presented in the form of 6 volumes is devoted to the social and political activity of the First President of the Republic of Kazakhstan N.A.Nazarbayev, and other 2 projects – the result of scientific and research work of the members of the Republican association of young historians.

To add, prepared the e-variant of the textbook “History of Kazakhstan”. About that in his report in detail told the specialist of the LLP “Mediacenter”, coordinator on the development of e-textbooks Natalia Mamunova.

Along with that, the Chairman of the NGO “Republican association of young historians” Kanat Ensenov presented to the attention of the participants of the round table the projects of young scientists, realized within the state program “People in the flow of history” on the themes “Role of national history in the formation of new Kazakhstan patriotism (1991-2016)”.

In the end, the invited guests of the event – representative of the Committee of science of the MES RK Kenzhegul Bekimova and worker of the JSC “Fund of science” Sultanbek Aimakov highly evaluated   the made scientific work, gave the positive assessment to monographies, prepared on the project “Activity of the First President of the Republic of Kazakhstan and his role in the formation of Kazakhstan statehood” within the framework of the state program “People in the flow of history”. Along with that the experts regarding the current issues of scientists explained the causes and gave the full replies.

It is necessary to note that in 2016 for the realization of scientific projects was not financial means. Along with that, there is a number of certain reasons impeding the issue and duplication of them in the form of monographies. That is why in the future the deliberate decision of the issue of financing and realization of the projects is needy.