Home News Other From history of the Kazakhstan police

From history of the Kazakhstan police 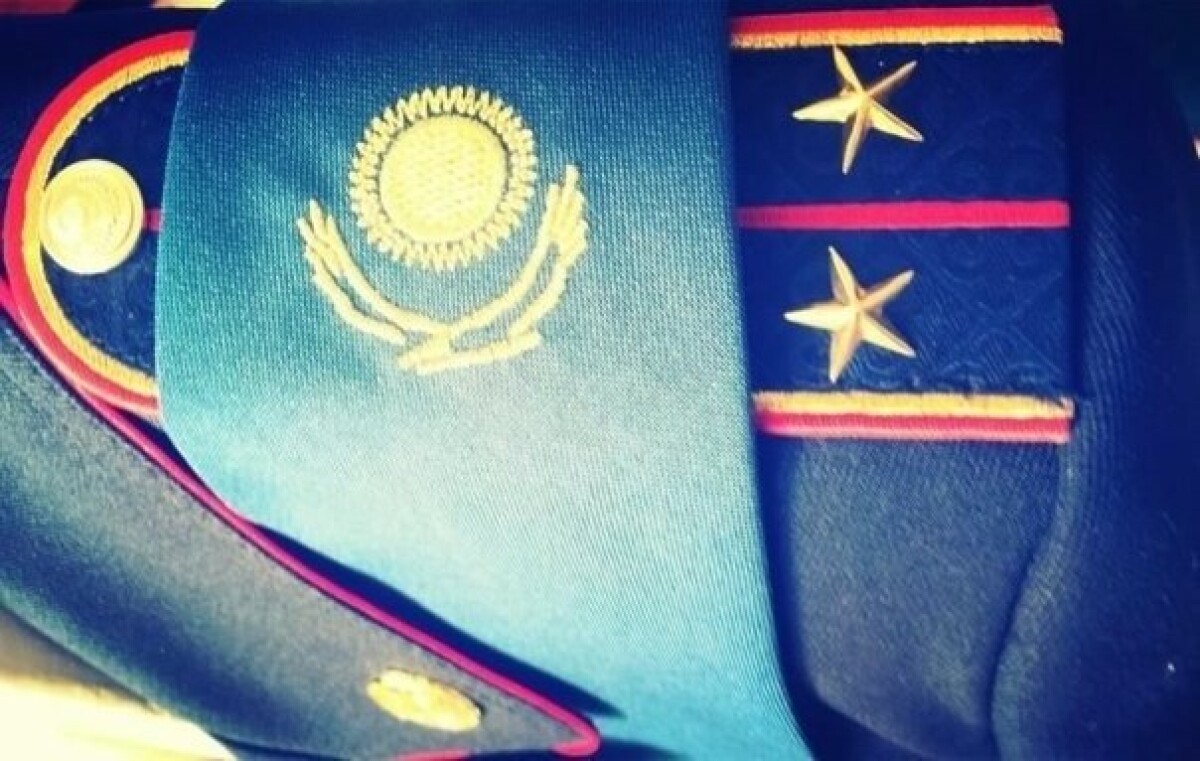 The Kazakhstan police has passed several stages in its formation and development.

The civil war was the first challenge in multifaceted activity of Kazakhstan police. It provided an order by using extraordinary measures, especially in areas declared in martial law or state of siege taking an active part in providing support area. The police solved the main tasks of implementation «war communism» policy. Its role was especially significant in the fight against armed robbery, «basmachestvo», profit making, moonshining and other types of crime in that difficult time. The years of conflict was an important milestone in the history of Kazakhstan police in the sense that it took part in the solution of tasks that were unusual for security agencies — direct participation in the fight against the enemies of Soviet power. The fighting qualities of the police strengthened in this struggle, which certainly had a positive impact on the fight against crime and banditry.

The initial phase of Soviet police history ended after civil war. They wrote glorious pages in the military chronicle with courage and bravery in battles, in the struggle with local law enforcement. A solid basis of combat and labor traditions of Kazakhstan police laid in those severe and terrible years, which constantly strengthened and increased, exerting positive influence on education of young staff. The problem of establishment of force structure was solved in difficult conditions of formation and consolidation of the new government, tat was able to meet multifaceted challenges on protection of public order in the state. The formed system and principles of selection, placement, training and education of police staff aid a solid basis for further development and strengthening of Internal Affairs Agencies.

A new page in the work of Kazakhstan police was opened with the beginning of new economic policy. The qualitative improvement of law enforcement agency structure, indigenization of its establishment related to solution of economic revival of the republic. The police quite successfully solved problem related to re-establishment of the national policy. First of all, the contribution of law enforcement agencies should be noted in the fight against famine and its consequences.

The police keep ward the main wealth of the region — cattle, struggled against barymtoi and talas, prevented damage and predacious slaughter, protected citizens’ property and their lives, led an active fight against economic and official misconduct, re-trading, theft and embezzlement, criminal acts directed to disrupting of grain reserves and took measures to enforce foreign trade monopoly and illegal trade. The police took part of land tenure realization, redistribution arable grassland, many other economic-politic campaigns, including the re-election of the Soviets.

The contribution to creating a peaceful environment for work activities of city, town and village residents was particularly important. The police actively participated in the suppression of counter-revolution, destruction of political banditry, and fight against criminal offences which represented a serious danger in the civil war and years of peaceful construction together with bodies of the Cheka. Thus, law enforcement agencies were the capable instrument of the state in ensuring law and order, which was important at that time.

The Kazakhstan police vigorously fought with criminality, violations of law and order, ensured protection of peaceful labor and workers’ rights on the following stages of its development. It demanded excellent training and civil courage from the staff. The reference to the history of the Soviet police is vital for today’s work of the Kazakhstan police, for solving tasks of law enforcement in modern conditions. In this regard, constant care of the state and law enforcement, right material and moral encouragement of labor of the modern police, fundamental training and retraining through the system of special educational institutions, early revealing and expulsion of employees who have violated the laws and regulations, bringing to justice corrupt police officers are needed. The work of police should always be under public control. Experience of past generations and fighting traditions of the Kazakhstan police should be an example for young police officers, who are on guard of public order and security of independent Kazakhstan.