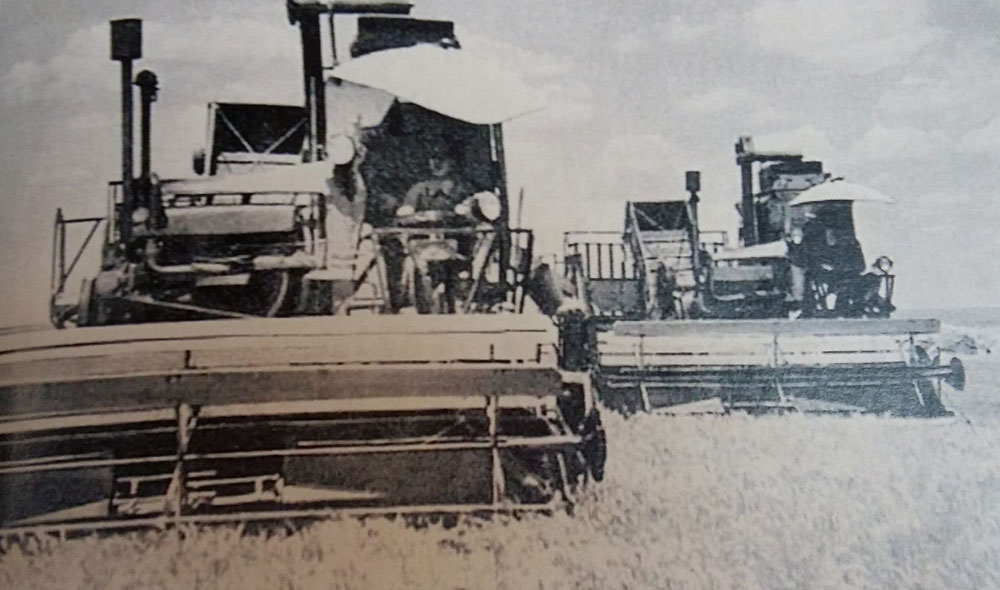 The life of described personalities is the reflection of Leader of Nation N.Nazarbayev’s idea about the creation of the society which ideal will become labour on the formation of prosperous country.
Moldabekov Ruslan Zhumabekovich 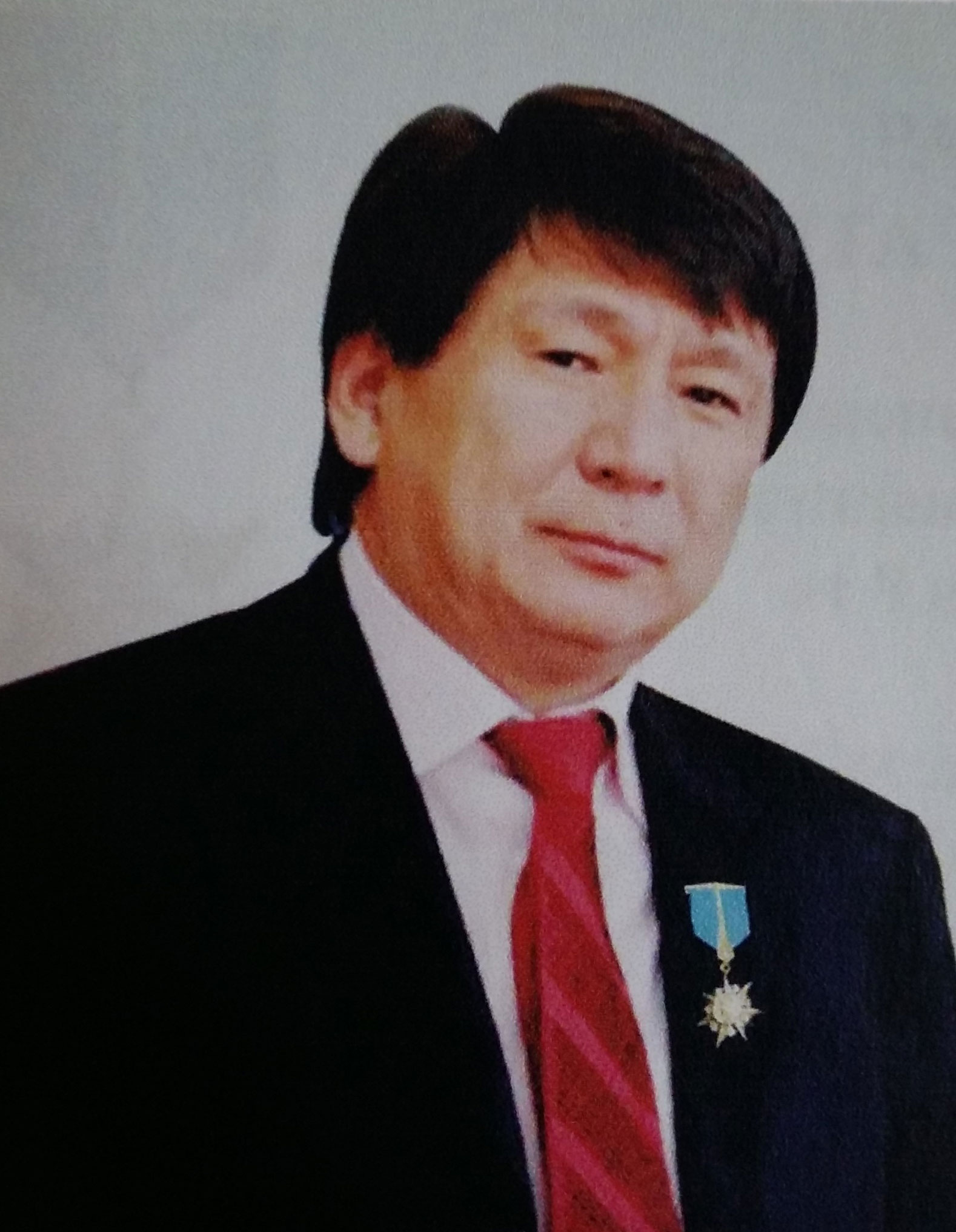 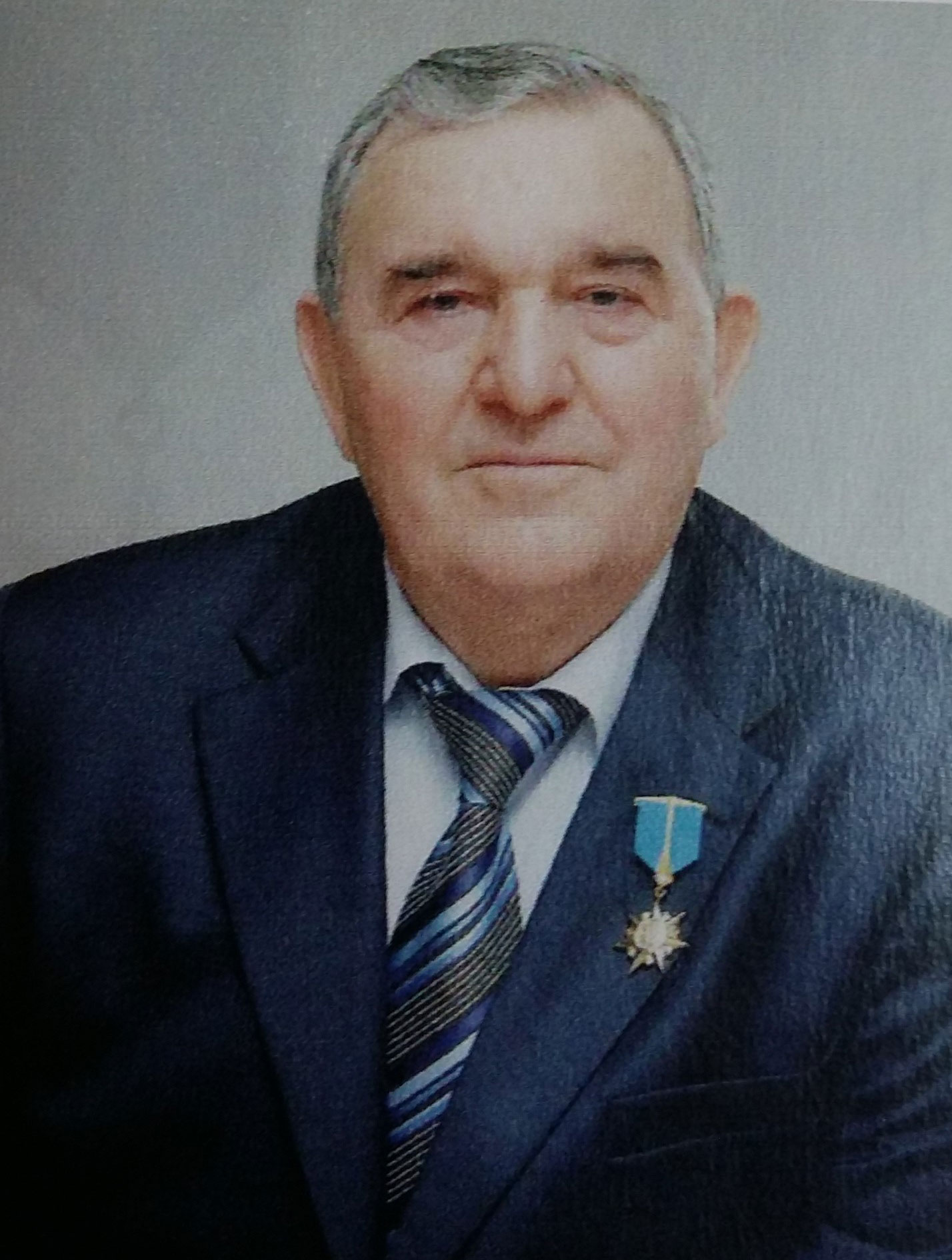 He was born in 1937 in Priishimsk sovkhoz, October district at the present time district of Shal akyn, North-Kazakhstan region. Since 1962 he worked in the Leninskiy sovkhoz of Soviet (now Akkaiynsk) district as an electrical fitter, head of the petroleum base. Since 1968 he is a chief engineer of Leninskiy sovkhoz, head of Soviet district union «Kazselkhozteknika». Since 1976 he is the director of the sovkhoz Novonikolskiy, Bishkul (now Kyzylzhar) district. Since 1997 he is the Director General of the command cooperation «Zenchenko and K».
The independence, wide viewpoint peculiar for Gennadiy Ivanovich even in the period of economic crisis of the 90s helped not only to keep the sovkhoz transformed to the command cooperation working, but also confidently meet the market conditions.
The experienced man in economy, he immediately evaluated the perspectives of the course, which was taken by the head of a young state. Since the first presidential elections when he became the authorized person of Nursultan Nazarbayev, he considers himself obliged to confirm trust by deeds. The cooperation on the order of the President became the initiator of the realization of the republican project on the development of dairy animal-keeping.
In the agriculture of Zenchenko over 60 th. heads of cattle are bred, realized the innovative project of the dairy complex for 800 heads of Friesian breed, introduced the technological line on the production of dry milk.
For high achievements in the agricultural economy by the Decree of the President of the Republic of Kazakhstan as of 25 December 2008 G.I.Zinchenko was appointed the title «Kazakhstannyn Enbek Eri».
He was awarded with two orders Otan, Red Banner of Labour, Honour Badge, and medals. He is the honorary citizen of North-Kazakhstan region.
Gorbunov Ivan Nikiforovich 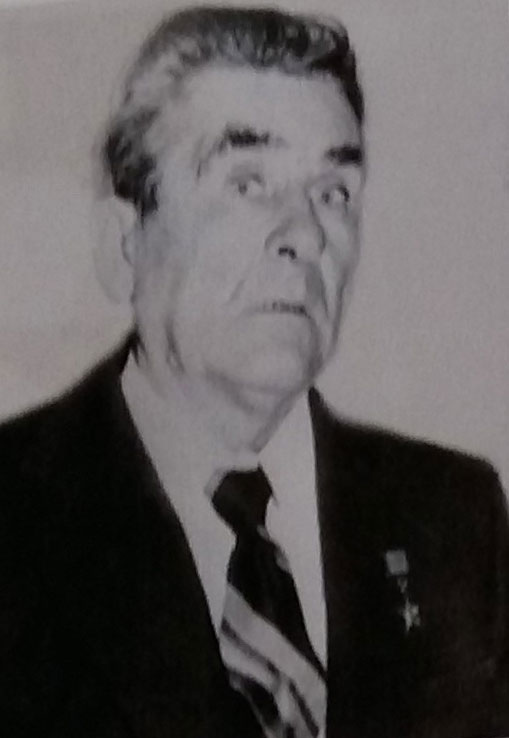 Was born in 1913 in the village Beguche of Russian-Kameshkirsk district, Penzensk region. Since 1938 after finishing the veterinary faculty of Saratov zoovetinstitute he was head of the veterinary inspection in Amur for about five years. In 1943-1944 years he worked at the defensive construction. Since 1945 he is the head of the veterinary inspection, then the head of the animal-breeding department of the MIA in the Kazakh SSR. In 1953-1974 years he is the director of Petropavlovskiy sovkhoz of Sokolovsk (now Kyzylzhar) district in North-Kazakhstan region.
Before being in charge of Petropavlovskiy sovkhoz he went through the great life school. A peasant’s son who knew the labour of the farmer in the youth, he got the veterinary education and many years worked in the sphere of animal-breeding. For honest and diligent work he was awarded not once the order of the Honour Badge and medals.
By becoming the director of Petropavlovskiy sovkhoz in the summer of 1953, Ivan Nikiforovich clearly understood that he was given quite difficult task — to remove form the decay one of the most backward economies with the low productivity of agricultural plants.
Under the direction of Gorbunov I.N. Petropavlovskiy sovkhoz became one of huge and advanced economies in the region. The average productivity with 12 th.ha in 1961-1966 years consisted 10, 7 centners from a hectare. The sovkhoz continuously provided the city with vegetables and potatoes increasing in number. Simultaneously with that Petropavlovskiy became the largest provider of meat, milk and eggs in the region.
As a result of the well set economic work, careful treatment with the expense of materials, repair parts, money Petropavlovsky sovkhoz for five years gained 464 531 roubles.
For the outstanding success in the development of agriculture by the Decree of the Presidium of the Supreme Council USSR as of 22 March 1966 Ivan Nikiforovich Gorbunov the title of the Hero of Socialist Labour. Was awarded the orders of Lenin, Honour Badge, and medals.
Died in n1989.
Used material:
Heroes of Labour — North-Kazakhstani people. Reference-biographic edition, Petropavlovsk, 2012, 176 p.
Use of materials for publication, commercial use, or distribution requires written or oral permission from the Board of Editors or the author. Hyperlink to Qazaqstan tarihy portal is necessary. All rights reserved by the Law RK “On author’s rights and related rights”. To request authorization email to mail@e-history.kz or call to 8 (7172) 57 60 13 (in - 1163)
Қазақша Русский English
MOST READ
Week Month Year
History of Wusun State and Yuezhi tribe Images of Women in the Works of Qazaq Poets-Zhyrau Nurgissa Tlendiyev. Principal Conductor of Kazakhstan THE GREAT SON OF THE GREAT STEPPE What was the composition of the country’s Supreme Soviet of the XII Congress Ydyrys Mustambayev. Defender of Abai and Magzhan Abdurakhman Aitiyev and his struggle Where did Tengriism come from? Online documentaries Armenians and their kinship with the Kazakh people Today is Kazakhstan Police Day Nurmukhan Zhanturin. Actor who played himself