Home News Other Greetings among Kazakhs 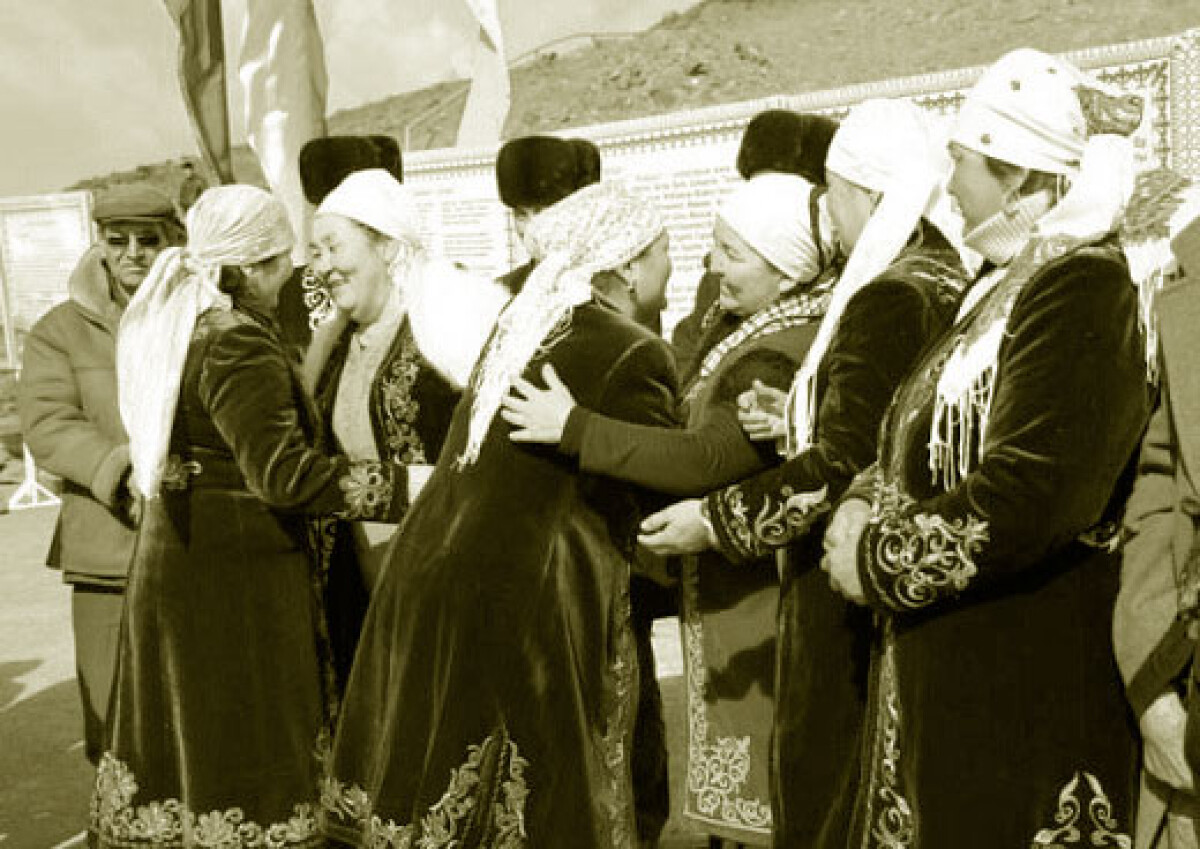 The tradition to greet each other in a special way is connected first with the culture peculiar for Kazakhs.
Any event that takes place in aul is not usually left without attention. If the compatriots return back home after a long absence, or if they are going to leave for a long journey, the home-folks meet them and see them off with kind farewell and greeting words, and bless them before they start their trip.

If there was a new birth in any family, or there appeared a new daughter-in-law in some house, it was common joy for everybody.

According to the existing tradition a Kazakh should visit the family of a last person and present his condolences — konil aitu. Not to condole with the dead person to the relative is considered as disgraceful behavior.

If young people while visiting any aul did not greet the old people, they were strictly condemned. It is considered as indication of ill breeding, disrespectful attitude to them. There is much edification related to the salutation, which are very interesting for the people.

- Akesinin, sheshesinin kozin korgen adamdarga airyksha salem berip, batasyn alady (people, who were well acquainted with the father and mother, should be greeted in special way, as they give their blessing), etc.

All this has deep moral meaning in people’s lives, and has great influence in the education of the young people, develops in them call of duty, respect to elderly people, collectivism, modesty, and so on.

A traveler that came from far away or a villager (on his return) goes straight to greet aksakals, honorable people of the aul. If the salutation refers to men, then they say: «Salem berdi».

At dastarkhan, before the meal starts, as well as during the meal, the entering person is not greeted with a handshake; everybody can just nod their heads and then invite the arrived person to table. It is not worthy to neglect the meal for the sake of shaking hands, which are moreover not washed; it does not go along with human rules.