Home News Other The origin of Kazakh names

The origin of Kazakh names 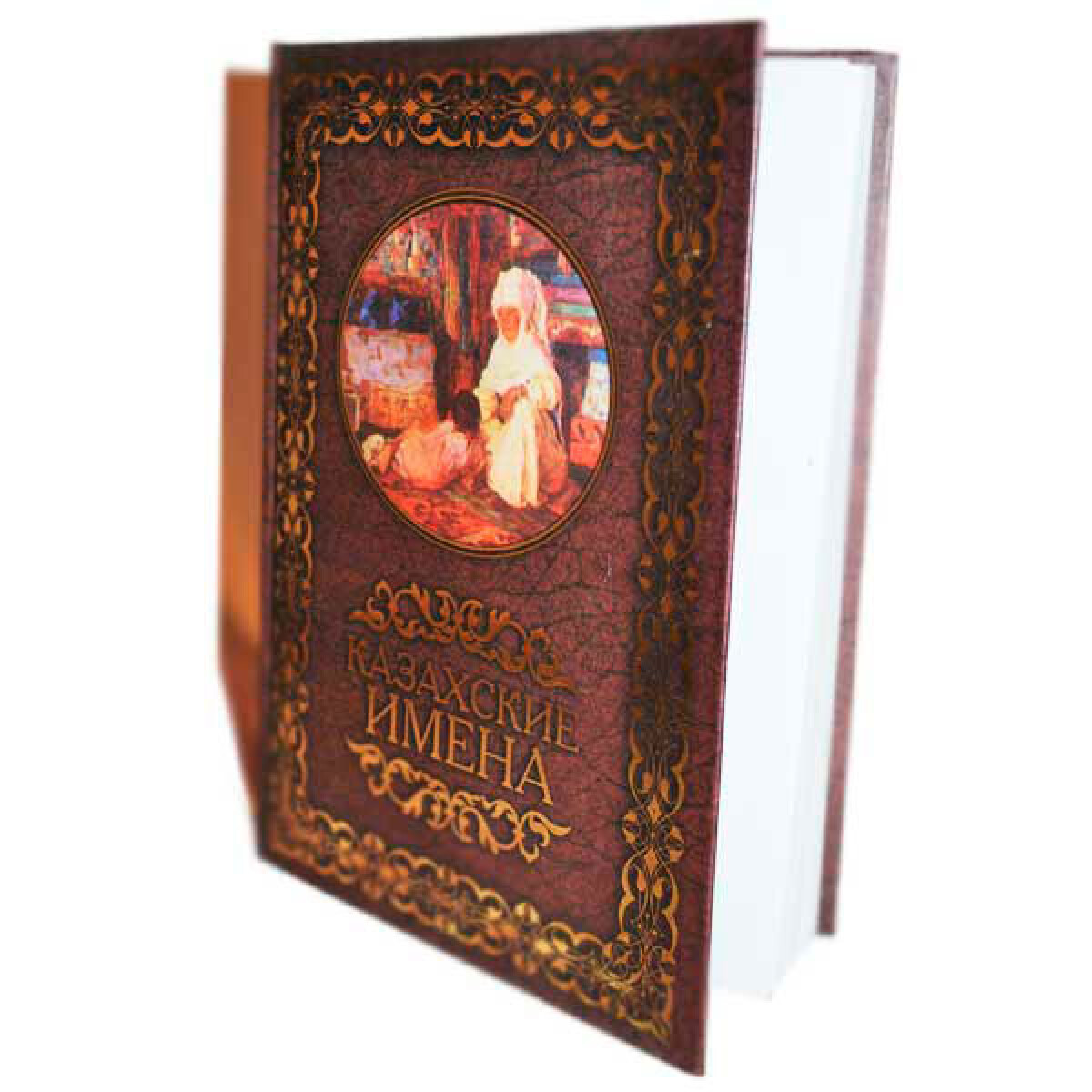 There was quite an essential number of Kazakh names of Muslim, Mongol, Russian origin.
There were many names of Muslim origin among Kazakhs, Kyrgyz and Turkmen people.
For example, Mukhammed — name of the prophet, Ibragim — Arabic pronunciation of the Biblical name Abraham, meaning — father of people, etc.
In that time, it was prestigious to name a child after some bay, khan, bek, myrza.
Babakhan — father of khan, Moldakhan — khan, mullah, Torekkhan — Master khan, Myrzabay — generous bay, Temirbek — iron bek, etc.
There are also names of Mongol origin: Bayan (rich), Noyan (Master), Sain (good), Aimak (land).
As there was the rapprochement between Russian and Kazakh people, the Kazakhs took many of their names. Anna, Andre (from Andrey), Mekeil (from Mikhail), Metbi (from Matvey), Mariyam (from Maria), Zhagor (from Yegor), Kampit (candy), Bates (from cambric — Russian «batist»), and others.
This process was activated in Soviet times, for example, Anisa, Sveta, Lucia, Mira, Aleksei, Alik, Miron, Marat, Dias.
There appeared new names — sovietisms, names reflecting soviet reality. For instance, Armia (army), Madeniet (culture), Sailau (elections), Kolkhozbek (kolkhoz — collective farm), Sovkhozbek, Marshal, Soldatbek (soldier), Mektepbay (school), Otan (Motherland), Oktiabr’ (October), Sovet (advice), Maya, Kima, Klara.
In the system of names there was a huge place for nicknames. They appeared as second, additional names. Even in the near past, in every Kazakh aul every man besides his own name had a nickname, which reflected his or her negative or positive features, or his skills and physical disabilities. For instance, Aksak (lame), Sokyr (blind), Sanyrau (deaf), Kokkoz (blue-eyed). However, with appearance of last names, this necessity of nicknames reduced.
Kazakhs have specific forms of addressing people that are connected with the way of their lives. In everyday life, when younger people address an older person, they use vocative form of relative terms. For example, atay (granddad), azhey (granny), ake (father), agay (older brother, uncle), zhengey (aunty, sister-in-law), apay, apkei (older sister), zhien (nephew), and so on.
When addressing an older respectable person the addressing form is done with the help pf adding a prefix to the first syllable of the names, ex. Sabit — Sake, Saben; Zhaksylyk — Zhake; Sultan — Suke; Galymzhan — Galeke.
In a Kazakh family, as in any other nation, parents used names or prefixes expressing endearment: Satylgan — Satysh; Kulbakhram — Kuliash; Saduakas — Saken; Shaimerden — Shaken.
Also parents, relatives and other older people addressed their children or any other young people as follows, in everyday life: ayim (my moon), kunim (my sun), zhuldyzym (my star), zhanym (my soul), Kalkam, shyragym (dear).
Very much spread were the words connected with the names of the animals or birds kids: kargam (young jackdaw), balapanym (baby bird), kulynym (baby horse), botam, botashym (young camel).
Kazakh last names started appearing under the influence of the Russian language in the second part of XVIII century. However, their final formation refers to the Soviet period. Suffixes of the last names are borrowed from the Russian language: — ev, -ov, -in, -eva, -ova, -ina. Original forms of the last names in the Kazakh language existed from time immemorial.
As last names people used names of the kin, tribes: Koblandy, Shakshak, Kara, Kypshak, Kanzhygaly, Kabanbay, Alban, Asan. They were not used for a long time, but presently we come across them more often.
Middle name was formed with the help of suffixes — ich, -ych, -evna, -ovna, also borrowed from the Russian and Kazakh languages: words — uly (son), -kyzy (daughter). For example: Aiman Mukanovna Kaziyeva, Aisulu Markenkyzy Temirbayeva.
It is impossible to show the entire coloring, originality, all the harmony of the names, which were formed among the nation, in this small article.
All in all, giving names is not a simple issue, it should be dealt with very seriously, with great responsibility. As it is going to be the eternal concomitant of a person’s life, it should be harmonious according to the time; it should bring comfort and happiness, so that in future it would influence the life of a child and his environment positively.
Use of materials for publication, commercial use, or distribution requires written or oral permission from the Board of Editors or the author. Hyperlink to Qazaqstan tarihy portal is necessary. All rights reserved by the Law RK “On author’s rights and related rights”. To request authorization email to or call to 8 (7172) 57 14 08 (in - 1164)
Қазақша Русский English
THE MOST WIDELY READ
Year
On How Kazakhstan Ended up as part of Tsarist Russia Recorded history of Kazakhstan. Part 2 The title of “Folk hero” was posthumously awarded to three veterans of the Great Fatherland War Union of the Archives and Library A great son of the Kazakh steppes People who eat horses will kill you Recorded history of Kazakhstan. Part 1 Burial mounds of the southwestern part of the Semirechye region The referendum on the Constitution is a significant stage of democratization Kazakhstan's participation in the Winter Olympics has a long history Rebooting a field of science and education Labels of the Golden Horde khans and Russian clergy
Polls
Materials on the topic
Labels of the Golden Horde khans and Russian clergy
From the story of a blood feud
A role of Buddhism in formation of Central Asian mythologies
The referendum on the Constitution is a significant stage of democratization