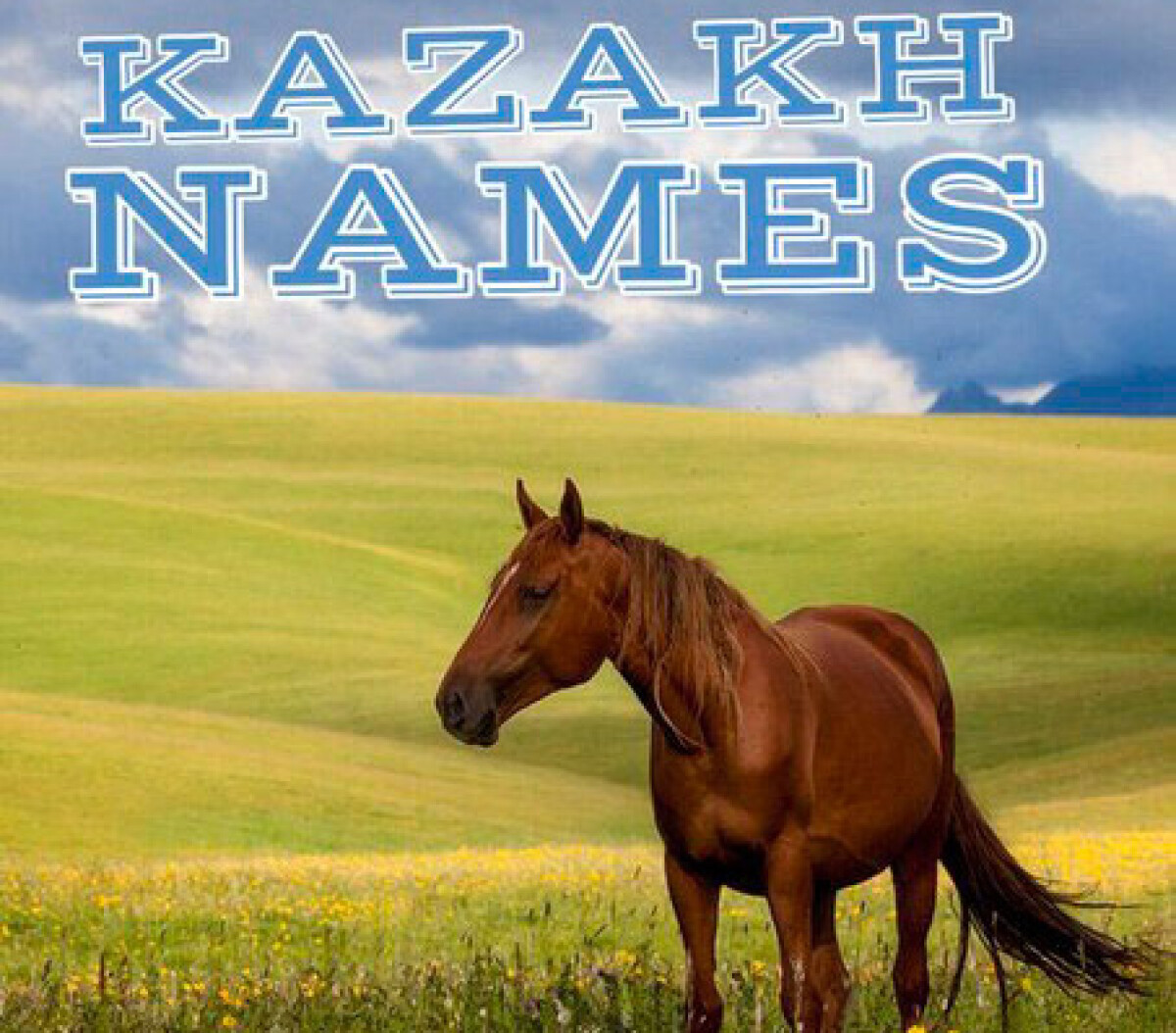 Kazakh names contain voices of the past centuries as a monument of antiquity most. Moreover, they reflected economical and spiritual life of the people.
People get used to their names, without noticing their initial meaning and origin, which have their own history and are originated from ancient days.
Giving names is the most ancient, important and necessary rite. Parents cannot be indifferent to what name to give to their child; they want it to be a sonorant and beautiful name, which will be connected with his future and fate.

As a rule, not only the parents of the child are interested in the choice of the name but also relatives and friends.

In those days people were also naming their children with unattractive names in order to keep away evil spirits. For example, Itbay, Kushikbay (dog, rich), Zhamanbay (bad).

One of the most spread ways to name a child was to give a name with some numbers. Birzhan (one person), Besbay (five), Elubay (fifty), Seksembay (eighty), Mynbay (thousand).

But there are no such women names. The choice of personal name among Kazakh people is not limited, comparing to other names. It was noted by Vladimir Dal in his time.

1) Let the newborn be rich, well-to-do: Baybol (be rich), Dauletbay (own wealth), Malbay (have much cattle);

Sometimes, names were given owing to some circumstances, superstitions, signs: Amanzhol (all the best, have a safe journey), Zholshibay (born in a trip), Karzhaubay (rich in snow and rain).

Often names were given based on folk’s traditions and rites. In families, where children were often dying of something, the newborns were given such names as: Toktar Turar, Toktasyn (let it stop, let him live), Otegen, Tolemis, Tolendy (compensated, reestablished), Ultuar, Ultusyn, Ulzhan (let it be a son).