Home News Other Khanzada Baltayeva: It is a right and wise decision to conduct early parliamentarian elections

Khanzada Baltayeva: It is a right and wise decision to conduct early parliamentarian elections 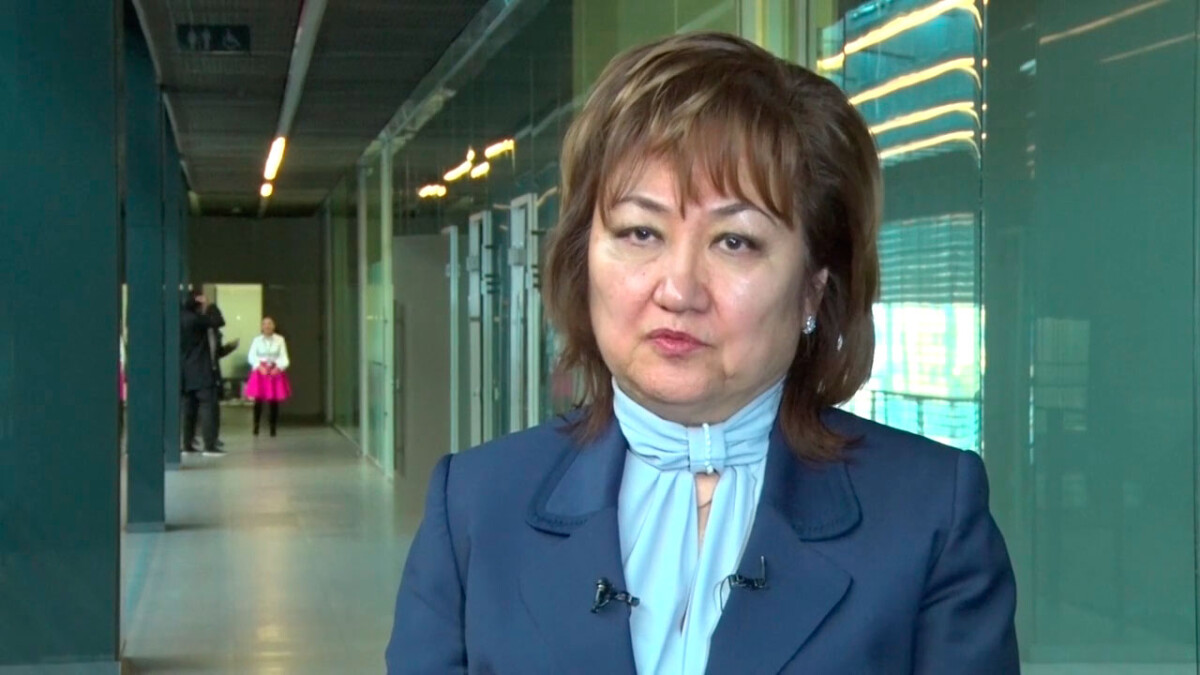 Board chairman of the PA “Republican Union of Women”, Khanzada Baltayeva shared with her opinion regarding the upcoming elections and prerequisites for them.
Information about the pre-term dissolution surprised us a bit, of course. It was interesting to listen. We assessed that by ourselves, we were discussing that. In my opinion, it is a right, wise decision. We are the witnesses of the deteriorating economic situation, the world is becoming more fragile. And in order not to allow that early elections are planned to be conducted and it is the right and timely solution. Thanks to the deputies for that initiative, I believe that our President will support it.

The previous convocation was not bad, they managed to realize their historical mission, prepared the legislative basis, everyone knows that about 80 rules were taken. The new staff has to be more mobile, react quicker to the current occasions in the world. I would like to see the businessmen as deputies because they are those people with a strong responsibility on them in realization of all these projects. Strong economy — strong business.

And I think, more than that I am sure, there will be more fractions, because the political activity of population and the country becomes more visible, intensive every day. I believe that each fraction has the right and chance to recommend their deputies, have more representatives in the new staff, on their activity and the activity of the party depends a lot, on how they will present themselves, how they will work with the population, how they will explain their programs.

I consider the most significant aims notwithstanding the belonging to any party is the improvement of the welfare of the people.

And now, when the changes are to come I would like not to distract to elections , as I worked a lot in the social, election committees, it is the labour-intensive and cost-based process. Thus, the elections should be conducted quickly, actively, if only the Head of the state confirms it, everything will be alright.