Home News Other Supreme Council – the beginning of parliamentarism in Kazakhstan

Supreme Council – the beginning of parliamentarism in Kazakhstan 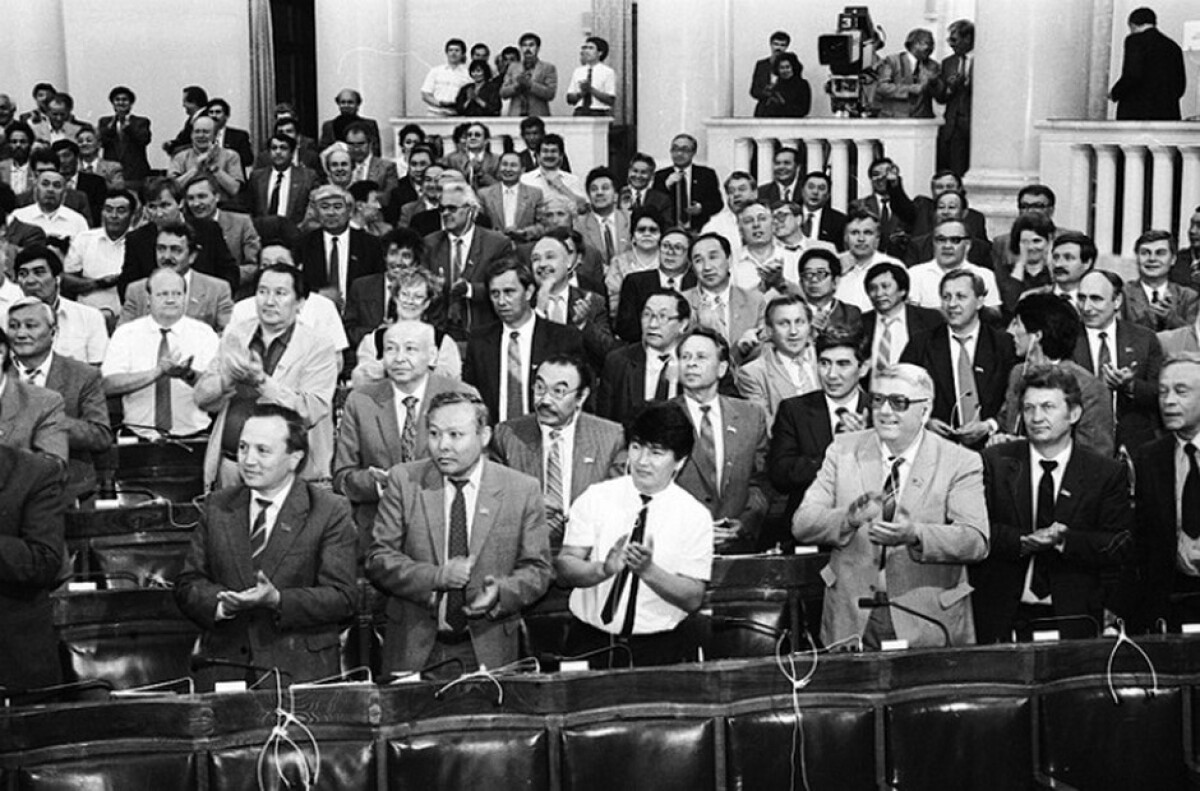 Supreme Council of the Kazakh SSR which led its activity for almost 68 years in history finished its work on the XIII convocation. New professional parliament was established instead of it

Kazakh people obtained independence in 1991 and approved Declaration of Sovereignty. It gave opportunity to equalize the status with the largest countries of the world. The Constitution, own currency, symbolic came with the declaration of independence. National history and culture, traditions and customs renewed. The highest authority of the young country was the Supreme Council. The role of 78-year authority is very significant for the history of Kazakhstan. In a few years after declaration about independence, convocation of the Supreme Council came to the political scene. It helped to begin first steps of the country and played a political role in the world stage. Declarations about the rights and freedom of citizens, defense and protection of state interests were made.

However, in the first years of independence, the system of competent authorities with the councils of former people’s deputies was failure in Kazakhstan due to the political, social and economic situation. It was impossible to form a new society in the direction of market economy with old authority system and its methods of legislative power. Last Supreme Council which was elected in the Soviet era could not gather the required number of deputies to hold meetings. So it was forced to do voluntary dissolution. 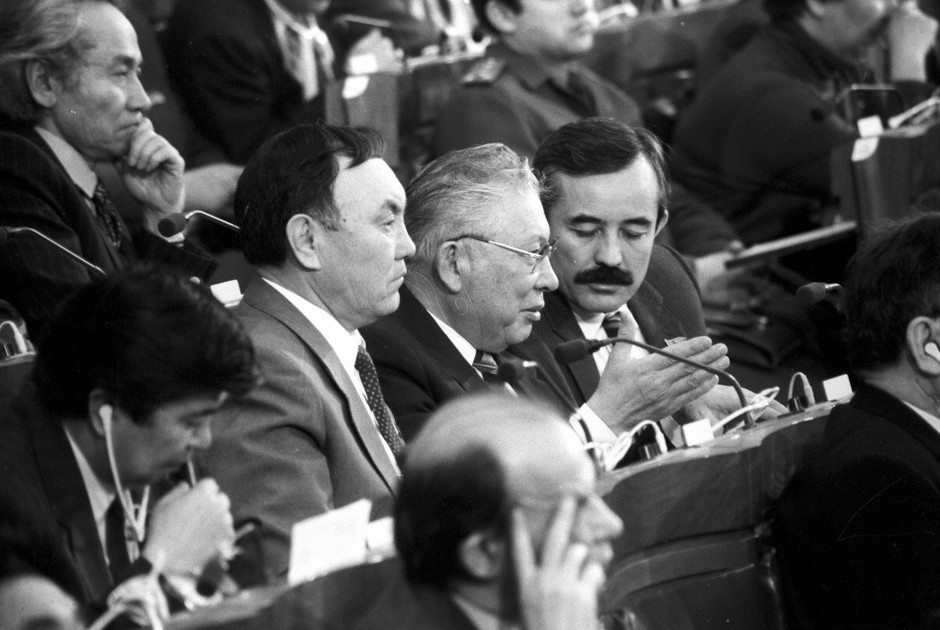 The Supreme Council of Kazakh SSR that operated for nearly 68 years in the history finished its activity on XIII convocation. The Professional Parliament was established instead of it. According to the Constitution approved in 1993, which was the main reason for dissolution, wrong separation of powers between legislative, judicial and executive authorities was the result of the fact that limits and balance principle was not preserved in a proper way. The Supreme Council was involved intervened in judicial and executive authorities. This lead to adoption of the new Constitution. On the other hand, the role of the Parliament with its authorities was over the power of the President. For these reasons the new Constitution adopted in 1995 gave a birth to the new Parliament.

The Supreme Council of Kazakh Soviet Socialist Republic was entitled to address the issued related to consideration of the republic. The legislative authority was obligated as the highest legislative body in the republic. It was given authority to make amendments in the Constitution of Kazakh SSR and adopt laws economic structure, social and cultural life, as well as to approve all ordinances which make amendments in the government structure and the Constitution. The Supreme Council approved state plans of economic and social development of Kazakh Soviet Socialist Republic and realization of the state budget.