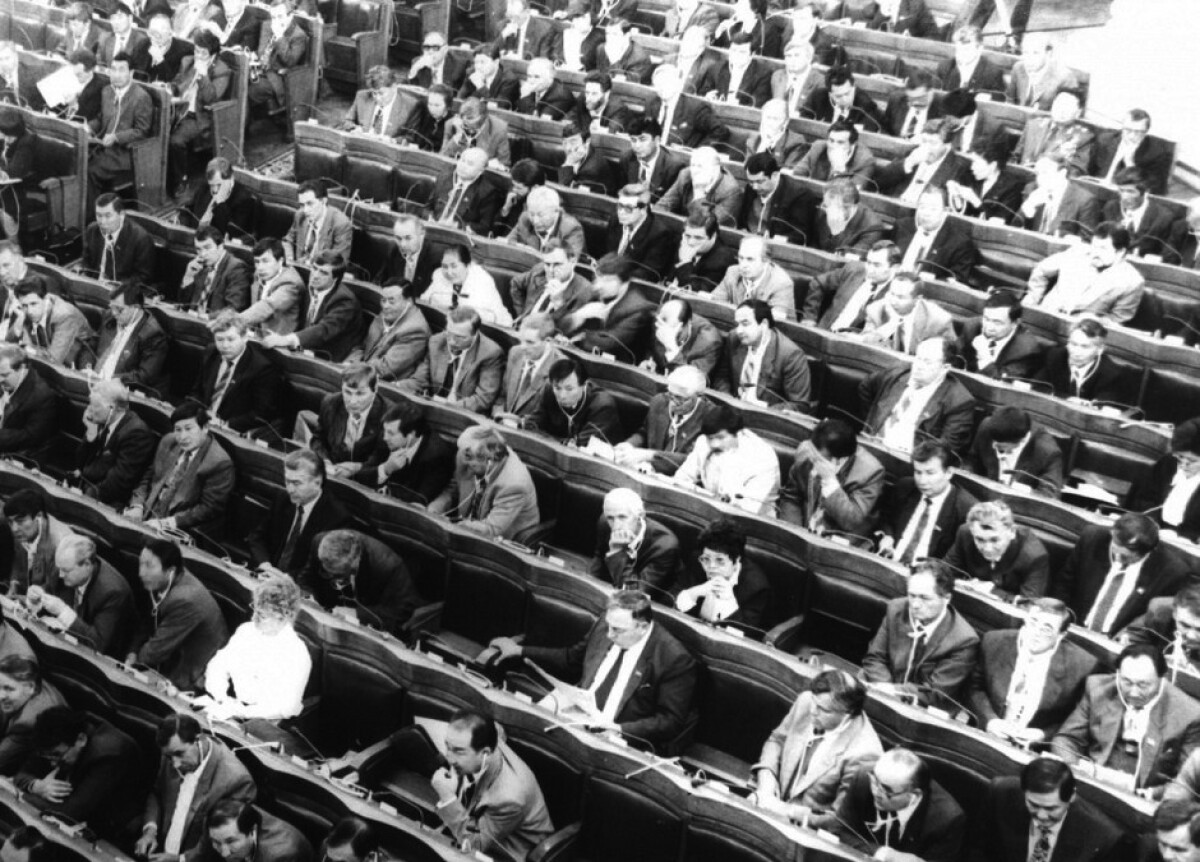 Elections to the Senate and Mazhilis of the Parliament of the first convocation were held in December, 1995

The majority of deputies until being elected held leading posts, they had scientific-pedagogical, scientific-research and creative activity, work experience in trade union and public organizations, entrepreneurial, industrial and social spheres.

Four women and four persons at the age of over 60 became the deputies of the Senate. All the deputies were qualified specialists with higher education. They were 10 — lawyers, 10 — economists, 9 — engineers, 8 — specialists of agriculture.

Four persons with doctoral degree, 11 candidates of sciences worked as members of the deputy corps. Most of the deputies were earlier elected to the legislative bodies. People’s deputies of Kazakh SSR, USSR; deputies of the Supreme Soviet of the Republic of Kazakhstan of the twelfth and thirteenth convocations, having the experience of professional law-making activity were among them.

Elections to the Mazhilis of the Parliament of the Republic of Kazakhstan were held on 9 December 1995. 67 deputies were elected. As to results of the elections to the Mazhilis there were a prevailing number of male deputies — 58, and 9 female deputies. All the deputies of the Chamber had higher education; seven of them possessed Doctoral Degree and 10 of them — Science Candidate Degree.

Among the elected deputies, the majority presented, were the heads and the employees of local executive bodies and Maslikhats (local legislative power) — 19 people. Every fifth deputy worked as a head of enterprise, association, firm, fund and other structures. Nine of them were scientific workers, teachers and worked at higher educational institutions. Every tenth deputy was a worker of the President’s Office, Ministries and Republican committees. Four deputies were temporarily unemployed. 11 deputies worked in the agrarian sphere and three of them in the sphere of culture. There were two workers of law-enforcement bodies and two deputies were engineers and economists. One lawyer, one military man and one pensioner were among the other deputies.

On 30 January 1996 at the first session of the Mazhilis of the Parliament of the Republic of Kazakhstan of the first convocation Ospanov Marat Turdybekovich was elected a Chairman of the Mazhilis. M.Ospanov is a famous public figure who contributed to the establishment of our independent state. He laid the basis of the market-oriented economy and legislation system. The First President Nursultan Abishevich Nazarbayev conducted policy due to his work for establishment of the state. So, he was one of his followers. 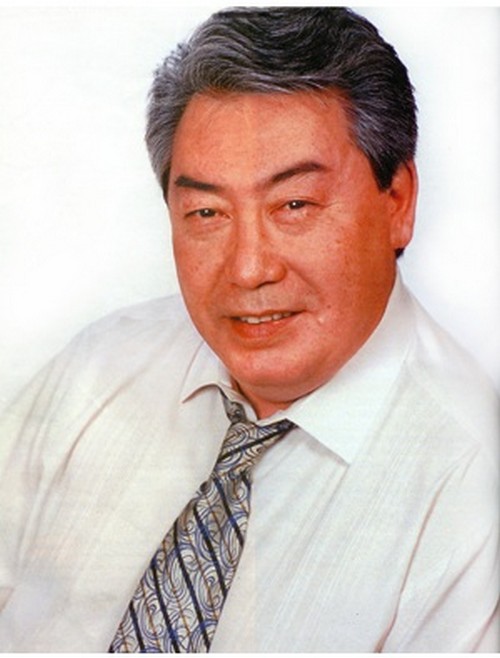 Also Marat Ospanov was the Deputy Council of XII and XIII convocations of Kazakh SSR of the Supreme Court, I and II convocations of the Mazhilis of the Parliament, Doctor of Economical Sciences, academician of «Eurasia» International Academy.