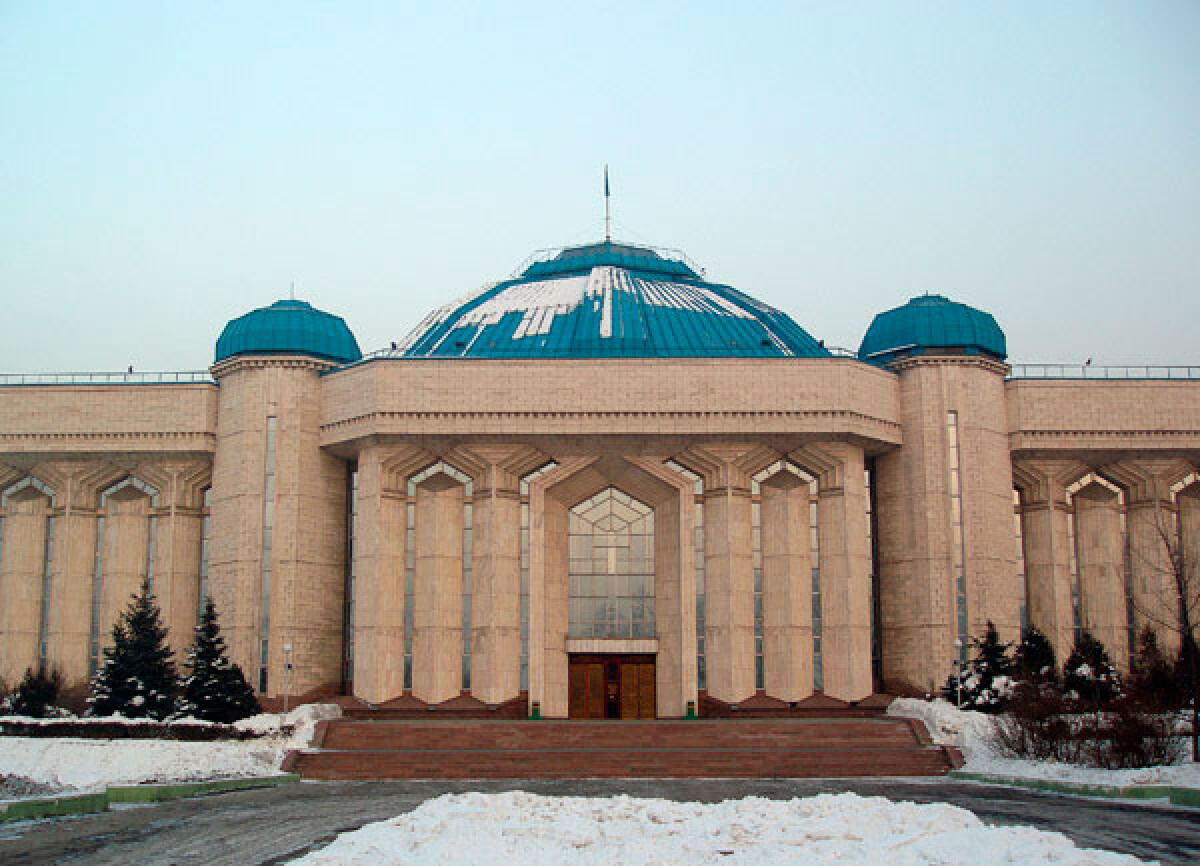 The history of any state is unique. Along with that in the world there are not many samples when the prosperity of any state is connected with the name of one person. As a rule, they are outstanding personalities who thanks to their own exceptionality were able to focus a public force on the construction of basics of a new statehood and provided the dignified place to their homeland in the world society. After the fall of the Soviet Union and gaining of the independence Kazakhstan set before itself the target of the construction of its own statehood, transition to the market economy, creation of democratic society and strengthening of both national self-consciousness and tolerance in the society.

President N. Nazarbayev chose the way of gradual reforming of economy, by putting the task of economic development ahead of political changes. N. Nazarbayev’s formula — “first — economy, then — politics” became the classical expression of the methodology of successful reforms on the post-Soviet area. Owing to the success of our country, such notion as the “Kazakhstan model of development” was widely spread. It consists in the constant movement ahead on the clearly set course — on the basis of well-judged and deeply weighted strategy. For the short, according to historical standards, period of time Kazakhstan was transformed into the independent, politically and economically independent state.

The first step to the recognition of Kazakhstan by the world society was the refusal in 1991 by the country from nuclear power. The first country which recognized Kazakhstan as the independent state became Turkey. In more than 40 countries of the world Kazakhstan opened its diplomatic representations, became the full member of the UN, OSCE and many other international conventions, contracts.

The aim of the exhibition — to disclose the role of the First President in formation and development of Independent Kazakhstan.

At the exhibition the materials from the funds of the CSM RK demonstrating the connection of history of the Leader of Nation were presented. The significant place in the exposition photographs reflecting the activity of the President on strengthening of international ties with foreign states took place.

Also, for the first time the souvenirs presented to the Head of the State by the heads of foreign states were given by the Residence of the President RK (Almaty) to the Central State Museum RK.

The opening of the exhibition “The Leader’s Path” became one of the most meaningful events of cultural life of Almaty city at the forefront of the celebration of the state holiday the “First President of Independent Kazakhstan”.

The duration of the exhibition continued until 24 December 2015.