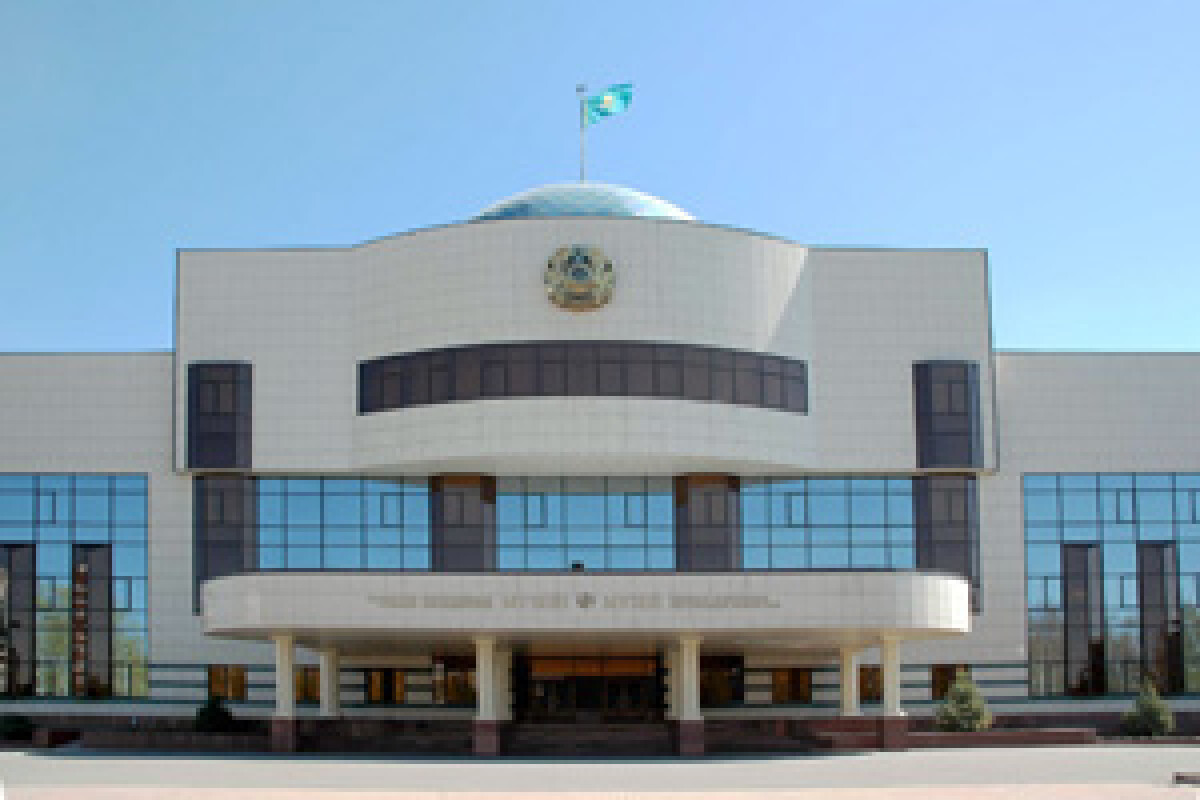 Each exhibition of the project taking the elections as of the 1 December 1991 as the starting point showed the historical consequences and results of the historical choice made by the people of Kazakhstan. “Rise” to the top of the world politics became the content of the current exhibition. The main aim of the exhibition was the consequent show on the basis of the archive materials, the first steps of Independent Kazakhstan, oriented to the development of neighbourliness and collaboration with the exterior world.

Chronological framework of the exhibition

— 1991-2000 years — the most dramatic, unpredictable years according to the historical consequences. Becoming the member of the society in 1991 the Republic of Kazakhstan for the short time had to form its foreign policy in extremely difficult international environment. Right in these years fully and convincingly the gift of geostrategic view developed and became obvious to the whole world society inherent for the First nationally elected President of Kazakhstan.

In the domestic politics this time — period of decisive anti-crisis measures, when the Head of the state objectively made a choice in favor of market relations. It became understandable that it would not go without the inflow of foreign financial resources for stabilization of the domestic market and solution of large-scale tasks of the building of constructive and mutually profitable relations with the meaningful subjects of international economic system.

The basis of this course became the refusal from the nuclear weapon, and, the most important thing, the prohibition on the conduct of nuclear tests on our land, which stopped the factual years-long genocide against the people of Kazakhstan. It is no coincidence that in main exposition the whole documentary-art series contains the materials dedicated to the historical Decree on the closure of Semipalatinsk nuclear polygon.

For the first time within the framework of thematic exhibition were presented 8 higher state awards of the Head of the state handed to him exactly in these years — since 1998 to 2000. They are only the part of the museum collection counting up to more than 30 items of storage. Unique archive materials — theses and manuscript notes of the President to the meetings, also personal correspondence with the heads of the states and directors of international organizations, added by photos, newspapers of that period — all of that it is possible to see, leaf through, read in the exposition of the exhibition.

The exhibition “Historical choice. Rise” allows to turn to foreign political initiatives of N. A. Nazarbayev which, thanks to their content, found a positive response from the side of the world society and brought sensitive results for the all the world.