Home News Other “Book of Chronicles” 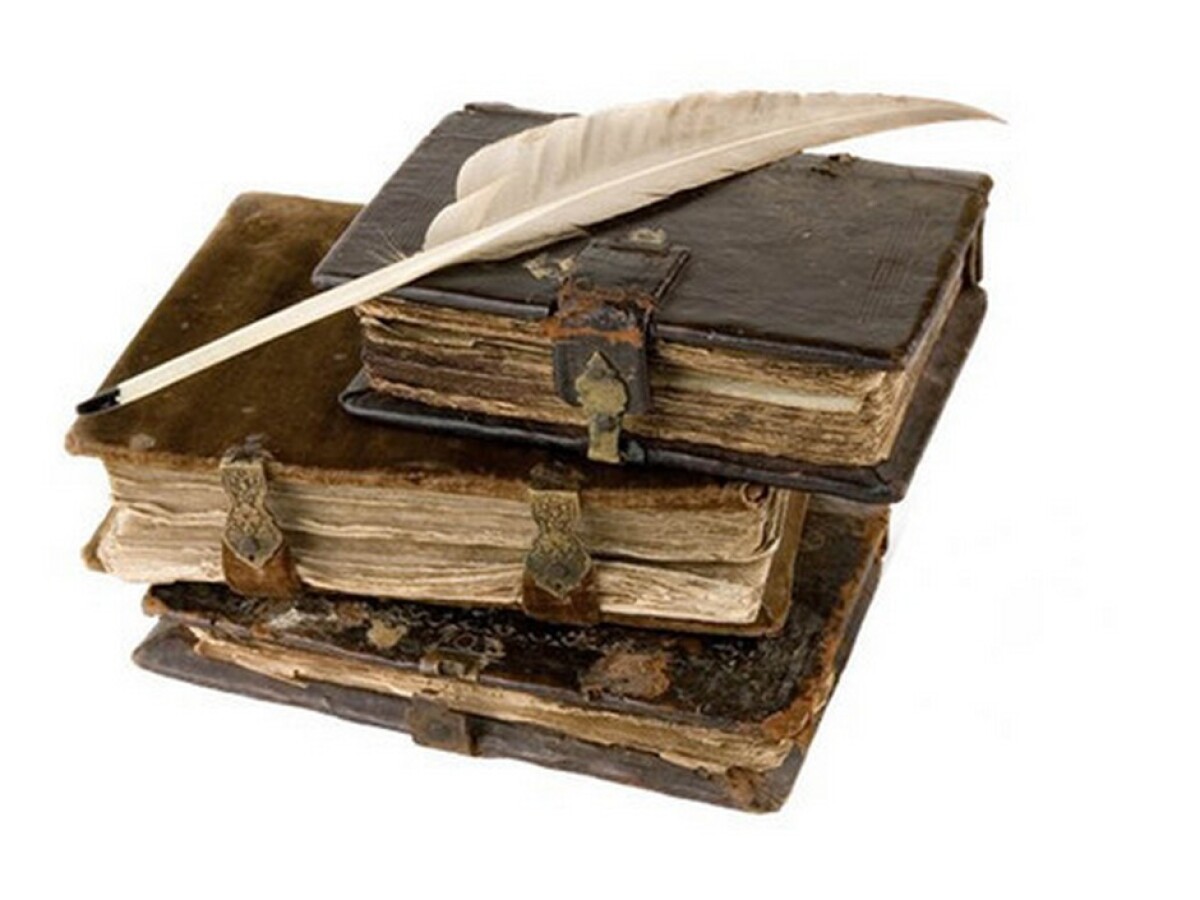 "Book of chronicles" has a huge meaning not only for the history of the Kazakh people, but also for the researchers of the Turkic speaking people.
Kadyrgali bi Kosymuly Zhalairi (1555–1607 гг.) — a well-known historian, who gained the recognition in the late Middle Ages. He is the descendant from the tribe of zhalairs. On the data of written sources, he was born in Otrar-Turkestan region. His ancestors were noyans, vizirs, biys since the times of Karakhanids, his grandfather Tepshik and father Kosymbek were batyrs.

The scientist himself was the councilor, tutor, and assistant of the khan. During the Kalmyk invasion the aul was destroyed, and brother of Tauke khan Ondan sultan died at the hand of the invaders. 13-year-ld son of Oraz Mukhammed together with the aul was sent to Siberia under the power of Kuchum khan. Kadyrgali was elected the senior biy. He fostered an orphan Oraz Mukhammed. In 1588 Kadyrgali together with Oraz Mukhammed during the hunting with falcon at the Volga area were taken capture to the tsar military troop headed by D. Chulkov who sends them together with families, relatives to Moscow as the hostages.

Thus, Kadyrgali Zhalairi had lived in the tsarist palace till 1599. In 1600 tsar Boris Godunov appointed Oraza Mukhammed as the khan of Kasymov city. Kadyrgali became one of four vizirs of the khan. Since that time he had began to deal with the science. Along with the native language Kadyrgali knew the Arabic and Persian languages well. In his “Book of Chronicles” he wrote about himself, “I have visited different states of the world and read many books full with fair laws, intelligent, instructive edifications”. From this it can be supposed that the scientist knew the classical Eastern literature and culture deeply. The scientist lived in a difficult, contradictory time. From the east Jungars made continuous raids. The battle for power was in process in the Siberian khanate among various dynasties and tribes. Deciding to use the crisis in the khanate, the tsar power for the conquest of Siberia specially captured Oraza Mukhammed. It can be understood from the letter of the tsarist administration to Tauke khan. The “Book of Chronicles” according to the content and structure is divided into three parts.

The first part — the address to the tsar Boris Godunov. The scientist praises the tsar a great deal. He compares him with a thought, mountains, blue sea, white clouds in the sky and makes a conclusion. “A human being displayed much consideration and in the death would not regret”.

The second part was written in the spirit of the work of Rashid ad-Dina “History of people”. Here the history of ancient Turkic-Mongolian tribes is described fully and concisely. Further the adolescents and descendants of Genghis khan to Gazan khan are enumerated till 1300.

The third part is considered exceptionally important because it is dedicated to the history of the Kazakh khanate. This part consists of nine dastans. From them eight are devoted to the khans having the direct attitude to the Kazakh khanate: Urus khan, Tokhtamysh, Togluk-Timur, Urus khan’s son — Kazhy Kerey, Kazhy Mukhammed, Abulkhaiyr, Zhadiger, Oraz Mukhammed and others.

And one dastan is dedicated to one of the greatest figures in the history of the Golden Horde — Edige byi. At the end of his work the author gave the following aphorism “If the number of the Alash is three, then the society of katagan is two”. Here the scientist decoded the number “three” as three components of the Kazakh khanate — Tashkent vilayet, Karakalpakiya and Kirgiziya. It is very important to note here that the word “alash” is used as the common Kazakh notion.

The scientist’s work has a huge meaning not only for the history of the Kazakh people, it is valuable for all the researchers of the Turkic speaking people.