Home News Other The festival – competition of the ethnic cultures “History, culture”

The festival – competition of the ethnic cultures “History, culture” 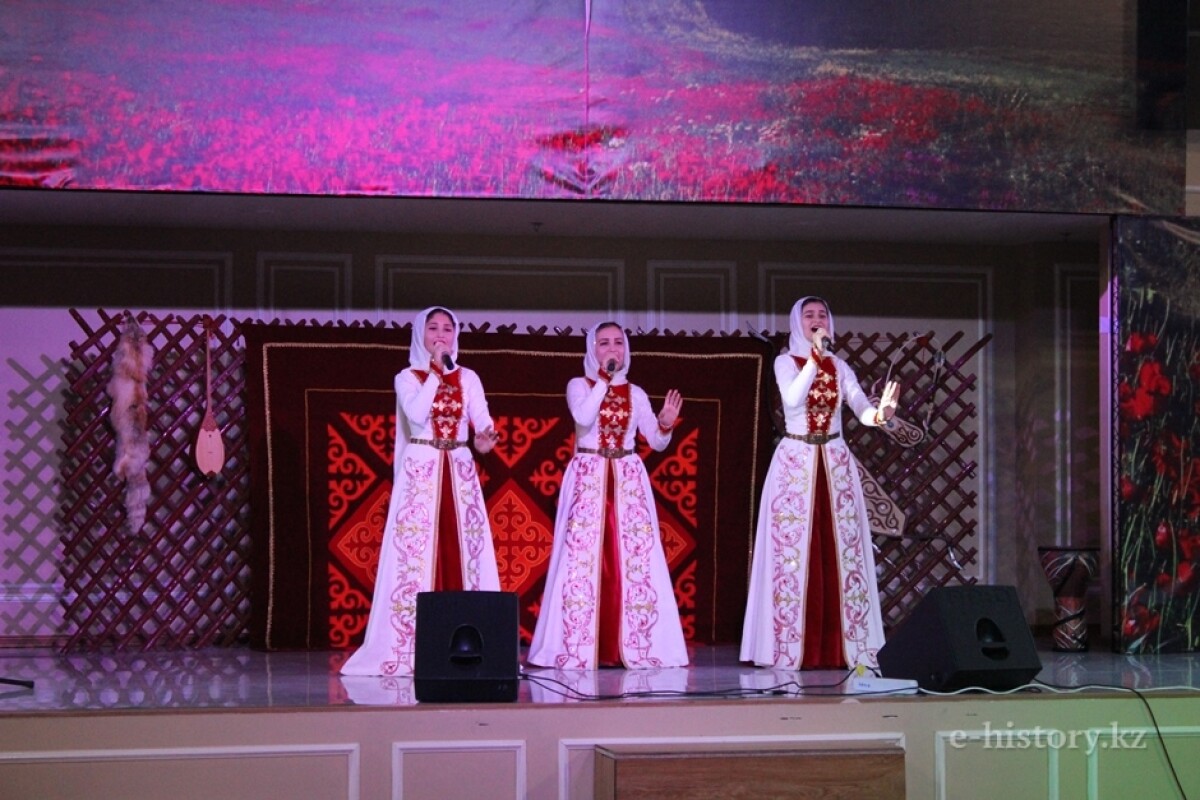 International public charitable fund named after General of the Army, The Hero of the Soviet Union «Khalyk kakharmany» will hold International festival-competition of the ethnic cultures «History, culture» for the first time with the support of Ministry of Culture and Sport of RK and Assembly Fund of people of Kazakhstan on the concert hall «Tlep kobyz saraiy» in the capital of Kazakhstan —Astana. The festival is devoted to the celebration of the significant date for Kazakhstan — the 550th anniversary of the Kazakh khanate. 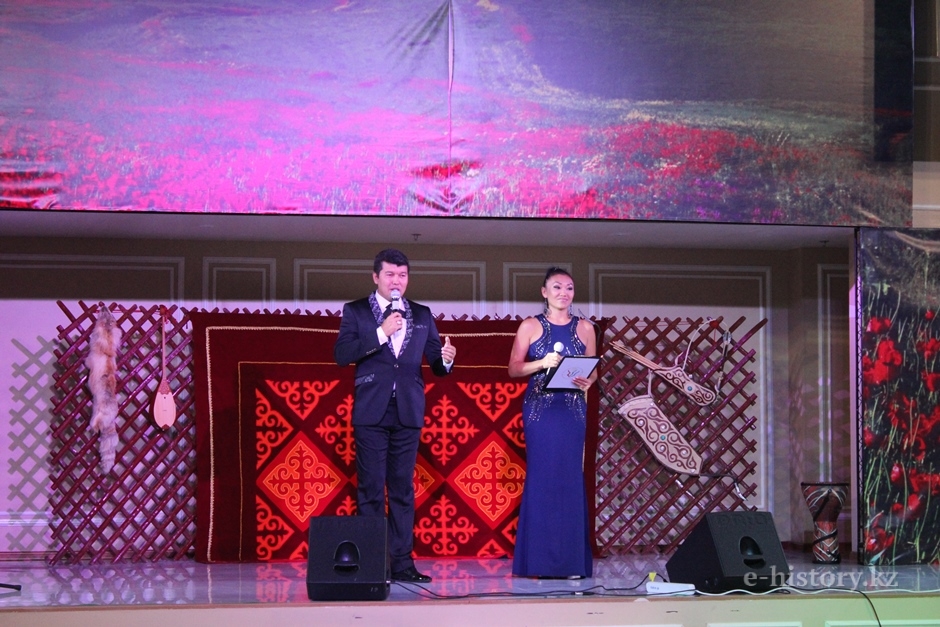 The festival has brought creative people together from different countries abroad, promotes and preserves the identity of the national culture, language and history. The organizers of the event set such missions as actualization of the ethnic music, demonstration of the best compositions and works of ethnic groups, growth of the cultural development and formation of the multicultural society.

The contestants and guests took participation in the festival from 16 countries of the world as Kazakhstan, Bulgaria, Ukraine, Uzbekistan, Hungary, Mongolia, China, the Russian Federation: the Crimea, Dagestan, Northern-Caucasus Federal district, the Karachay-Cherkess Republic, Kabardino-Balkaria, Bashkortostan and others. 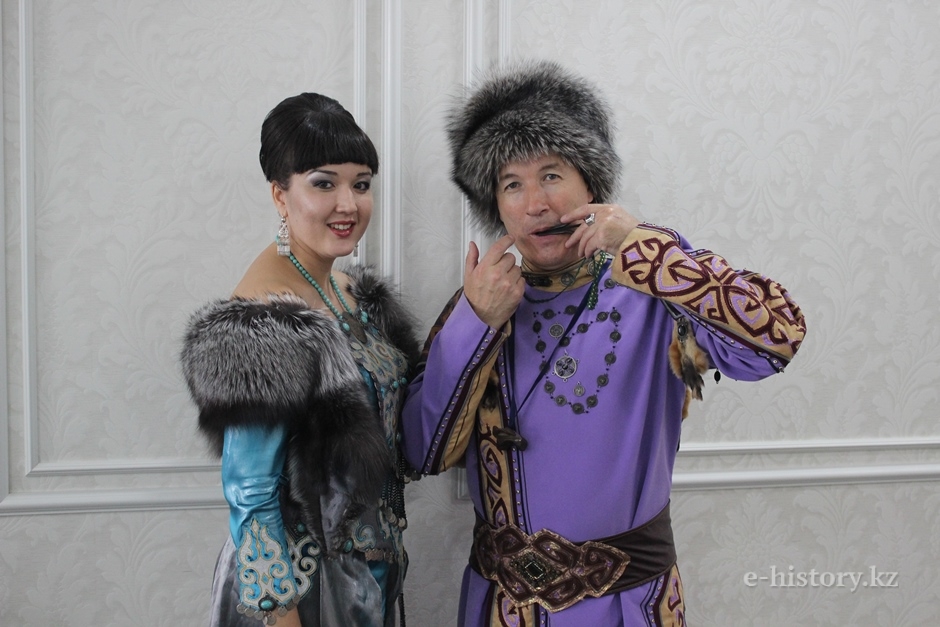 The participants performed the works of Kazakh composers or Kazakh folk works in the first round, they performed compositions of the country they have represented.

The laureates and diploma winners will be awarded valuable gifts and prizes and monetary awards.

The jury was formed by the organizing committee from eminent workers of culture, popular artists, composers, poets, producers, journalists, political figures, clerisy, who have international recognition and contributing to popularization of the ideas of the festival and who are not the managers or producers of the participants. 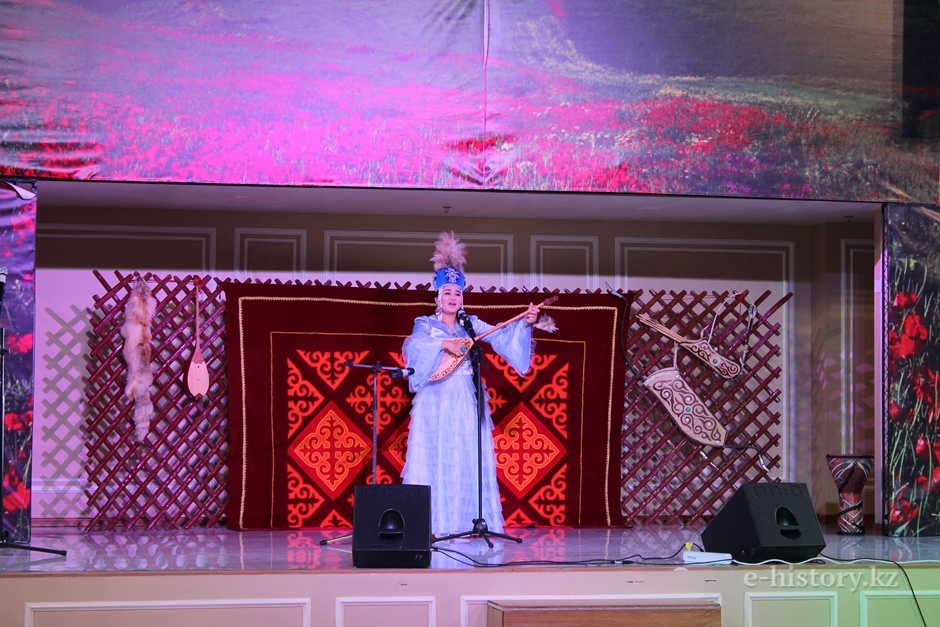 Festival days became bright, creatively rich and unforgettable for everyone, who is present there, in the atmosphere of true friendship and creative freedom. Kazakh stars and ethnic-folk ensemble «Kok turikter» will congratulate the contestants on the opening and gala-concert. 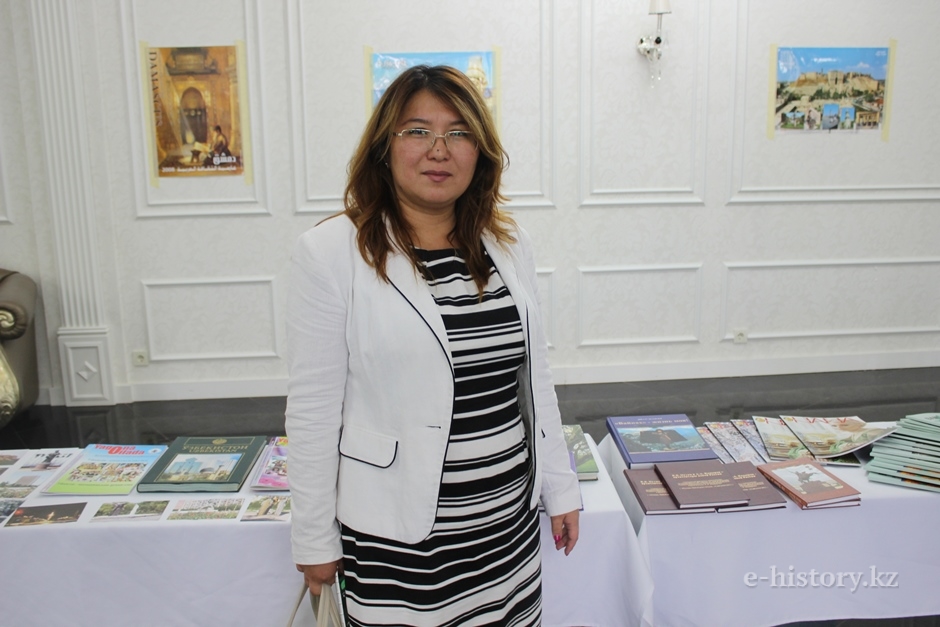 -Festival is directed to ensure this event to become a great launching ground for experience exchange of creative groups, having Turkic roots, we also had extemporary master classes on participants’ initiative. I noticed, that there is no language barrier among us, we spoke in Kazakh with the Balkars today, they answered in their native language, it shows that we have the same roots. The exhibition where expositions of the guests and their attributes were placed was formed within the frame of the festival, participants and guests of the festival get acknowledged with culture and identity of each other. We believe, that the festival «History, culture» will be the resonance project, which will strengthen international relations of Kazakhstan with countries of the near and far abroad and became a kind of platform for exchange of cultural ideas and experience of the relative people, — said Kuralai Tuspekova — a member of the National Delphic Committee.