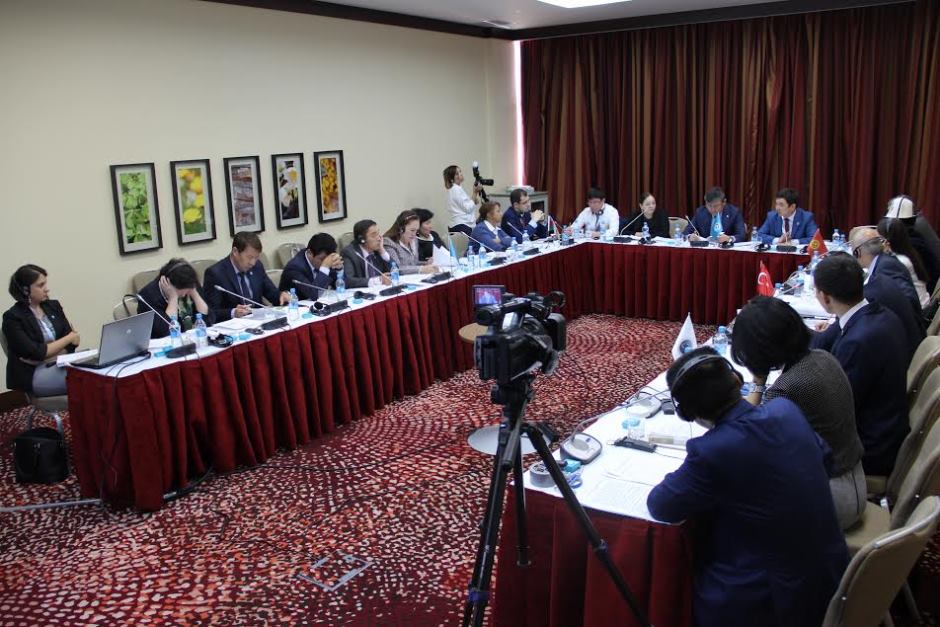 During the meeting the issues on the content of programs and preparation of common Turkic textbooks in History, Geography and Literature, further, the textbooks would be introduced into the school pro
The Cooperation Council of Turkic Speaking States — the international organization uniting modern Turkic states, the main aim of which is the development of the comprehensive collaboration among states-members. The Turkic Council was created on 3 October 2009 in Nakhichevan, Azerbaijan. It comprised Azerbaijan, Kazakhstan, Kyrgyzstan, Turkmenia, and Turkey. 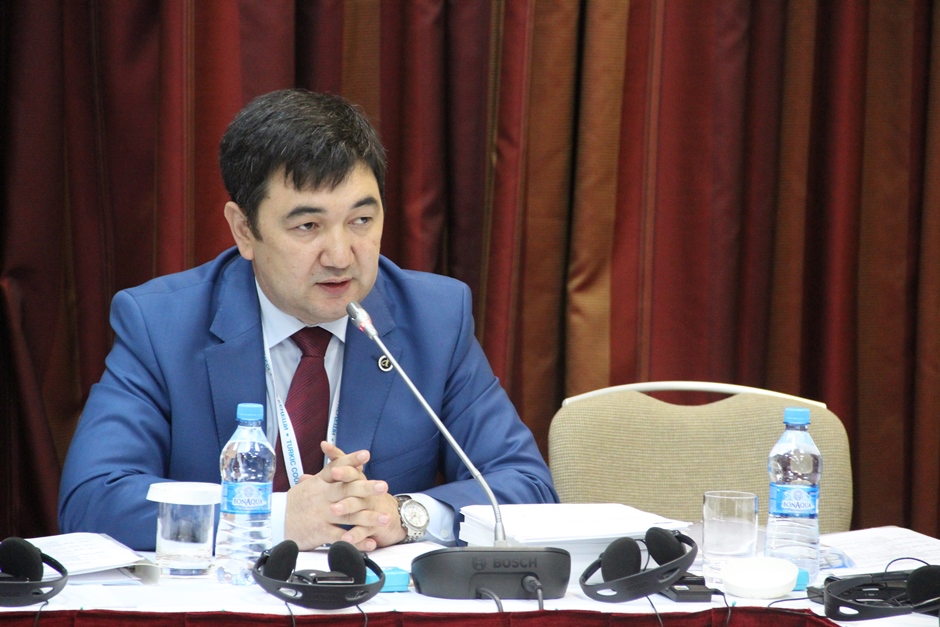 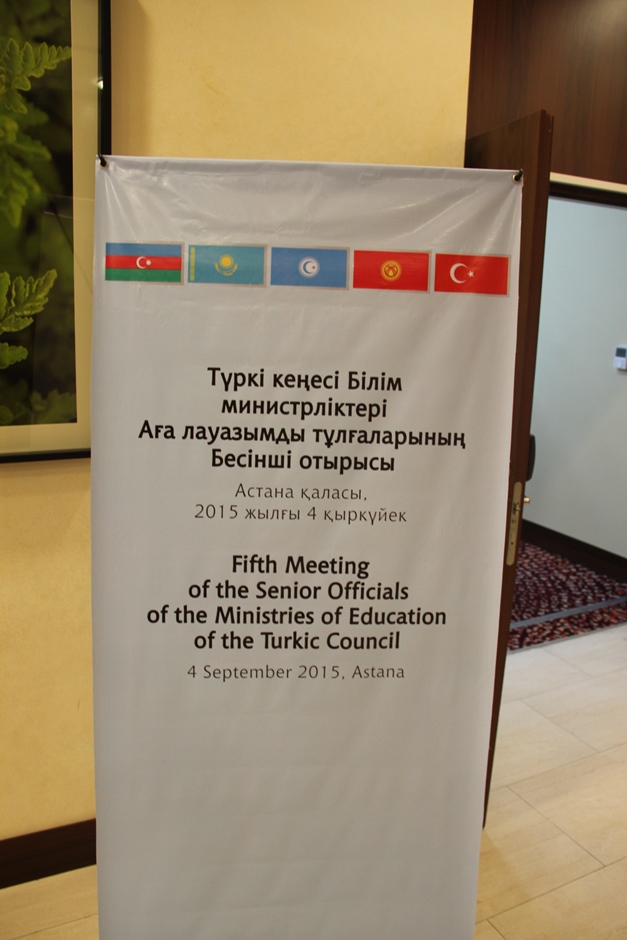 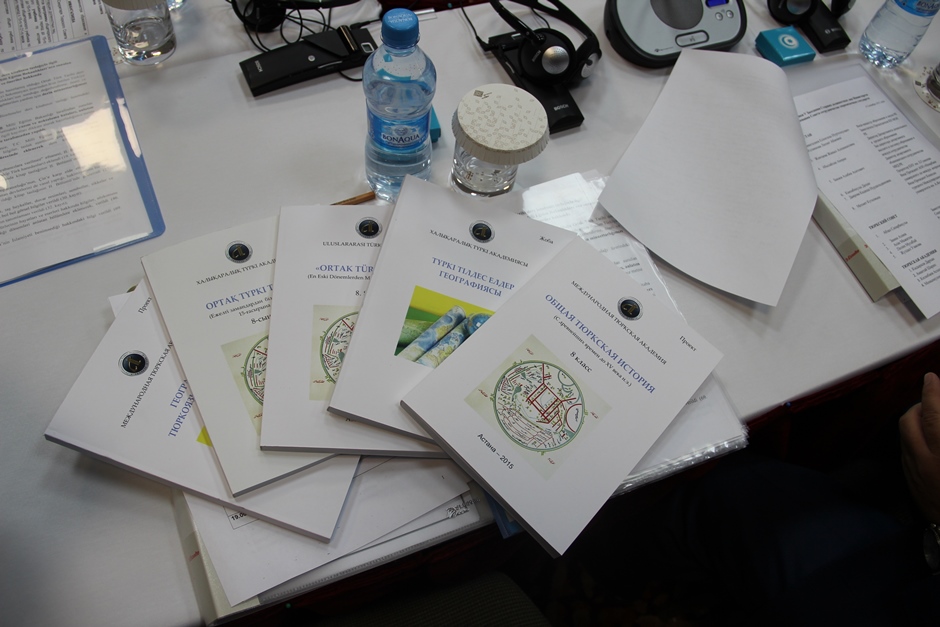 The members of the meetings will discuss a number of issues on the content of the programs and preparation of common Turkic textbooks in History (period till 15th and period from 15th to 21st c. c.), geography and literature. At the present, the textbooks are under development, and countries-members make their own suggestions to the review of the programs and content. Upon the completion of editing, the textbooks will be introduced into the school program.
Later, the representatives of the countries of the Turkic Council will consider the program and financial side of the student exchange of secondary schools and universities. The Republic of Turkey will become the first state realizing the given project. Also, the heads of the educational branch will discuss conditions of collaboration among the Turkic Academy and the Council of universities of the Turkic-speaking countries and many other issues.
Use of materials for publication, commercial use, or distribution requires written or oral permission from the Board of Editors or the author. Hyperlink to Qazaqstan tarihy portal is necessary. All rights reserved by the Law RK “On author’s rights and related rights”. To request authorization email to mail@e-history.kz or call to 8 (7172) 57 60 13 (in - 1163)
Қазақша Русский English
MOST READ
Month Year
A tireless explorer of the Kazakh land
Karaganda coal and the merchant Ushakov The great son of the great steppe Kazakh dissidents: Amangali Kenzheakhmetuly, known as the “Gang” Kassym-Jomart Tokayev sent a telegram to UN Secretary General António Guterres History of pandemic in Central Asia Living for the Kyrgyz account The excavation works in the town of Syganak A death of Ulugbek Heroic mothers of the great steppe How had the World War II been started? 14 monuments at Tekturmas The rural akims: the country's hope is in the elections

Materials on theme
Lithuanians of Kazakhstan
Feat must live!
The TV project «From the Khazars to Kazakhs» was launched in Atyrau
“Nauryz – zhyl basy” round table