Home News Other Lecture in Art history “Nature and symbols: from paleolith to Sezann and a little further”

Lecture in Art history “Nature and symbols: from paleolith to Sezann and a little further” 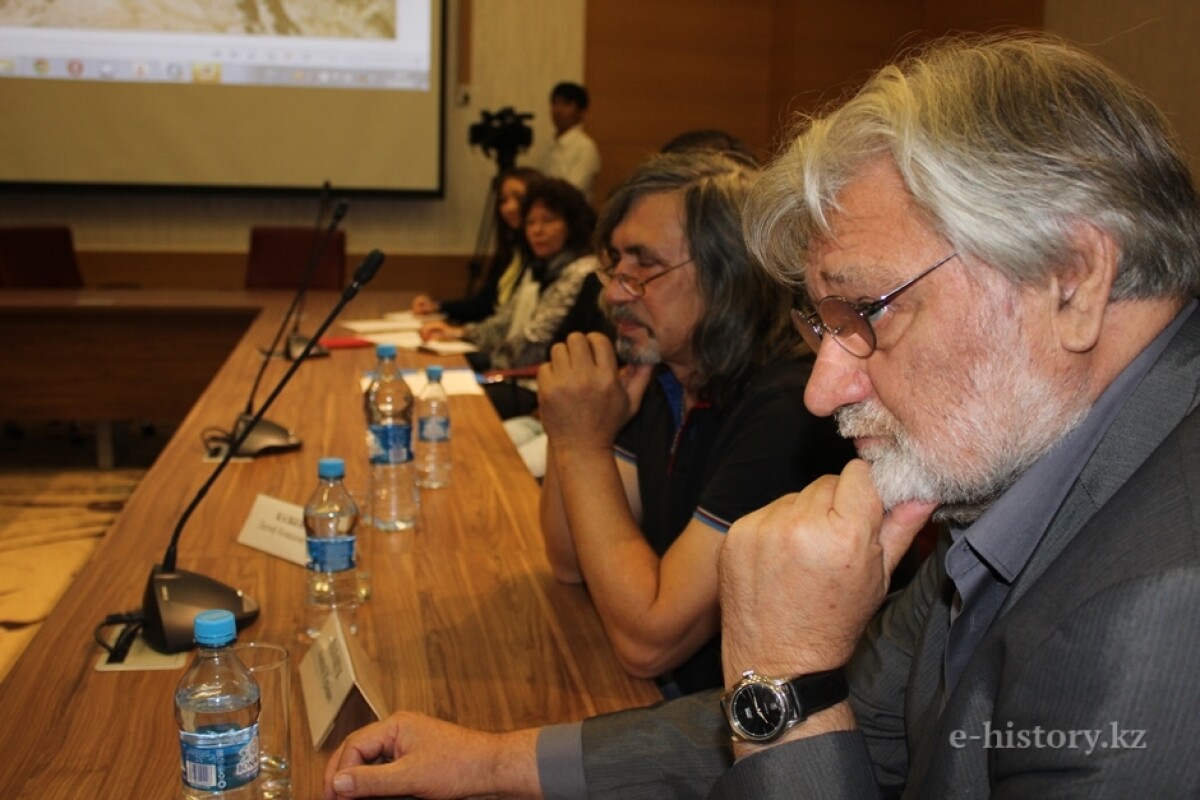 The lecture directly concerns the inspiration and what follows from where, its continuity and history from which we take the source for our works.
In the National Museum of the Republic of Kazakhstan the lecture of Russian doctor in Art history Dmitry Severyukhin “Nature and symbols: from paleolith to Sezann and a little further” was delivered.

The lecture occurred within the museum project “World Culture and Modern Art”. During the lecture such phenomenon of the art work as the nature imitation (in Greek- μίμησις — mimesis), that is the striving for illusionary recreation of the visible world and symbolic generalization of the image as the element of a certain conditional sign system. Both tendencies struggled and intercrossed with each other, occasionally coexisting and fruitfully nourishing each other in each art generation. 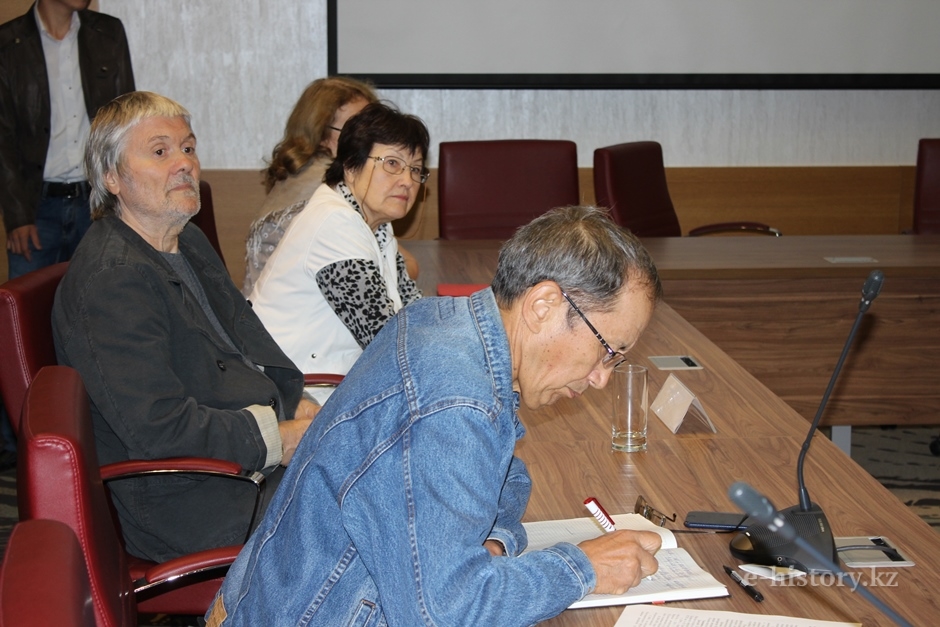 The art, beginning with the paleolith is filled with the mimesis and symbolic images which by transforming led to the creation of the figured language of modern art. Main symbolic images became the figures of animals and human that reflected the mythologeme of modern person way of thinking, who created them from various materials and means.

In the art of modern time the pioneer in this movement stood out to be a French postimpressionist Pole Sezann. Sezann’s creative work, philosophy became the basis of the XX c., indicated the way of liberation to the artists, both from direct copying of nature, and a literature-symbolic component. 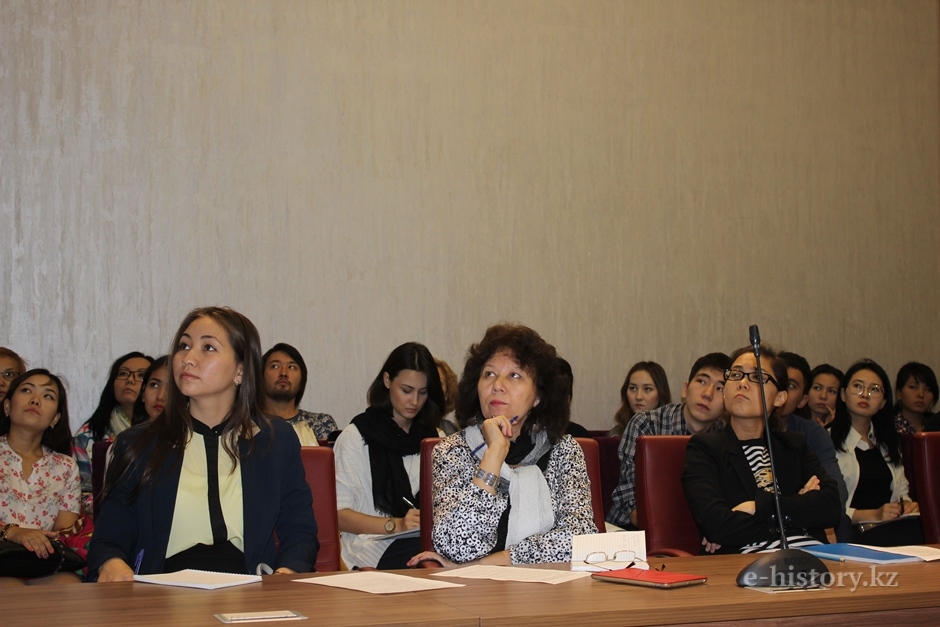 The listeners of the lecture were students, postgraduate students and doctoral students from the universities in specialty “Art history”. 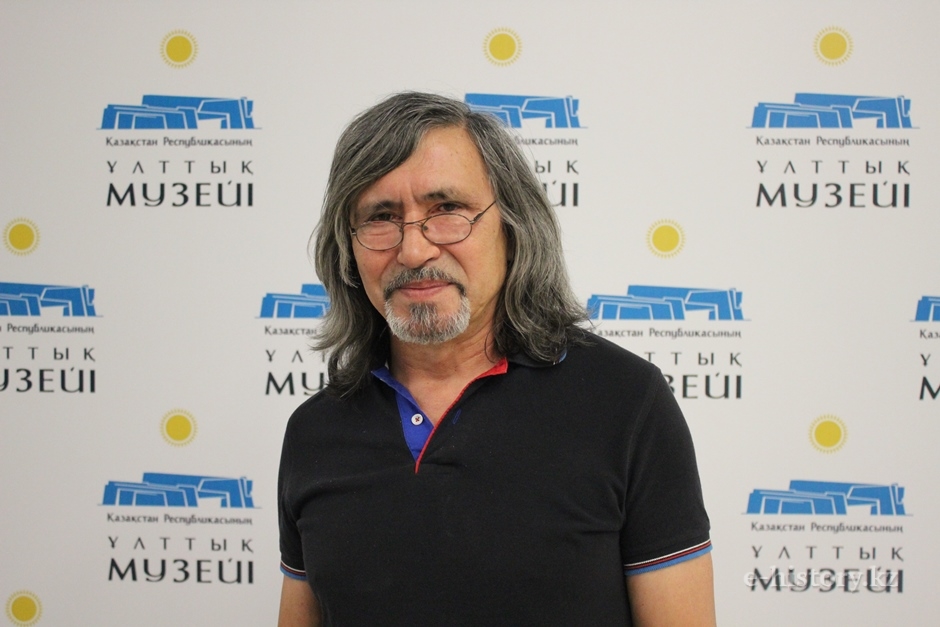 — At this lecture we are getting acquainted with the art history, and it is the explanation for a previous exhibition “Dialogs with the great”. The lecture directly concerns inspiration and what follows from where, its continuity and history from which we take the source for our works. Because the art is all unifying beginning. I was born in Kazakhstan , and, thus, am closely tied with the art of Kazakhstan. I specially want to note a wonderful Kazakh ornament, here, wherever you look, you can see the ornaments and understand that it is Kazakhstan. The ornament defines the belonging of the nation to the state. I would like to congratulate everyone on the great 550th anniversary of the Kazakh khanate. I am an artist, who had own exhibits in many museums of the world, also, can mention the National museum RK, which is the best one in the world, and this fact elates me, a representative of the Kazakh nationality. I would like to wish everyone the development, first and utmost, cultural development, there is no way without culture", Latif Kazbekov, a member of the Union of artists of St. Petersburg said. 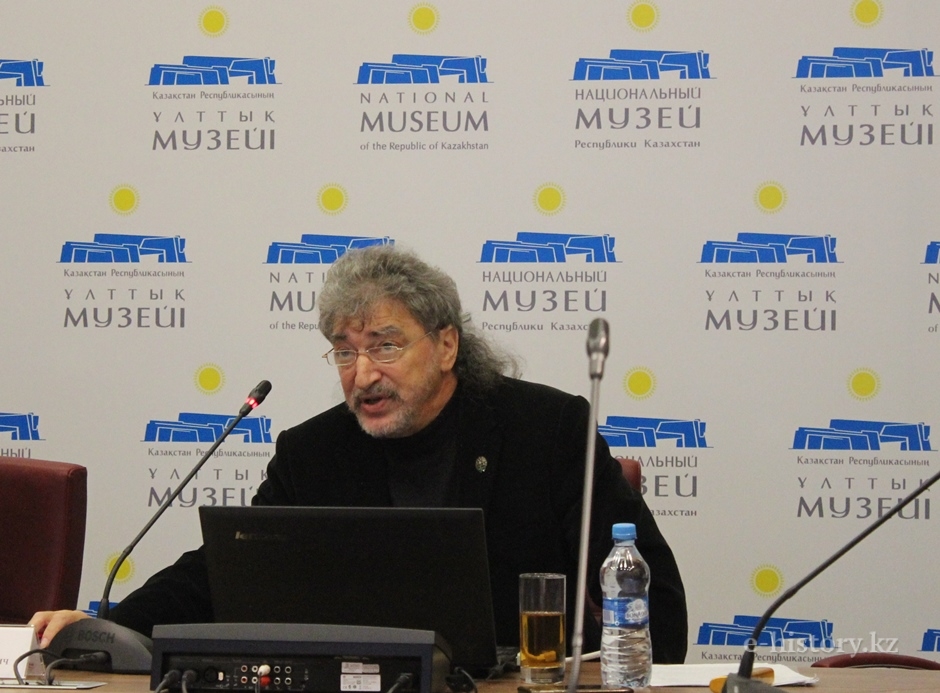 — I suppose that the ornaments did not have the applied meaning, but were a form of calendars, notes, which were read at their time. Our ancient memory which lies somewhere in the depths of the subconscious mind allows us to perceive the ornament as something joyful, entertaining“, said in his lecture Dmitry Severyuhin, a member of the Union of artists of St. Petersburg. 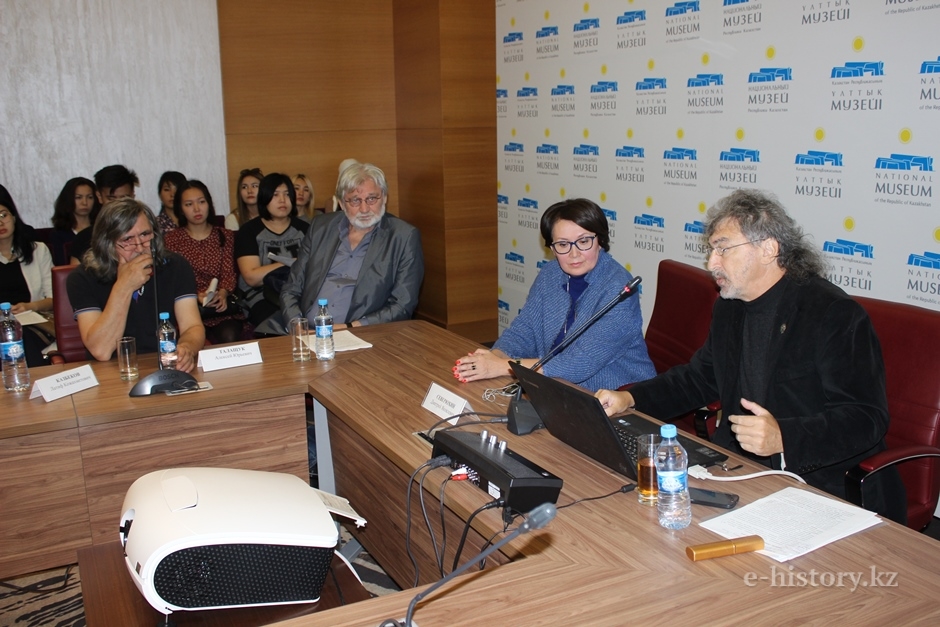 Dmitry Severyuhin — doctor of Art history, Professor of the Russian Pedagogic University of Culture and Art, author- writer of academic-educational complexes on the educational programs of postgraduate studies, publisher and editor of the book series “Petersburg historical notes”, head of the realized projects “The base of data and internet-site “Encyclopedia of charity: St. Petersburg” and “International scientific conference “Mark Shagal and Petersburg: life, art, heritage. To the 125th anniversary since the artist’s birth”, and current project “Institutional history of the art life of St. Petersburg-Petrograd”. As a performer he participates in a longstanding project “Base of data and internet-site “Architecture and art of the Russian foreign countries”.

In 2009 he was awarded the Antsiferov prize for the best scientific labour in regional study.