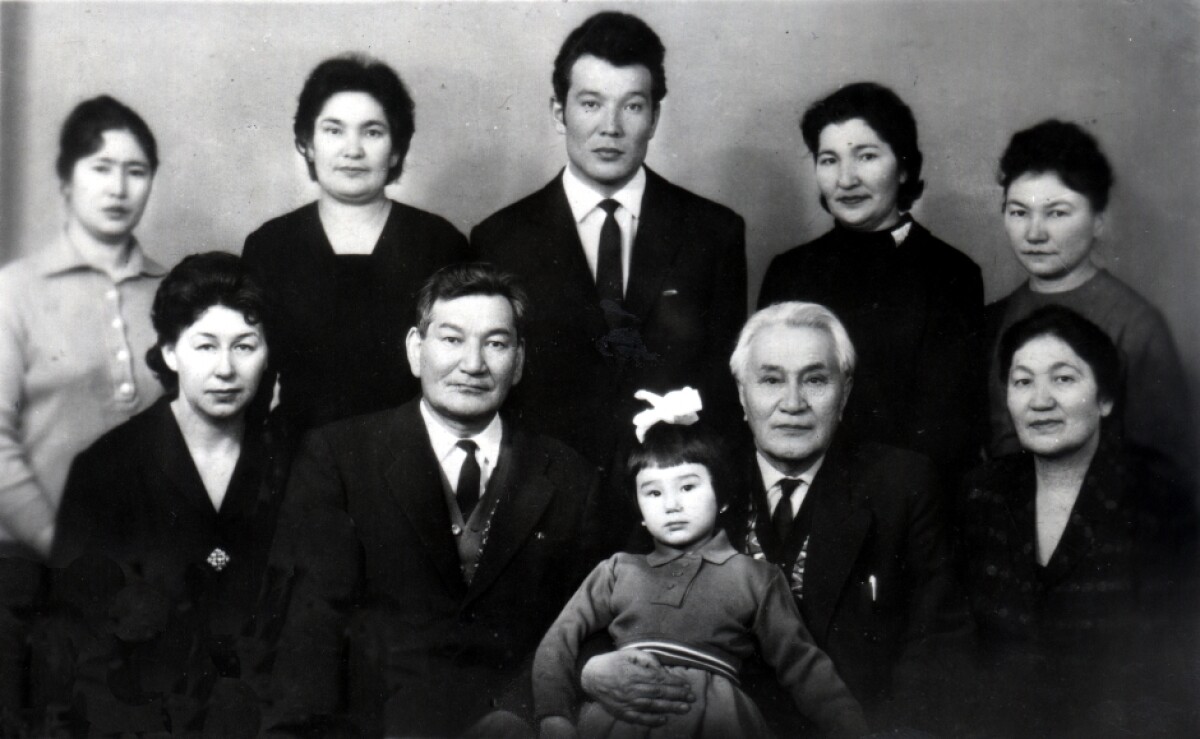 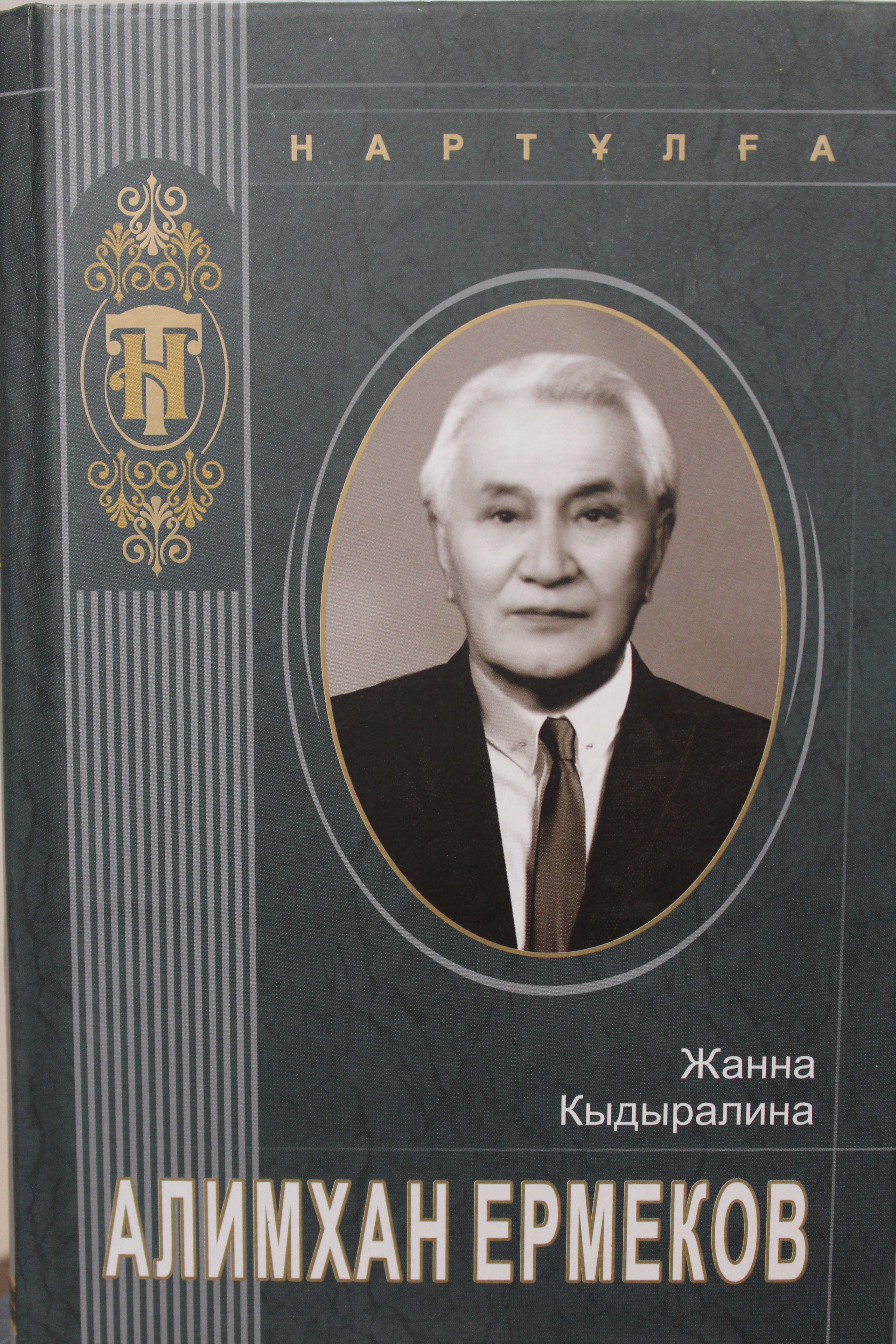 A. A. Yermekov was one of the first ones who stood at the origins of the Soviet Kazakh statehood. He delivered the speech in Moscow in 1920 at the responsible meeting before the Chairman of the CPC RSFSR V. I. Lenin with the report on the situation in Kazakhstan and at its boundaries. In complicated disputes with the heads of the Center and regions he along with other representatives of the Kazakh elite managed to return the original Kazakh lands to the Republic, including strategically important ones such as the territories of Akmola and Semipalatinsk regions, northern coast of the Caspian sea.
The hero of the book was presented as a bright politician and public figure, talented personality, due to the tragic circumstances being deprived the possibility to fully realize the talent of the scientist, herewith having preserved the devotion to the national spirit and national values.
In May 2015 in Karaganda State Technical University, where during the last years after liberation from the camps professor A. A. Yermeov worked, the presentation of the book took place. The event was conducted with the support of the rector of KarSTU, academician NAS RK Arstan Gazaliyev. At the presentation of the book the first pro-rector, professor Aristotel Isakulov, A. A. Yermekov’s students: the head of the Enterprise Economics Department , Doctor of economic sciences, professor Bura Akhmedzhanov, professor of the Organization of the Production Department Kaden Togaybayev, docent of the of Advanced Mathematics Department, Candidate of technical sciences Nursagat Adilbekov, also the relatives of the book hero: Iran Yermekov, chairman of the public fund “Nur Alash” (Astana city) and Farida Yermekova, professor of Temirtau polytechnic college, and the deputy director of Karaganda regional directorate of archives and documentation Saltanat Abeu. In his performance the author of the book Zhanna Kydyralina noted the enduring value of the spiritual-creative heritage of the Kazakh intelligence of XX c. The presentation was ended with the funeral feast (as) in memory of A. A. Yermekov.
Unfading image of Alimkhan Yermekov will stay in the eternal memory of history as the sample of the selfless service to people.
Use of materials for publication, commercial use, or distribution requires written or oral permission from the Board of Editors or the author. Hyperlink to Qazaqstan tarihy portal is necessary. All rights reserved by the Law RK “On author’s rights and related rights”. To request authorization email to or call to 8 (7172) 57 14 08 (in - 1164)
Қазақша Русский English
THE MOST WIDELY READ
Year
On How Kazakhstan Ended up as part of Tsarist Russia Recorded history of Kazakhstan. Part 2 The title of “Folk hero” was posthumously awarded to three veterans of the Great Fatherland War Union of the Archives and Library A great son of the Kazakh steppes Recorded history of Kazakhstan. Part 1 Burial mounds of the southwestern part of the Semirechye region The referendum on the Constitution is a significant stage of democratization Kazakhstan's participation in the Winter Olympics has a long history Rebooting a field of science and education Labels of the Golden Horde khans and Russian clergy A role of Buddhism in formation of Central Asian mythologies
Polls
Materials on the topic
Labels of the Golden Horde khans and Russian clergy
From the story of a blood feud
A role of Buddhism in formation of Central Asian mythologies
The referendum on the Constitution is a significant stage of democratization