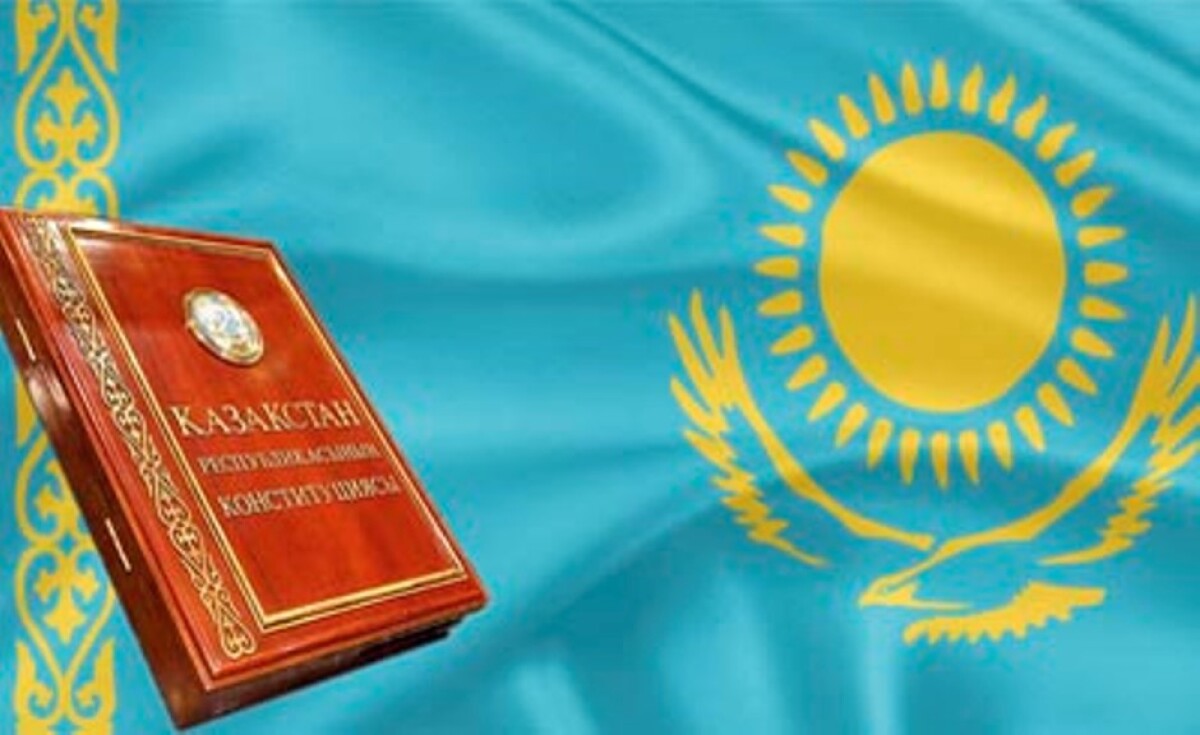 The basis of the exposition are over 300 books, brochures, movie-photo-phono-documents, connected with the history of Kazakh Common Law and the Constitution of Kazakhstan, also the Constitutions of foreign countries.

The Constitution Hall is oriented for the work with scientists, students, schoolchildren of all ages, readers of the library, bibliophiles, also with all the amateurs of the history of state. Moreover, within the hall opening the presentation of the re-edited book “Criminal Common Law of Kazakhs” will take place.

The author Kulteleev Tair Muldagalievich (1911-1953) is the first Kazakh scientist-lawyer, one of the initiators of the legal science and education in Kazakhstan, great researcher of the Kazakh Common Law.

The conclusion of T. V. Kulteleev’s years-long research activity was the Doctoral dissertation which he had no time to defend. In 1955 it was published owing to the efforts of S. YA. Bulatov, L. V. Dyukov, S. Z. Zimanov, A. A. Filimonova and V. A. Kim in the type of monograph.

In summary, it can be noted that the Constitution itself by giving broad rights, liberties and possibilities to people, needs the civil support. It will take years, the political configuration in the country and international situation will change, but the Constitution will stay in the history of Kazakhstan as the Constitution of the world, creation and progress.