Home News Other Where does the Turks’ history take its rise?

Where does the Turks’ history take its rise? 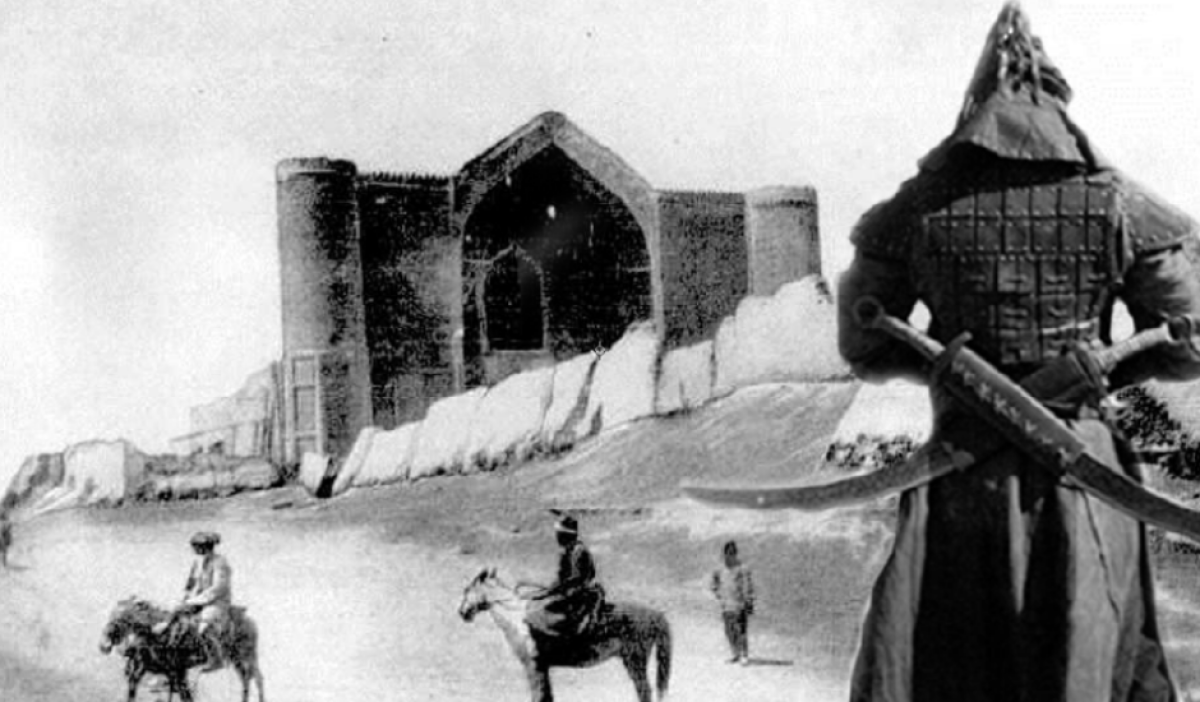 Turan or Turkestan – territories, inhabited by Turks, lands from Siberia to Eastern Europe. Turkestan, in turn, is divided into Western and Eastern one. Culture and literature, history and science of ancient Turks have great importance to understand historical process in Eurasia.

The same Muslim historians have divided the land of Turan, the ancient land of the Turks into three large parts.

The first one: large regions in the north of China. These lands include Manchuria, Mongolia, Eastern Turkestan and North China. Karakarum, Zhemkut, Khanko, Suse, Otuken were located on those lands and the capital of ancient Chinese Khan-Balyk (Khalyk-Balyk) belonged to the Turks’ property.

The second one: Turkestan, Transoxiana, Tokharistan, Badakhshan – lands by the rivers Syr and Amu. The Turks who previously inhabited the south of modern Siberia, passed later to fertile for farming areas and became domiciled. Not all Turks were nomads. In the north, their territories were limited by lifeless land of tundra, close to the Arctic ocean, in the west they had Caspian sea and the Black sea, including the Caucasus, on the south their lands were expanded to present-day Iran, ancient Persia, in the east they had China. All those lands called East Turkestan – Turan on Persian and ancient Chinese chronicles.

Such cities as Kashgar, Khotan, Almaly belonged to West Turkestan, besides, there were cultural centres as Sogdiana, Fergana, Samarkand, Khojent, Termez.

The third one: Khorezm and Kipchak lands. Such lands as Kurgandzh, Kas are ancient Turkic cities. It includes deserts and semi-deserts Desht-i-Kipchak, the coast of the Caspian sea (Khazar kingdom), lands bordering the Azov sea and Azov city. 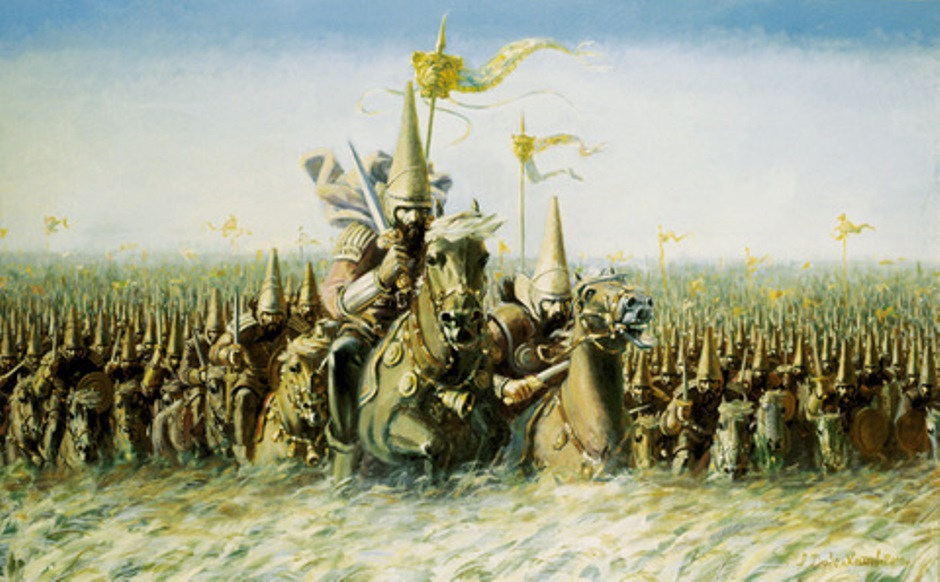 Turan and its history began 3500 years ago and history of Turan, as the most ancient state of the ancient Turks, recorded by the Ancient Hebrew Bible, Assyrian, Babylonian, Ancient Chinese, Persian (median) authors, ancient Greeks and Romans ends with transformation of ancient nomads of Central Asia-the Scythians to the Huns, to the people and state of the Huns. 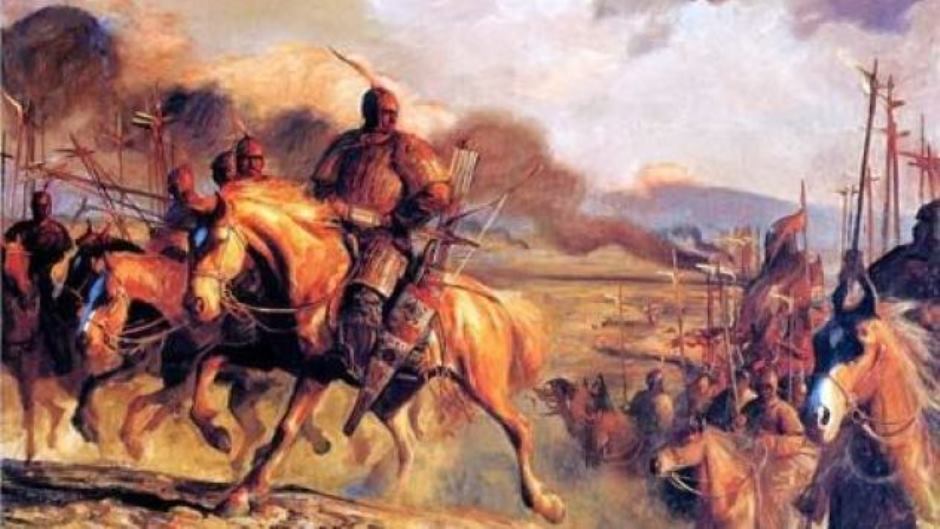 The Great Empire of Huns, which stretched from the Yenisei to the Danube, including the territory of ancient Turan, getting to Far, Pacific East, China and Japan. Tired of constant invasions from the north, ancient Chinese were forced to isolate from the Huns with stone wall, stretching from the west to the east along the whole border. 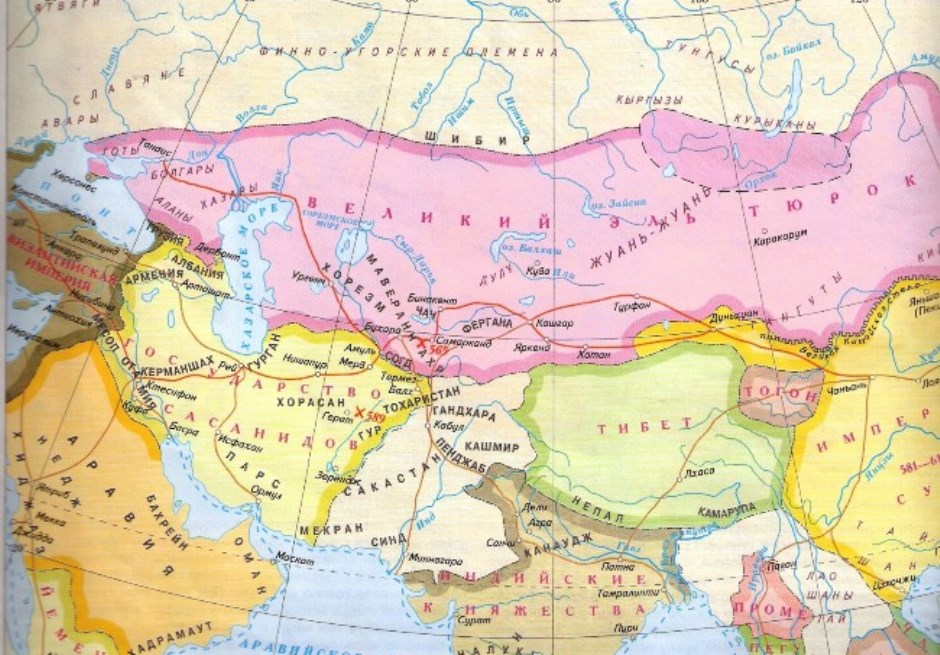 Apparent heirs of the Hun empire were “Celestial Turks”, who included all unions of antiquity, Western and Eastern Turkestan to their borders. After celestial Turks, the brightest representatives were Kultegin, Tonyukuk, Bumyn and Istemi, Mongols came to the arena of history, the majority of warriors and commanders who were of Turkic origin, moreover, many of the Turkic tribes and generations belonged to the troops of Mongols, standing under the flag of Genghis Khan’s sons. 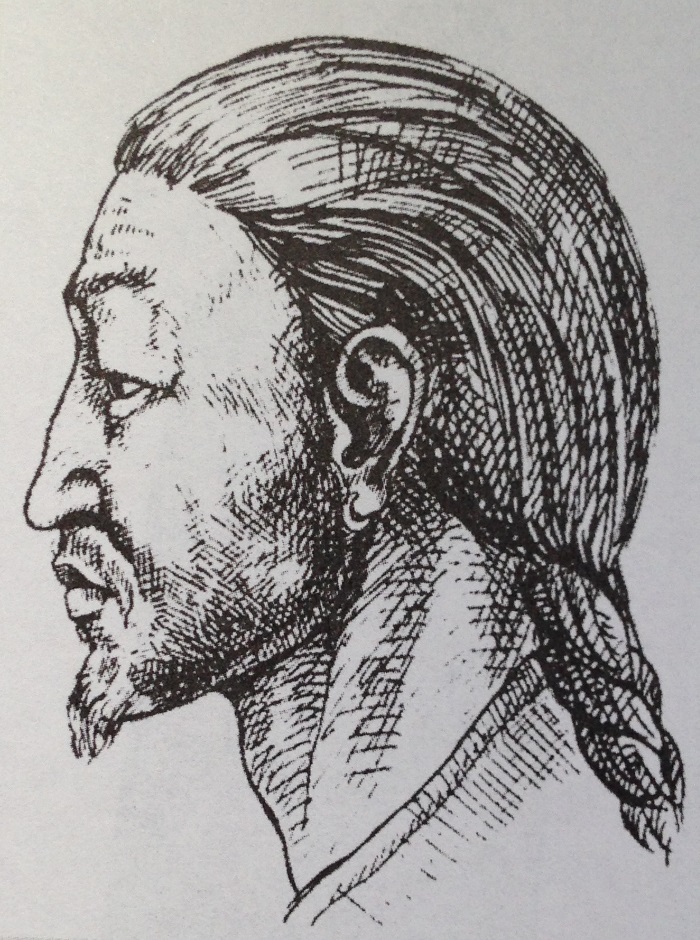 About the ethnonym “Turk”.

Names of Turk chiefs and names of the states were reflected in Chinese in the Chinese chronicles, and in writings of the father of history Herodotus were kept such names as Targytai, Tarigatai. There is possibility to know about the Turks in the biblical sources, where it is noted that Yafes, Noah’s son, after receiving permission from his father, moved from Zuda mountains to the rivers Volga and Yaik, where he lived for 25 years and left 8 sons: Tyurk or Turk, Khuzyav, Kamar, Tarkh or Barydzh, Soklat, Rus, Meisik. Among all the sons Turk remained the only heir of all lands. He had four sons. His first son Tyutek lived by the river Syr and near Alatau. Name of the Turk originated from it and the names of Rus took origin from Rus. Territories of the Scythians in the bible recourses are called as Turajler, Taurutta- grandson of Yafes (Iyapis), Iafet – Togkharman, these names show that they originate from the Turks. Muslim resources also have evidence of Yafis, who had a son Turok, it is noted that Mr.Feridun had a son, whose name was Turadzh yakhut, yakut Tur, where the name of the land Turan could be originated from.The word Tyurok is of a very ancient origin and it was used to distinguish this nation from others.

“Celestial Turks” introduced the word “turk” in literary and historical practice, they called their people “Turkic” in the inscriptions of Kultegin. There are a lot of opinions about the meaning of the word “Turk”. Some people explain it as “Tur” – “to stand”, that is standing on its word person, disciplined warrior. Other people explain it as solid, tough and strong. This is the simplest explanation. It is sufficient to know that the word “Turks” is the name of many peoples, tribes and clans, their common name.

The Turkic language belongs to the Uralic-Altaic language, close to Finno-Ugric and Madyar languages. Mongolian, Manchurian, Korean and even Japanese lost its affinity because of historical distance belong to the group of the Altai languages. The source of all these languages is one – the ancient Altai.

The Iranians who fought against ancient Turks for nearly a thousand years distinguished two nations as Iran and Turan, the evidence of which is the great epic “Shakhnameh” by Hakim Abuʾl-Qasim Ferdowsi. The poem was written by Ferdowsi almost a thousand years ago, it narrates about ancient times, when the Sakas defended Turan from the invasions of Persian kings Darius and Cyrus.

Used materials: 1. From the Scythians to the Slavs. Russian history in its entirety. Vasily Tatischev.