Home News Other The etymology of the word “Kazakh”

The etymology of the word “Kazakh” 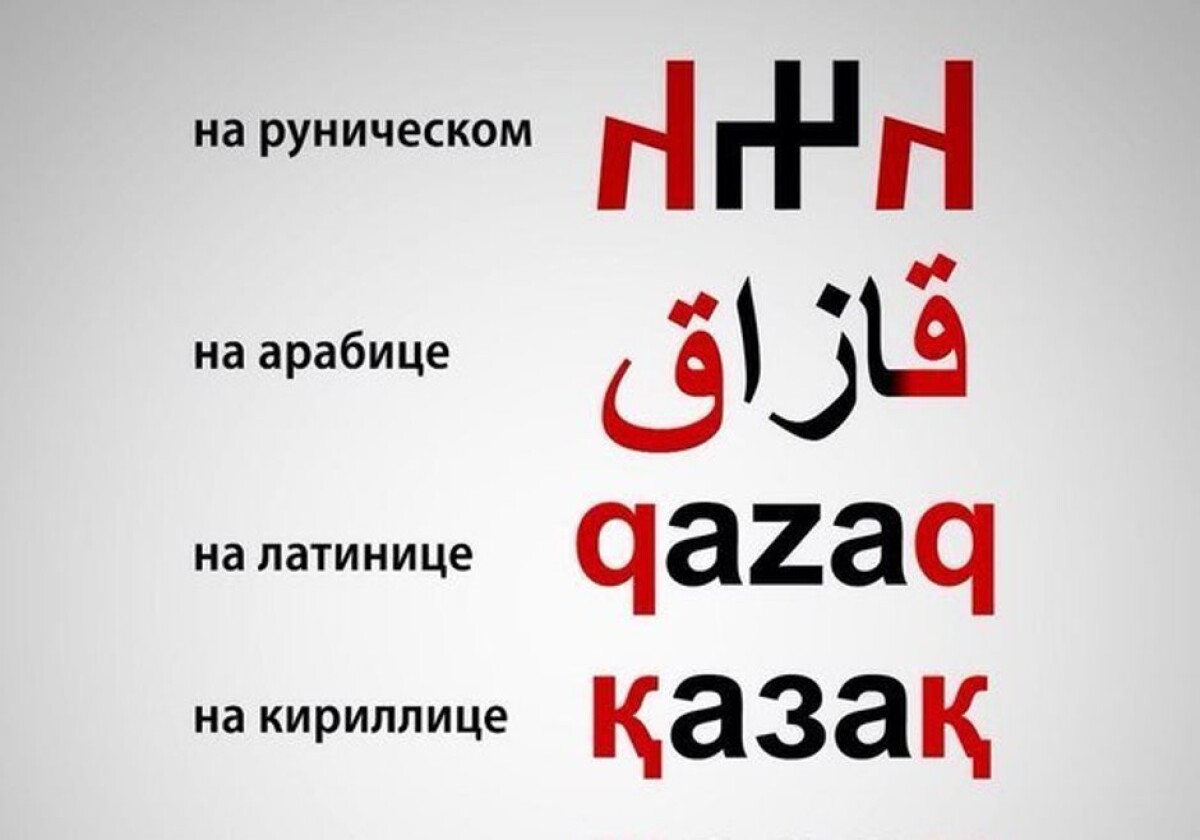 There are many hypotheses about the invention of the word “Kazakh”. Scientists consider it in connection with the word “free” or with the name of Scythian tribe (7th – 4th centuries B.C.)

Scientists believe that the ethnonym "Kazakh" comes from the name of the clans — "Sak", "Kas-Pi", "Kas", "Kaz", "Khaz", "Az", and "Ka-Sak". Academician N. Marra and Czech scholar B. Grozny assume that the term originates from the words "kasak" and "kesek". This opinion is supported by academician A. Margulan, historian M. Akhinzhanov, writer S. Mukanov and Russian scholars. A. Margulan refers to the fact that the Junior Zhuz still includes the small tribes "Kazar-Ug".

Ethnologist A. Abdrakhmanov supposes that the word "Kazakh" comes from the two words — "kaz" and "og" ("ok"). "Og" means "clan, tribe" in ancient Turkic language. This word is a basis for collective name of the ethnic name "Oguz". In this case, "kaz-og" means "tribes of the Kazakhs".

Russian scholar A. Bernshtam who conducted a long study on the history of the Kazakhs made a comparison between the data of archaeological excavations and written texts and came to a conclusion that the word "Kazakh" comes from the combination of names of the Caspian and Scythian tribes.

Chinese historian Ban Gu who lived in the 2nd century B. C. wrote that there was the ethnic group "Se", or "Sai", among other Central Asian people that defeated the Greco-Bactrian state. The description of some details shows that he wrote about the Scythian tribes. Orientalist V. Grigoriev proves that "Se", or "Sai’, means "Scythians" in Chinese. And the scientist notes that the ethnic group came not from some removed parts of Mongolia but from the East where it was residing the banks of the Amu Darya and the Syr Darya.

Kazakh scientist Ch. Valikhanov wrote that "Kazakh" was a very respectful and sacred word meaning "powerful, strong, and inspired". Fazlullah ibn Ruzbihan, one of the greatest Iranian political thinkers, in his notes dating to the 16th century provided the following evidence: "The Kazakhs became known thanks to their courage, heroism, and great power." Linguist T. Zhanuzakov proves that the first part of the word, "kaz" or "kas" means "free", "brave", and "man" in all Turkic languages. And the second part — "ak", implies that the term is collective.

Thus, there are two main conclusions: