Home News Other The book “Nursultan Nazarbayev: Man in Power” presented in Astana

The book “Nursultan Nazarbayev: Man in Power” presented in Astana 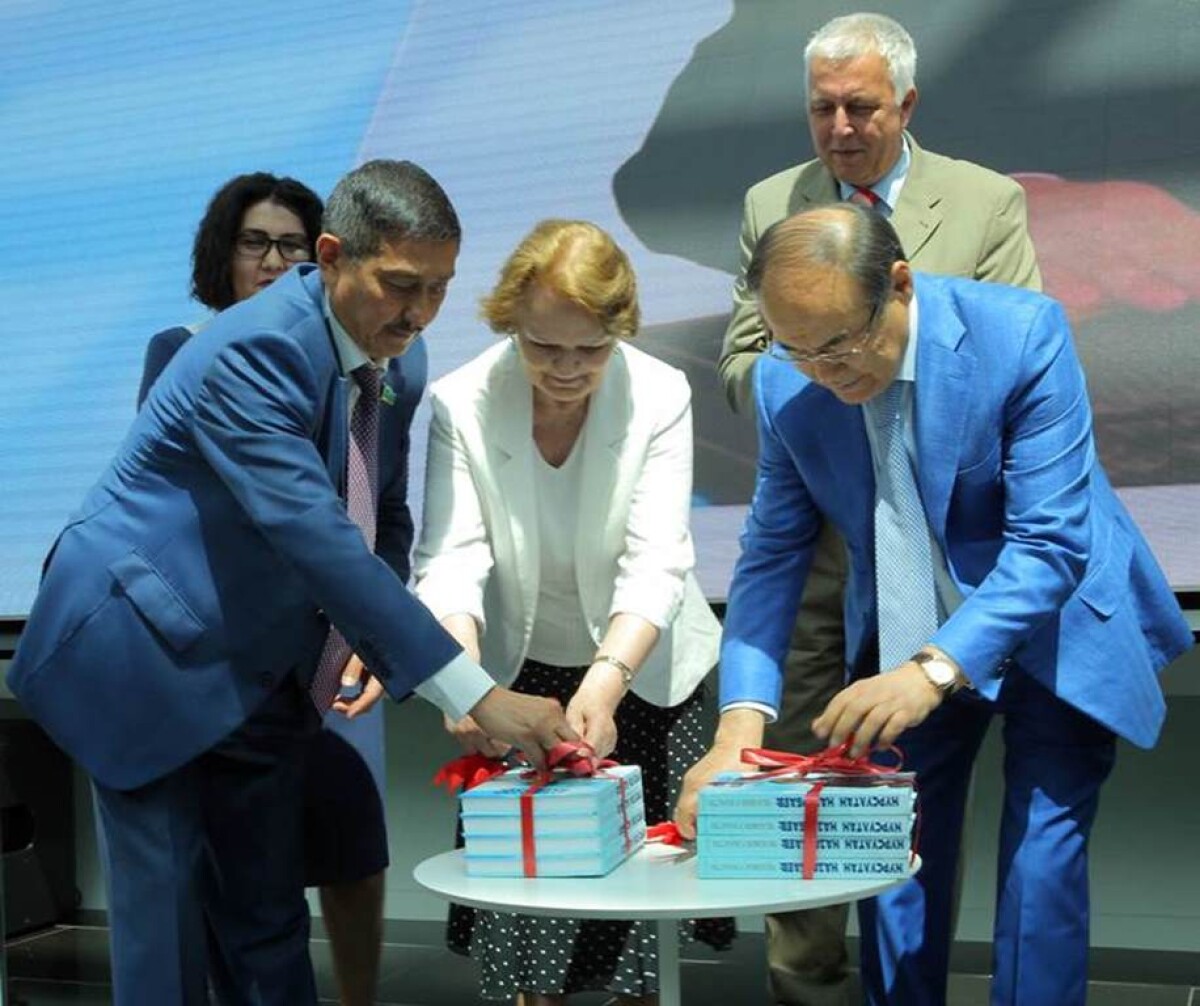 Nursultan Nazarbayev: Man in Power by Burkitbai Ayagan and Alima Anuasova, leading historians of the country, was presented in Astana

Beisembai Zhumabekov, Director of the Library of the Leader of the Nation, opened the event and noted that the book will be a further heritage of the society. The new book has already impressed the first Minister for Foreign Affairs of the Republic of Kazakhstan Toleutai Suleimenov:

"I have already had an opportunity to see the book tracing the entire path of the President before the presentation. I’d like to note that in the indirect sense Nursultan Nazarbayev has been a man in power since his youth. In Dneprodzerzhinsk he was the head of his student group, at the Steel Plant he works as the secretary of the Communist Party Committee and head of the local party organisation, and so on. He worked and gave all his forces to address the objectives of the state. This is shown through the book. For example, the book describes the December events of 1986 when a new administration of the Central Committee of the Communist Party of Kazakhstan came to power and groups of youths opposed against the decision of the Kremlin. The Central Committee forced Nursultan Nazarbayev appear before the crowd, but he disobeyed the authorities and joined the protest and took the lead of the movement. To do so it was necessary to have an effort of will and brave heart." 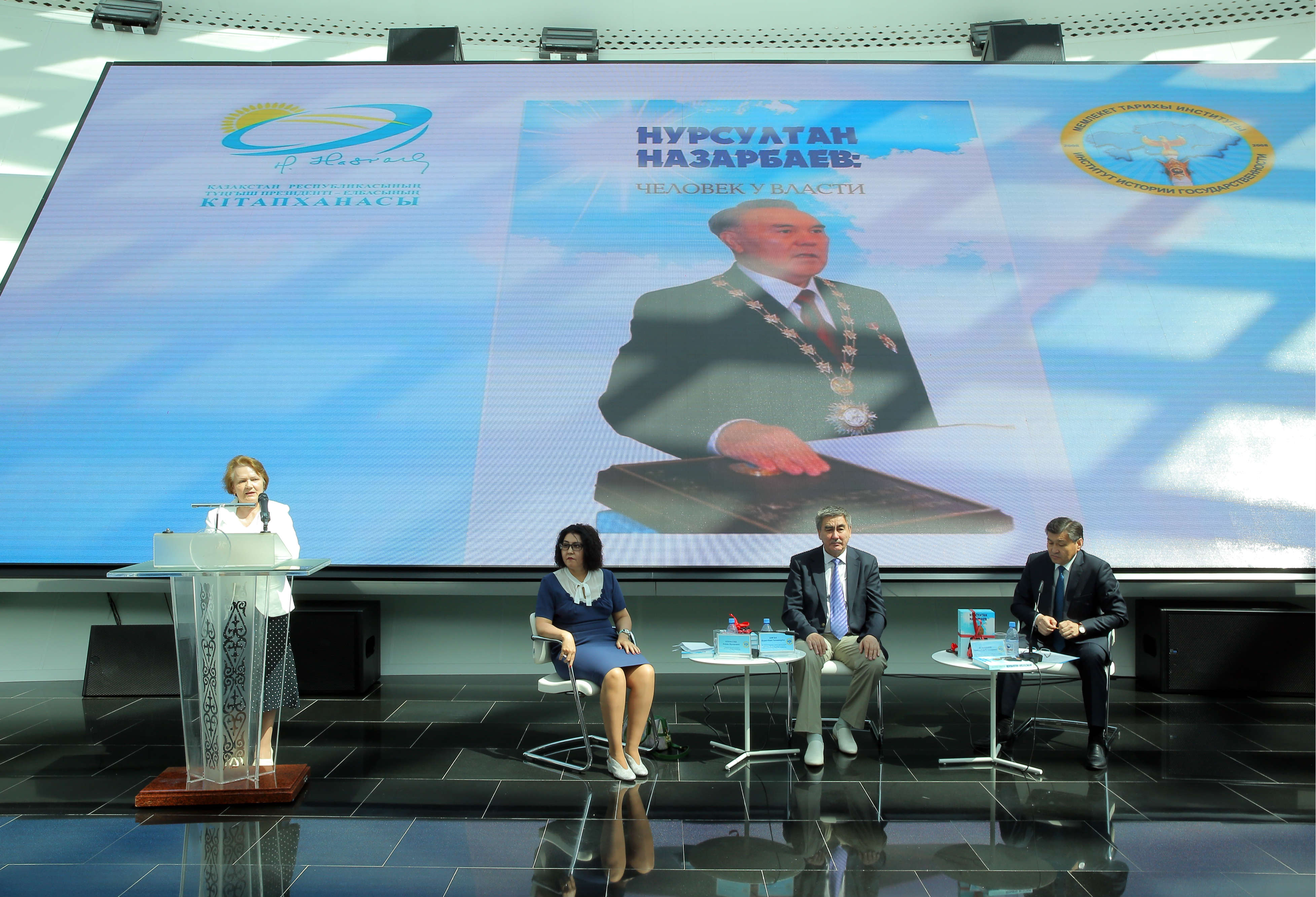 "The book contains a lot of evidence and shows the path of our President in details: how he became the world’s top politician."

He also reviewed some facts published in the book: in July 2013 300 experts from 60 countries came to a conclusion that Nursultan Nazarbayev is one of the most popular political figures among the top five leaders who are of benefit to their countries. "This is a very important assessment," — noted Sauytbek Abdrakhmanov.

"Of course, there were books about our President before, including books of our and foreign contemporary writers. This book is valued high because it was created by historians. We collected all the materials starting from the President’s childhood. The book shows the formation of his personality and the years of study in Ukraine, work in Temirtau. The most important thing is that we have made a focus on the period when the Soviet system collapsed, this is what the book describes," — shared his view on his work Burkitbai Ayagan.

According to the author, it was necessary to look at how the successful political reforms were implemented in a new state. Through the all these processes, the book demonstrates professional and personal characteristics of the President.

It’s noteworthy that for the first time the book describes the stages of the President’s career.