Home News The dombra. A keeper of the history of nomadic peoples

The dombra. A keeper of the history of nomadic peoples 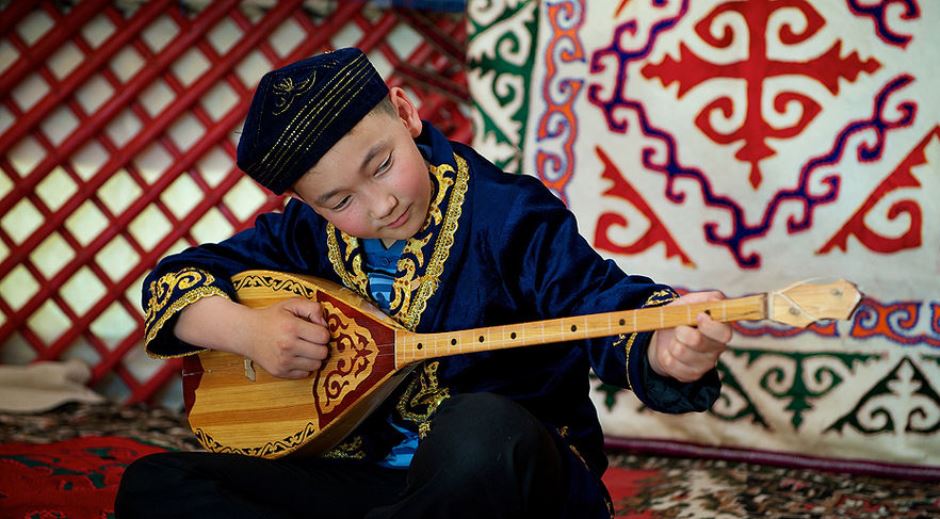 The dombra is a unique keeper of the history of nomadic peoples. Its strings preserve musical wisdom of many centuries

Folk musical instruments are the significant source for studying the Kazakh culture. The most favourite instrument of the Kazakh people was the dombra. The history of the dombra is closely intertwined with the history of nomadic peoples. The dombra kuys summarised their life experience, contained knowledge of nature, human beings and passed on from generation to generation.

More than four thousand years of history of the dombra tell that it is one of the first plucked string instruments and a predecessor of modern instruments of the same type. 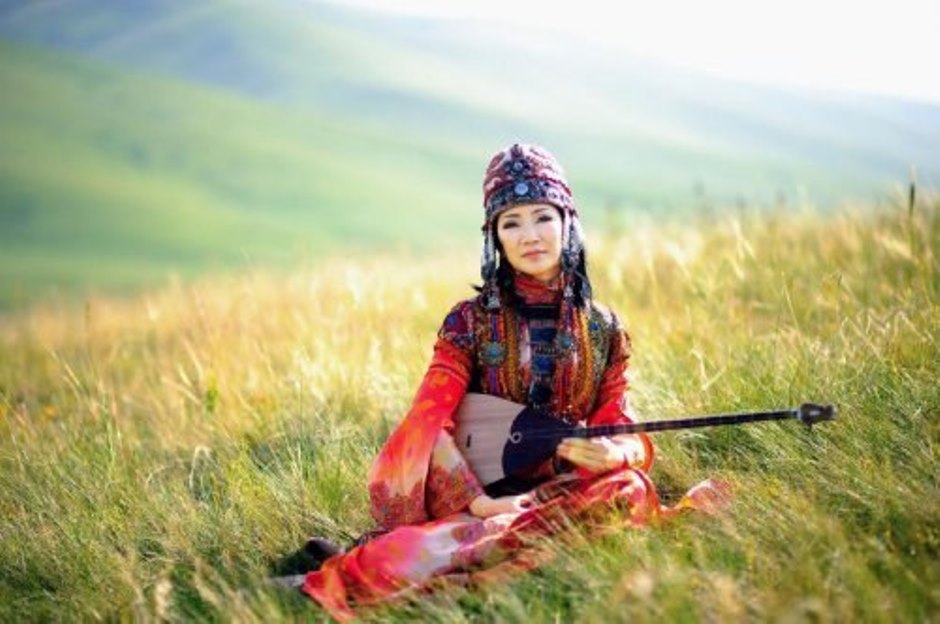 The Saka tribes inhabited the territory of Kazakhstan in the 7th — 4th centuries B. C. They left a rich spiritual heritage, particularly related to applied art, oral and musical traditions. Many Kazakh folk instruments go back to the Sakas period. The sybyzgy and dombra were very popular at that time. Modern Kazakh lullabies, their melody and rhythmic are originally from that period. As researchers have proved, the kobyz, a Kazakh bowed instrument, was also used by the Sakas.

In the 3rd — 2nd centuries B. C. the Huns established one of the powerful states in the world. They were not just excellent warriors. Talented poets, musicians, zhyrshy and kuyshy who played the sybyzgy, dombra and kobyz were among them. The "Kenes", "Sary Ozen" and "Shubar At" kuys have preserved until now. By the way, the Kazakhs still perform the "Sary Ozen" by the great kuyshy Saimak who worked in the 2nd — 1st centuries B. C. "Sary Ozen" means "Yellow River". The Huns fought with Chinese army for the land near this river. The musical works and folk instruments demonstrate that the Kazakhs are descendants of the Huns.

The Kimaks inhabited the banks of the Irtysh River in the 9th — 6th centuries B. C. According to chronicles, the Kimak state consisted of twelve tribes, including the Kypchaks. They had a script and their own religion named "Manichaeism". The Kimak Kaganate collapsed in the 11th century. However, there is still a clan of the Kypchaks within the Kazakh people (central and northern parts of Kazakhstan). 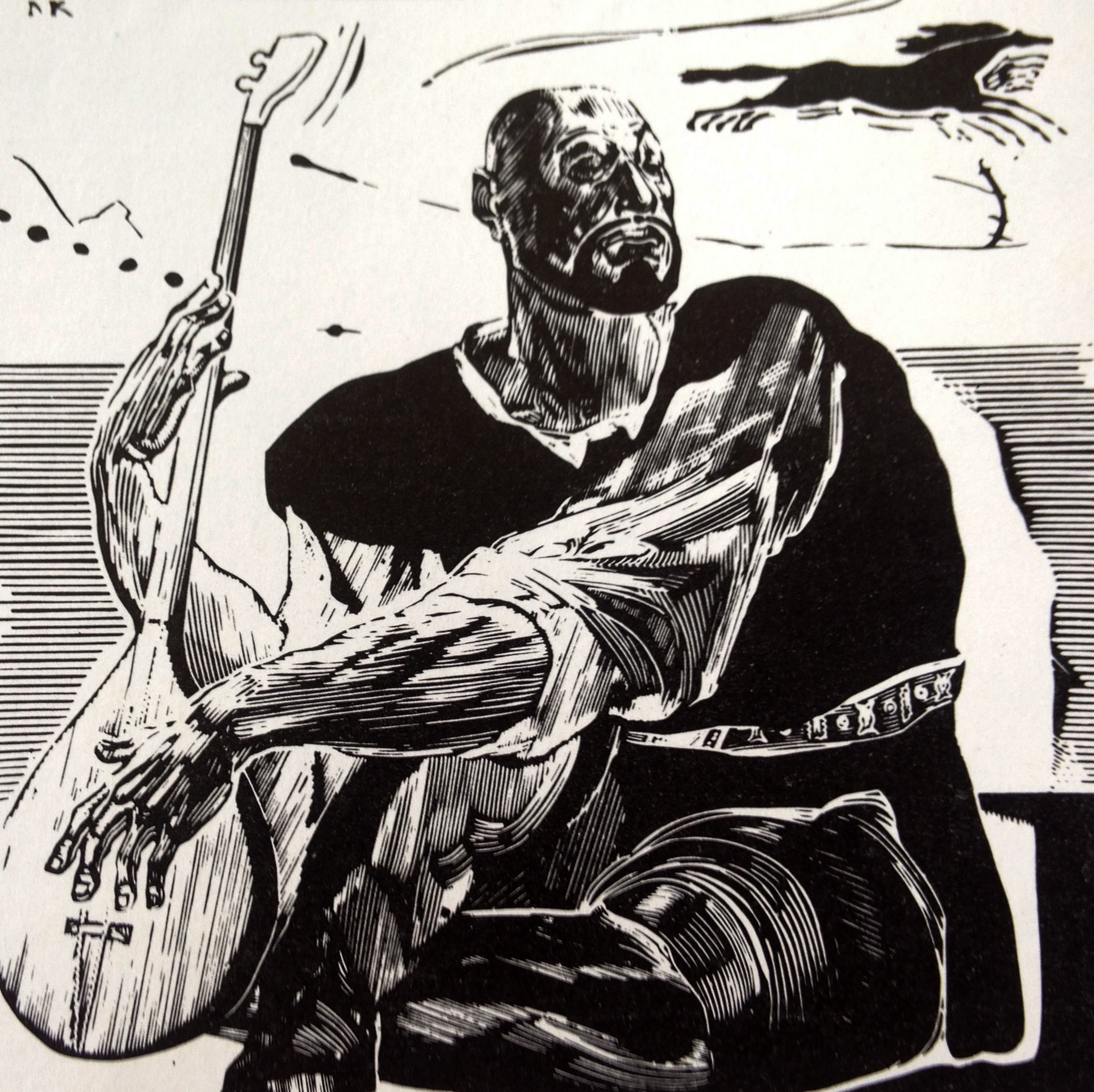 It should be noted that musical instruments accompanied different parts of the nomadic life, including magic rites of shamans, everyday life, military practice, games of children and young people, amateur music-making, and activity of professional musicians. The dombra was widely popular throughout Eurasia thanks to its perfect construction. 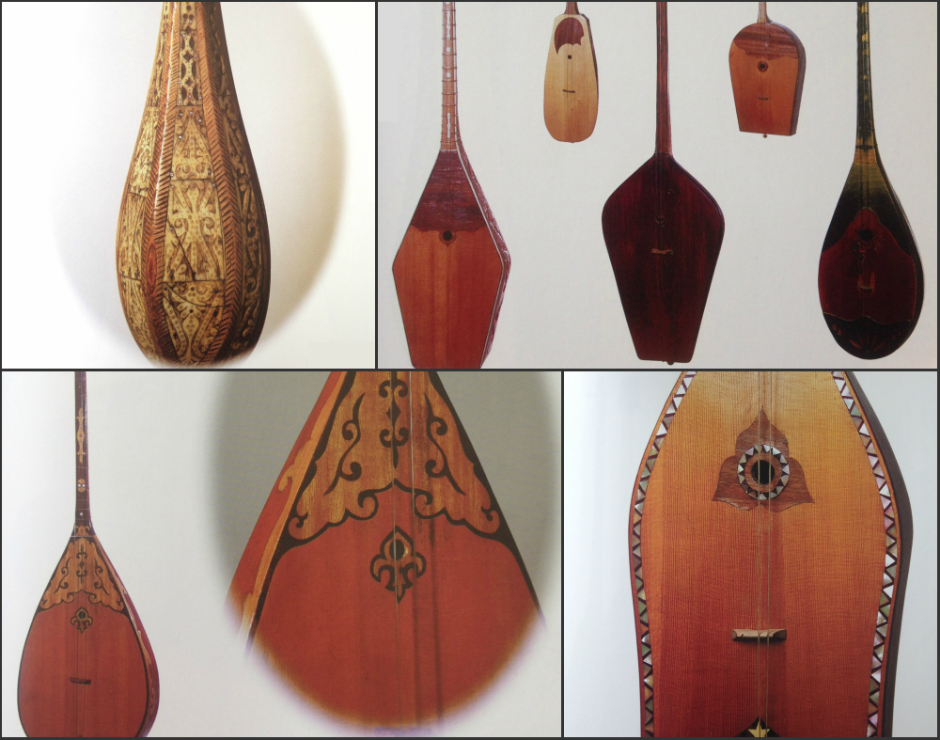 The dombra gives an opportunity to perform any compositions. The dombra kuy is a peak of the Kazakh music development. Thousands of kuys reflecting the spiritual world of the Kazakhs were created by many generations of dombra players and musical geniuses.

Akhmet Zhubanov, a famous Kazakh composer, supposed that the word "dombra" came from the combination of Arabic words "dunbah" and "burra" meaning "lamb’s tail". Indeed, the dombra is a cone-shaped instrument that ends like a lamb’s tail. Aleksandr Zataevich, an expert in the Kazakh music, wrote that he heard "the third voice" in the sounds of the dombra with two strings. 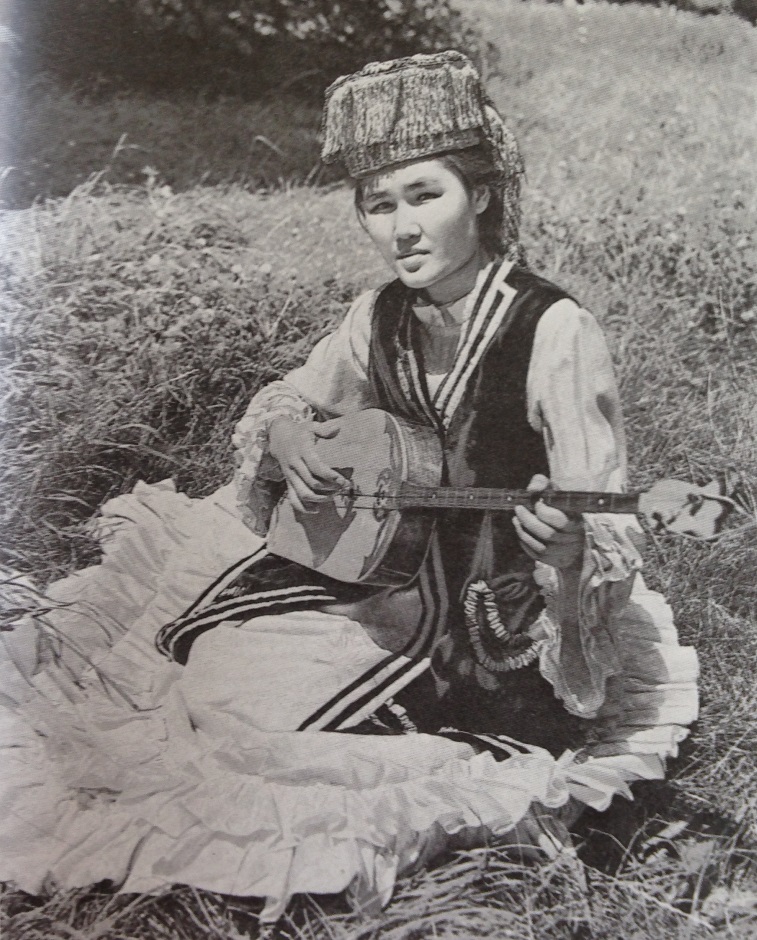 The dombra is a traditional instrument of professional epic songs singers (zhyrau), participants of musical and poetic competitions (akyns), ballad singers (sals and seres), and the most popular instrument for amateur music-making.

Materials on theme
“Night at the museum” in the city of Shymkent
Chinese Ambassador to Kazakhstan: Kazakhstan is the most open country in Central Asia region
Kyryk Oba – complex of royal burial mounds
Political activities of Urus Khan and his place in the history of the Kazakh statehood