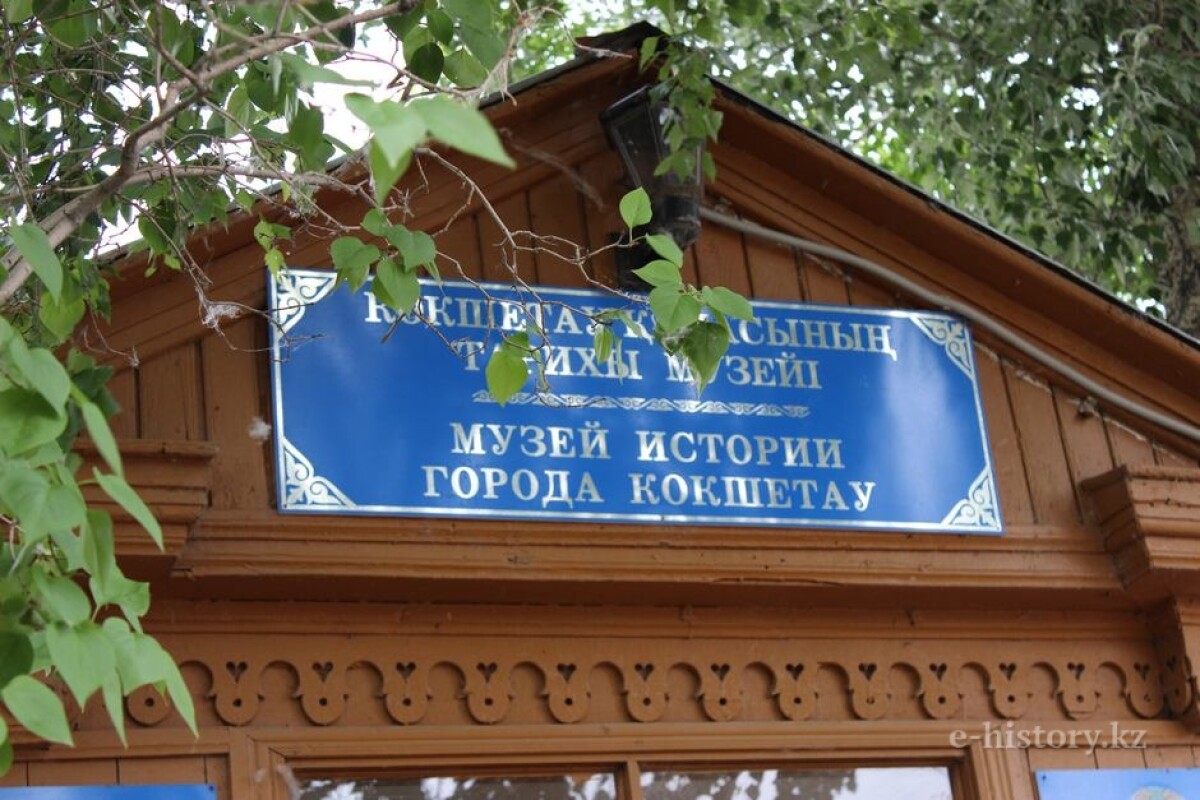 The museum is located in the old centre, at 32 Konai Bi Street. That is the place where the city of Kokshetau was founded in the first quarter of the 19th century

The building is a monument of history and culture of nationwide significance. Walls of this ancient single storey wooden house that surrounded by green trees preserve the history of more than a century. In the late 19th — early 20th centuries the house was inhabited by the family of future Soviet statesman V. Kuibyshev. During the Great Patriotic War, a hospital for injured soldiers of the Red Army was situated here. After the war in 1949 Kuibyshev’s Memorial Museum was opened there. In 2000, it was reorganised into the Museum of Kokshetau’s History. 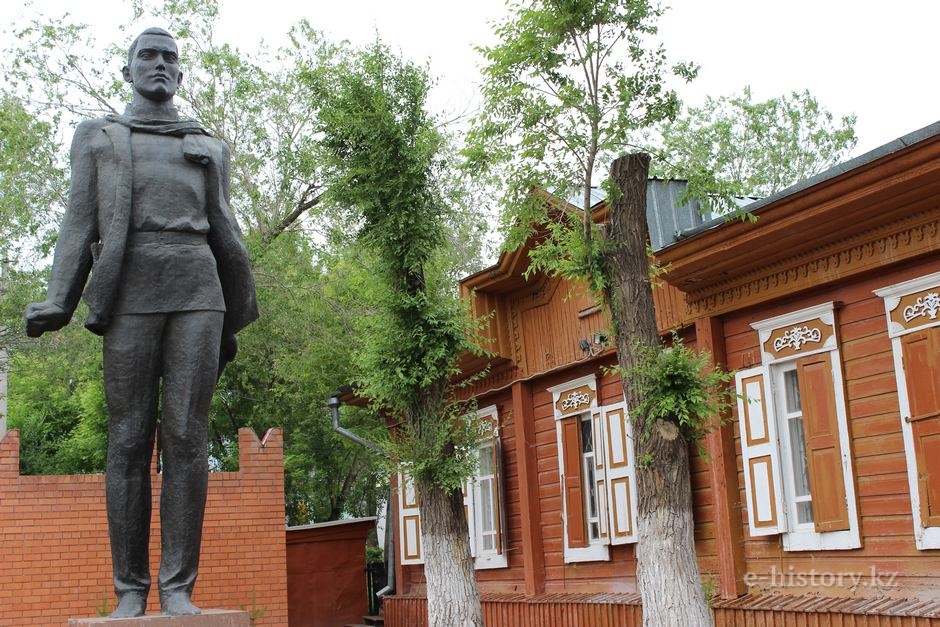 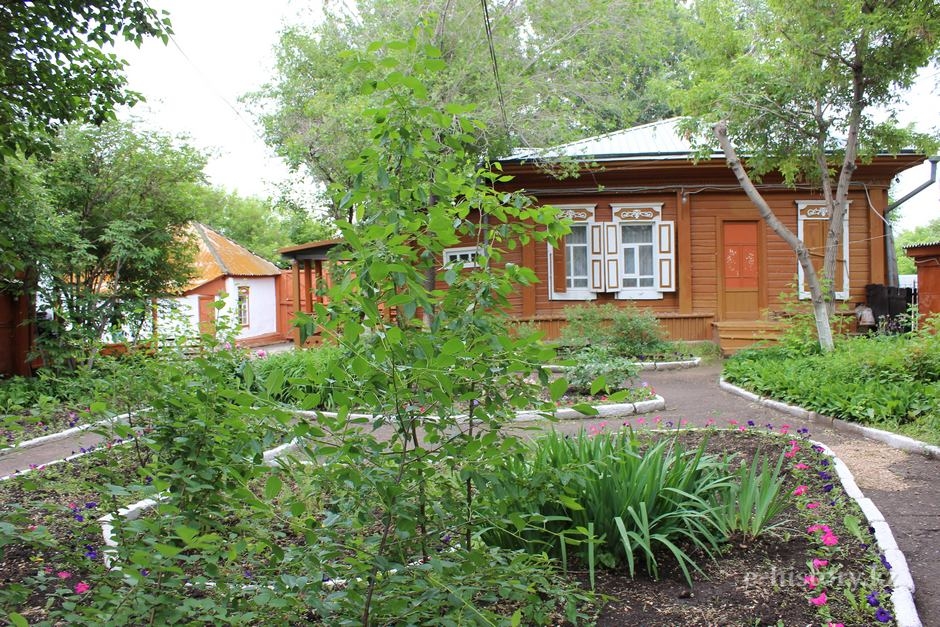 The collection of the museum contains more than fifteen thousand objects. The museum’s exposition depicts the main stages of the history of the city starting from its foundation in 1824 to the present date.

A colourful plan of the site of Kokchetav (now Kokshetau) in the first half of the 19th century is the central exhibit of the introductory part of the exposition. It represents brief information on the city’s foundation and its modern geography and demography. 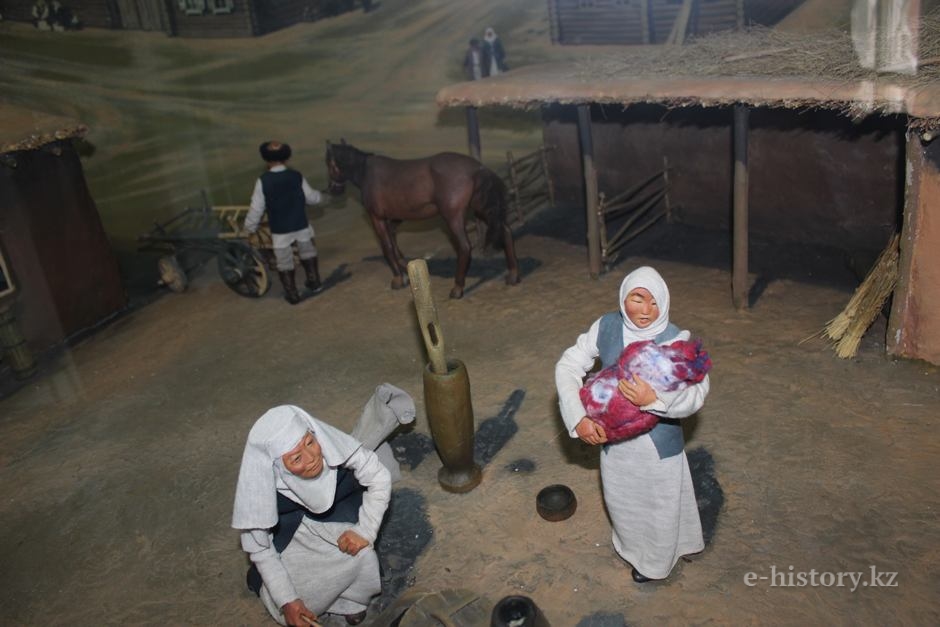 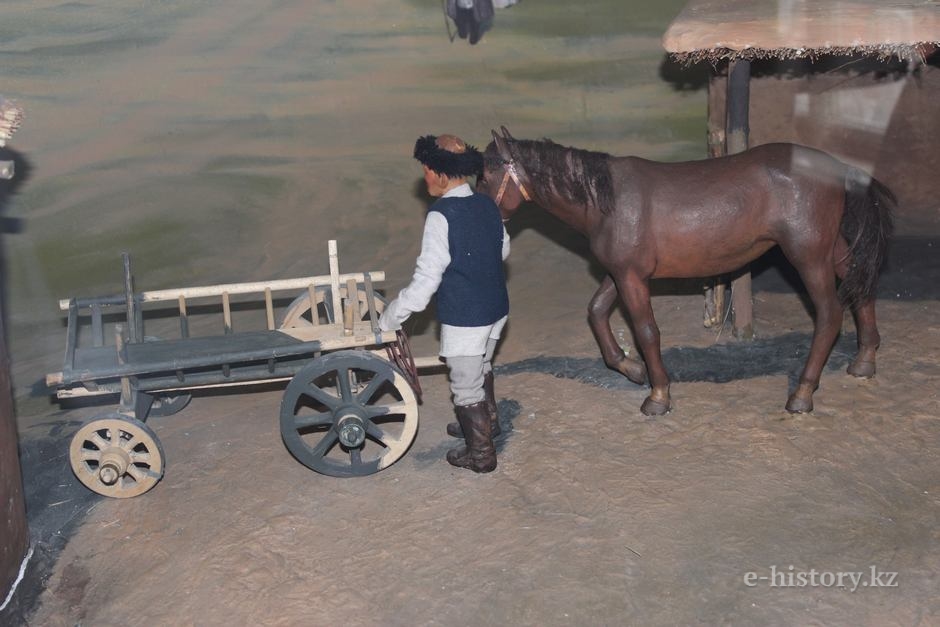 The first hall at the museum tells about such historical figures as Khan Abylai, Khan Kenesary and Kanai bi. Their life and activity were connected with Kokshetau’s region in the 18th century. A small part of the exposition presents information about the life of the famous Kazakh scientist Shokan Valikhanov. 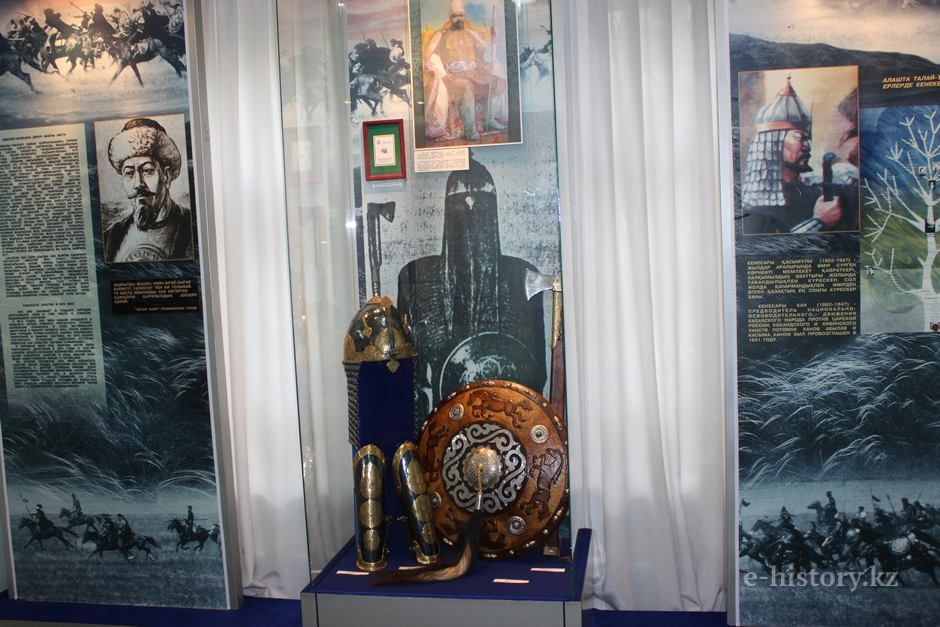 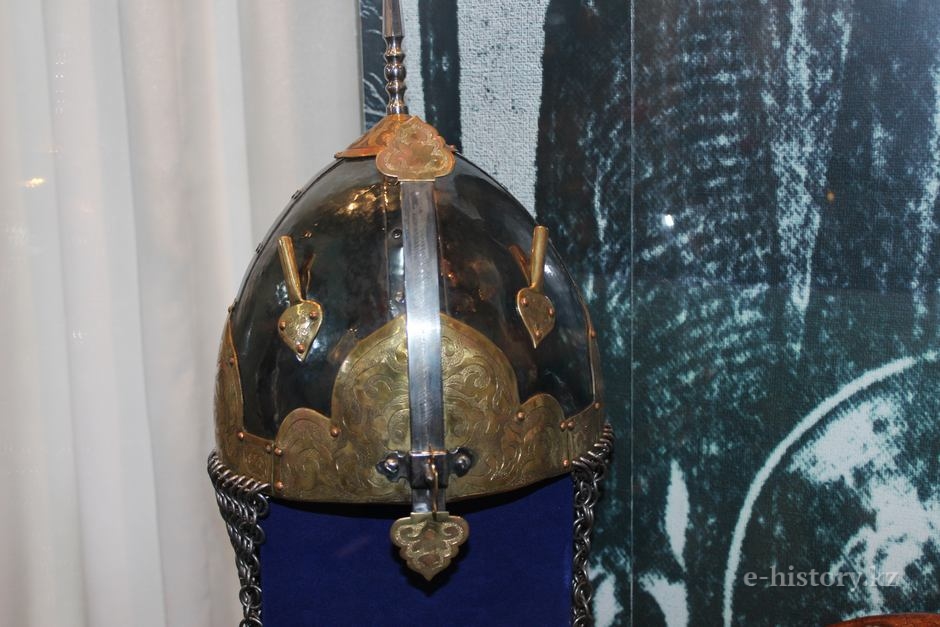 The second hall presents some objects from the collection of the former Kuibyshev’s Memorial Museum. It also features samples of documents and photographic materials depicting the history of the city during the early days of the Soviet governance. A special part of the exposition is devoted to a photo-collage featuring Kokshetau in the early 20th century. The central part of the collage is a photo of the Nauan Khazret ancient mosque. 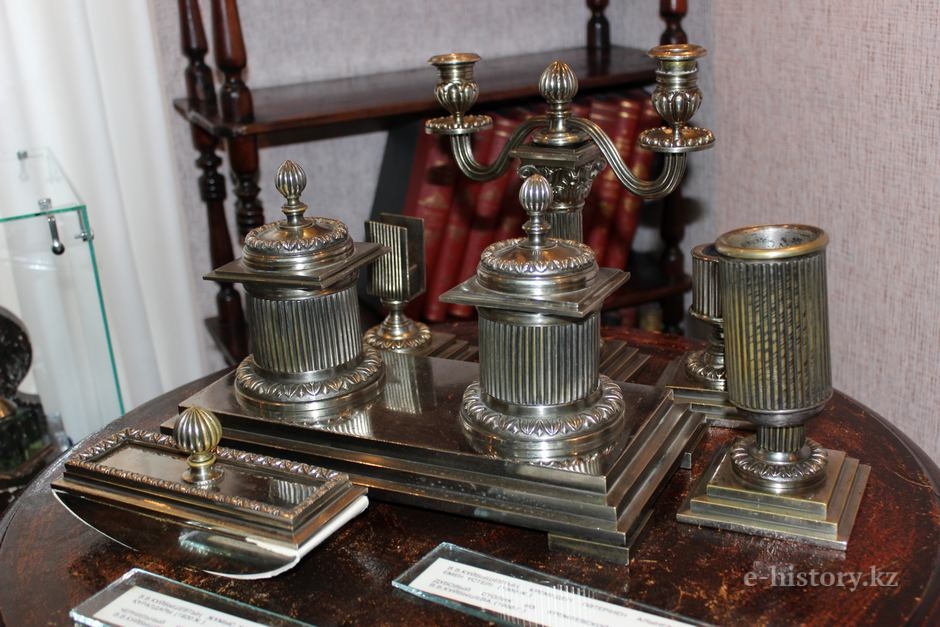 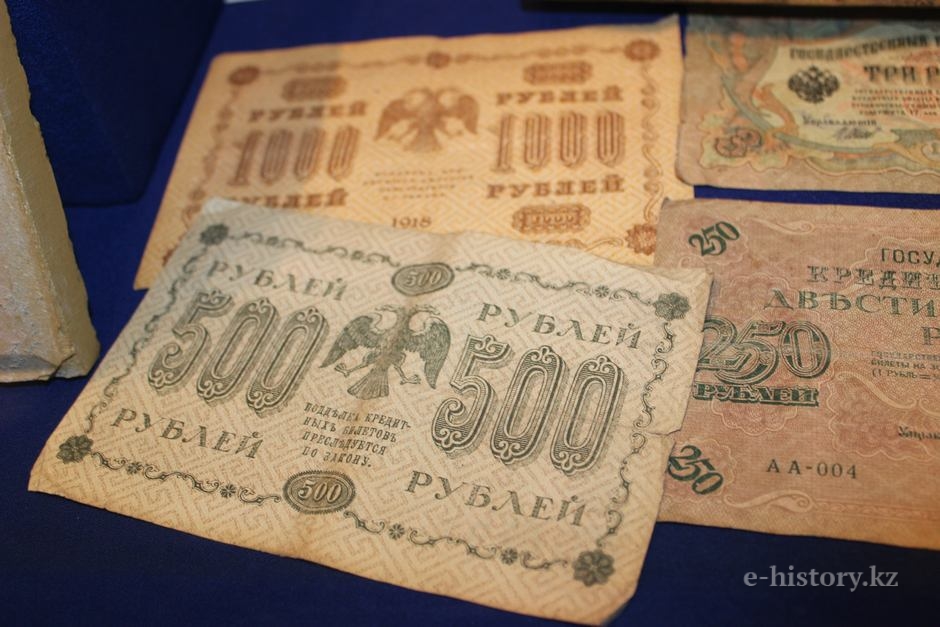 The exposition of the third hall depicts the history of Kokshetau’s railways, history of the city during the Great Patriotic War and development of virgin lands in the territory of the former Kokchetav region. 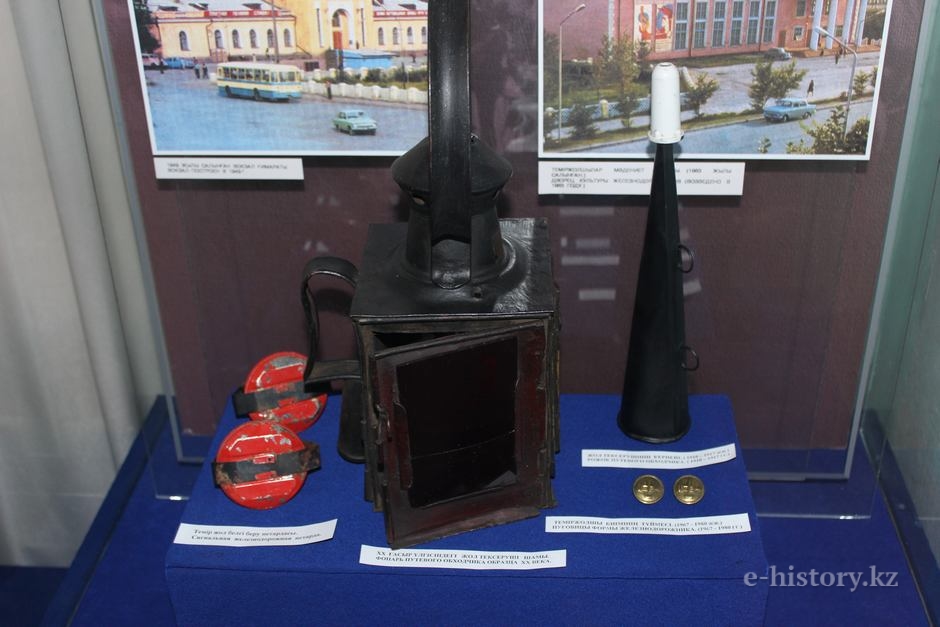 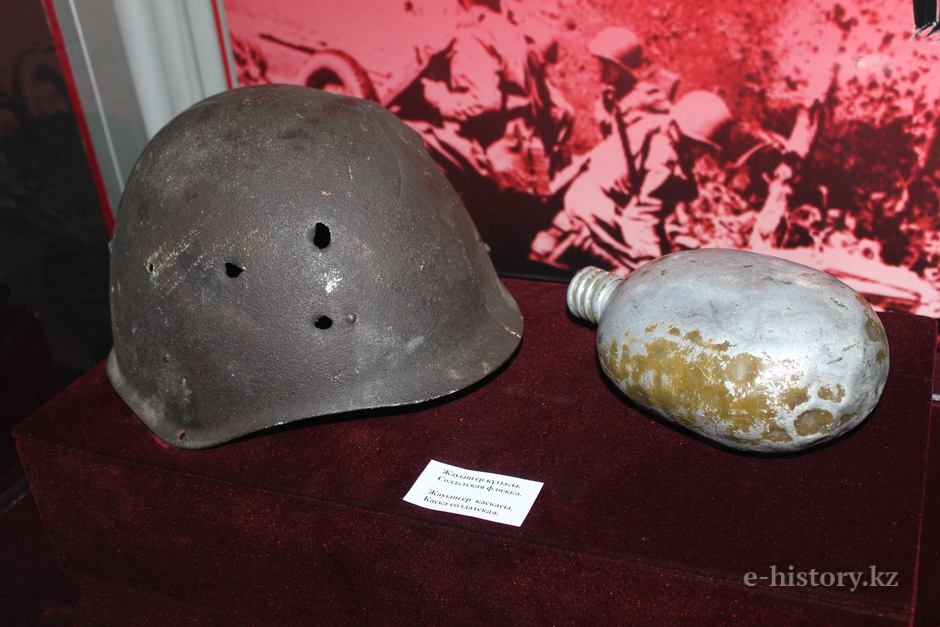 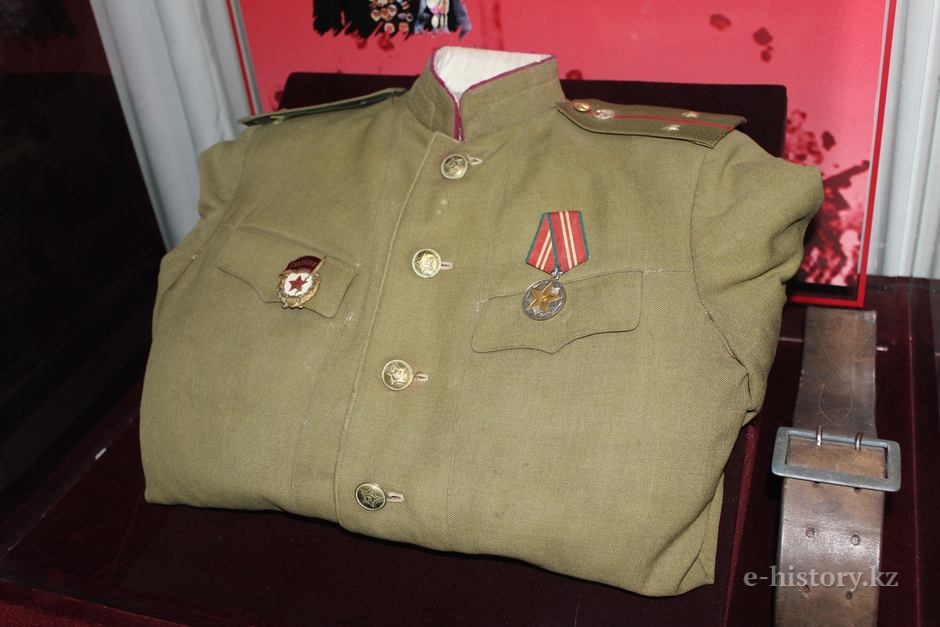 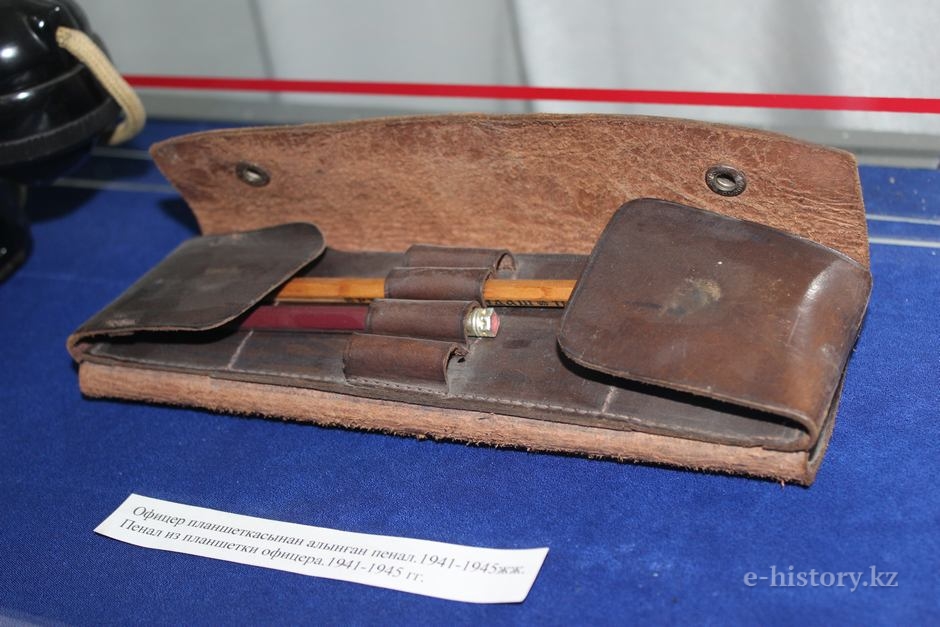 The fourth hall represents materials on the city’s industrial development. Separate stands depict the history of the health sector and education. 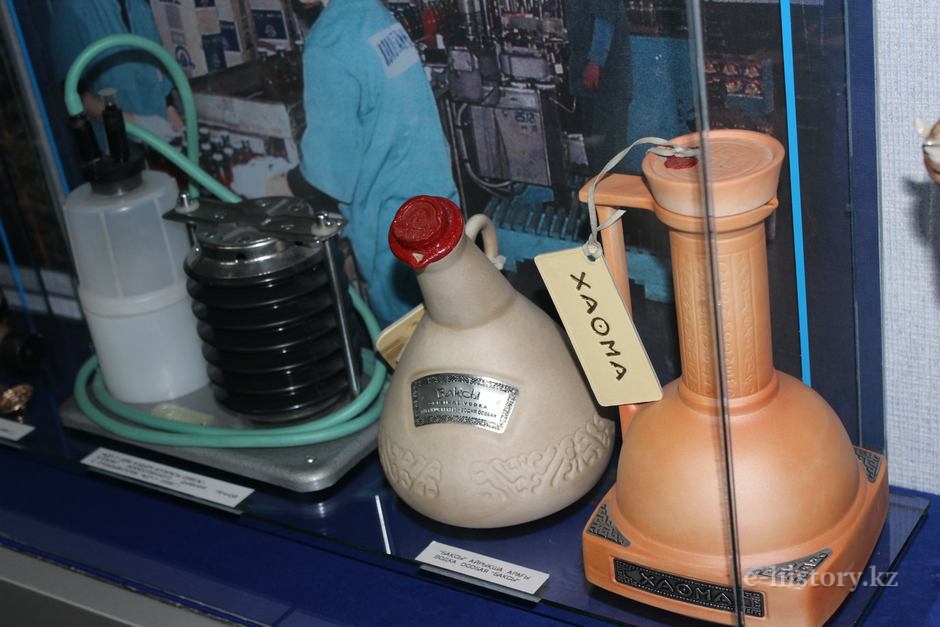 The fifth hall tells about the cultural development in Kokshetau. It is interesting that Kokshetau remains a sister city of Waukesha, Wisconsin, United States. 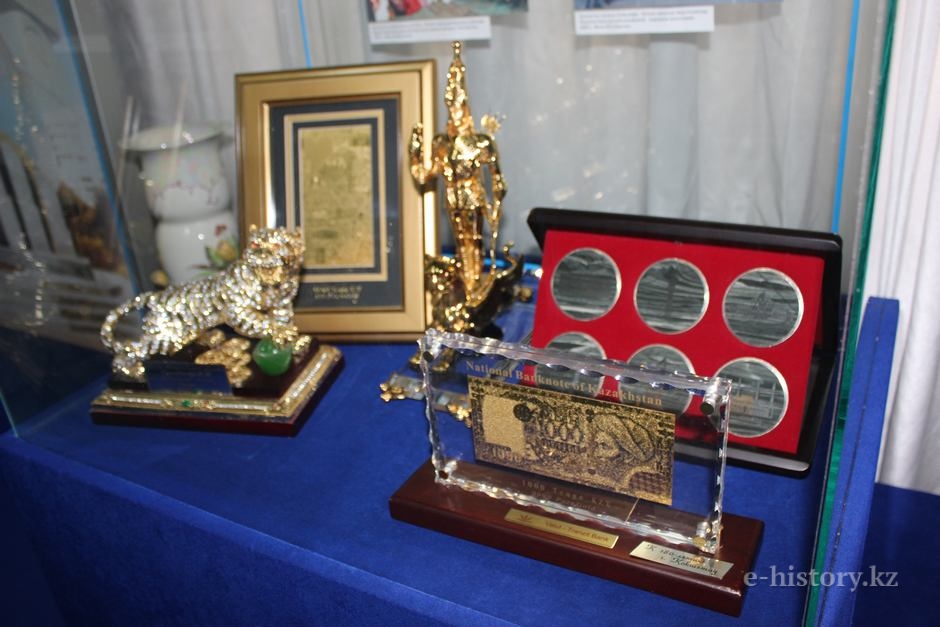 The tour ends in the yard of the museum where unusual exhibits are represented. They are Cadillac and ancient types of animal-drawn winter sleds and summer open carriage. 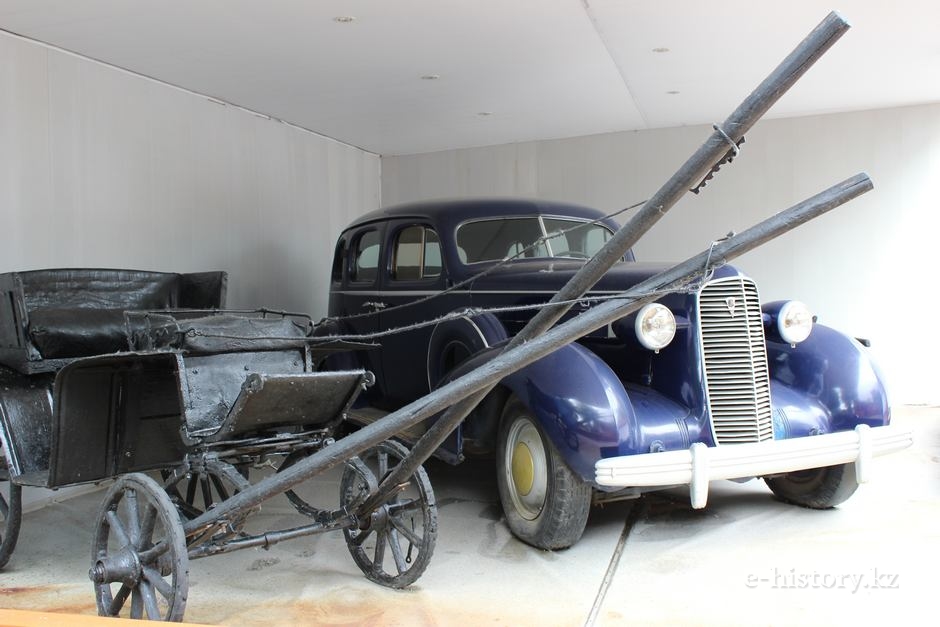 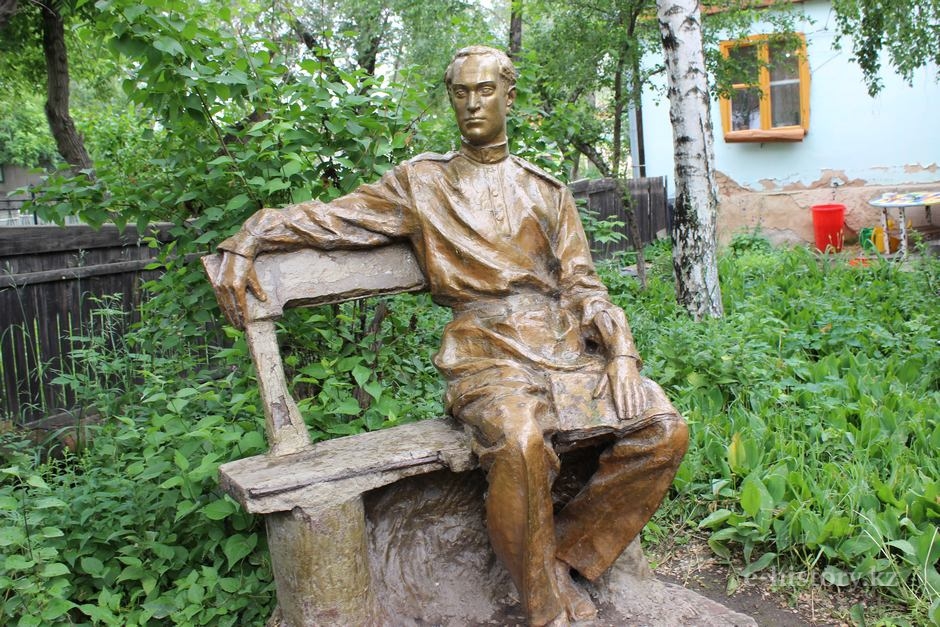