Home News Other The Yegemen Kazakhstan Newspaper. Keeping pace with the modern realities

The Yegemen Kazakhstan Newspaper. Keeping pace with the modern realities 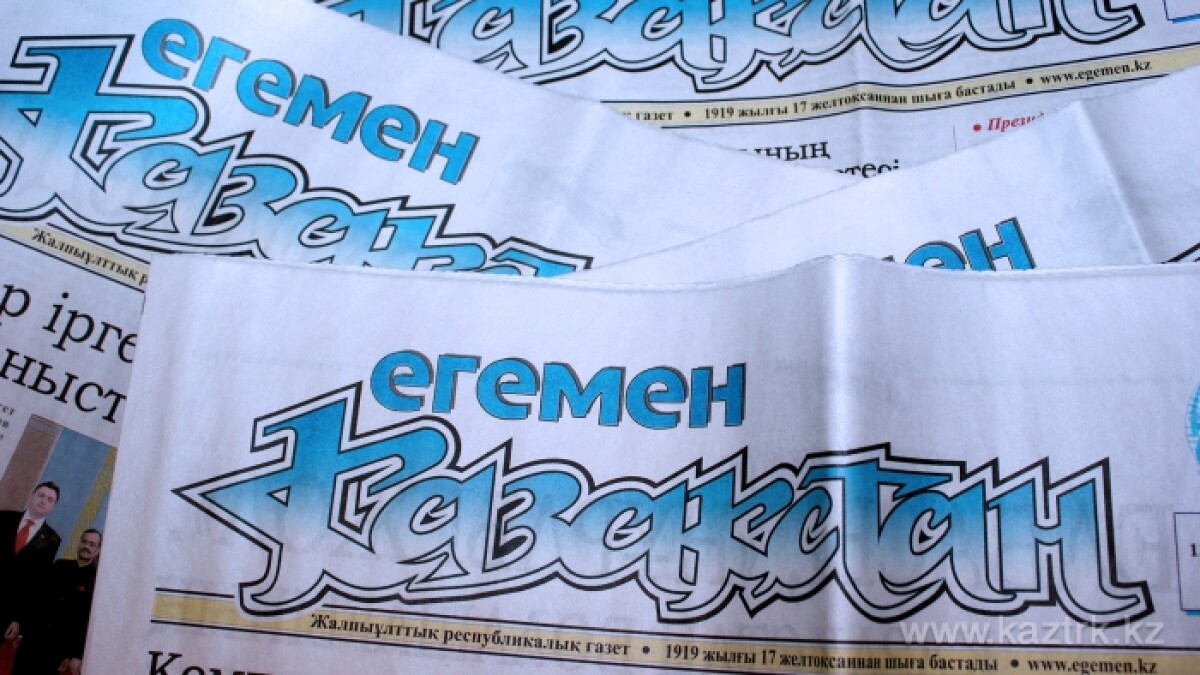 On the eve of the Communications and Information Workers’ Day journalists of our web portal visited editorial office of the Yegemen Kazakhstan Newspaper. We bring to your attention a brief history of this newspaper prior to the photo report on its workers.

The first issue of the newspaper came out on 17 December 1919 in the city of Orenburg. In different years it was led by such famous figures as Smagul Saduakasov, Zhusupbek Aimautov, Mukhtar Auezov, Beimbet Mailin, Saken Seifullin, Turar Ryskulov, Oraz Zhandosov, Gabit Musrepov, Sherkhan Murtaza, and Abish Kekilbayev. Many times in its history the newspaper was renamed and became the subject to changes and reformation. Initially, it was known as the Ushkyn newspaper, later it was renamed the Yenbek Tuy, Yenbekshi Kazak, Sotsialdy Kazakhstan, during several decades it was known as the Sotsialistyk Kazakhstan. In 1993, the newspaper gained its modern name — Yegemen Kazakhstan.

Despite the fact that the newspaper changed its names, it always had the same goal. In addition, each time the capital of the country moved to another city the editorial office of the main national periodical changed its location as well: Orenburg, Kyzylorda, and Almaty. Today the office is located in Astana. All political, cultural and economic events in our country are covered in the newspaper. It comes out five times a week.

Zhanbolat Aupbayev is dedicated to journalism with all his heart. He spends days and nights in his office. Zhanbolat’s profession has become an integral part of his life and even life itself.

We talked with Zhanbolat Aupbayev and came to know other workers of the newspaper. 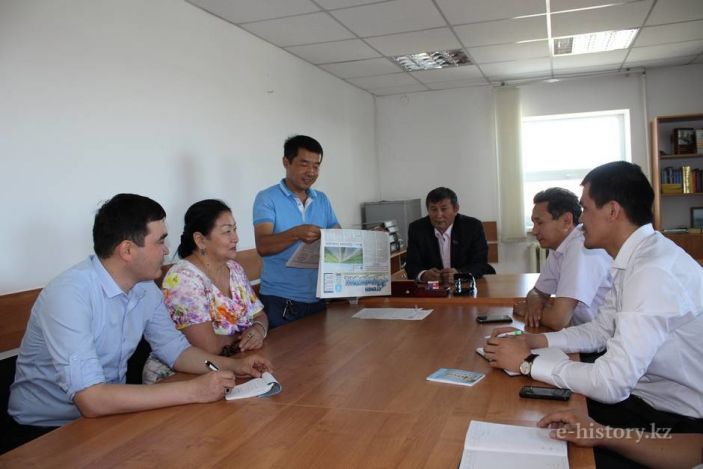 "The online version was established in 2010. Due to the intensive development of new technologies the number of readers is increasing rapidly. We are not a news agency but a web portal under the newspaper. The two concepts should not be confused. The information published on the web portal differs from the publications of agencies. We have our own specificities. For example, whatever the news, we always analyse it trying to understand the roots of each problem and do not publish false or incomplete information. The issues discussed in our articles attract significant attention, reviewed in the Parliament and promote further adoption of an appropriate legal act. As I said before, each web portal has its own format and readership. We follow serious and balanced position trying to publish information that could inspire our people," Serik Kozhamkululy said. 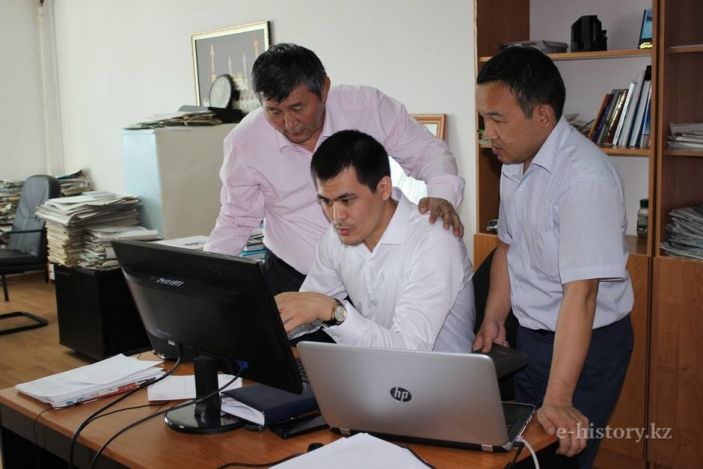 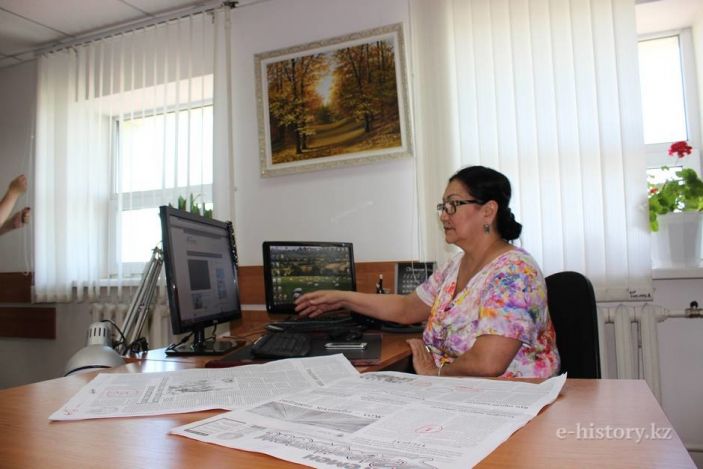 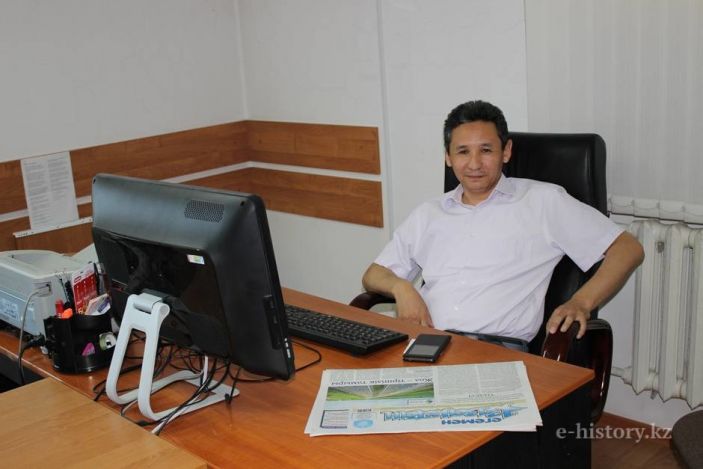 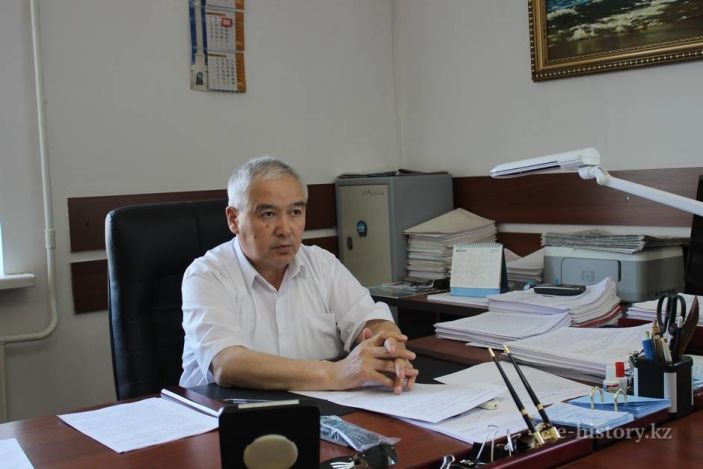 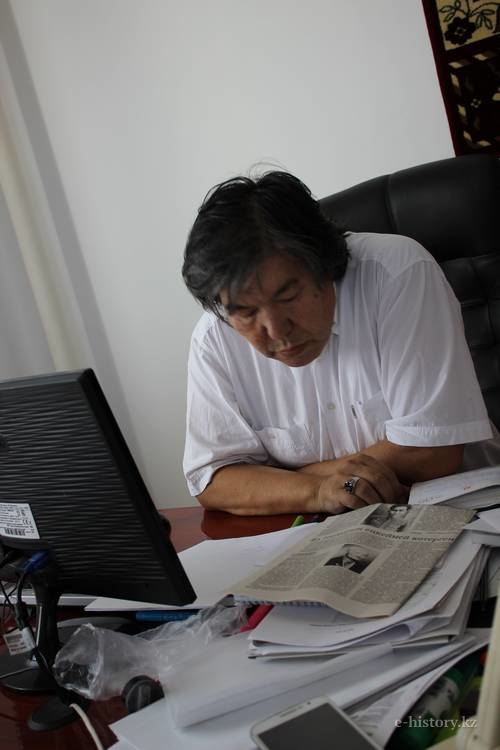 Executive Secretary of the newspaper and famous writer Saparbai Parmankul 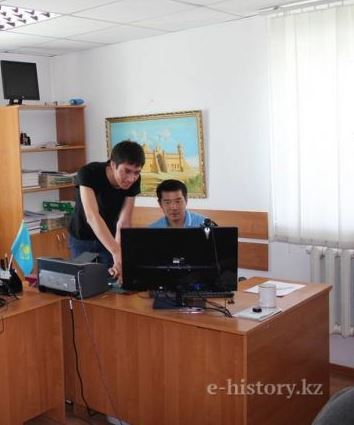