Home News Other 10 historical and tourist sites of Kazakhstan

10 historical and tourist sites of Kazakhstan 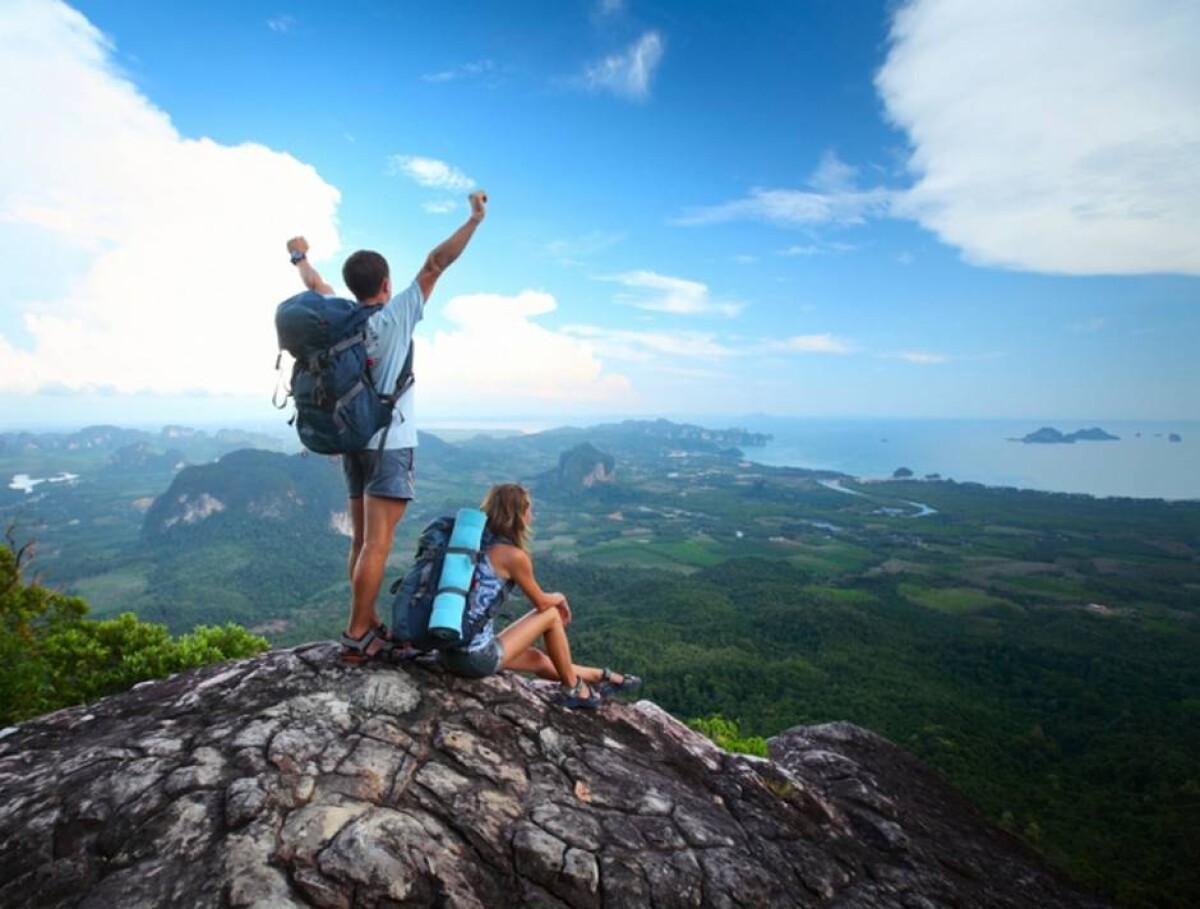 These sites are not only historical heritage of Kazakh steppe, but also popular tourist routes 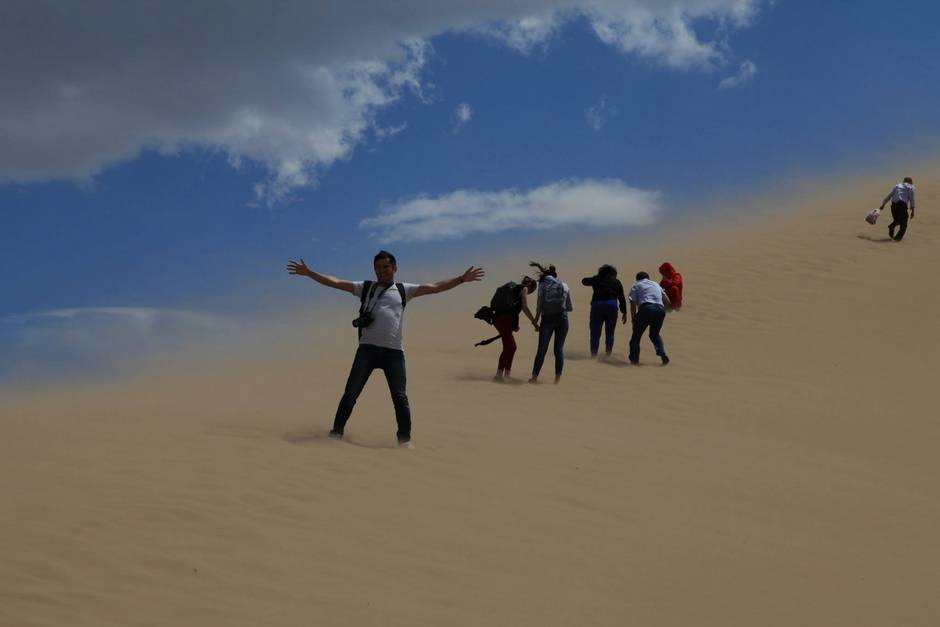 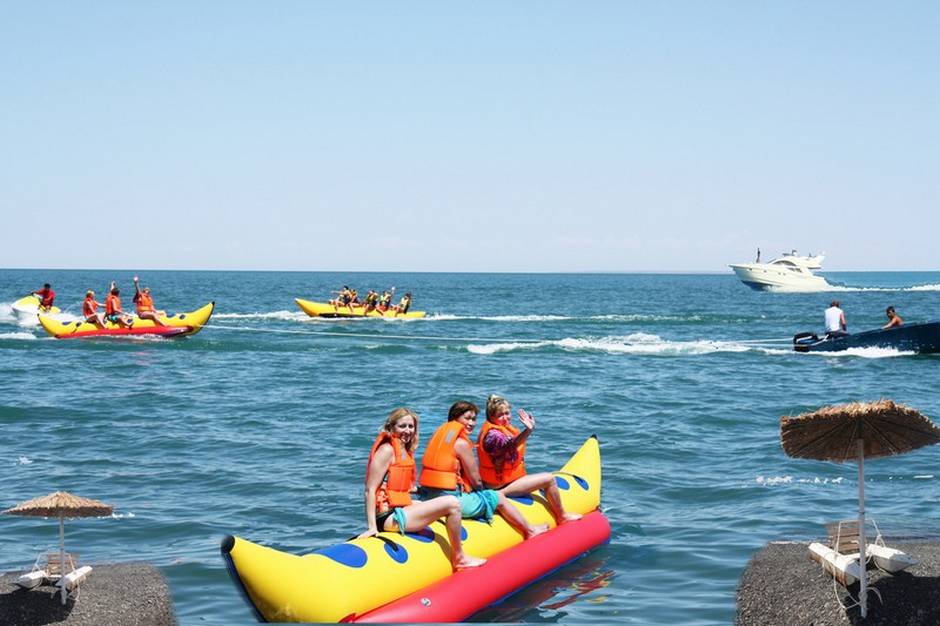 Alakol — the lake near border with China which is surrounded with Mountains Dzungarian Alatau. Alakol is a peculiar steppe sea, which length — 104 km, and width — 52 km. Uniqueness of the lake in the fact that north-eastern part is salty, while the southern part — fresh. It has been investigated that earlier near the lake was famous Silk Road. At that time caravans noted healing feature of waters: salty waters fantastically restored strength and improved health. 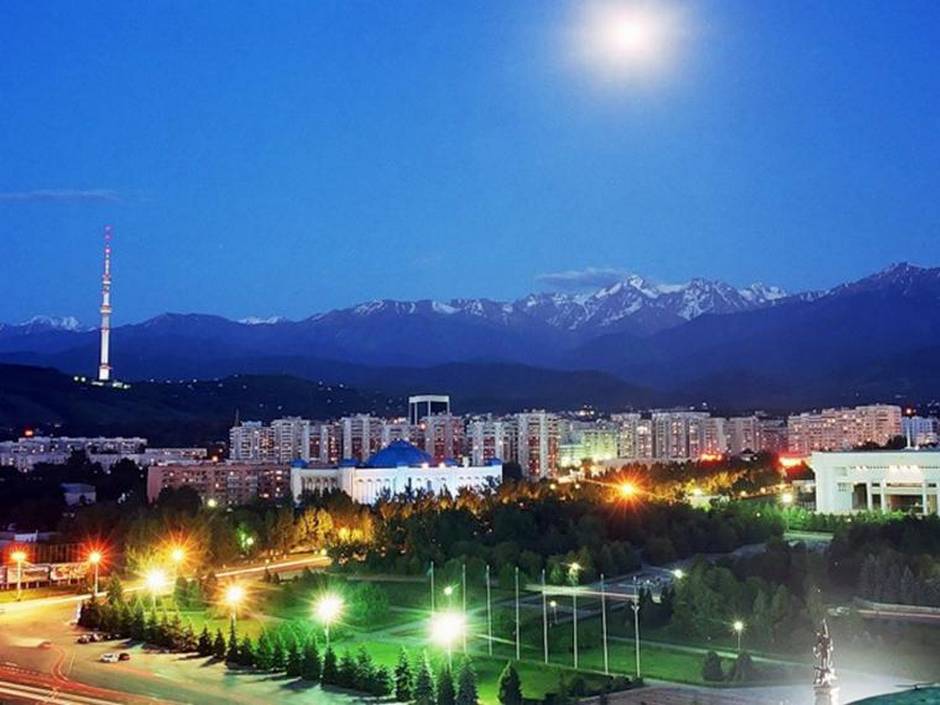 Archeologists testify that the very first settlements of early cattle-farmers and farmers in the territory of the modern city of Almaty appeared in far 10th-11th centuries BC. Later this territory became a home for Sakas, and later the uysunskikh of tribes. The barrows of Sakas found in the territory of Almaty belong to this period.

The history of the modern city begins on February 4, 1854, then was decided to construct on the left coast of Small Almatinka Zailiyskoye strengthening which was called Verny. On July 1, 1998 the city of Almaty got the status of the scientific, cultural, historic, financial and industrial center of Kazakhstan. 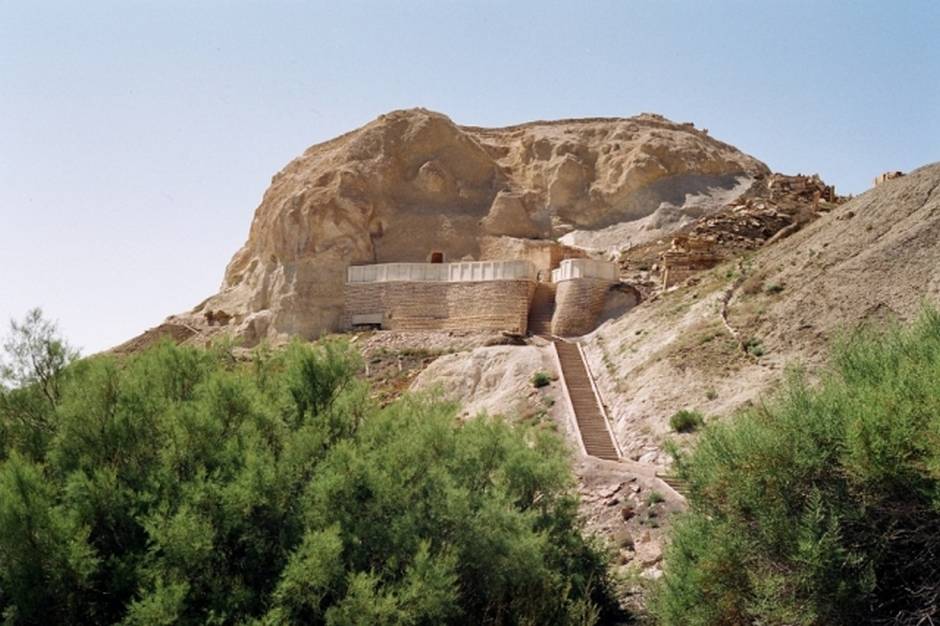 From the second half of the 19th century Borovoe became popular as a resort place. Today this zone is called "a pearl of Kazakhstan" or "Kazakhstan Switzerland". At the time, Borovoe was one of the richest Middle Horde ulus after the creation of the Kazakh Khanate. Borovoe has glade called in honor of the great khan Abylay where today the memorable stele symbolizing association of three zhuzs into a single state. Nearby there is a granite throne of Abylay khan, a sacred place for the Kazakhs, as here the abundance of biologically active ultraviolet rays render rejuvenating effect on body. 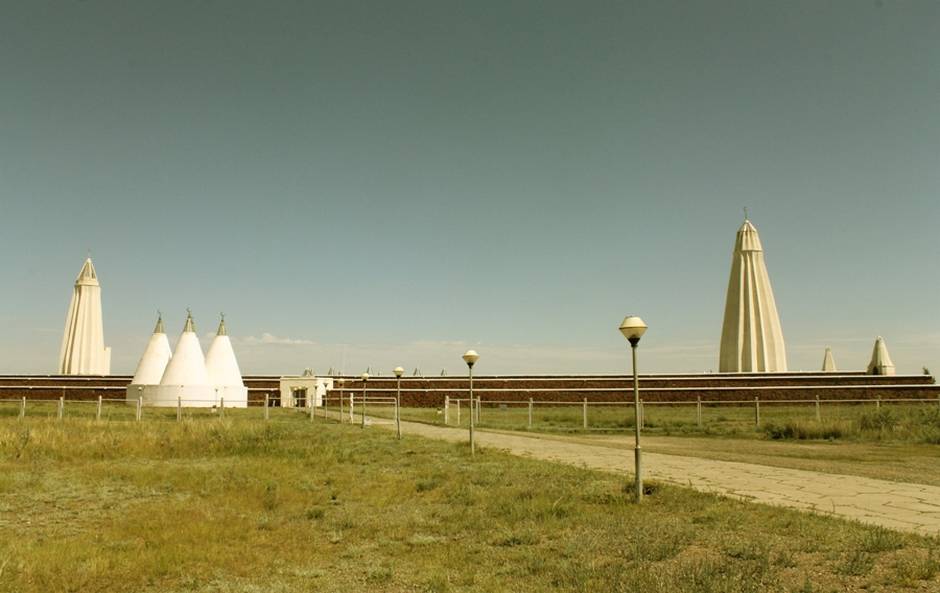 The state historical-cultural and literary-memorial reserve museum of Abay "Zhidebay — Borili" is located in Semipalatinsk. The architectural form of the museum kept its original image. In five rooms and three halls of the museum there are materials which were transferred by relatives and friends of Abya, they are: books in Russian, Persian, Turkish and Arab languages, photos of those years, dombra of Abay with three strings and household items. In this place Muslim spirit of east schools had been kept. Also there are ancient books and manuscripts in Tatar, Turkish, Chagatay, Arab and Farsi languages. 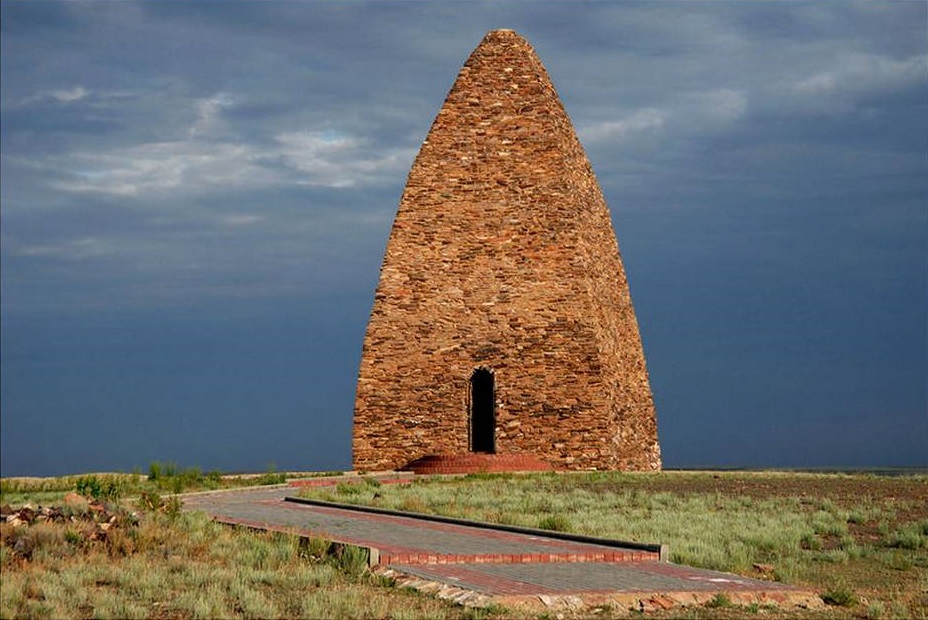 The mausoleum-mazar of Kozy-Korpesh and Bayan sulu (10th-11th century), is in the Ayagozsky area of East Kazakhstan region. Mazar is an element of ancient architecture which reached up to now and is connected with names of the well-known lyrical-epic poem. The mausoleum represents images of heroes of this poem — symbols of immortal love of the girl and young man — Romeo and Juliette of the Kazakh steppes. The famous researcher of Central Asia and Kazakhstan Potanin wrote: "... The favorite story which is known by all steppes from Orenburg to Zaisan, top of the Kazakh ethics is a history of the beauty Bayan sulu who fell in love in Kozy-Korpesh..." 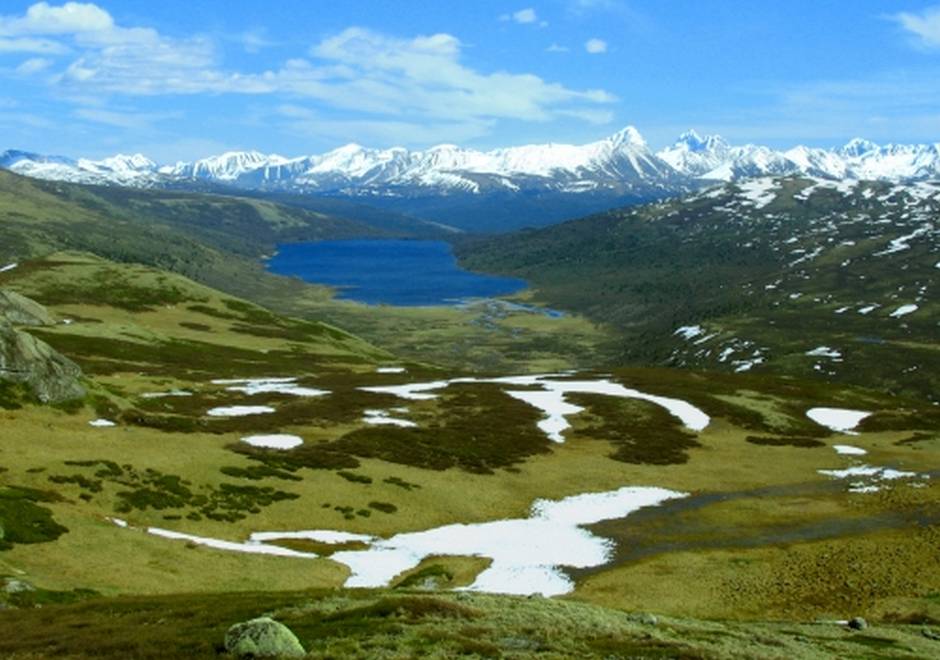 In 2001 the Katon-Karagay national natural park, largest in the Republic was found. Across this territory there was a popular Northern branch of the Great Silk Road. To the west on it caravans of Arimaspi and Scythians with bronze and gold of Altay had been passed. Here at the height of 1200 meters above sea level in Bukhtarminsky River valley found the barrow dated the 4th century BC with burial of the prince of Sakas. Also Berel barrows — archeological monuments which have no analogs in Kazakhstan were found. 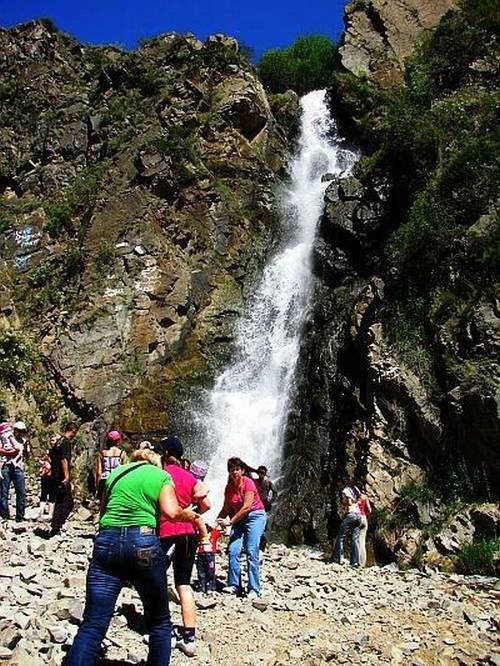 At distance of 90 km from Almaty in national park Ili-Alatau there is a unique corner of the nature — the Turgensky gorge. This gorge is well-known for relic moss fir groves and seven falls. The most often visited from them Medvezhiy and Kayraksky. The Medvezhiy falls 30 meters high are presented in a beautiful place among the hanging rocks. These rocks are broken after an earthquake and store prints of plants of the pre-Ice Age. Here it is possible to get acquainted with the nature and history of edge, archaeological monuments of Sakas culture — barrows burial grounds, as well as open-air museum where there is the sculpture of Sakas warrior— well-known the "Gold person" who became the state symbol of the Republic of Kazakhstan. 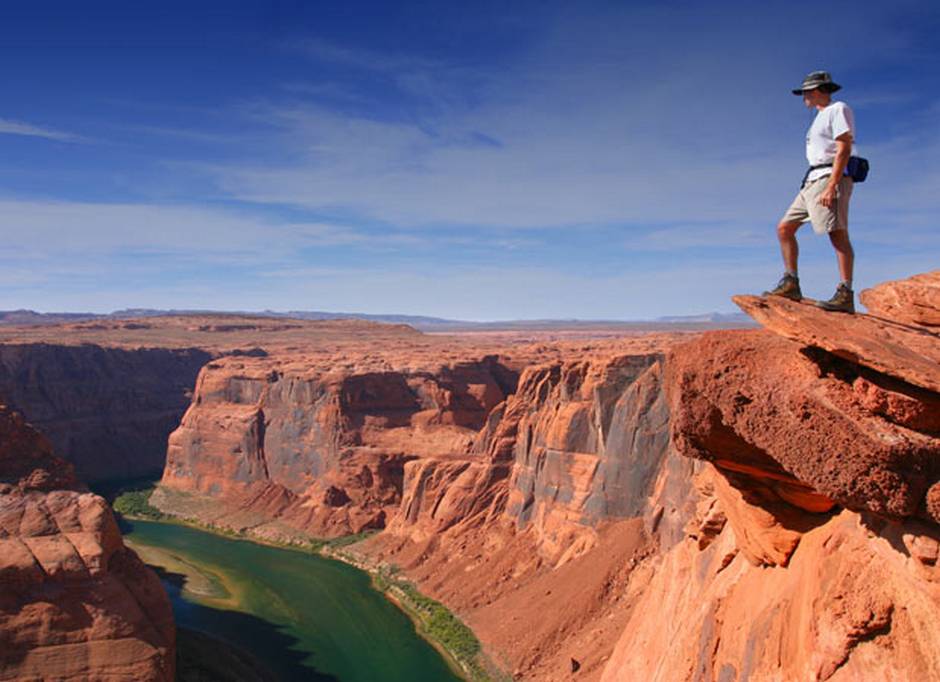 Sharyn canyon is in 200 kilometers to the east of Almaty, the length of the canyon is 154 kilometers. The canyon is divided into parts by the river Sharyn. Slopes of a canyon reach 150-300 meters. Here grows a relic tree — the Ash-tree of sogdianskiya which remained from Ice Age. This canyon was formed by natural processes during paleolith era about 30 million years ago. It is the most ancient type of modern flora which belongs according to the international inventory to an endangered species. The relic Sodgian ash-thee, which has been preserved since the Ice Age, grows here. It is the most ancient form of modern flora, which refers to the inventory of international vanishing species.