Home News Other Symbols of Kazakhs from ancestors till present

Symbols of Kazakhs from ancestors till present 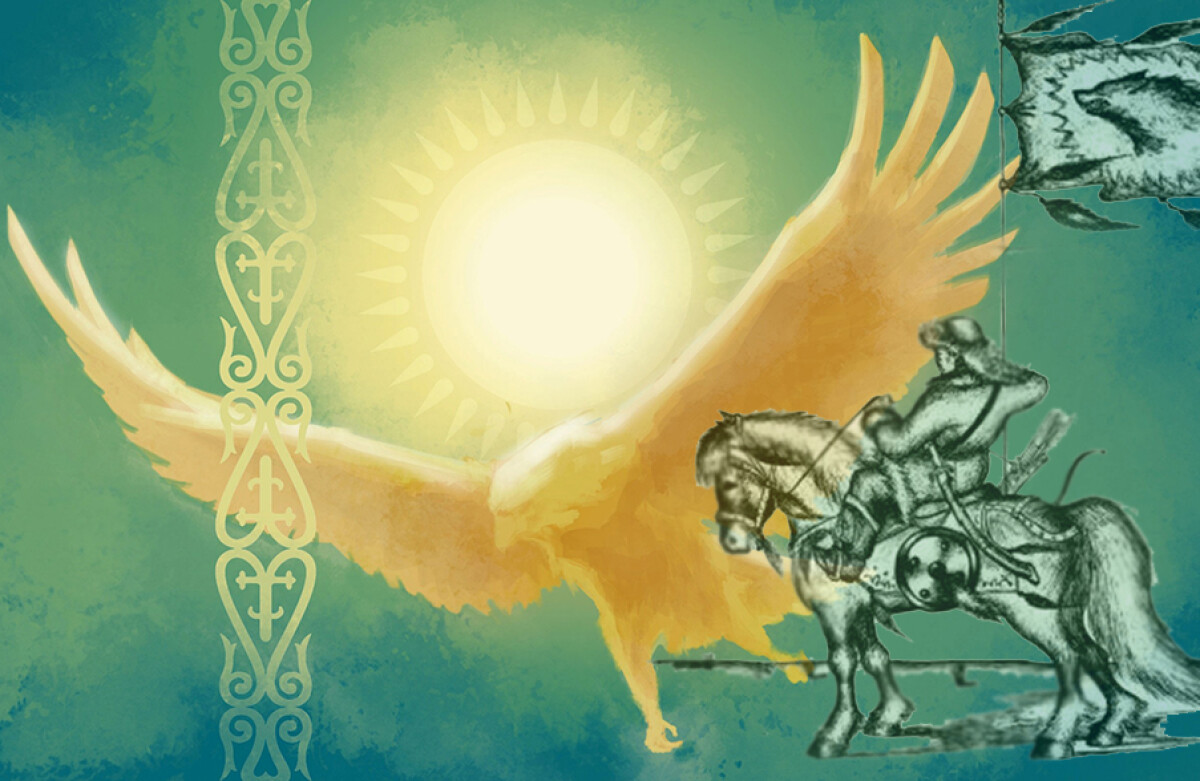 For many years nationalities living in the territory of Kazakhstan had different types of symbols which had special value. Today, such symbols as the sun, an ornament, the soaring eagle, horse, yurt and its components have important role in Kazakhstan society. 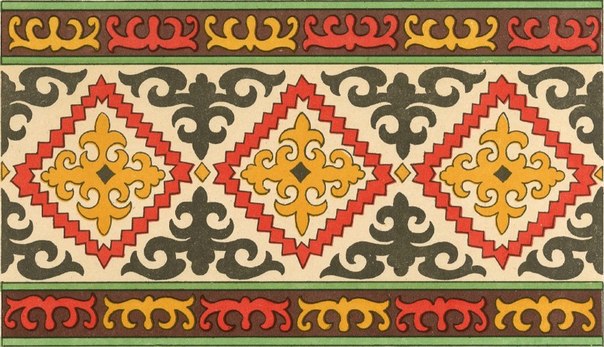 Yurt was in special position in the lifestyle of Kazakhs. The yurt with its extraordinary construction reflects complex ideology of Turkic tribes and high level of cultural development. The whole life of Kazakhs had been related with it. The special and import part of it called shanyrak (the top of yurt) was family relic which had been passed through generations. 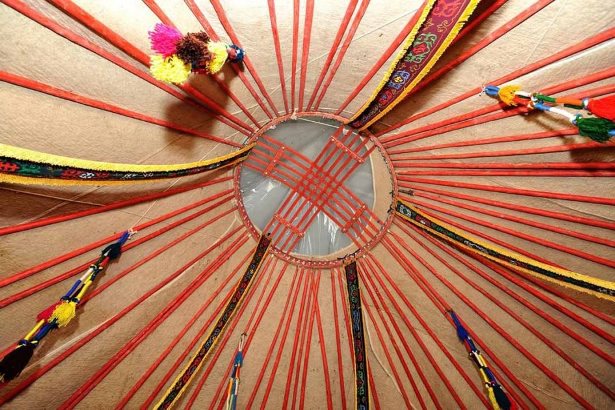 The sun had special sense for ancient Kazakhs. Our ancestors, without any knowledge of modern astrophysics, understood its significant role in the nature and in their life in general. Sun worship became reason of absence of religious fanaticism among Turks, and the question of faith was not dominant. The tolerance between Mongols and Turks was explained by the fact that the Sun shines to all people.

The image of an eagle is also important in culture of Kazakhs. It was an embodiment of freedom and aspiration to the purpose, to height, to the future and to independence. The images of an eagle mostly met in art of ancient Sakas. During the excavation of burial ground of Tasmol the small figured buckle from a horn of deer, the silhouette of which reminded the head of a fantastic eagle, was found. It is important to note that the steppe eagle meant an image of the totemic ancestor of different tribes in Sakas culture. Even Marco Polo wrote in his works that every house of Kazakhs has them. 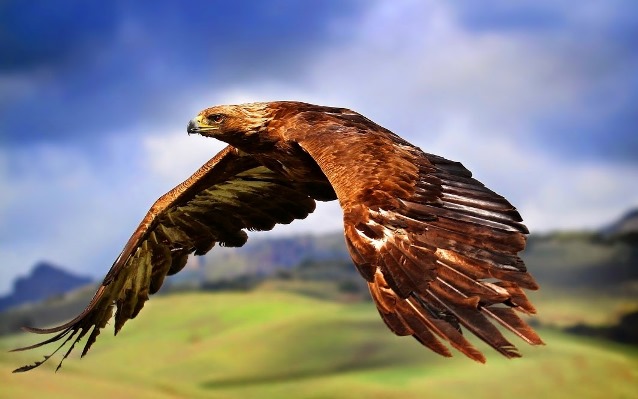 The silhouette of horse in language of heraldy has deep meaning and content. It meant fearless of lion and insight of a falcon, physical power and speed. Moreover, in nomadic life of Kazakhs the horse was considered as the first partner in trip. Games like bayga, kokpar and kyz kuu were inconceivable without horse.

From the ancient times each Kazakh tribe had its own distinctive signs. They were passed from one generation to another. Majority tribes along with tribal sign had own military watchword. Later people had traditional songs, which today our anthem. One of them is the song "My Kazakhstan".