Home News Other “In one cell with cruel criminals”

“In one cell with cruel criminals” 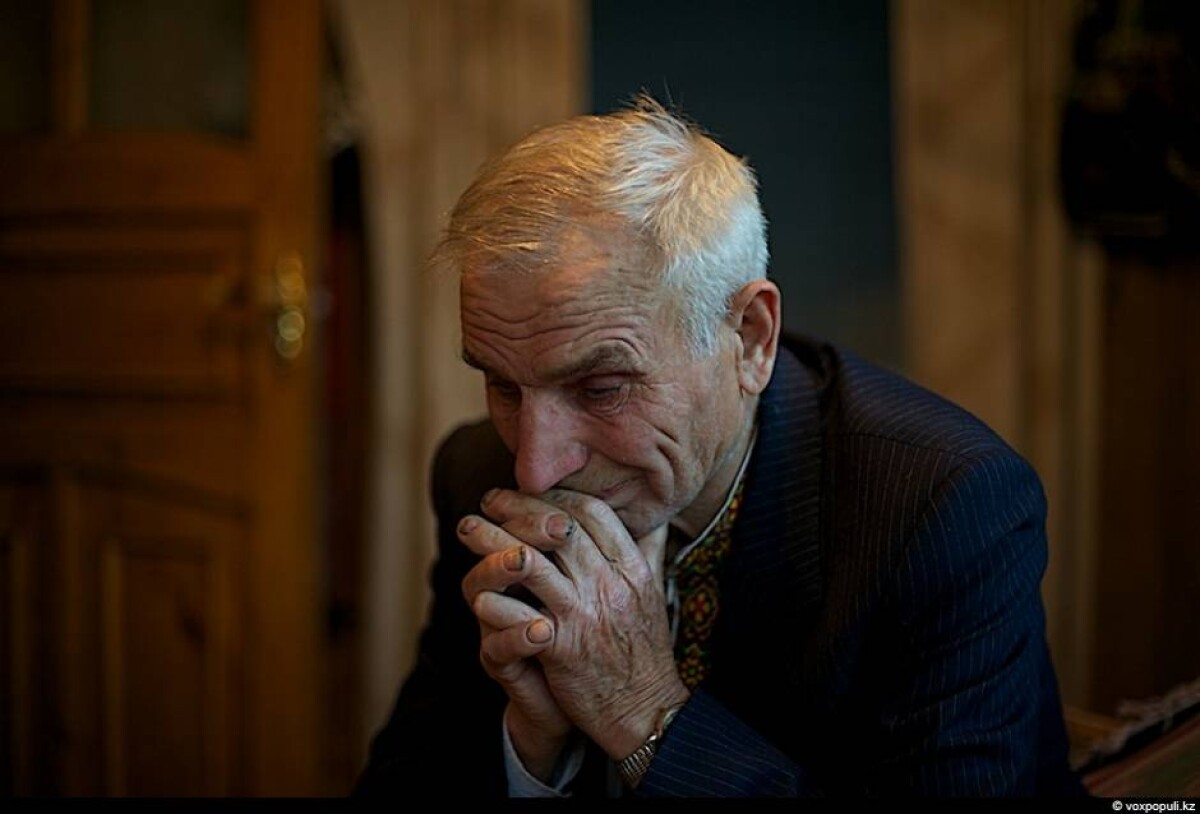 Ivan Karpinsky, former prisoner of Steplag (Special Camp for Political Prisoners), gave exclusive interview to our portal. He told about all tortures endured in the camp, injustice and cruelty.

— Ivan, please, could you tell us about how did you get to Steplag?

— It was in one of the days after March 8th, 1953, I was 16 years old at that time. 8 people in military form came to my house and arrested me. This is how I got from Ukraine to Steplag.

— They found excuse. They thought that I was doing anti-Soviet propaganda. At that time reading literature and study national history was considered as serious crime. Everything was made to make us to forget our historical roots, to leave without national values. I was in that period when I started showing interest in studying. Finally, I was sentenced to 25 years as "terrorist and diversionist".

— Please, tell us in details about Kengir uprising of prisoners, where you participated.

— We were kept with cruel criminals. Each prisoner had his number and was called not by name, but by his number. Each group consisted of 15-20 people. We did all dirty and manual work — extracted copper. The number of people with diseases like tuberculosis and silicosis had been growing. Every day our sufferings only increased. Dissatisfaction increased and prisoners had nothing to lose. We were so tortured, they did not allowed to sleep and eat. They forced to work continuously for 12-14 hours. We worked for a piece of bread and glass of water. Exhausted by hunger, we looked like shadows, hardly moving. Those who got sick was not treated, but instead beaten up because they were unsuitable to work. At that time our patience reached its peak.

On May 16, 1954 there were uprising of prisoners. During the forty days the whole Gulag (Soviet forced labor camp) had the wave of dissatisfactions. The uprising was led by former military and representatives of intelligence. However, it was suppressed with cruelty. Prisoners were alive crushed by tanks.

It was the peak of cruelty in Steplag. Although, we lost in the uprising the administration of the camp softened towards us. I spent 4 years and 3 months in the camp.

— What did you do after Steplag?

— The life of prisoners after the camp was not easy, it was full of sufferings. We could not return to Ukraine and worked in construction. Later the situation improved. Now, when I walk through Karaganda, I remember that many buildings were built with my participation. I always tried to work, as the life is movement.

After the camp, where I worked under scorching sun and in cold, I learnt to be patient. I never had addiction to alcohol and vodka. Instead, despite the fact that at that time atheistic ideology predominated I believed in God and never lost faith. After Steplag I got married and now I have two daughters and three grandchildren.

Today’s youth are happy. They should know the price of peaceful life and know our history. In our country there are museums, which tell about history the camps like Karlag, Steplag and Alzhir (Akmolinsk Camp of Wives of Traitors of the Homeland). It is huge respect to the history of Kazakhstan and people, to the past and those who gave their life for sake of all that we have now. I believe that generation that those who sacrificed their lives for the sake of truth would proud of their descendants.