“Night at the museum” in the city of Shymkent 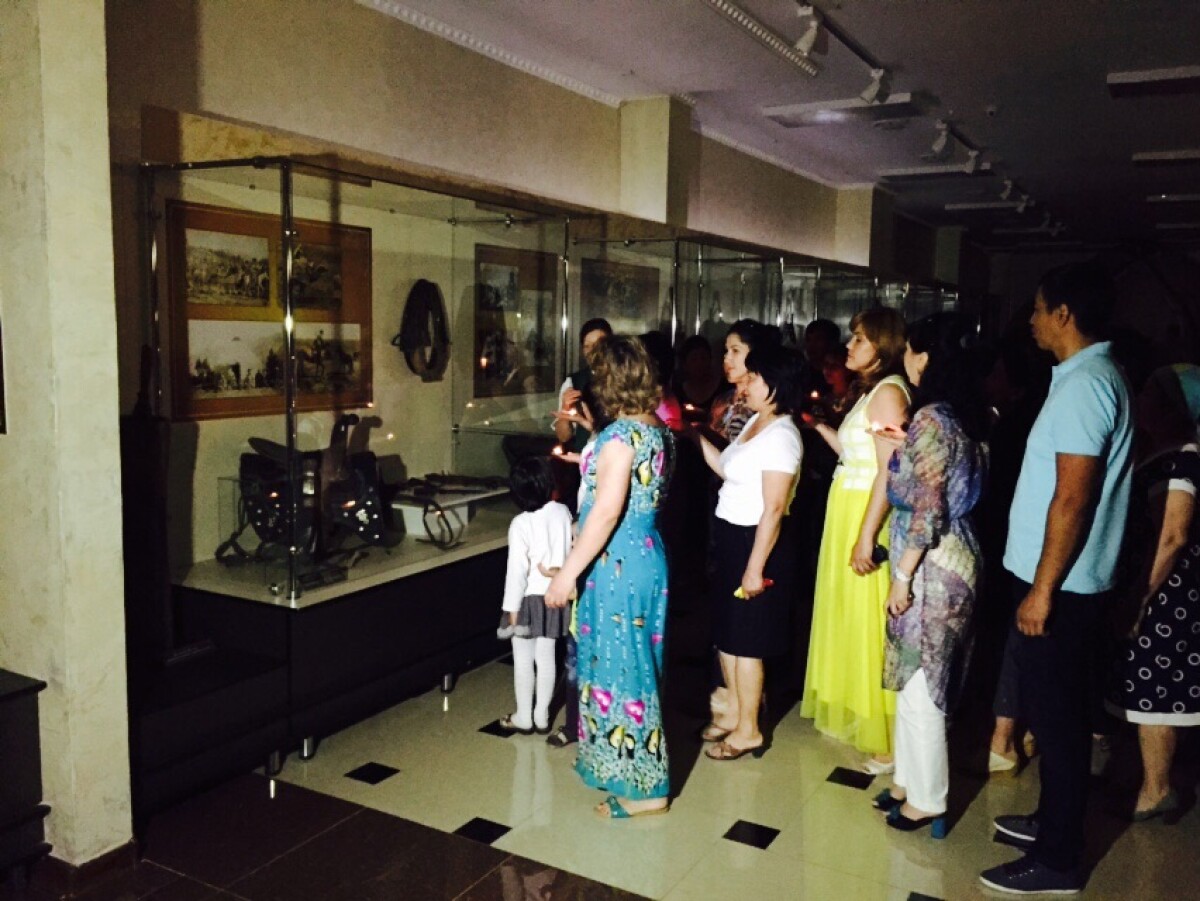 On May 18, the one-day event “Night at the museum — 2015”, devoted to the International day of the museums was carried out in the Southern Kazakhstan Regional history museum.

The International day of Museums is not only professional holiday for those who works in the museum, but also for those to whom museum is a special phenomenon of culture. The purpose of this action is formation of idea of the museum not only as scientific, cultural and educational institute, but also attractive place for visitors.

The event "Night at the museum" in the Southern Kazakhstan Regional history museum began to be carried out since 2011. Since that time this day turned into one of special dates in a cultural calendar of the city of Shymkent. Every year the number of visitors of this event grows.

The main aim of this event is to draw attention of society to uniqueness of the main cultural and educational objects, as well as social and cultural importance of the museum. At the same time, one of the purposes of this event was strengthening of authority of the museum through promotion of cultural and historical heritage and organization of various programs. 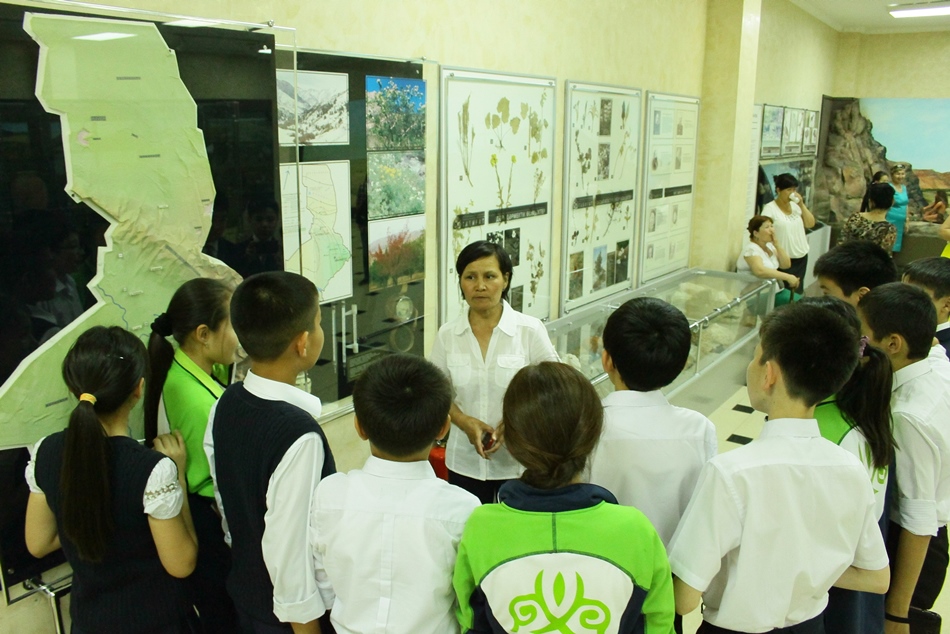 Children of kindergartens and pupils of schools of Shymkent were invited to participate in various activities in the International day of museum. The performance of Shymkent Puppet Theater was shown for preschool children. For pupils there were held themed quizzes, contests and games: "Believe or not believe", "What is this artifact?", "What is the primary role of the museum?" and others. Children watch the cartoon, filmed and produced by the movies studio "SAK". 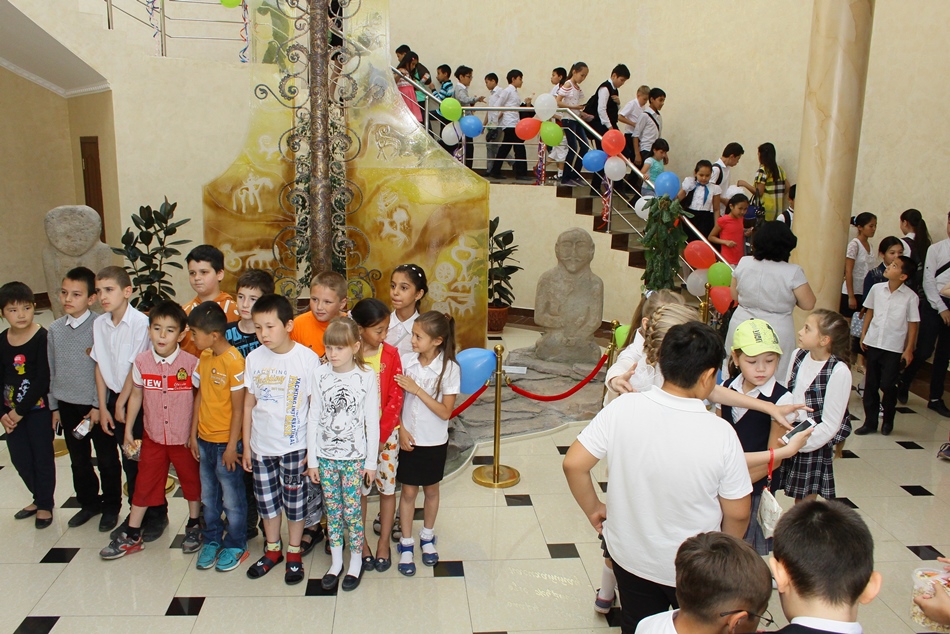 Guests and citizens of the city got acquainted both with exposition of the museum and exhibitions "Genealogy that rocked history", "Thousand bows to the Great Victory" and "Otyrar during the Kazakh khanate". Exhibition of collections of samovars also demonstrated within this event.

In total in exhibition were shown historical events which occurred at different times in the Southern Kazakhstan area and the collection from museum funds were fully presented.

Exhibits brightly and fully demonstrated the Kazakh national traditions and customs that existed before and survived till the modern period.

Also masters of folk of applied art and crafts held master classes in production of products from felt and pottery. 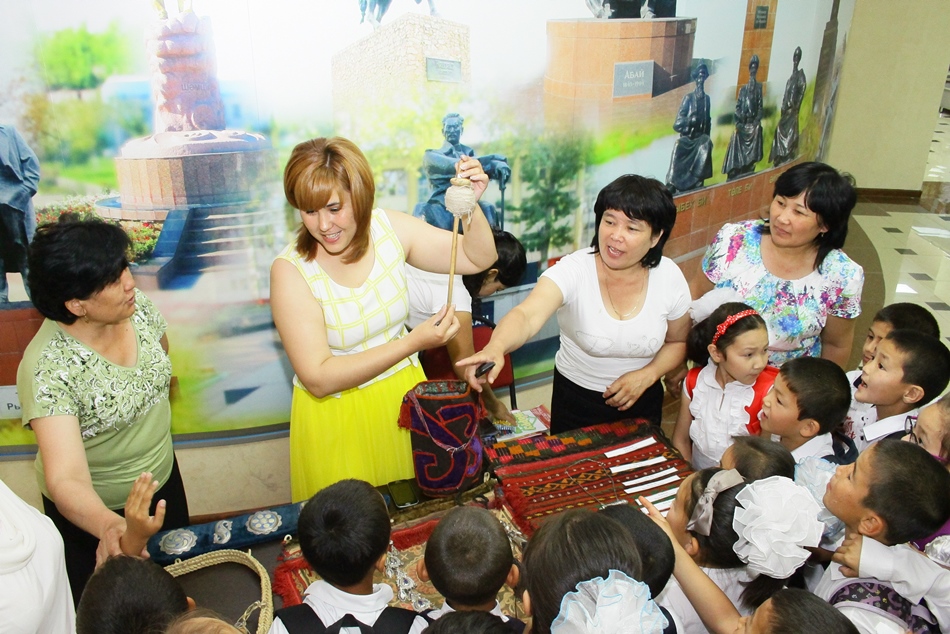 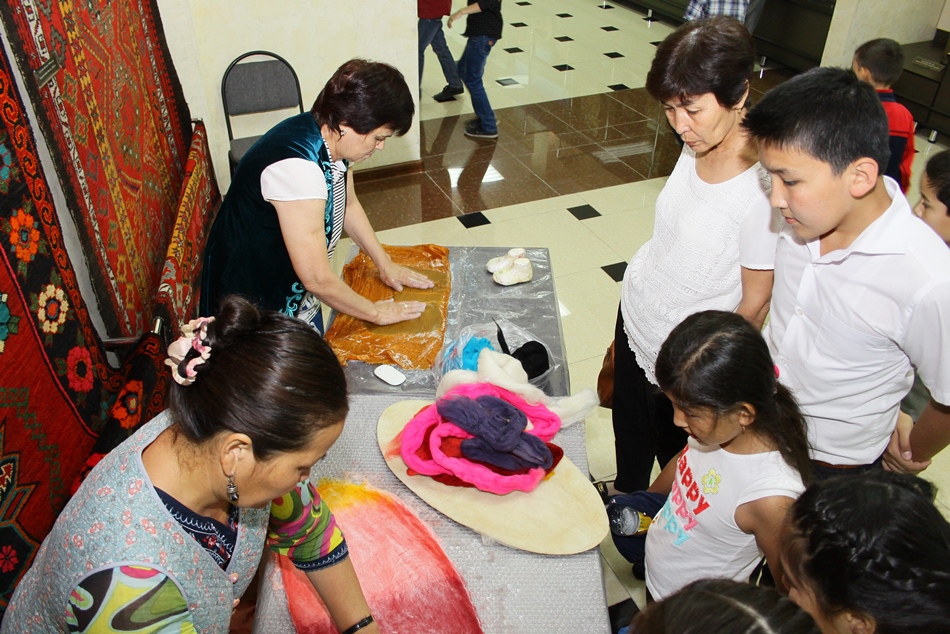 At night light in the building was turned off and visitors of the museum saw expositions with wax candles in hands which gave to this event more mystery. 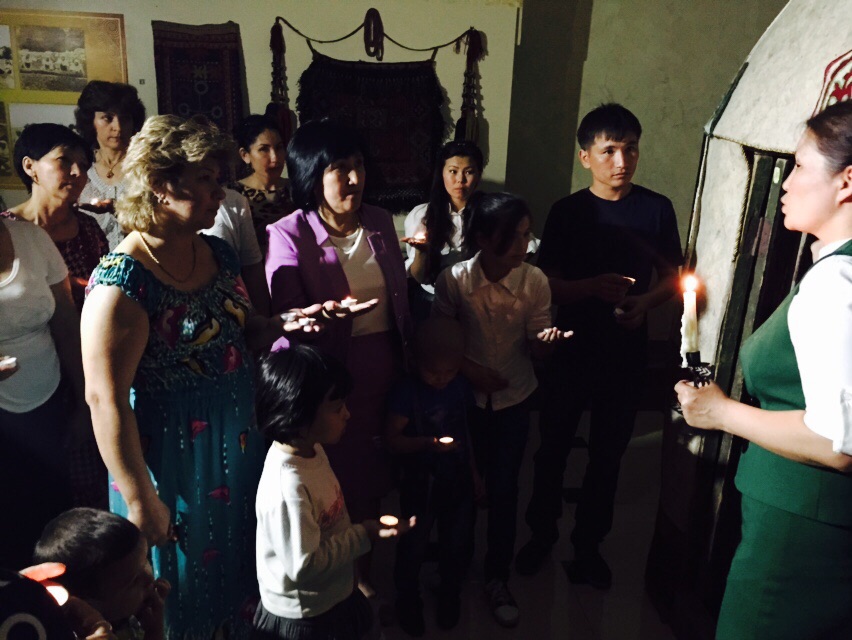 Around ten thousand people participated in this event "Night at the museum".