Home News Other “Talisman” of Ukrainians of Kazakhstan

“Talisman” of Ukrainians of Kazakhstan 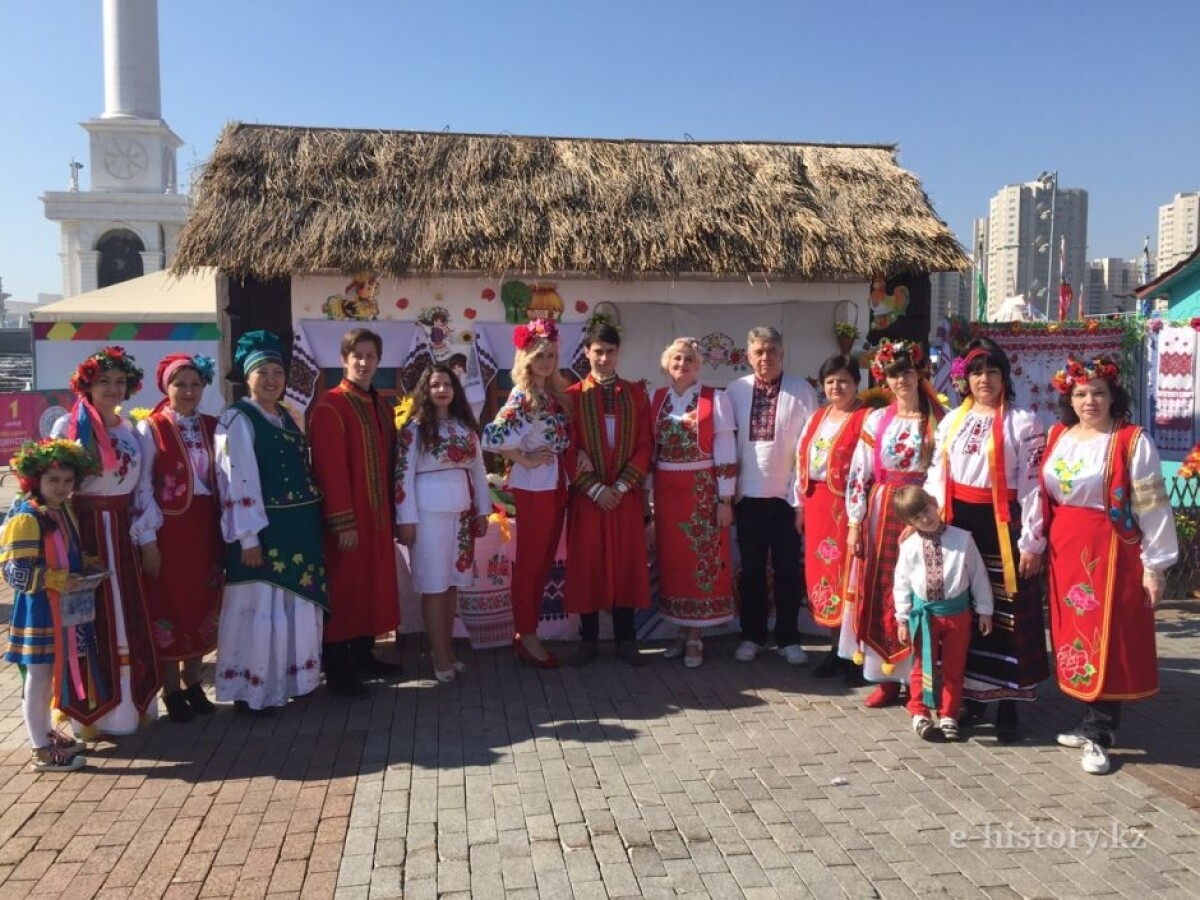 Each ethnos which live in Kazakhstan participate in formation of our common history. Ukrainian people, who live peacefully in the country, more than three centuries make their important contribution in this historical chronicle.

The name of the association contains important sense: "Talisman" — the things which protects and guards from anything. So, the members of this public association set a goal to preserve the native language, traditions and customs, as well as original culture from oblivion. To achieve their goal, they have Sunday school "Ridne slovo" ("Native word"), youth association "Charivni dzherela", vocal and choreographic ensemble named after N. Litoshko, chorus named after N. Zelenyi, vocal group "Zadorinka", children’s group "Zabava" and club of needlewomen "Bereginya".

Ukrainian turned their office into small museum, which represents their history and culture. The association also has library, which has materials about contributions of Ukrainians in development of our country.

The public association of Ukrainians "Talisman" also releases Republican newspaper "Vesti Ukrainy" in Kazakh, Ukrainian and Russia languages. Moreover, all Ukrainians has opportunity to read the works of the excerpts from the book of President Nursultan Nazarbayev "Kazakhstan’s way" and "Policy of peace and consent" that published on the pages of this edition in their native language.

Annually, the association organizes the International and Republican festivals of the Ukrainian national art, various exhibitions, creative evenings, and also a youth forum about the Kazakh earth which became the Homeland to Ukrainians.

The public association of Ukrainians "Talisman" closely cooperates with representatives of other ethno-cultural centers of the country, participates in their public life. Ukrainians of Kazakhstan pursue a common goal on creation of favorable ethnic climate in the country where people of various nationalities coexist in peace and form a unique, multicultural and multiethnic community — united people of Kazakhstan. 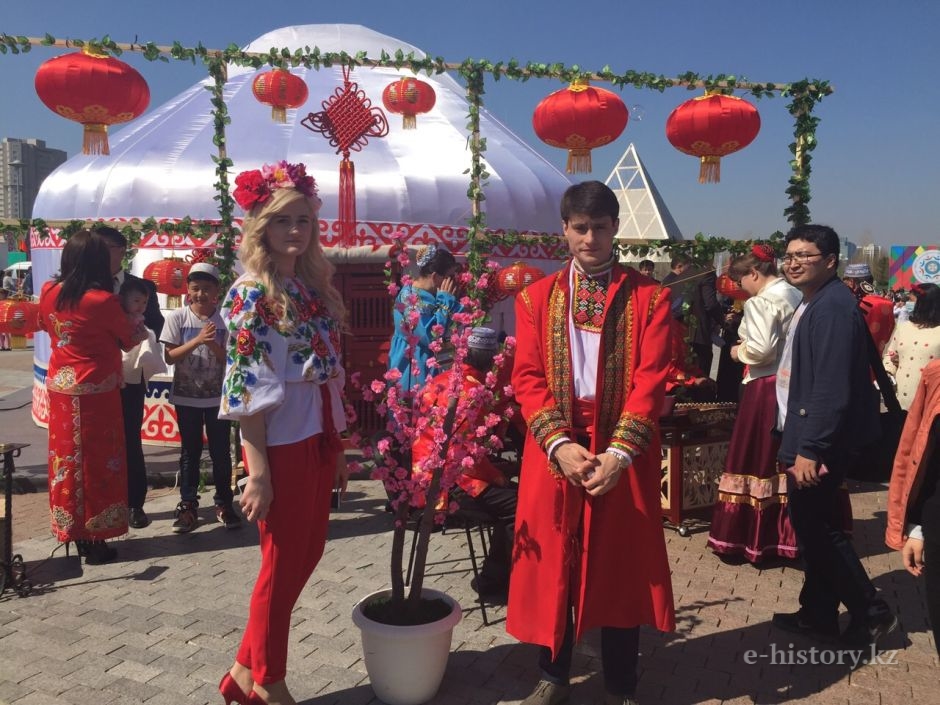 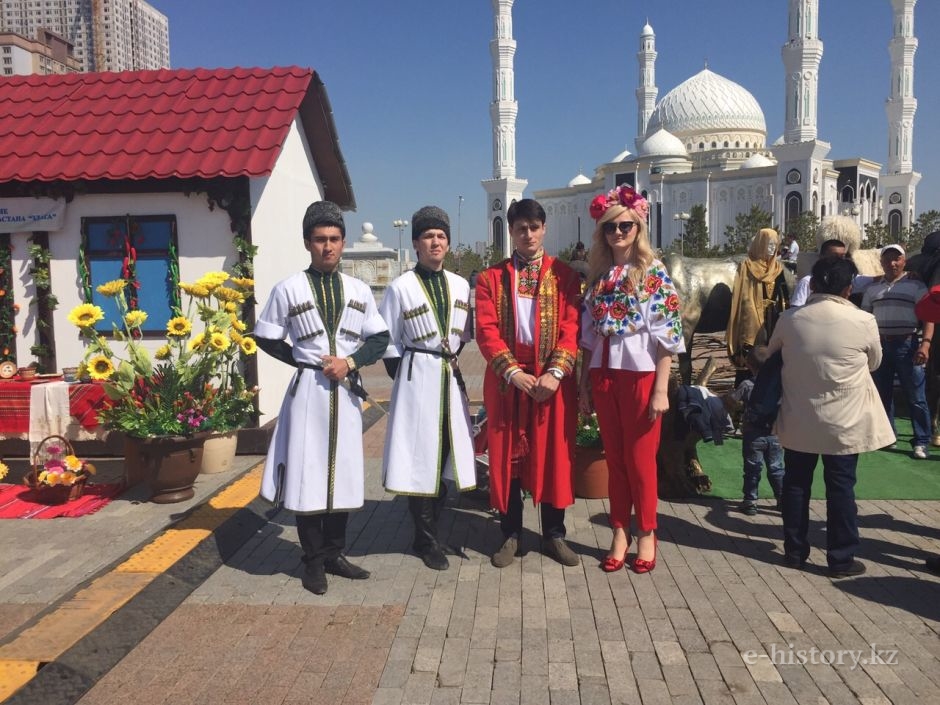 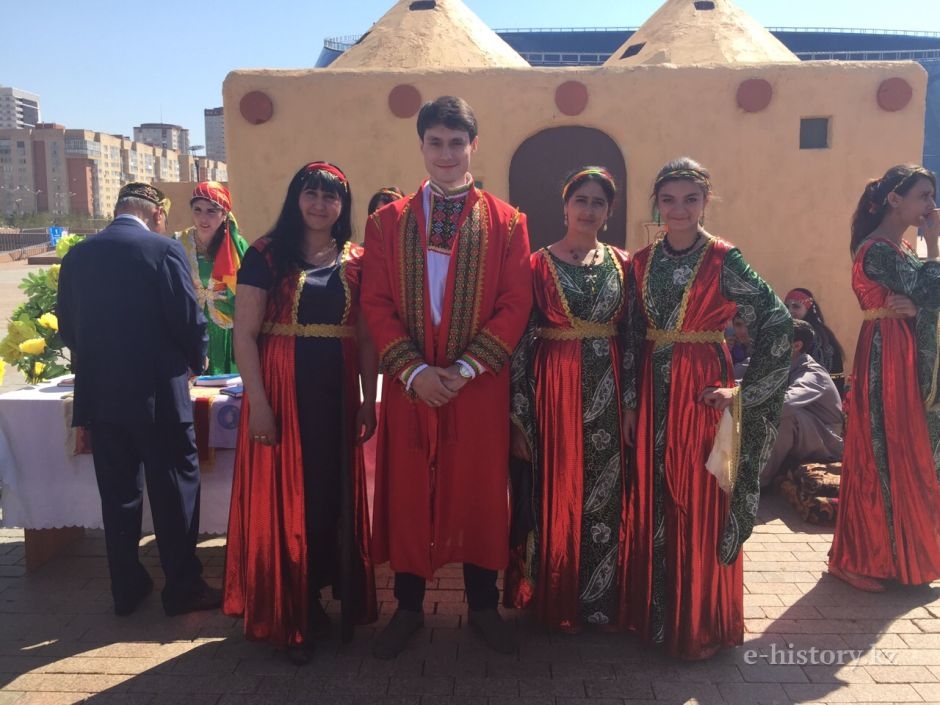 Tamara SHIRMER
The chairman of public association of Ukrainians "Talisman"