Home News Other Ukrainian page in the history of Kazakhstan nation

Ukrainian page in the history of Kazakhstan nation 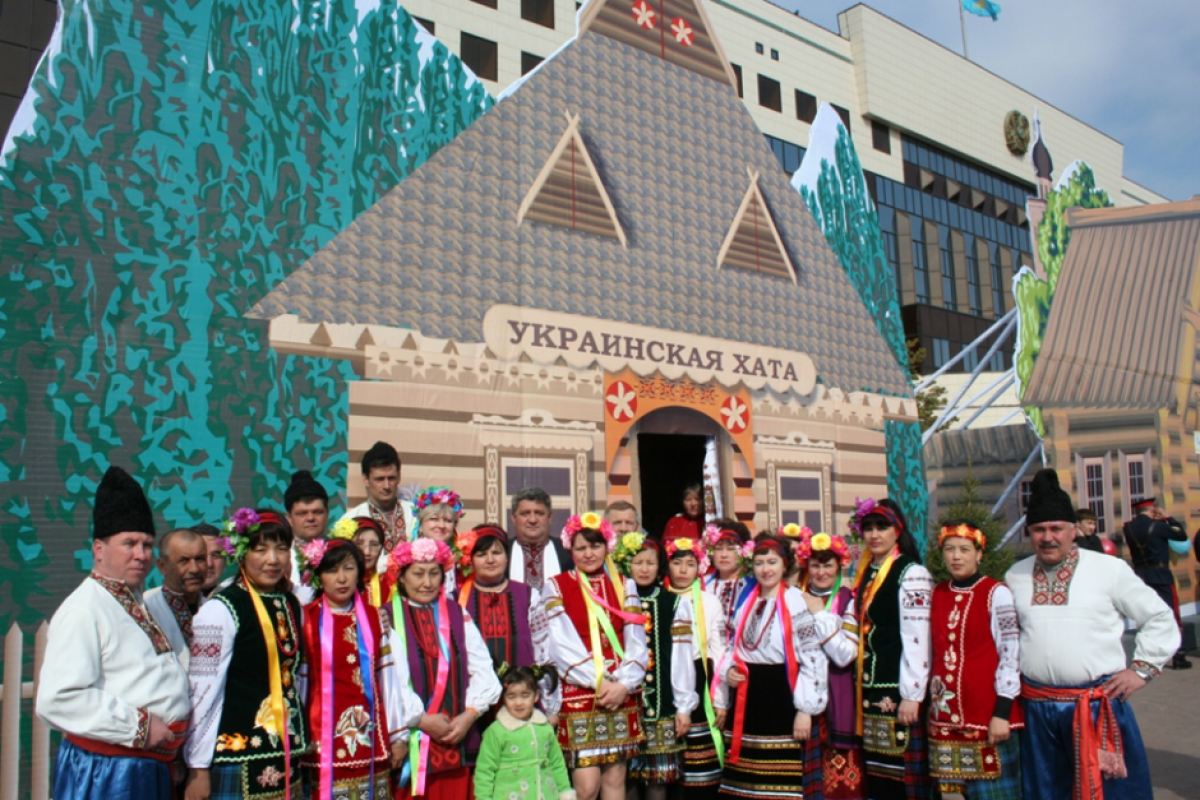 For centuries, Kazakhstan land warmly welcomed and became a new Motherland for many ethnic groups. Those people who were forcibly exiled or voluntarily migrated here — the destiny of all of them is interwoven into the fabric of the history of our nation forever.

Ukrainians are one of the seven largest ethnic groups inhabiting the territory of our republic. Most of them live in northern part of the country, including such cities as Kostanay, Karaganda, Astana, Pavlodar, Semipalatinsk and close areas. The cities of Taldykorgan and Almaty are among the locations in which Ukrainians are present in large numbers.

Now it is difficult to imagine, but representatives of Ukrainian nationality first appeared in Kazakhstan in the 18th century. They were displaced to Western Siberia participants of the haidamak national liberation movement against the Rzeczpospolita and Russian Empire that was suppressed in 1768. In the history, it is also known as "Koliivschina". Later the Cossacks were also replaced to Kazakhstan with the aim to protect new territories and increase Russian influence.

Active development of the Ukrainian ethnic group in Kazakhstan began in the second half of the 19th century. During that period migrants from Tavriyskaya, Yekaterinoslavskaya, Khersonskaya, Kharkovskaya, Poltavskaya, Kievskaya, Chernigovskaya, Podolskaya and Volynskaya provinces arrived in Kazakhstan in search of vacant lands. Migration movement increased significantly after the Stolypin agrarian reform.

When the Soviet Union emerged on the political map, the nature and extent of resettlement changed sharply. Development of the richest deposits on the vast and small-populated Kazakhstan areas required more workers. Combined with the extreme continental climate this fact became decisive in choosing the ideal place for the expulsion of all who were considered undesirable by the Soviet Government. Ukrainians were also among them.

The Soviet collectivisation marked the beginning of the mass resettlement of Ukrainians to Kazakhstan. Around 64 thousand Ukrainian families were replaced to northern and eastern parts of the Soviet Union, including Kazakhstan, in 1930-1931. At the same time "enemies of the State" who had Ukrainian ethnic background served sentences in the GULAG labour camps in Kazakhstan. It is believed that the political repressions affected primarily Ukrainian intellectuals — from rural librarians and teachers to poets and scientists.

Academician Agatangel Krymsky was among them. He was a founder of the Ukrainian Oriental Studies and outstanding Islam researcher and famous expert on the Koran. For the support of the organisation "Spilka Vyzvolenia Ukrainy" Agatangel was exiled to the city of Kostanay where he died in a prison hospital in 1942. 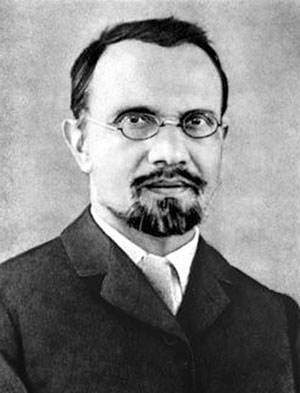 Sergey Kukuruza, a famous Ukrainian artist, was sent to settle in Aktobe after his release from the Stalinist camps in 1947. There were no other artists in our republic, except him, who knew the technique of coloured linocut. He was the first person who introduced ex libris art in Kazakhstan. All his works made in the territory of Kazakhstan illustrated the region. Sergey Kukuruza was the only member of the Union of Artists in Aktyubinsk region until he left for Ukraine in 1972. Today everyone can visit a museum telling about his life located in the art school where the artist lectured for a long time. 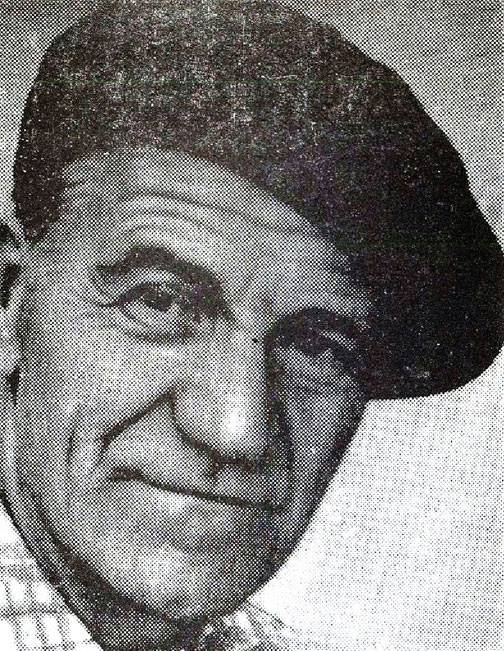 According to the Archive of the President of the Republic of Kazakhstan, all women who worked at the Kharkov Opera and Ballet Theatre served prison sentences in the ALZHIR.

Ukrainian priests form a separate group of displaced persons. Alexander Khira, Nikita Budka, Aleksy Zaritsky, Arseniy Richinsky and many others dedicated their lives to the local community. They worked as teachers and physicians. According to witnesses, their humanitarian activity became a factor of consolidation of thousands of those who were exiled to Kazakhstan and helped them to preserve their language, traditions and unique culture.

The 1950-60s were under the banner of the development of virgin lands and construction of industrial and mining facilities. During that period, Ukrainian youth arrived in Kazakhstan, following the call of the Soviet Government. There is evidence to suggest that more than 300 thousand Ukrainians participated in the development of virgin lands. There were many heroes of socialist labour among them.

We can speak more about those Ukrainians who made a significant contribution to the development of our country. There are worldwide famous persons and ordinary people among them. It is known that hundreds of thousands of Ukrainians were forcibly moved to Kazakhstan. There were hundreds of thousands of broken destinies... But most of them stayed here to live and call this country their second Motherland. And today we can’t even imagine our nation without its Ukrainian segment.