Home News Other Five myths about the Kazakh armed forces 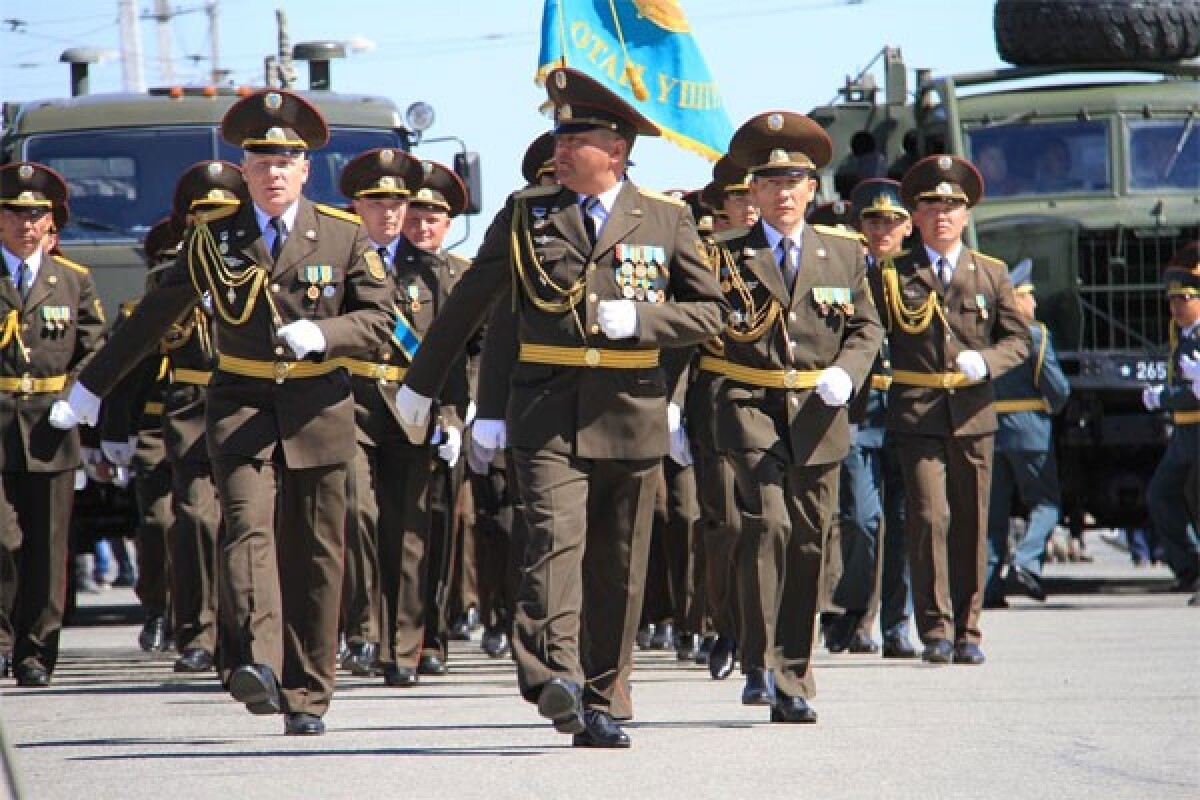 E-history.kz is intending to dispel the most common myths about the Kazakh armed forces

On 7 May 2015 the whole nation will celebrate the Day of Motherland’s Defenders. It is not just a rest day for our young state. On 7 May 1992 the army of independent Kazakhstan started its history.

The process of the development of the national armed forces has required time and making crucial decisions. Today it is an operational mechanism which is able to protect us from modern threats. That is what both domestic and foreign experts say.

But what exactly do we know about our national army? It is not a secret that the society has its own view on the life of the military people. Today e-history.kz is intending to dispel the most common myths about the Kazakh armed forces.

1. The army has poor material support 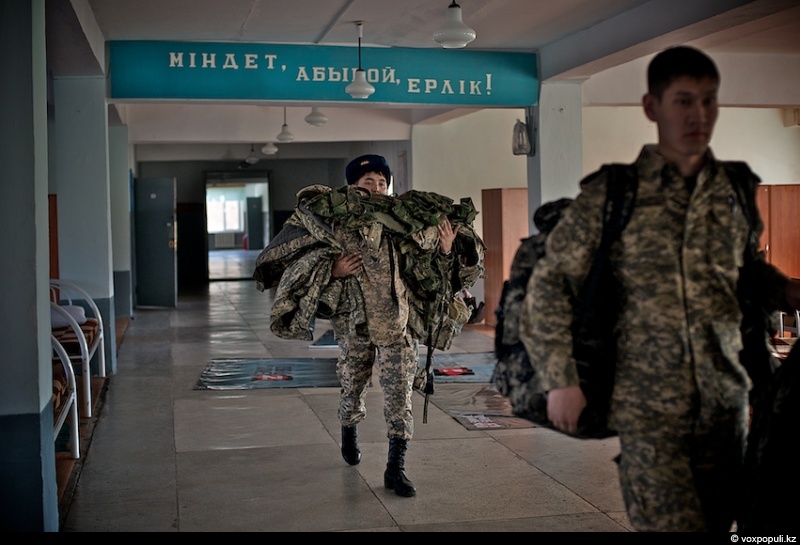 There are no any questions about the support for those serving under contract. And what about conscripts?

According to the Act concerning the Military Service and Status of Military People of 16 February 2012, both contractors and conscripts are provided with certain funding from the state budget. Taking into account the fact that there is no need to pay for nutrition, accommodation and uniform (everything is given by the state), young men have an opportunity to earn money for the first few weeks after demobilisation.

In addition, the Government reimburses relocation and postal costs. Necessary hygienic items are also given.

2. Members of the Armed Forces have low wages 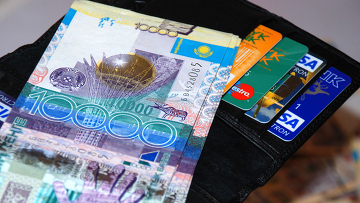 Firstly, their salary depends on the position and years in service. Secondly, servicemen in Kazakhstan have the right to obtain supplement payment for the special conditions of their service, qualification, work with information constituting State secrets, living in an environmental disaster zone, and so on.

3. Conscripts have to cook meals and clean military barracks 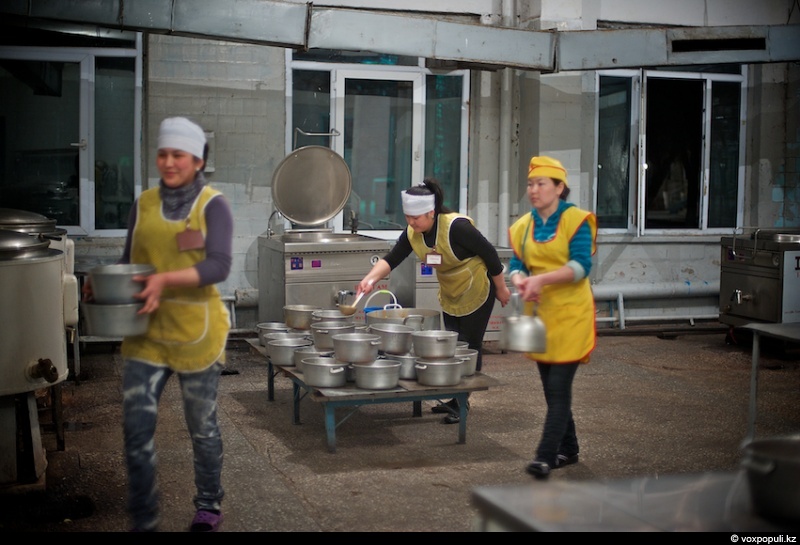 The times when the soldiers peeled potatoes, cleaned military barracks and constructed outbuildings are over. Nowadays everything is done by civilian businesses.

4. Military service is not attractive for women

It is absolutely not true. 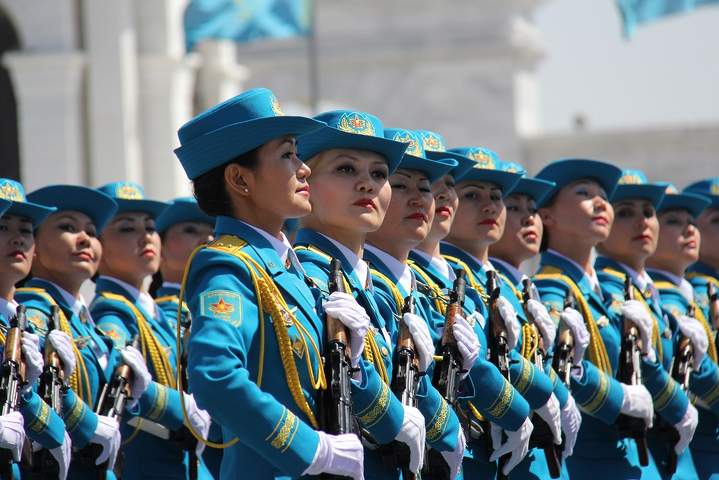 According to the information of the Ministry of Defence of the Republic of Kazakhstan more than eight thousand women were members of the Armed Forces.

5. Universal military duty was abolished with the introduction of service on a contract basis

It is yet not true. 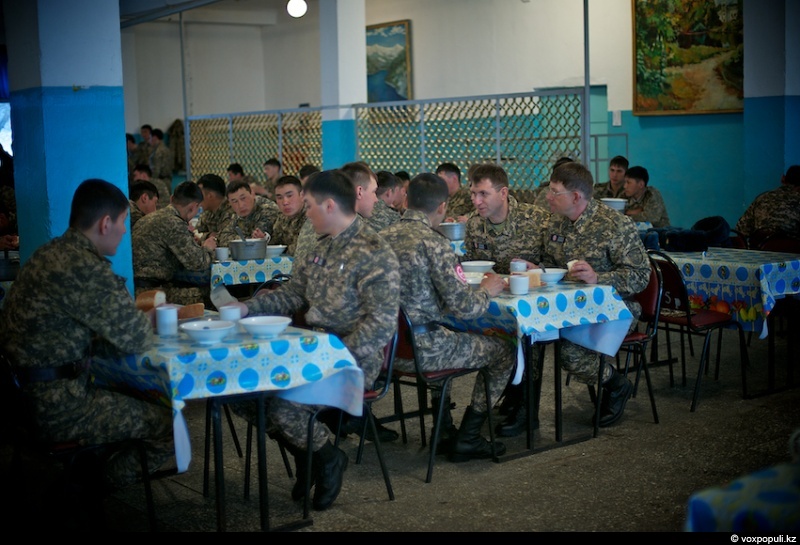 The process of transition from universal military duty to military service under contract requires time. It is planned to finish it in 2016, as reported by the press service of the Ministry of Defence of the Republic of Kazakhstan.

So, some common understandings about our national army are not factual judgments. Of course, people can have different views on the military service. The only thing has to be the same — our respect for those who protect our Motherland!