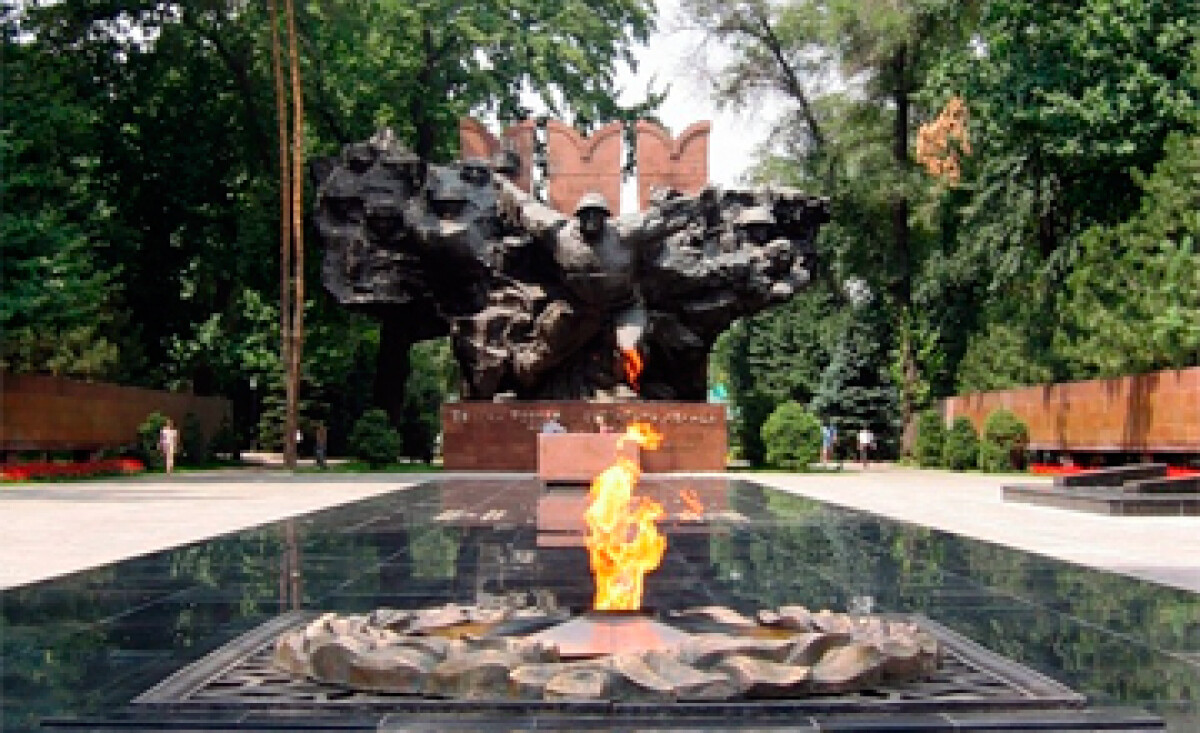 According to Kazinform, officers of the Border Guard of the National Security Committee of the Republic of Kazakhstan took over symbols of the relay race to the 70th anniversary of Victory in the Great Patriotic War. The race started in Brest (Republic of Belarus) on 1 February 2015. The symbol travels through the borders of the CIS countries which participated in the war.

The solemn ceremony was held in the 28 Panfilov Heroes Memorial Park, Almaty. Representatives of the Border Service of the Federal Security Bureau of the Russian Federation passed the symbol of the race to Kazakhstan Border Guard officers at the border crossing point "Uba", Shemonaikha area, East-Kazakhstan region. Then participants of the rally race visited Ust-Kamenogorsk and Astana. Thereafter, the race will travel to Almaty and Taraz.

Kyrgyzstan will take over the Victory relay race on 2 May 2015 at the border crossing point Korday. It will travel through the territories of Kyrgyzstan, Uzbekistan, Tajikistan, Turkmenistan and Azerbaijan. The final destination is Moscow, Poklonnaya Hill, the relay race will reach this place on 8 May 2015.

As indicated by the Deputy Chief of the Department for Training, Social, Legal and HR Work of the Border Guard of the National Security Committee of the Republic of Kazakhstan Colonel Nurlan Kerimbayev, the Victory relay race is organised with the aim to perpetuate the memory of soldiers and officers who fought in the Great Patriotic War to protect their Motherland.

"We have a peaceful life thanks to our veterans of the war who defended our land from fascist hordes, developed virgin lands and established the new world. We live in the peaceful and prosperous country thanks to them. Despite all ongoing world crises, we are not in favour of war in whatever form it takes. On behalf of the management of the National Security Committee of the Republic of Kazakhstan and commanders of the Border Service I cordially congratulate you with the Victory Day," said Nurlan Kerimbayev.

Council General of the Russian Federation in Almaty Aleksey Demin underlined that this significant event embraces all countries which participated in the Great Patriotic War. "In the lead-up to 9 May 2015 we are aware that thanks to veterans of the Great Patriotic War and their feats we have an opportunity to live in a peace, admire the blue sky and work. We have to remember our veterans not only in jumble but every day and perpetuate the memory of them in our hearts," he said.