The great steppe under the rule of Kasym Khan 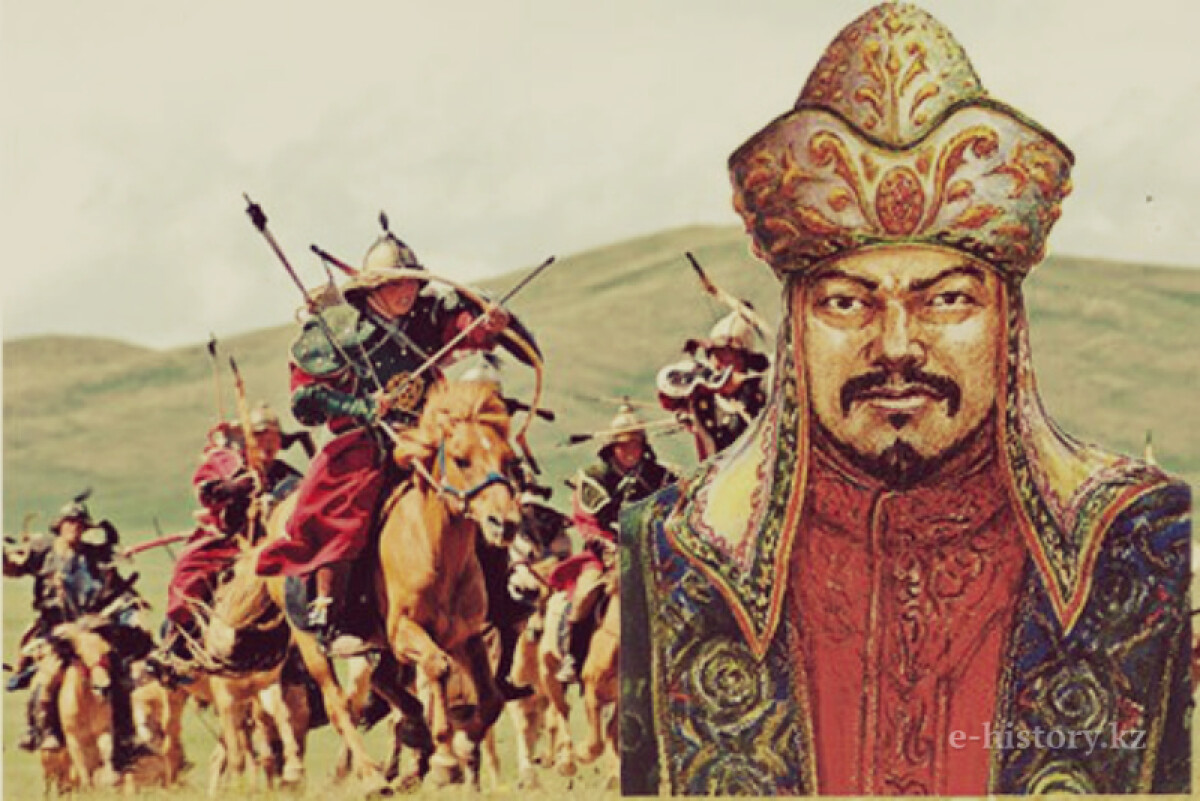 Kasym Khan was born around 1445. He was the son of one of the founders of the Kazakh Khanate Zhanibek Khan

"We live in the steppe. We do not have any exclusive and expensive items of goods. Our most valuable property is a horse: meat and skin are food and clothes, and the tastiest beverage is kumys made of fermented mare milk. There are no gardens and buildings in our land; the pastures are the places of entertainment and we go to admire our herds".

The name of Kasym Khan was first mentioned in sources in connection with the wars between Shaibani Khanand Kazakh rulers in the 1480s. The sources tell about Kasym Khan as one of "famous sultans and honoured bakhadur" of Kypchak and the leader of Burunduk’s cavalry.

According to Mirza Khaidar Duglat, in 1510 when the Shaibanids attacked Kasym’s territory, "he hadn’t obtained the title of Khan though his power was greater than the power of Burunduk Khan. Kasym Khan didn’t want to stay close to Burunduk as being there without appropriate respect for the ruler would have meant insubordination. At the same time, he couldn’t obey to him".

The competition between the two most powerful figures in the Khanate finished with the victory of sultan Kasym and proscription of Burunduk from the Kazakh territory. At the earliest in autumn, 1511 Burunduk and those close to him moved to Maverannahr. The supreme power in the Kazakh Khanate was passed to Zhanibek’s descendants. The first of them was Kasym.

The main focus of Kasym’s foreign policy was the fight against the Shaibanids for Kazakhs cities near the Syr Darya. The southernmost city of Sairam occurred to be in the position of the Kazakh ruler. Soon after this, he initiated the campaign to Tashkent.

In 1512, the governor of Sairam Katta-bek resisted the Shaibanid army. However, he didn’t have enough resources to protect the city and granted it to Kasym Khan. 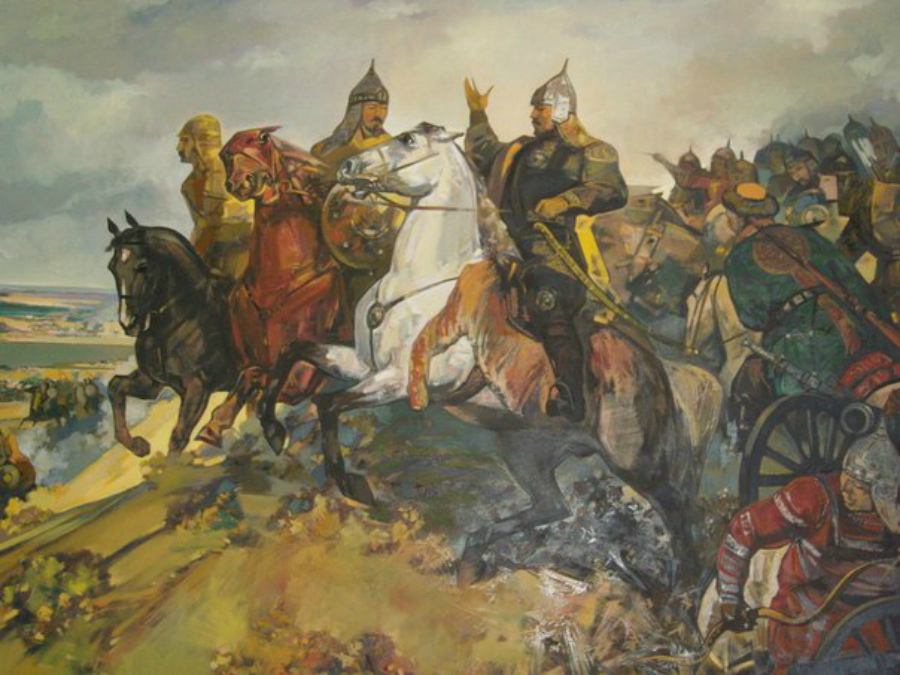 In the second decade of the 16th century, Kasym Khan finally started dominating the vast steppe territories of the Kazakhs. At that time, the territory of the Kazakh state was limited by the right bank of the Syr Darya in the south and included some cities of Turkestan. In south-east it embraced foothills and valleys of the significant part of Semirechye. In north and north-east, the borders went through the Ulytau mountains and Lake Balkhash and touched the Karkaraly mountains. In north-west the border reached Yaik river. Under the rule of Kasym, the authority of Khan was so strengthened that the number of his subjects was over one million people.

During the last years of Kasym’s rule, the relations between the Shaibanids and Kazakh rulers remained complicated. According to sources, the main struggle occurred around Tashkent. The ruler of the city had to repeatedly fight against the Kazakhs.

Gradually the Kazakh Khanate was included in international relations of that period. The Moscow state became one of the first countries which established diplomatic relations with the Kazakh Khanate. It happened during the rule of Grand Prince Vasily III (1505-1533). At the same time, during the reign of Kasym the Kazakhs became known to Western Europe as an independent ethnic community.

After the death of Kasym Khan, the political crisis occurred in the Khanate. Until the middle of the 17th century, the Kazakh Khanate faced separatism and internecine conflicts.