The Department of Ethnology and Archaeology of the L.N. Gumilyov Eurasian National University hosts the Festival of national cultures

The festival was dedicated to the 20th anniversary of the Assembly of People of Kazakhstan. The student of the Department of Ethnology and Archaeology of the L. N. Gumilyov Eurasian National University grouped together to present a certain ethnical group, including the Roma, Uzbek, Kazakhs, Tatars, Indians and Japanese. Each group demonstrated national traditions of its ethnic group.

The jury consisted of the Dean of the Faculty of History, L. N. Gumilyov Eurasian National University, Doctor of Historical Science and Professor T. Sadykov, representatives of the Assembly of People of Kazakhstan, the Head of the Department of the UNESCO on Ethnic and Religious Tolerance, L. N. Gumilyov Eurasian National University, Gadilbek Shalakhmetov, author of the National Emblem of the Republic of Kazakhstan Zhandarbek Malibekov and members of the National Congress of Historians.

— Our participants have easily assumed the images of representatives of other ethnic groups. They thereby endowed us with spiritual power and energy. The festival was particularly interesting for our students. It contributes to mutual respect for national cultures and representatives of other ethnic groups, — the Head of the Department of Ethnology and Archaeology, L. N. Gumilyov Eurasian National University, Ulan Umitkaliyev shared his opinion. 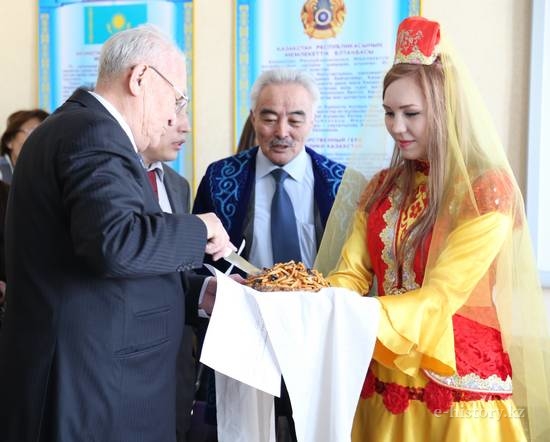 The work of the participants was evaluated as follows: decoration of a room, national costume, slide show, demonstration of national ceremonies, traditional cuisine. The most active participants received Certificated and prizes.

The Festival of national cultures, dedicated to the 20th anniversary of the Assembly of People of Kazakhstan, was organised with the aim to introduce the guests to unique cultures and national traditions of various ethnic groups whose representatives live in the territory of Kazakhstan; strengthen inter-ethnic friendship and harmony; attract the attention of publicity to culture of various ethnic groups living in our countries and abroad. 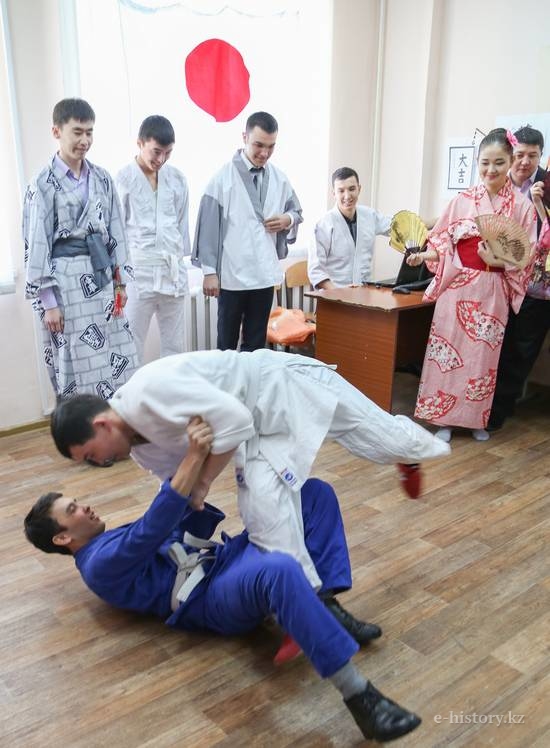