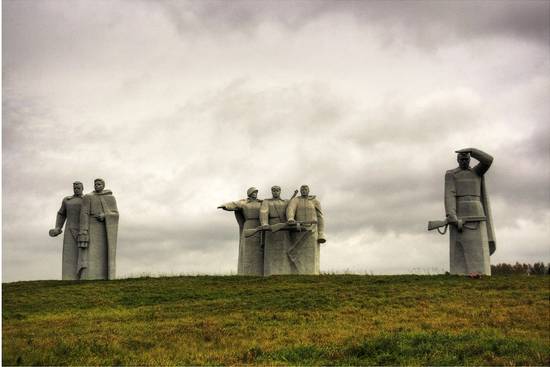 On June 22, 1941 the pre-dawn silence of summer morning was broken by explosions of the roaring shells. So war began.

At that summer 316th Rifle Division, which was formed from the locals of Almaty, went to the front. And already in October-November of the same year soldiers of that division showed their heroic act in defense battle on Volokolamsk direction near Moscow.

One of the Kazakhstan heroes of the Great Patriotic War is a major general of guard, the commander of the 8th Guard shooting division of Red Banner (former of the 316th) Ivan Vasiliyevich Panfilov, whose name became a legend. The 316th Guard Rifle Division known as Panfilov’s division left its mark in the history of war.

Ivan Panfilov was born in January 1st, 1893, in the town Petrovsk of Saratov region, Russia. Since 12 years old he had to work in trade shop and in 1915 (at the age 22) was conscripted to Russian imperial military service. In the same year he was sent to the front of World War I. In 1918, he voluntarily joined to Read Army and was assigned to the 1st Saratov Infantry Regiment of 25th Chapayev’s Division. He participated in Civil War, fought against White Guards under commander of generals Dutov, Kolchak, Denikin and White Poles.

After the Civil War he graduated from two-year Kiev joint infantry school, soon after that he was appointed to the Central Asian Military District. He took part in fight against basmachi. The Major Geneal I. Panfilov met Great Patriotic War in a rank of the military commissioner of Kyrgyz SSR. 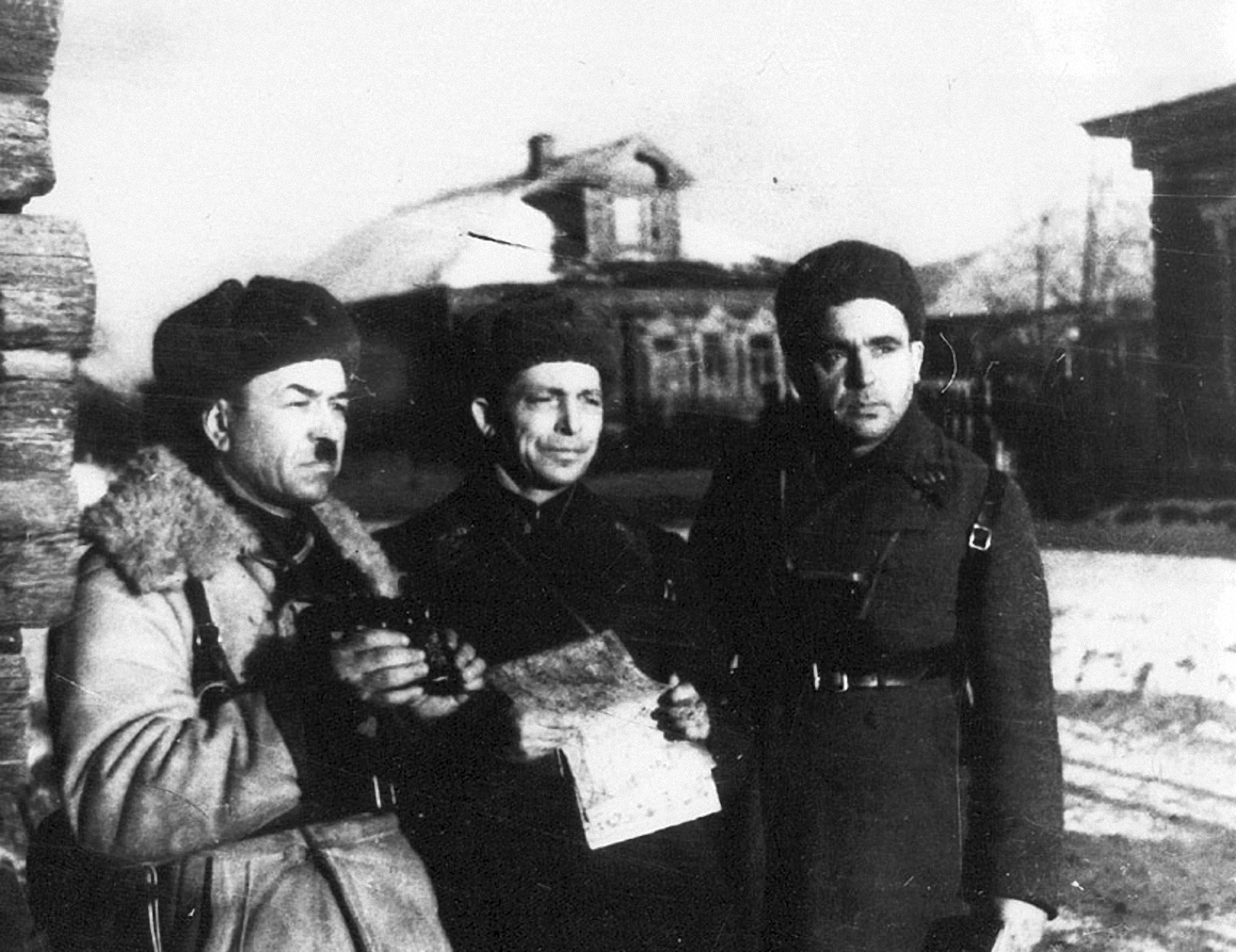 "In the most difficult combat conditions, — wrote to Headquarter of Supreme Commander of the Western Front the General G. Zhukov, — the comrade Panfilov always was the leader of military parts. In continuous monthly fights on the outskirts of Moscow the parts of a division not only held the positions, but also prompt counterattacks defeated 2nd tank, 29th motorized, 11th and 110th infantry divisions, having destroyed 9000 enemy soldiers and officers, more than 80 tanks, many guns and mortars".

On November 17, 1941, for outstanding performance of commands, mass heroism of staff the 316th division was awarded the Order of the Red Banner, and the next day, November 18th, it was transformed into the 8th Guards Rifle Division.

The Hero of the Soviet Union was awarded the Order of Lenin, three Orders of the Red Banner, the medal "20 years of the Red Army" ("20 years of the Workers’ and Peasants’ Red Army"). One the districts of Almaty region, street of the city of Almaty named after him. In the city of Almay there is a park named after 28 Panfilov Guardsmen where the monument to the general was established.

Under the leadership of I. Panfilov at defense of Moscow names of 28 heroes and Bauyrzhan Momyshuly — the great son of the Kazakh people were glorified.

President of Kazakhstan Nursultan Nazarbayev giving a speech at 21st session of Assembly of the People of Kazakhstan instructed to the 70th anniversary of the Great Victory to establish a monument devoted to the general I. Panfilov in the capital of the country Astana.

Materials on theme
Unified medal to 70th anniversary of the Victory
Medieval cities on the territory of Kazakhstan
The old timer-building. “Green” mosque
Protection and use of historical and cultural heritage