Home News Other The story of one photo. Kuzma Chuykin 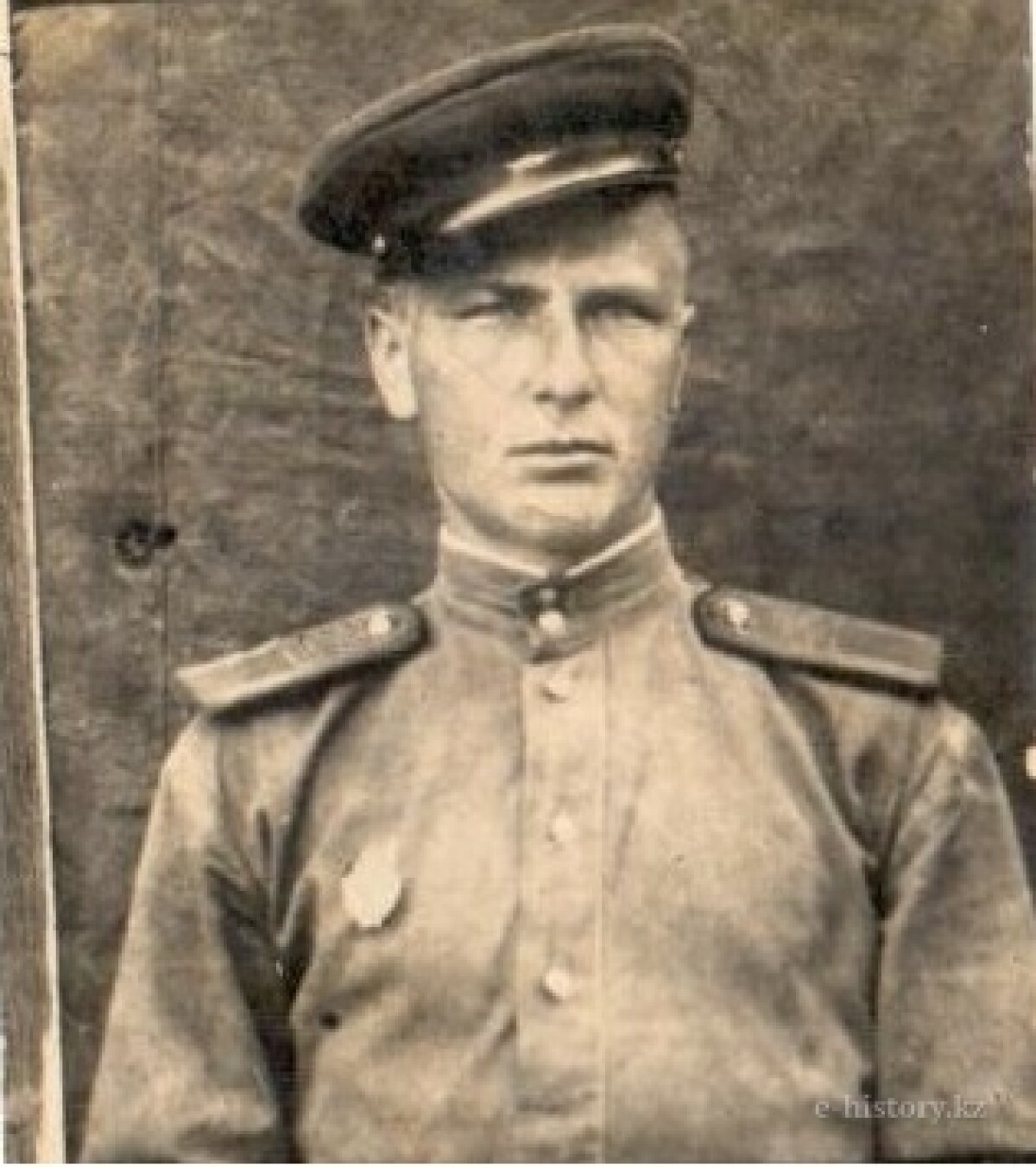 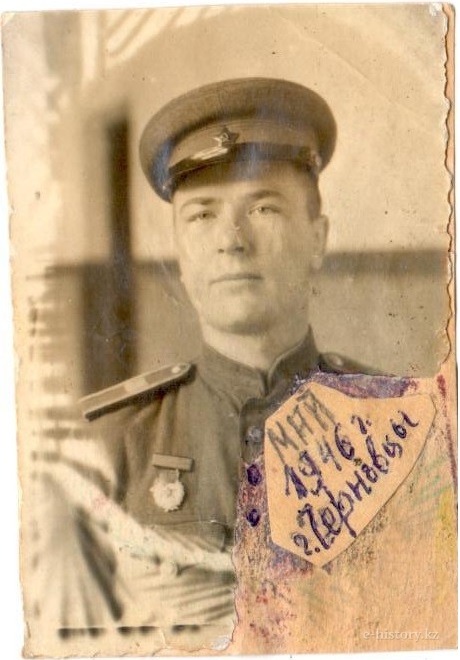 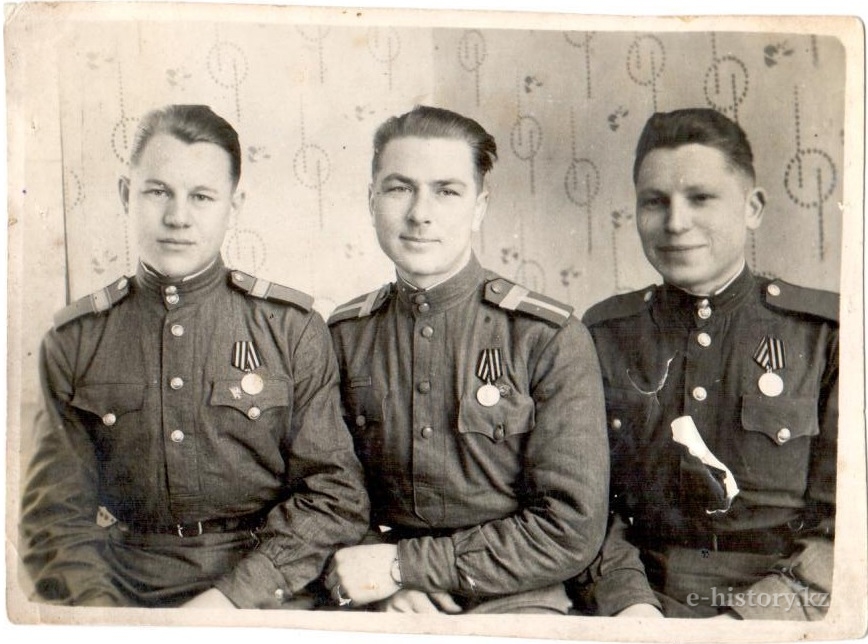 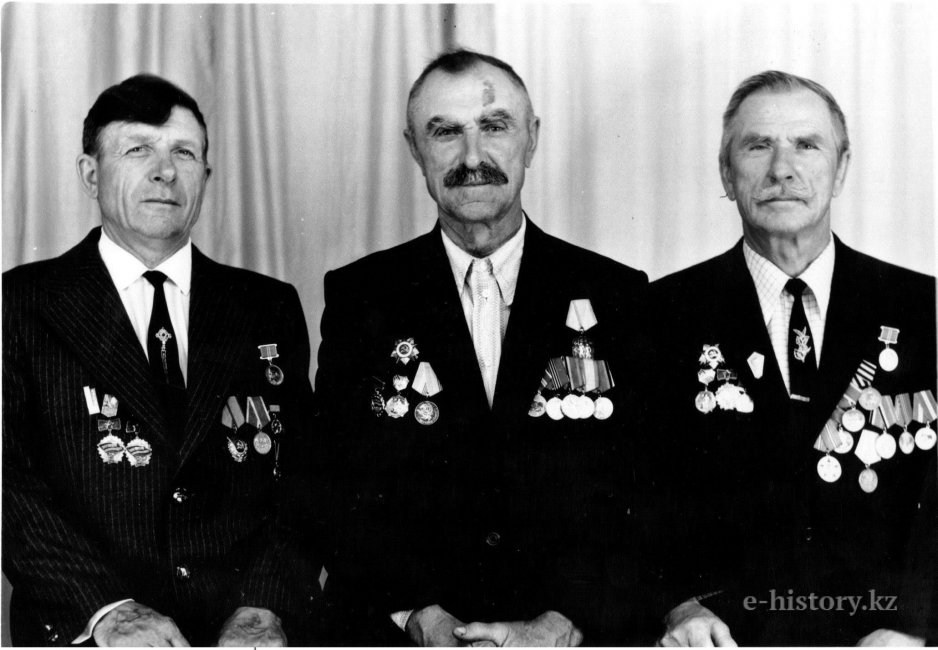 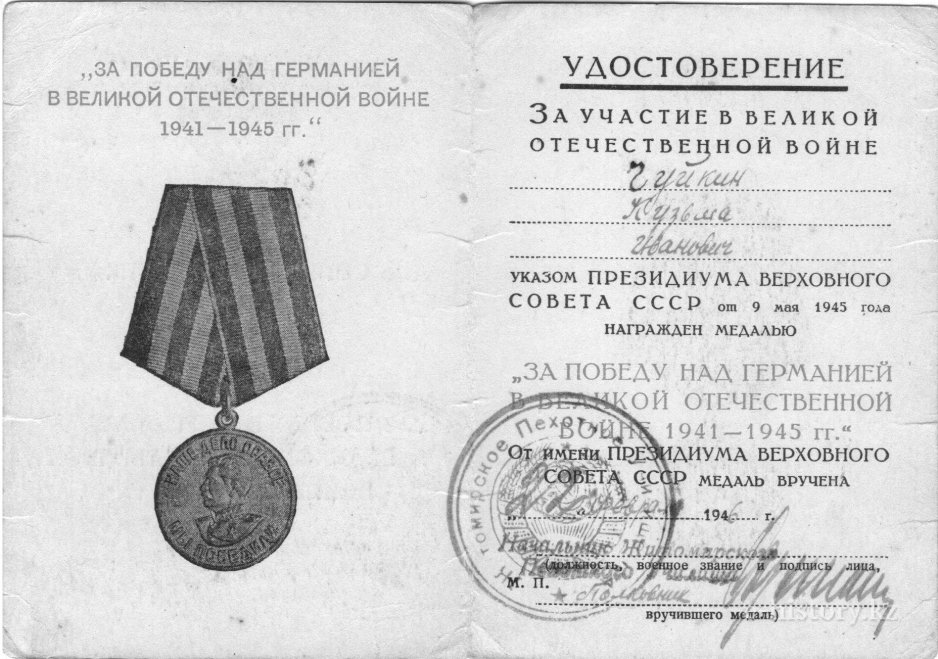 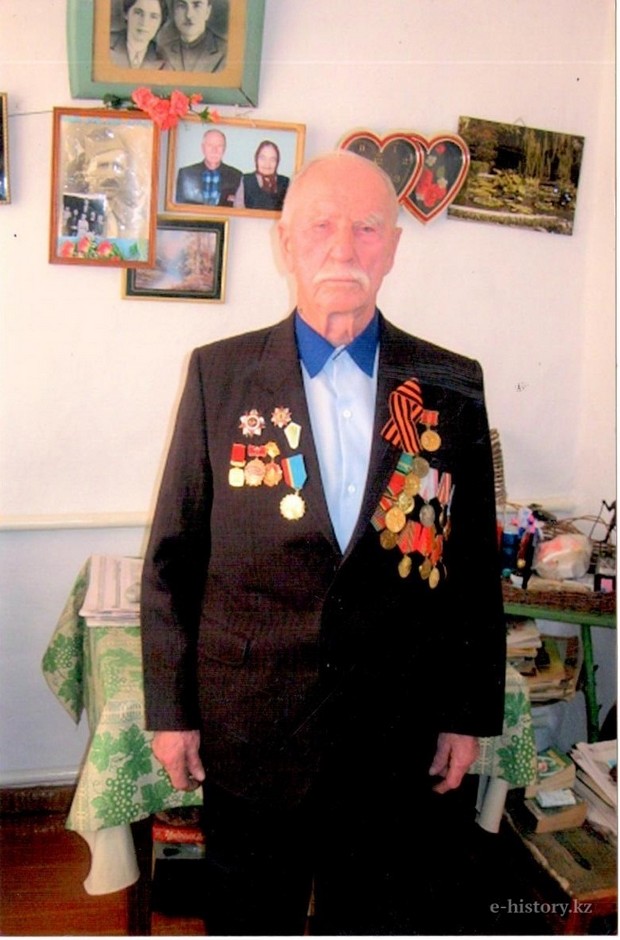