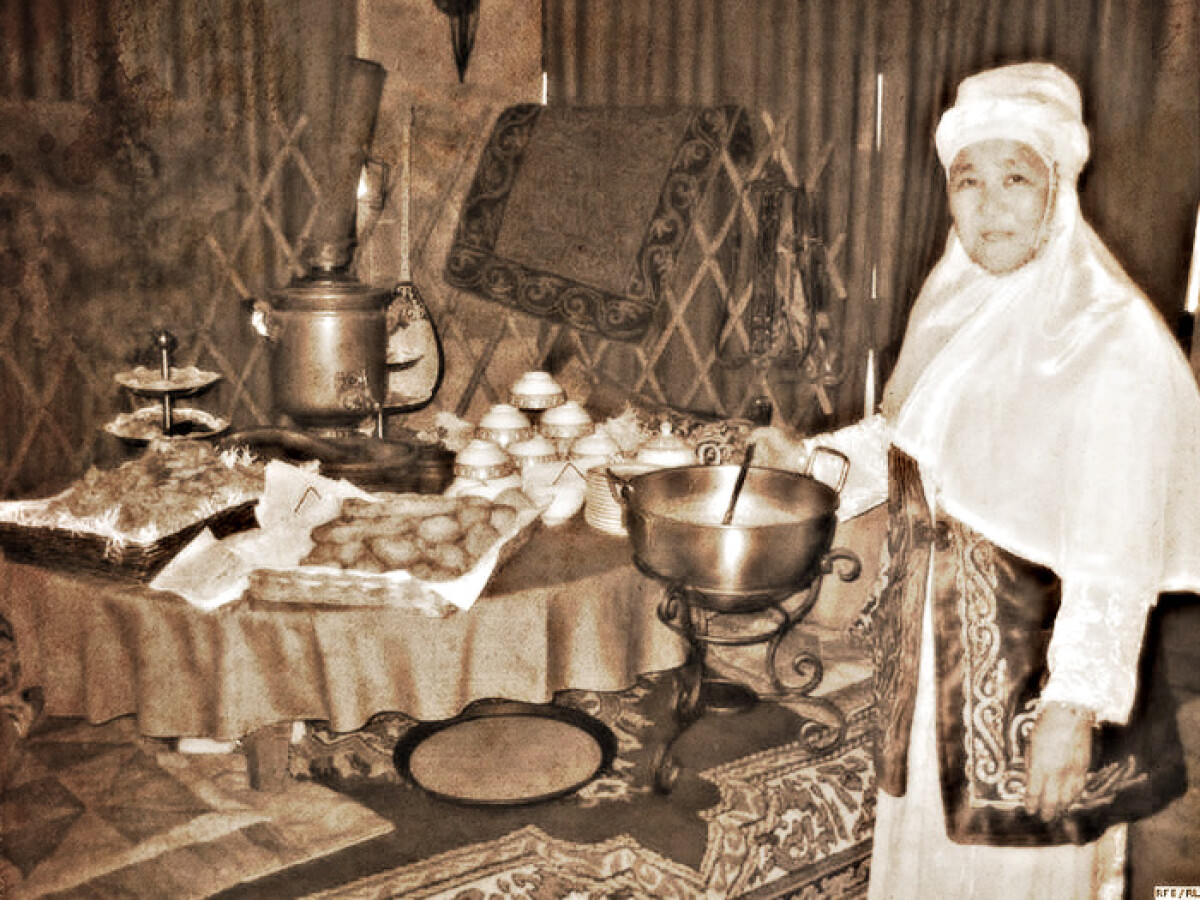 In ancient times, people around the world celebrated the New Year in March

According to our President Nursultan Nazarbayev, "the history shows that Ancient Greece, Ancient Rome and Great Britain celebrated the New Year in March until the 18th century". The President of Kazakhstan reminds that on that day people used to talk about good things and be optimistic and kind. This is a holiday of total mercifulness and trust. Nauryz is very important for our multi-ethnic country.

Nauryz Meiramy has been preserved in the calendar in such countries as India, Iraq, Afghanistan, Iran, Azerbaijan, throughout the Central Asian and Kazakhstan. In the past, Nauryz was called "Ulystin uly kuni" which means "the Great Day of the Nation". It was a symbol of the New Year for steppe nomads.

March 22 is the first day of Nauryz. The New Year which was celebrated by nomads came on the date of the spring equinox when day and night are of equal length. At the same time, that was the period when reproducing of livestock finished. According to myths, during the night between the 21st and 22nd of March (the spring equinox), the wise elder Kadyr-Ata walks across the Earth and presents people his special gifts: happiness, prosperity and health. He plants a tree. The place he looks at became fruitful. And if the land is too dry Kadyr Ata makes stones turning into the water.

According to eastern beliefs, a midday spirit wakes up during Nauryz. It brings peace to those who fight, gives recovery to all ill people and the light to the blind. That was a day when people started preparing for summer. All difficulties were replaced by relief, the steppe covered with flowers and herds of horses increased. That was the reason for Nauryz to be a holiday of joy and happiness which was celebrated by all nomadic people.

Coming of Nauryz may be observed in all villages long before its celebration. Yurts were decorated with flags symbolising family’s belonging to a certain tribe. Men cleaned springs and prepared place for new encamping. Old people planted trees. Women produced handmade clothing and embroidered. To celebrate Nauryz, people put on new clothes.

Traditionally the celebration started with blessings of an old man who proclaimed it to be the great, new and holy day. He wished people great milk yields, shining path in life and openness of souls. At the same time, the old man asked to escape bad thoughts.

The number seven had a special role in the traditional celebration of Nauryz. Seven objects were placed on a holiday table and each of them had its own sacral meaning. Nauryz kozhe is one of the main attributes of Nauryz. It is a ritual meal consisting of seven ingredients. Apart from Nauryz kozhe, women cooked a seven-day kumyz having healing power.

The holiday was full of joy, songs and games. People organised competitions between young men and young women. Men participated in horse races. Children took part in races without shoes. Ancestors believed that in such way the land gives them its warmth and strength. Kazakh youth swung on traditional swing called Altybakan.