Tole bi – the peerless judge of the Senior Horde 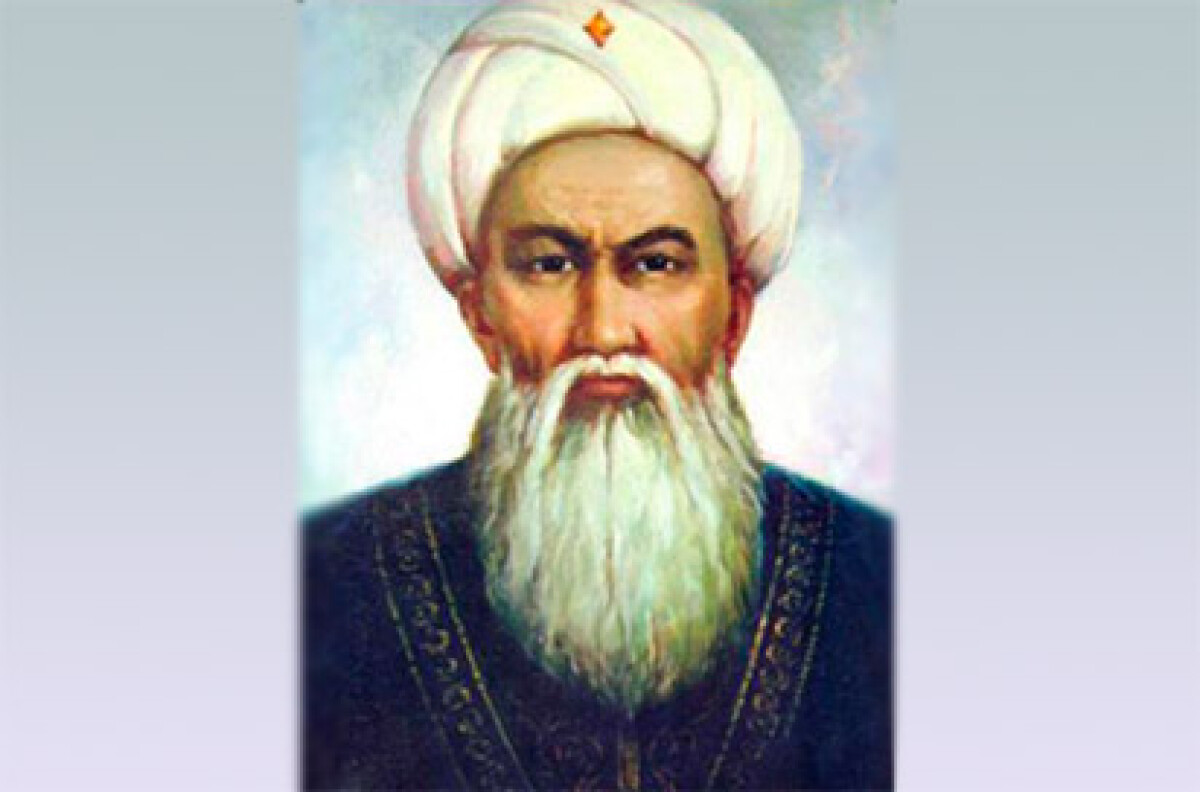 An age in the history of Kazakhstan is related to the names of the greatest bis of three Kazakh hordes – Tole, Kazybek and Aiteke

Power of a skilful orator

At all times, oratory was a great power. A man who had this gift was much respected. An orator who actively fought for justice and loved his nation could become a people’s judge or bi. However, not everybody was recognised as steppe judges.

Tole bi became judge of the Senior Zhuz (Horde). He was an outstanding public figure and one of the authors of the set of law called "The Seven Laws", orator and poet. Tole bi, the son of Alibek, was born in 1663 in the place of Zhaisan, Zhambul region in an ordinary family. No one bi or bai (landowner) was born in the family before Tole. He was the person who glorified his clan Zhanys and went down to the history as a fighter for the establishment of unified and strong Kazakh state. Tole grew up early and started participating in affairs of his relatives, giving them advices and making decisions. Fineness of intellect and eloquence made him respected and famous figure. Representatives of other clans also started consulting with him. According to legends, Tole bi was mentor of many famous Kazakh batyrs, bis and even Khans. When Tole was 9 years old he participated in judicial proceedings and judgement under the supervision of older people. Thus, he gained knowledge and experience. He acquired history, literature, and legal culture. Therefore at the age of 15 he participated in meeting of bis. When he was 20 years old Tole became engaged in the process of government administration.

Tole bi was a person of high attainment and phenomenal memory. He was considered to be the most educated person in that period. According to different stories, he was very straightforward and had no equal in oral duels. Peerless orator, protector of the state and laws in the Senior Horde he became a supporter of khans and people.

Tole bi was proud of the fact that during the rule of Tauke Khan he worked with Aiteke and Kazybek. Together they developed a set of Kazakh steppe laws called "Zhety Zhargy". The Seven Codes of Tauke Khan included the Land Law, the Family and Marriage Law, the Military Law, the Criminal Law, the Provisions of Judicial Proceedings, the Law about Kun and the Law about Widows.

Tole bi explained provisions of the laws to people. He also used them in his judgement, including such issues as land disputes, theft, education of children, protection of Motherland and disputes about widows. He cultivated the role of family in life of people and supported the idea of equal rights for men and women. It is difficult to find a historical figure equal to Tole bi who played a significant role in the 17th — 18th centuries. One period of his life was related to the years of Tauke Khan’s rule, when there was peace in Kazakh society. Another part of Tole bi’s life fell on the difficult times when Kazakh people faced the threat of the Dzhunghars’ invasion.

The three Kazakh bis were the first who talked about national integration. In spring 1726 representatives of three Kazakh hordes gathered together on the southern slope of Karatau, on Ordabasy hill. And Tole bi came forward and called for a unification of all Kazakh forces to fight againt their common threat. The meeting resulted in joining forces of Kazakh, Karakalpak, Kyrghyz and Uzbek people to establish a military union against the Dzhunghars. The army was under the command of Tole bi and famous batyrs Kabanbai, Bogenbai and Zhanibek.

Tole bi did much for development of relations between the Russian Empire and Senior Horde. In 1733, he initiated diplomatic mission to the Empress Anna Ioannovna which consisted of sultans and bis. According to the document of 10 June 1734 the Senior Horde became a part of the Russian Empire, but it remained largely on paper. In August 1749 Tole bi wrote a private letter and sent diplomats under the leadership of his son Aitpal and batyr Zholdas to the governor of Orenburg I. Neplyuev.

People still remember an incident which demonstrates Tole bi’s foresight. During the difficult period in Kazakh history called "Aktaban Shubyryndy" ("The years of the Great Disaster"), which became the result of the Dzhunghars’ invasion, Tole bi appealed to Kazakh people and proposed them to shift from the life of nomadic stockbreeders to sedentary farming. When people were hurrying to leave their houses and went to safer places Tole bi didn’t pack his yurt. "Why don’t you want to go away?" — he was asked. "This year one swallow has built a nest at the top of my yurt. And it is a legendary bird; it saved Noah when his vessel foundered. I can’t destroy the nest and kill chicks" — Tole bi responded. "He is a holy man" — Kalmyk commander said and didn’t attack him and his family. Hence the tradition to call Tole bi "Holy Swallow".

Tole bi died in 1756 when he was 92 years old in the place called Akburkhan-Orda, Lengersk area, South-Kazakhstan region. However, he was buried near his grandfather Zhunis in the city of Tashkent. A mausoleum was erected at that place.